Praying and Working for Justice: Abortion - Radical
Skip to content 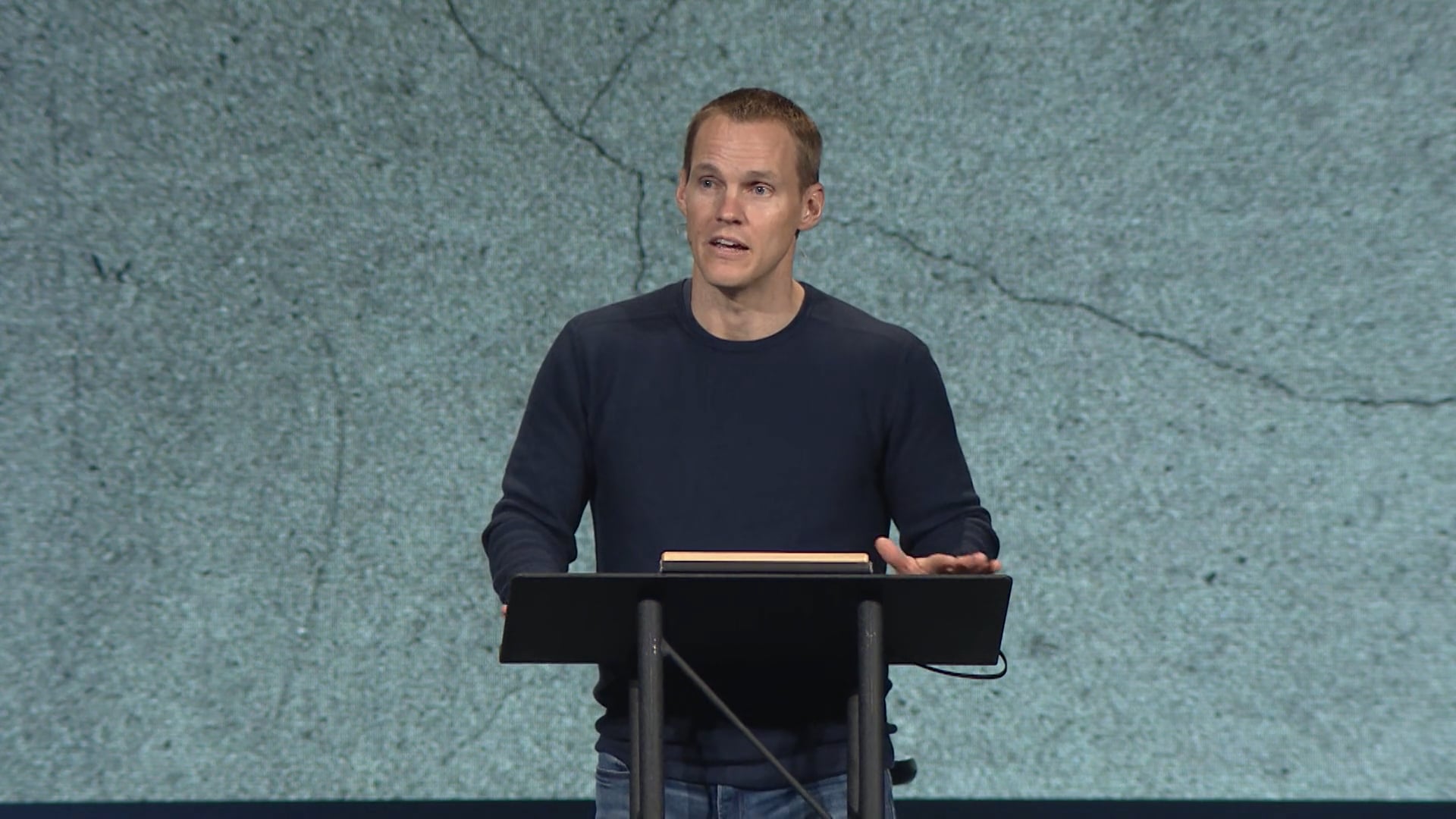 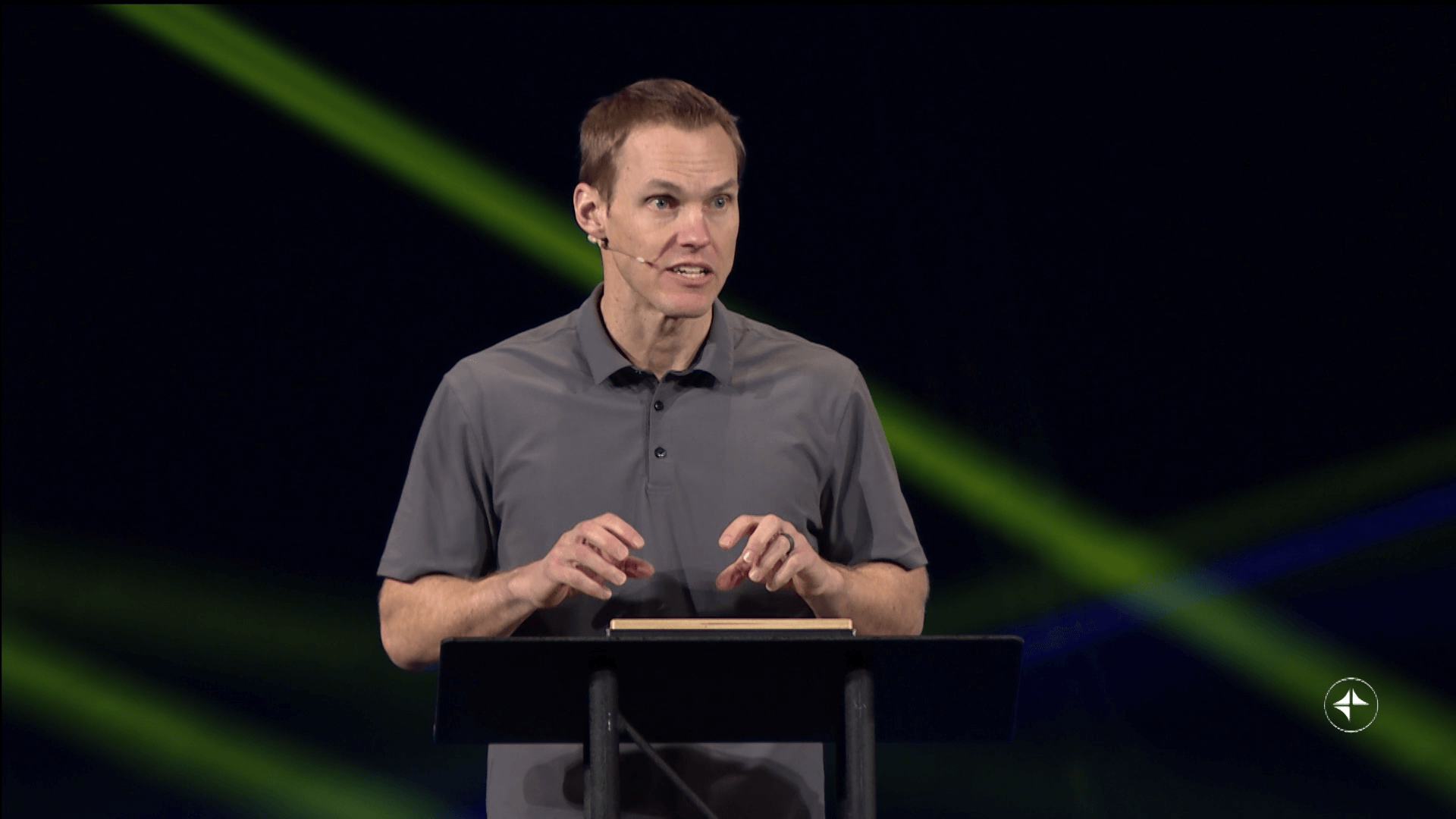 Praying Together for Justice 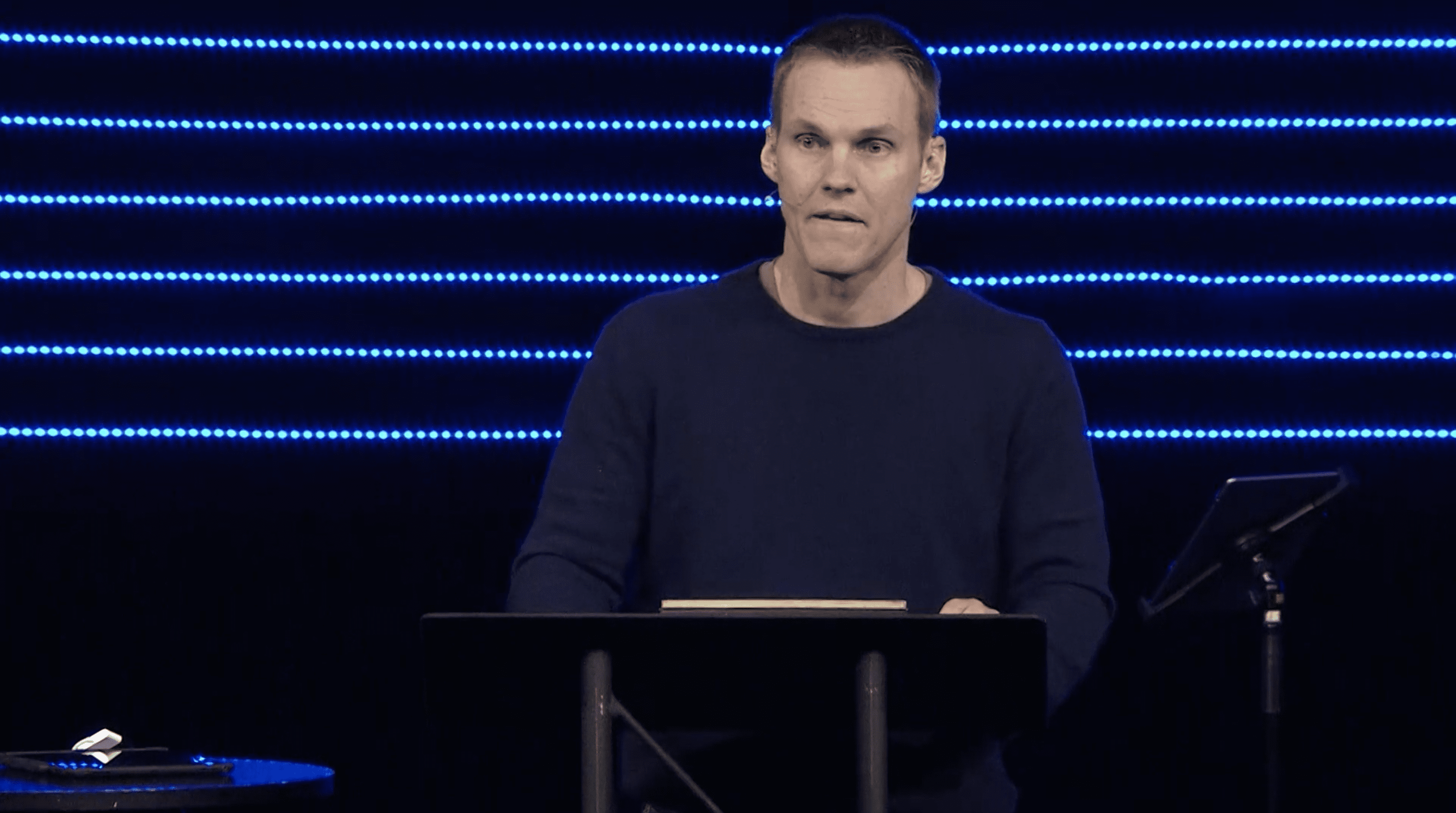 Praying and Working for Justice: Racialization 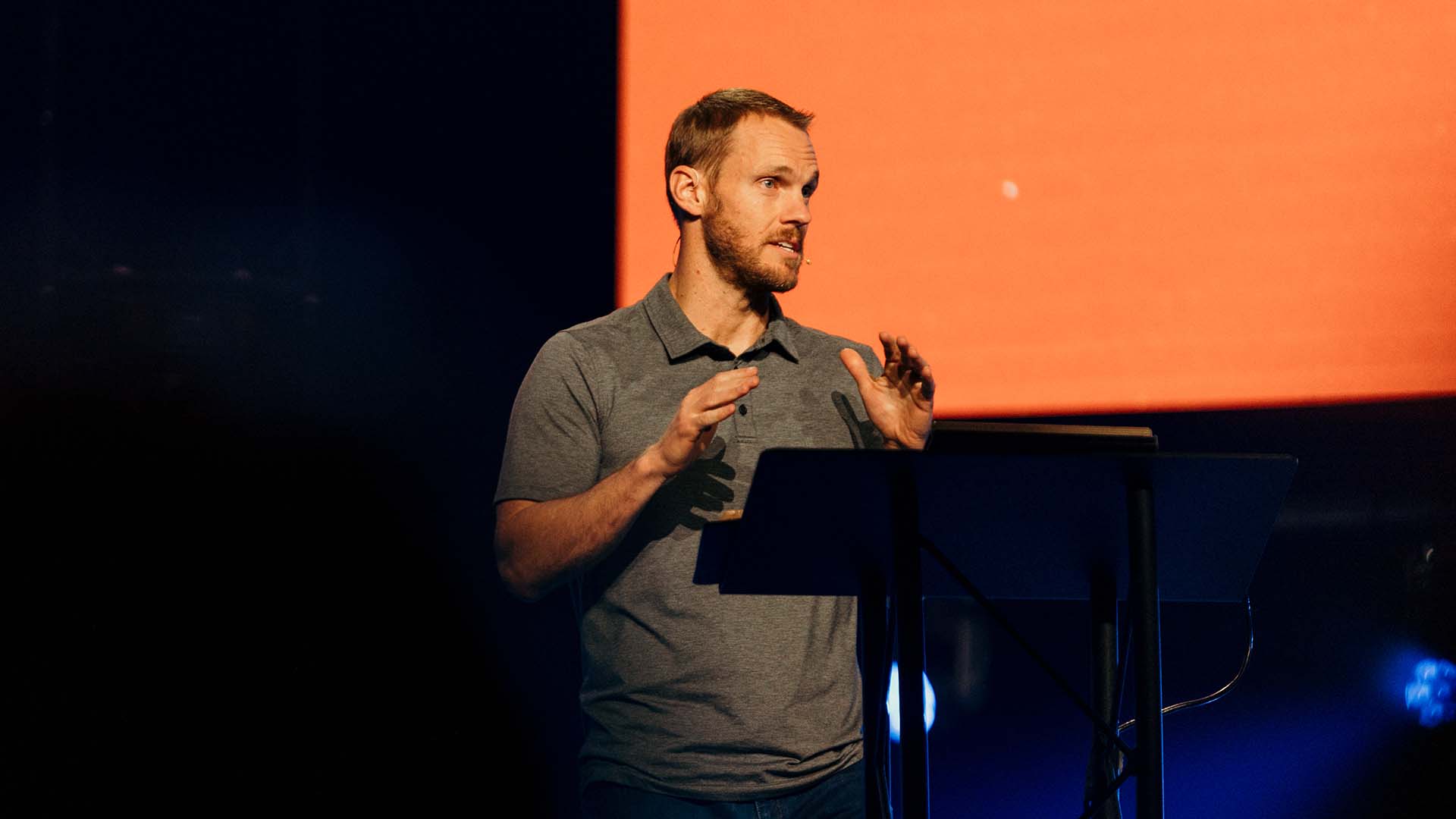