Stop Comparing Yourself to Well-Known Pastors

Preacher, you can preach better than John MacArthur, John Piper, David Platt, and H.B. Charles. I wonder if that surprises you? It should not. You can preach better to your flock than any of those world-renowned expositional preachers. If you played their sermons at your church by way of video or hologram, it would be far less effective than the biblically faithful, Christ-centered sermons you preach to your congregation. If this were not true, we should all just get recordings of preachers like D. Martyn Lloyd Jones or Adrian Rogers and sit out with the congregation on Sunday mornings.

You may not have the gifting of historic pulpit legends past and present, but you do have the same Word of God, gospel of Christ, and calling as a shepherd of Jesus Christ. You also have something they do not have: the specific flock entrusted to you by Jesus to shepherd with His Word.

Feed the Sheep
John Broadus was the first to teach preaching at Southern Seminary where I now have the privilege to do the same. Consider the personal way Broadus describes the preaching moment at the beginning of his classic, A Treatise on the Preparation and Delivery of Sermons:

When a man who is apt in teaching, whose soul is on fire with the truth which he trusts has saved him and hopes will save others, speaks to his fellow-men, face to face, eye to eye, and electric sympathies flash to and fro between him and his hearers, till they lift each other up, higher and higher, into the intensest thought, and the most impassioned emotion—higher and yet higher, till they are borne as on chariots of fire above the world,—there is a power to move men, to influence character, life, destiny, such as no printed page can ever possess.[1]

As shepherds, our authority is based solely on the words we have from the mouth of God—the Scriptures (Matthew 4:4, 2 Timothy 3:16). Apart from the words of God, we are all sheep without a shepherd. Disciples of Christ, His sheep, continue to hear Christ’s voice today through the living voice of the Spirit-empowered preacher of God’s Word (Romans 10:14, Ephesians 2:17, 1 Thessalonians 2:13).

Pastor, whether the flock you shepherd by preaching His Word is a 10,000 member mega-church in an urban center or a tiny rural church in small town USA, you stand in that line as one ordained by God to speak His Word to His people. As hard as it is for us to believe, in faithful preaching of the Word of God, the listener is not simply hearing about Christ, they are hearing from Christ. Christ himself speaks through his feeble but faithful preachers. John Calvin asserts,

Christ acts by them in such a manner that he wishes their mouth to be reckoned as his mouth, and their lipsas his lips; that is, when they speak from his mouth, and faithfully declare his word.[2]

The congregational shepherd stands face-to-face before the people of God as a living voice speaking the word of life (Philippians 2:16). Every follower of Christ longs for the day when Christ consummates His kingdom, and “they will see his face” (Rev 22:4). Until that day, the believer hears Christ through the voice of the shepherd that Christ has appointed to preach His Word in His church. The transaction between a particular group of spiritually-minded sheep listening and the living voice of a particular shepherd speaking, mediating to them the voice of the Good Shepherd through the Scriptures, is an intimate and personal reality that cannot be replicated by just any voice and any people.

Thus, many times a church member will tell their beloved pastor whose voice they know well, a voice that has taught them faithfully, having helped them again-and-again to hear Christ, “You are my favorite preacher in the whole world. I’d rather hear you preach than anybody else.” It is often not empty flattery, but reality. They are not suggesting their pastor is the most well-trained and gifted preacher in the entire world. Rather, they are expressing that they are his sheep who know and love his voice, and they recognize him as a unique gift from the Spirit of Christ to help them hear Christ in the Word of Christ.

Fulfill Your Calling
Pastor, here is the danger: You have been uniquely entrusted with a high and holy calling in a local church, and instead of spending and being spent, throwing yourself into the task with all of your might, you are wasting time being jealous of someone else’s charge and gifts. Faithful shepherding means trusting God with your task rather than trying to be God. It is doubtful that before Christ on the last day you will be wishing you would have had someone else’s sheep for which to give an account as the one charged with watching over their souls (Hebrews 13:17).

Saturate yourself in the “living and active” word of God (Hebrews 4:12), and use your living voice in the power of the Spirit to preach Christ to the flock with which you have been entrusted for the glory of God as long as you have breath. The end goal should be the same no matter your church’s size, location, or history: “Preach the gospel. Die. Be forgotten.”[3]

[1]John Broadus, A Treatise on the Preparation and Delivery of Sermons, 2–3. 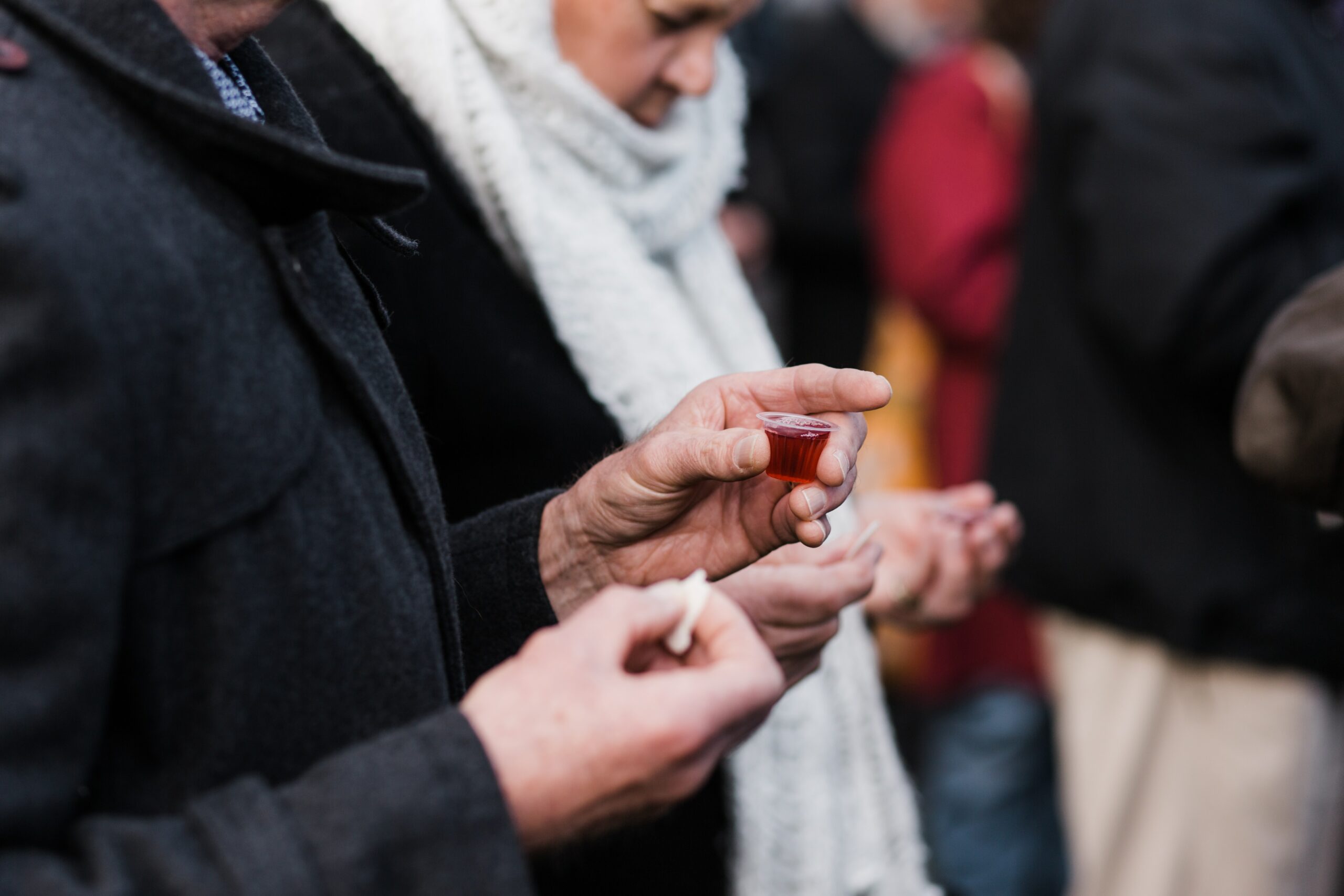 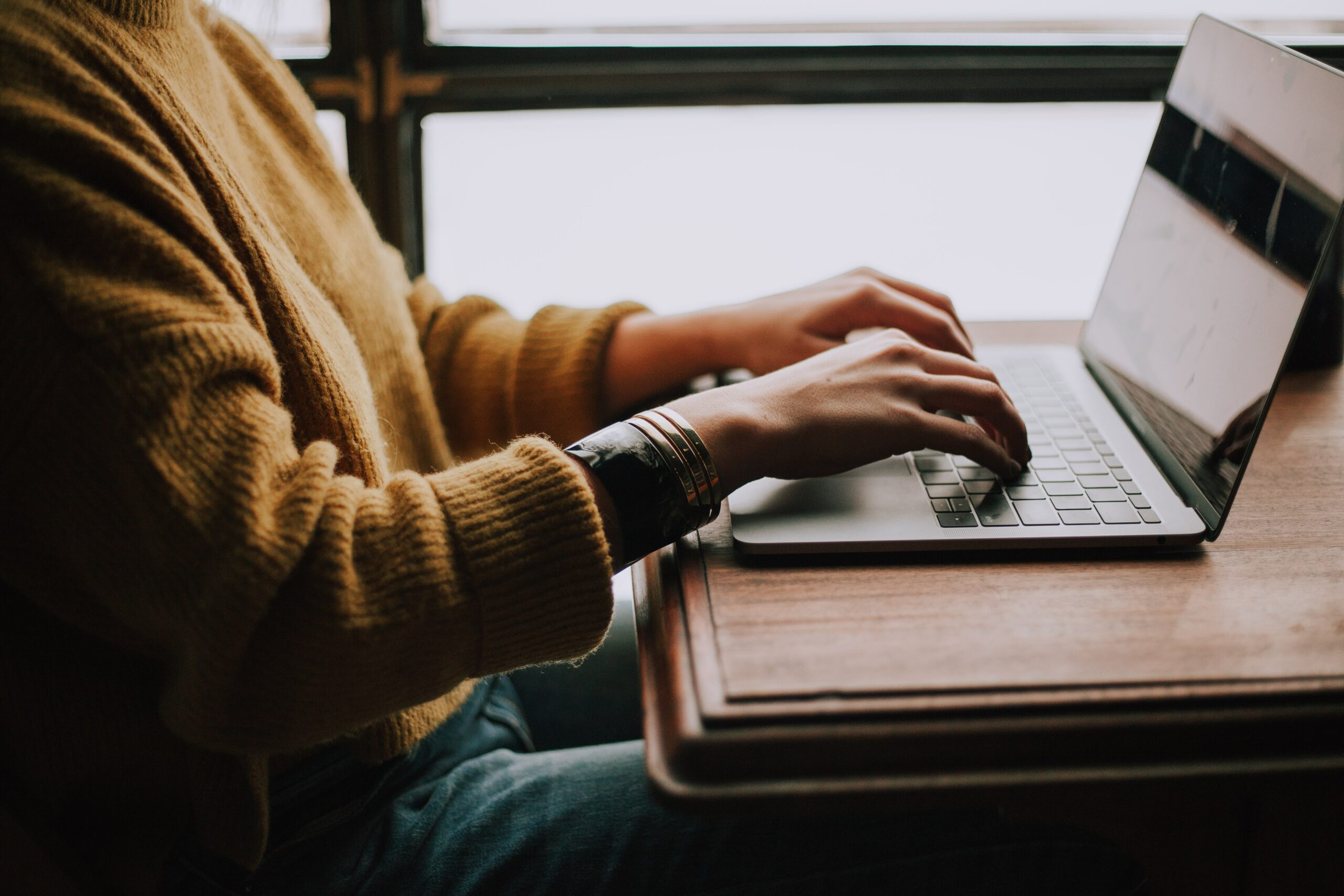