“But Mary stood weeping outside the tomb. And as she wept, she stooped to look into the tomb and she saw two angels in white sitting where the body of Jesus had lain, one at the head and one at the feet. They said to her, ‘Woman, why are you weeping?’ She said to them, ‘They have taken away my Lord and I do not know where they have laid him.’ Having said this, she turned around and saw Jesus standing, but she did not know that it was Jesus. Jesus said to her, ‘Woman, why are you weeping? Whom are you seeking?’ Supposing him to be the gardener, she said to him, ‘Sir, if you’ve carried him away, tell me where you have laid him and I will take him away.'” Jesus said to her, ‘Mary.’ She turned around and said to him in Aramaic, ‘Rabboni,’ which means teacher.”
-John 20:11-16

So, we’re going to pray particularly according to John 20:16, but I want you to hear the full context. In other words, she realized this was not the gardener. This was Jesus.

Take comfort, Christian. If you have been united with Christ in a death like His, then you shall certainly be united with Him in a resurrection like His.

I just want you to put yourself in this story in Mary’s shoes. You saw Jesus die the most cruel form of death imaginable. All the crowds yelling at him, mocking him, beating him, scourging him, spitting on him. I mean, just picture seeing that happen to someone you love. Seeing them die, seeing their ripped body, a shattered and torn body taken off of a cross and then put in a tomb. You have spent the last few days just weeping over what has happened. You go to honor this person at their tomb, it’s what Mary is doing, and you get there and you think, “Really? Somebody’s stolen his body? This is horrible.” And she’s weeping all over again. You could only imagine how devastating, how emotional that is. And it’s in that moment, that one word is spoken that changes everything. And what’s the word? It’s her name, Mary. And she turned around and realized who was speaking to her.

He is with you, and his victory over sin and suffering and death belongs to you as one who has trusted in him. Oh God, I pray that over every person listening right now. I pray that they would hear you just speaking in a personal way to them right now, saying their name, and telling them what we know from your word, telling them that you love them, that you care for them, beckoning them to cast all their cares on you because you care for them. God, may they hear you saying to them that they are not alone, that you are with them, that you promise to provide for all their needs according to your glorious riches, according to the storehouse of heaven, you have everything they need. 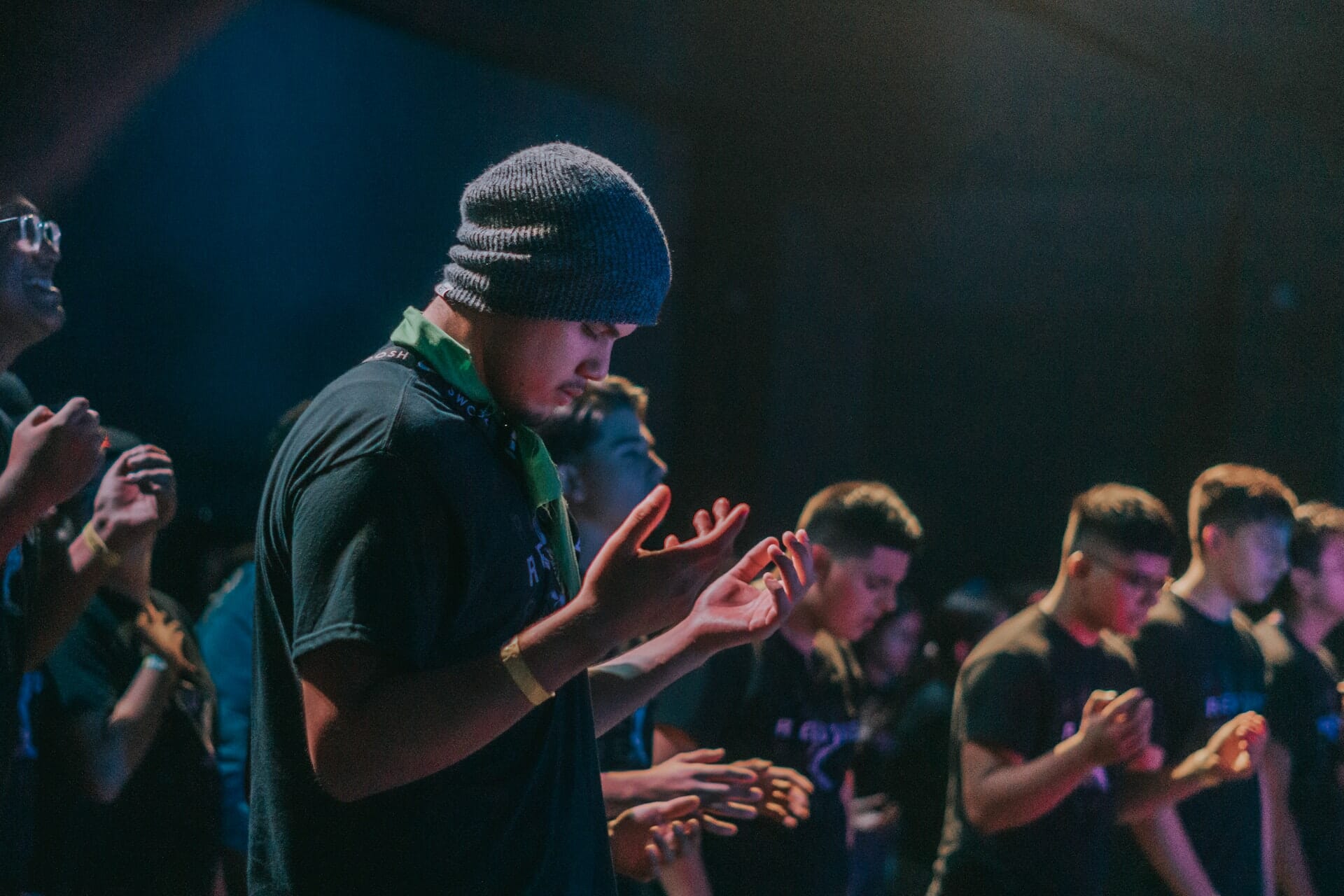 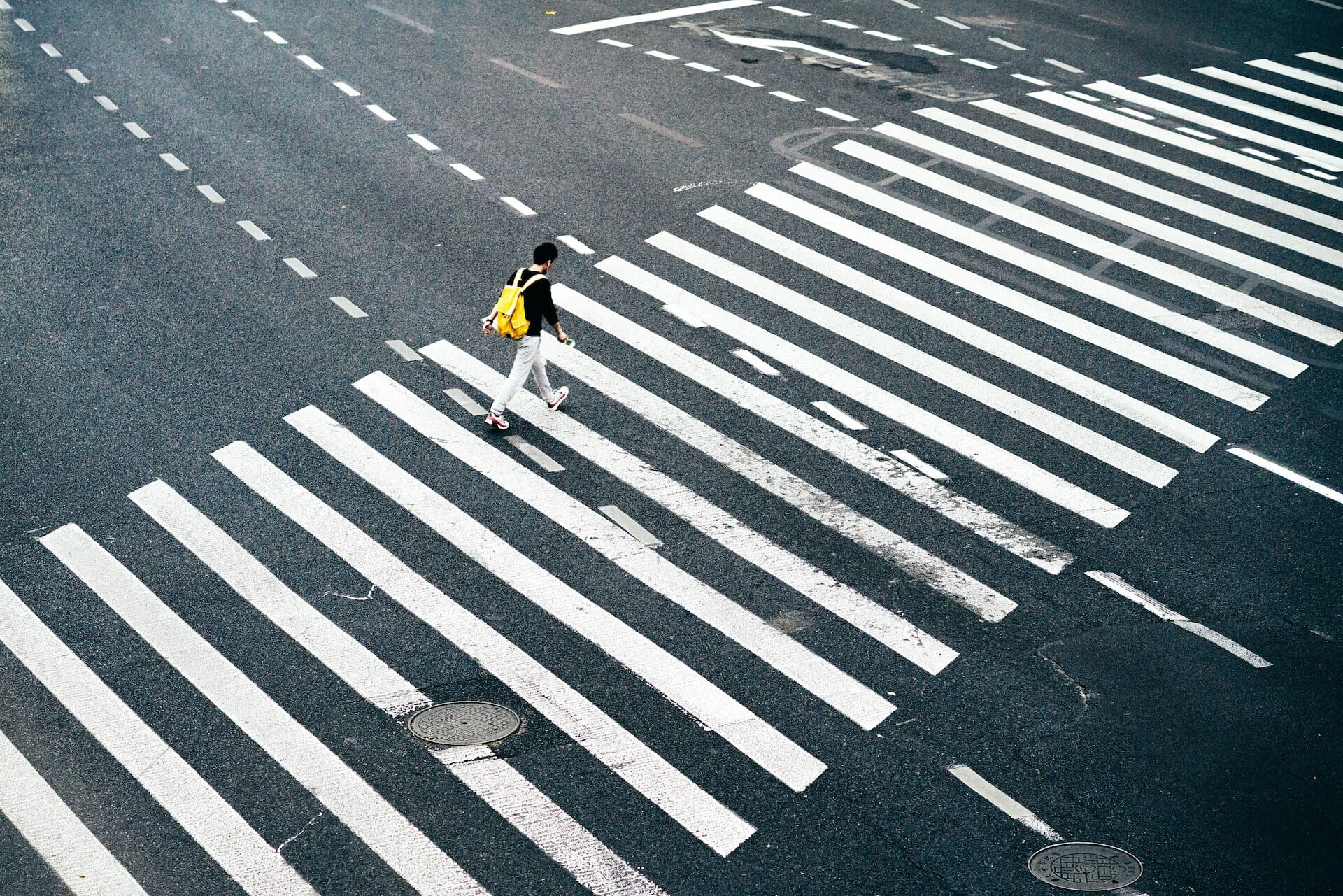 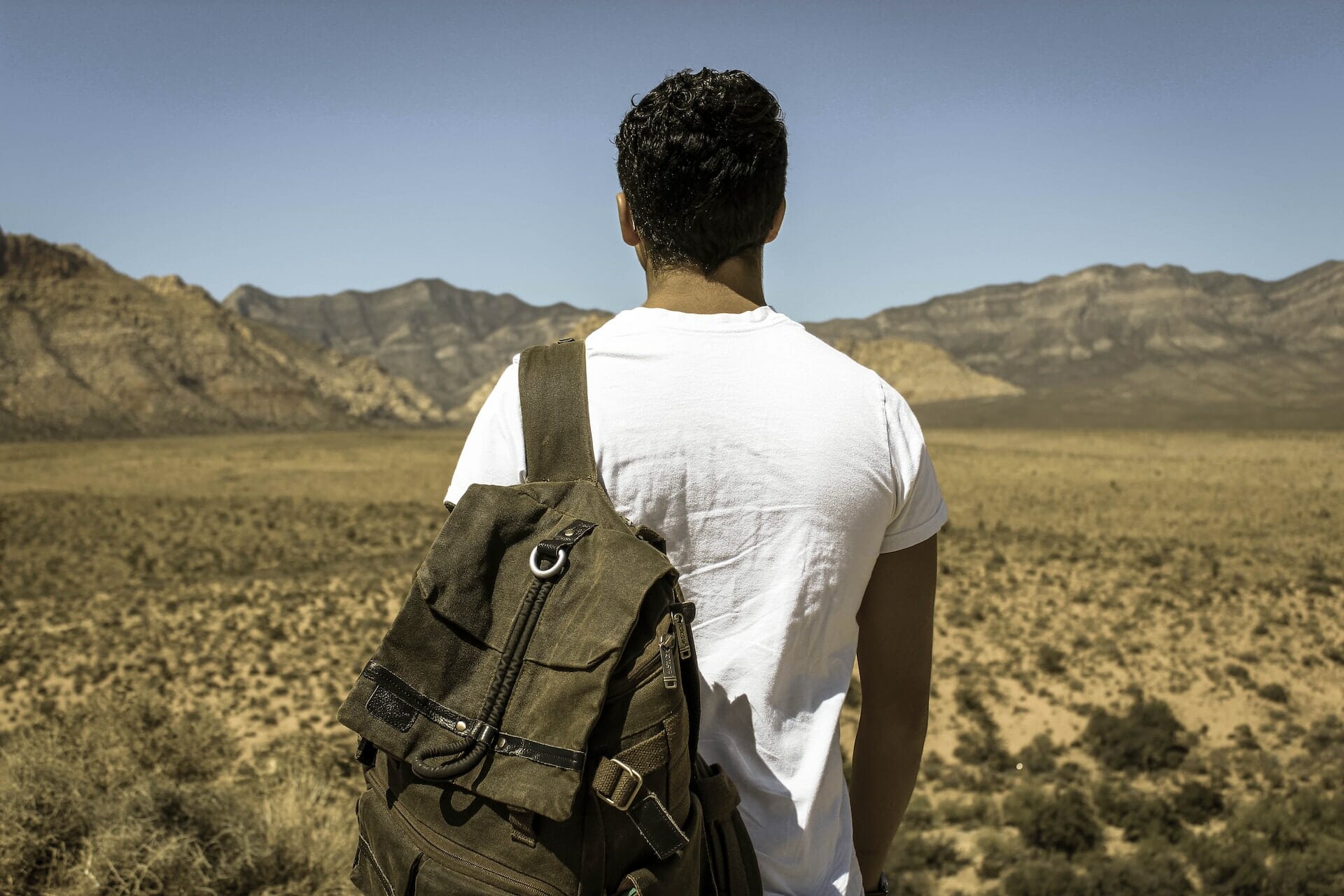 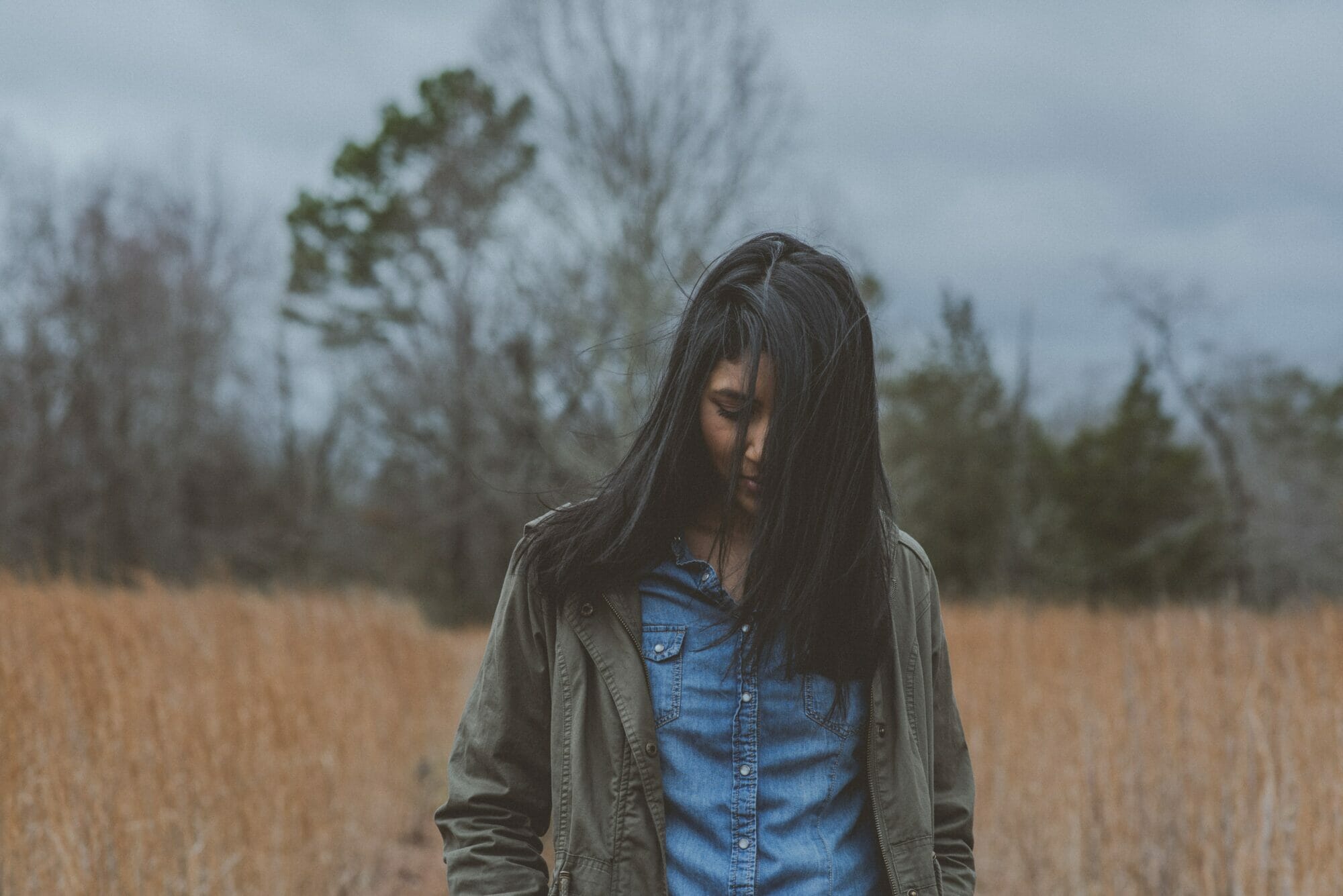