“And this Gospel of the Kingdom will be proclaimed throughout the whole world as a testimony to all nations, and then the end will come.”
-Matthew 24:14

Jesus has purchased people from every tribe and tongue. Let’s pray for the gospel to advance among the unreached.

Now the confusing thing is it says, “Then the end will come.” There are some who would say, well, we talk about 6 to 7,000 people groups, tribes, tongues, languages, nations that are still unreached by the Gospel. Does that mean Jesus couldn’t come back tomorrow? Absolutely Jesus could come back tomorrow, or today. I pray that he would. Come, Lord Jesus, come quickly. We don’t know that we have nations, people, groups defined exactly like Revelation Chapter Five or Seven would define them, but we do know this much. Jesus hasn’t come back yet. The Gospel is still needs to go to people who have never heard it.

The Dongxiang people of China. Let me just tell you a little bit about them. There’s 642,000 of them. This app says the Dongxiang region is a desolate, arid place with a moon-like landscape. Other Muslims in China do not consider the Dongxiang to be a part of the Islamic faith because of their involvement in drug and prostitution rackets. Not long after the Dongxiang first arrived in China, they were converted to Islam. By 1949, when the communists took over China, there was one mosque for every 30 Dongxiang homes and one paid Muslim worker for every nine families. The majority of Dongxiang belonged to the old sect, which emphasizes worshiping at the tombs of Muslim saints. This app goes on to say, there has never been a single known church or Christian among the Dongxiang. 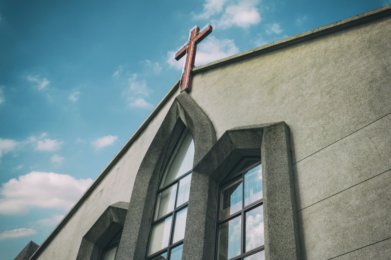 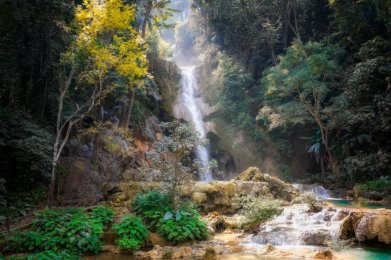 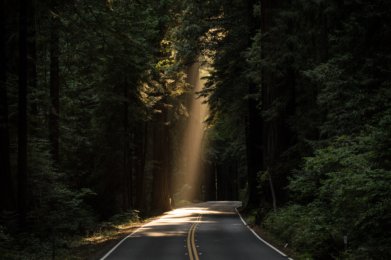