Does God Hate Sin But Love the Sinner?

The Passover (Exodus 12) was an annual celebration of God’s faithfulness in sparing Israel and redeeming them out of bondage in Egypt. In Leviticus 16, we see the Day of Atonement. Here an offering was brought in and sacrificed. The blood of the offering was sprinkled over the atonement cover in the most holy place as a picture that the payment of sin has been doled out. The sins of the people were atoned; the sins of the people were covered. After the animal was sacrificed, the people would go to another goat that was still alive and the high priest would then put his hands on the head and confess the sins of the people. After this was complete, this “scapegoat” would be taken out to a solitary place in the wilderness to be gone forever. This was an annual reminder from God for the people that their sins were taken away.

Flash forward to the book of Isaiah and we find a prophecy of a Suffering Servant who, “has borne our griefs and carried our sorrows.” This same word for “carried” is the word used to describe the scapegoat on the Day of Atonement. Isaiah declared to God’s people that a redeemer was coming who would finally do away with their sin. Jesus would come and die in the place of sinners once and for all. He would come and lay His life down and take it back up again. Jesus has borne our griefs and carried our sorrows. Isaiah proclaimed that Jesus would be slaughtered so we could be saved. Jesus did not just endure the penalty of sin, but He took the place of sinners.

Notice how many first person plural pronouns (see italics) are included in Isaiah 53:4–6:

Surely he has borne our griefs

and carried our sorrows;

yet we esteemed him stricken,

smitten by God, and afflicted.

But he was pierced for our transgressions;

he was crushed for our iniquities;

upon him was the chastisement that brought us peace,

and with his wounds we are healed.

we have turned—every one—to his own way;

and the LORD has laid on him

the iniquity of us all.

At least ten times in three verses Isaiah tells the people that the punishment which  this suffering servant will endure will be in the place of sinners. Jesus bore sin and endured chastisement in our place. He is taking the payment due sinners on Himself.

Does God hate sinners? Psalm 5:5–6,  “The Boastful shall not stand before your eyes; you hate all evildoers, You destroy those who speak lies; the Lord abhors the bloodthirsty and deceitful man.” Fourteen times in the first fifty psalms alone we see that God hates evildoers and that His wrath is upon them. This is not just an idea confined to the pages of the Old Testament.

John 3, the chapter that contains one of the most famous verses concerning God’s love for sinners (John 3:16), also contains one of the most neglected verses describing God’s wrath for sinners (John 3:36). So, does God hate sinners? The Bible says so. Does God hate the sin but love the sinner? In a sense, certainly that is true, but that does not mean that there is not a sense in which God hates sinners. How is this possible? Here is the key to understanding the meaning of the cross.

When we see God’s holy hatred of sin and holy judgment of sin, we must be careful not to think that this is something outside of us. Sin is a part of who we are. It is who we are. We are sinful, rebellious men and women against a holy God.  Sin is ingrained into who we are. When we see God’s holy hatred due sin and His holy judgment due sin, yes that rests upon sin, but not as if it were outside of us. It is not as though His wrath and judgment are simply against what we do, whether it be lust, lying, or cheating. We are sinners at the core of our very being, and God’s holy hatred of sin therefore rests on the sinner.

The beauty of the cross is that when Jesus went to Calvary, He did not just pay the price for our lusting, our lying, our cheating, or whatever sin that we do—He stood in our place. He took the holy hatred, holy judgment, and holy wrath of God that was not just due our sin but due us. Jesus stood in our place and He took it upon Himself. So let us be very careful not to lean on comfortable clichés that sound good to us and rob the cross of its power.

Jesus endured the penalty of sin and took the place of sinners. The essence of sin is that man substitutes himself for God. But the essence of salvation is that God substitutes Himself for man. Rather than condemning us, Jesus was condemned. Thanks be to God for this wondrous prophecy from Isaiah that was fulfilled in Christ: “He will be slaughtered in your place, so that you can be saved by His blood.” 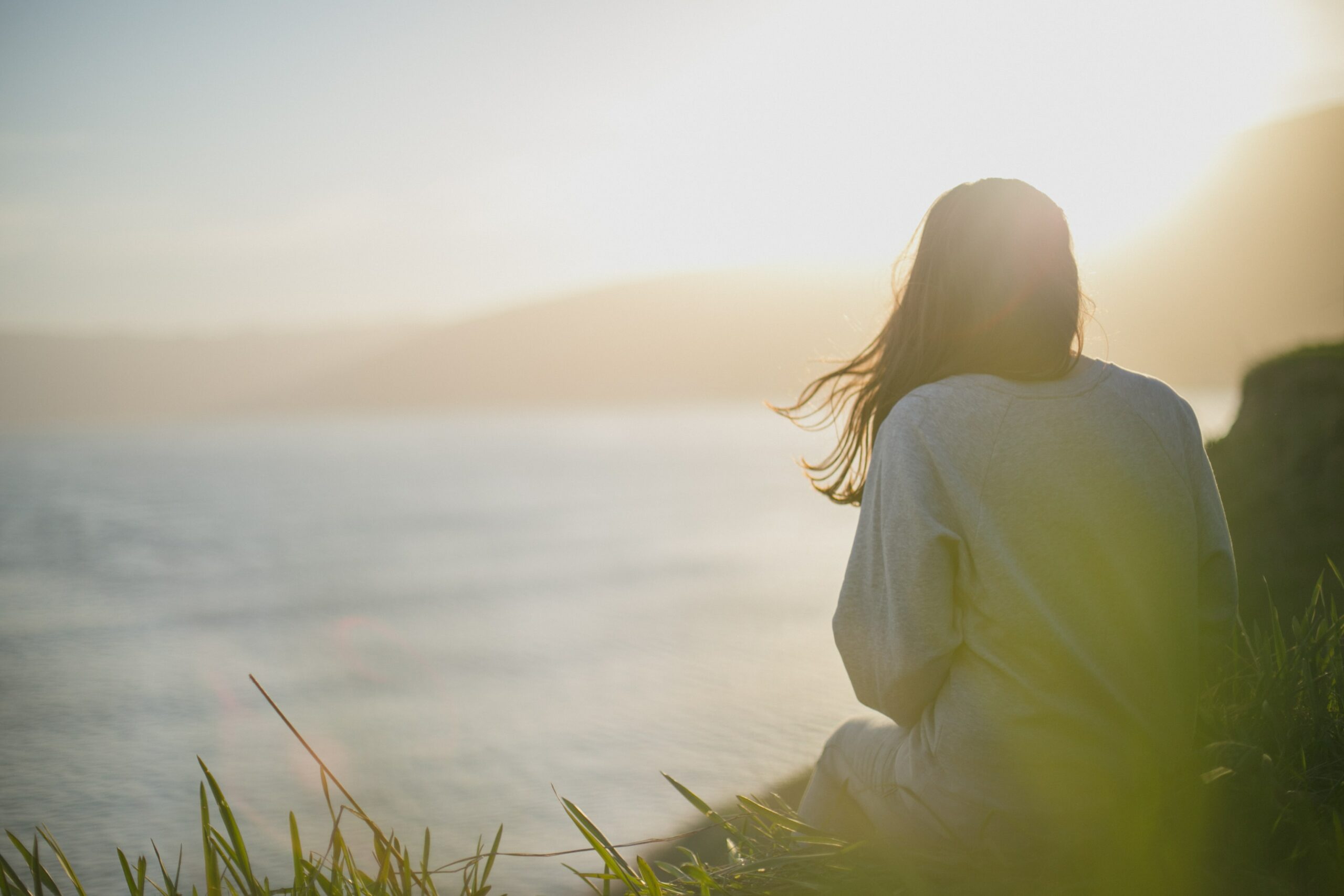 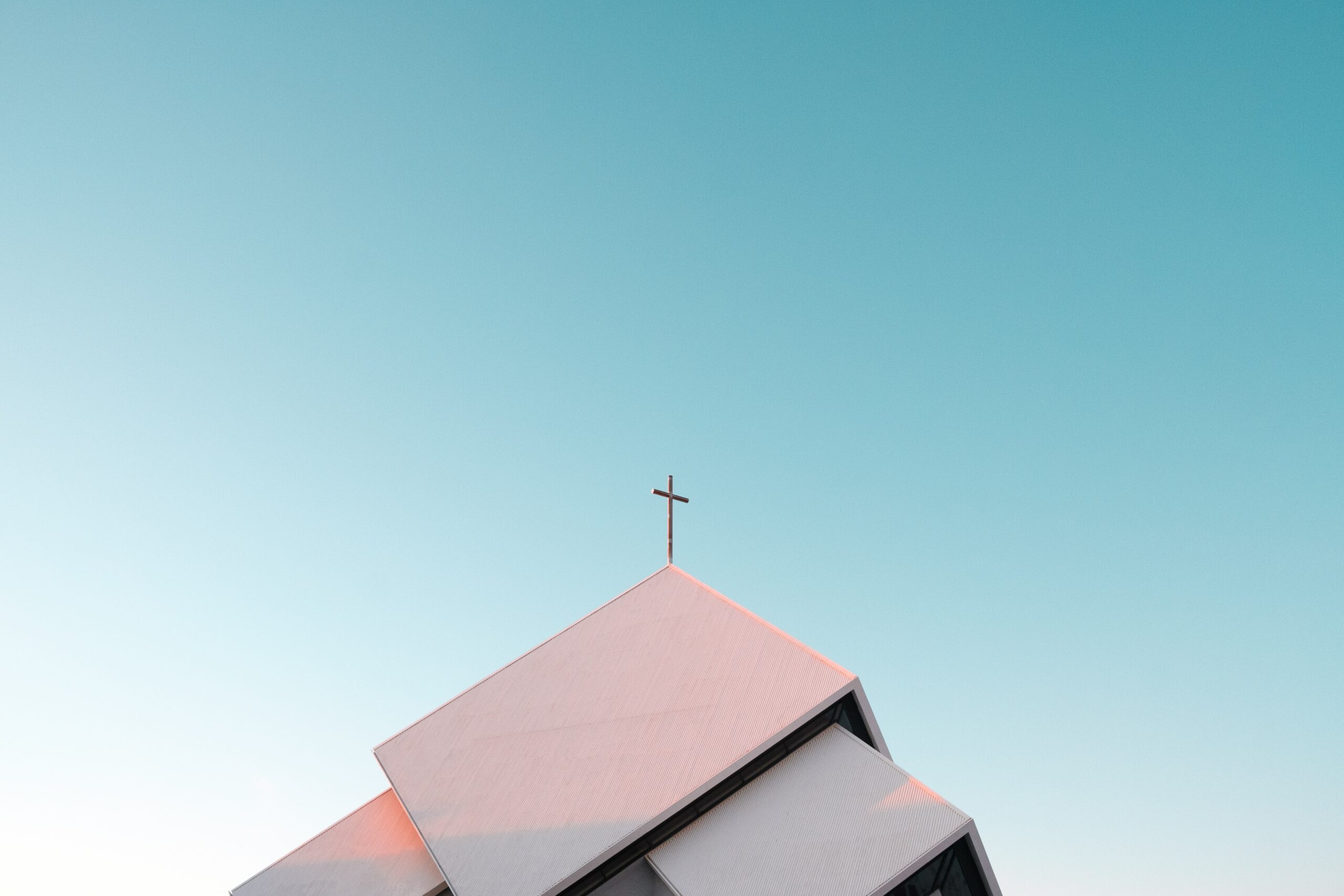 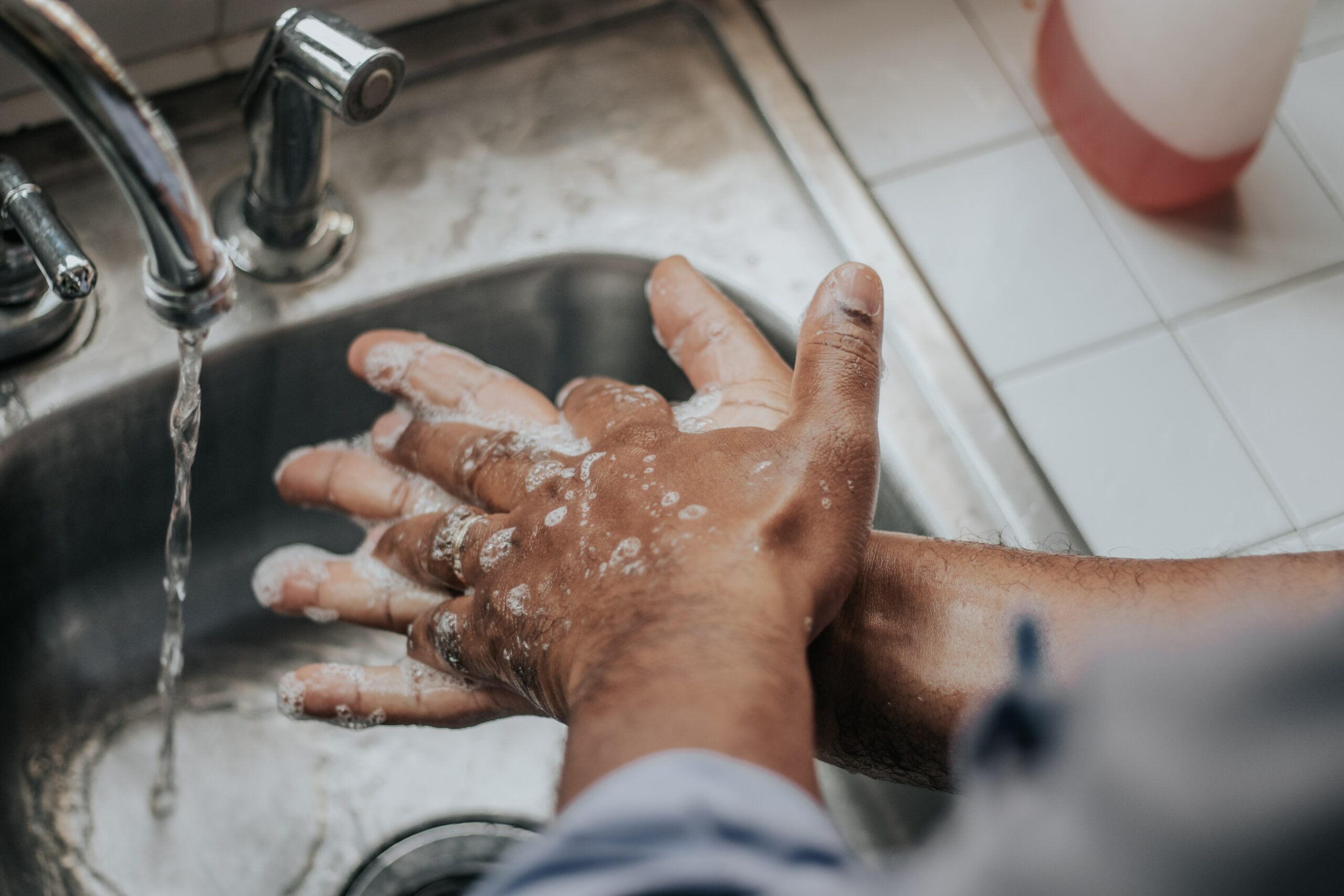 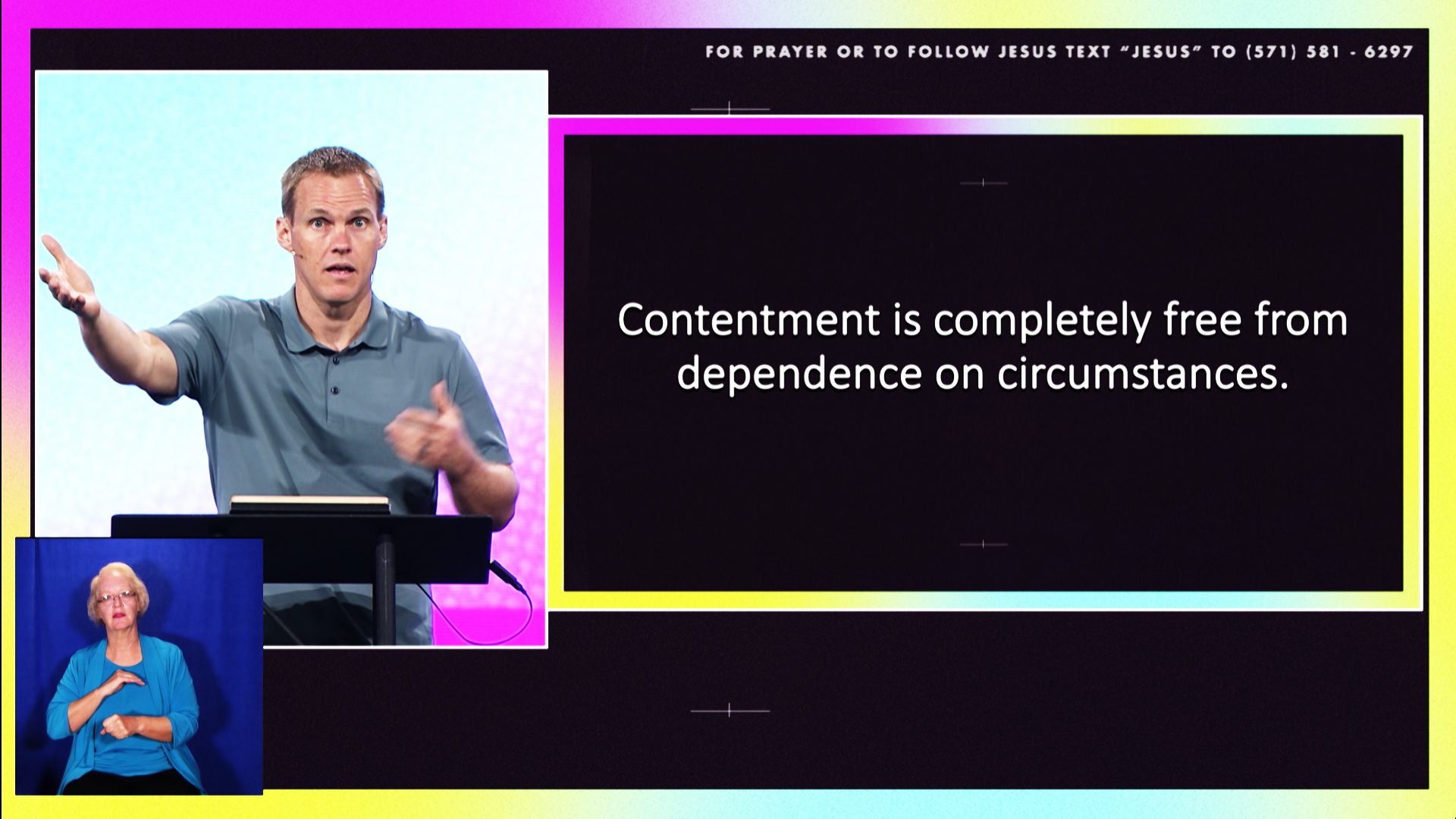 The Secret of Contentment, Part 1