Religion, Politics, and the Witness of the Malaysian Church - Radical
Skip to content

In February of this year, a member of the ruling political party in Malaysia, Barisan Nasional (BN), came under scrutiny. They said Christians spread lies about the Malaysian government from the pulpit. He was quoted by the news source, The Malaysian Insight. He added that sermons in Malaysian churches often have many things that are false. So, we see the reality of religion and politics in Malaysia.

Christians around Malaysia were mad at the politician’s comments. They demanded an apology. Christian leaders called the comments unfounded. They said his remarks question the spiritual integrity of Malaysia’s Christian minority. Non-Christians also criticized his choice of words. They expressed their opinions on social media. The politician later said he regretted that his comments were taken the wrong way. He insisted that he was referring to all religions in his speech.

Religion and Politics in Malaysia

This is not the first time religion is used to undermine opposing views in Malaysia’s political scene. This month, members of other political parties spoke out. This was after the ruling BN party slandered them. Social media falsely accused a publicity secretary for the Democratic Action Party as anti-Islam and anti-Malay. Also, Malay Mail Online quoted a Malaysian MP. They said that the BP party also accused her of a call for the tearing down for all mosques and replacing them with churches.

Malaysian politics use these ways to create fear in the Malay community. They create the idea that the Malay culture and religion need safeguarding. The BP is known for these types of political maneuvers during critical election times. So, they use them to ensure they have the majority vote. In other words, this is the Malay vote. Often the religious minorities, especially Christians, are in political crossfire. This is when some politicians attempt to incite the fear that Christianity and other religions want to replacing Islam.

Defending the Faith in the Religion

These types of false claims force Christian politicians and Malaysia’s churches to defend their faith. This can be quite discouraging and frustrating. Christians make up only about four percent of Malaysia’s population. The church needs grace in order to respond to these pressures in a Christ-like manner. So, they must take every opportunity to be a gospel witness.

Pray with us for the church in Malaysia and for Christian politicians constantly scrutinized. And that Malaysian believers might have humble and gracious hearts toward those who slander them. Pray for their reactions to be a testimony of true faith in God. 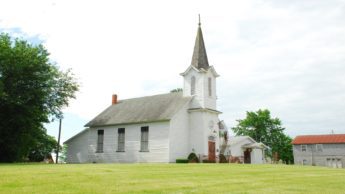 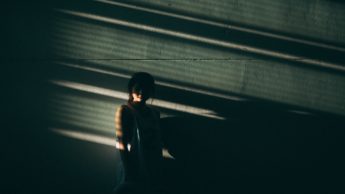 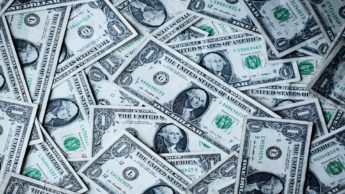 How Should We View Giving in the Church? 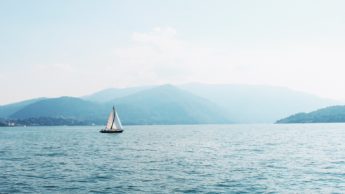