Milad and Rouhafza are a young Iranian couple who fled their home country after facing relentless pressure and harassment from Iranian authorities because of their Christian faith. That’s not an uncommon experience for the small Christian population in a country of 86 million people in the strict Islamic state.

The Christian couple isn’t surprised by Iranian persecution, but they’ve been amazed to see the uncommon display of Iranian dissent pouring out into streets across the country after the death of a young woman in police custody in mid-September.

Police detained 22-year-old Mahsa Amini on charges that she was wearing her state-required head covering incorrectly. Three days later, Amini was dead. Police claimed she died of a heart attack, but a photo of Amini posted online showed bruises on her face and blood dripping from her ear. Her family and others believe she was beaten.

Amini’s death sparked outrage among thousands of Iranians who converged in the streets demanding justice. It’s not the first time that Iranians have demonstrated in large numbers, but those watching closely know these protests are different: this time, they include thousands of women publicly defying the regime.

Remarkable videos show Iranian women jubilantly burning their head coverings in the streets, with the support of the men surrounding them.

Milad says the extraordinary protests are a sign that Iranians aren’t just tired of head coverings, but of the oppressive regime that has ruled the country for 43 years. “And the pioneers of these protests are women,” says Milad. “As a man, I am so proud of the women of Iran.” 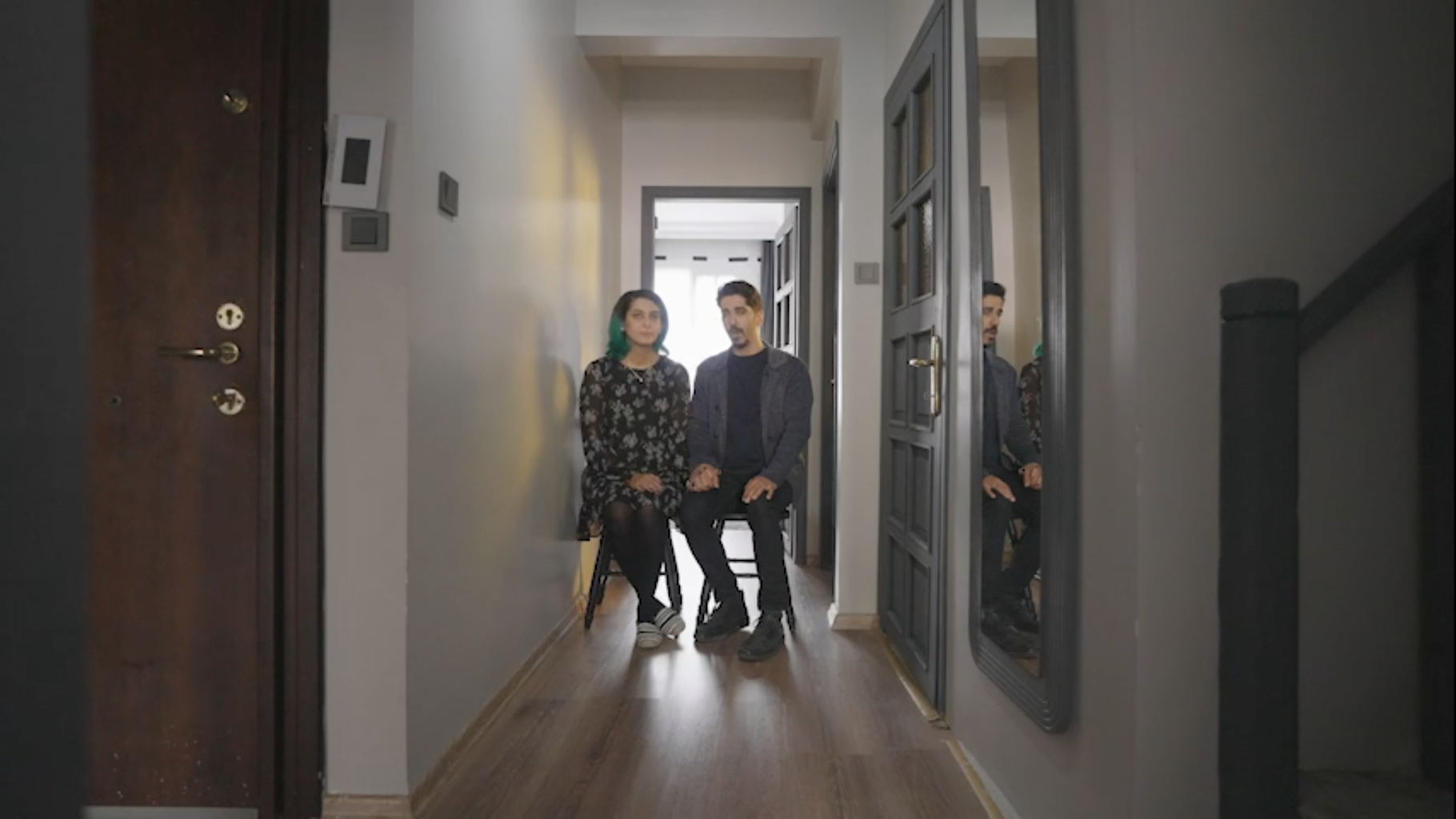 The Cry for Freedom

Iran has been an Islamic Republic since the Iranian revolution of 1979. Since then, an entity known as the Islamic “morality police” has sought to enforce a dress code that requires all women—whether Muslim or not—to wear head coverings called hijabs. But a growing number of Iranian women see the requirement as a sign of oppression.

Milad says the recent protests aren’t just about head coverings or even about Islam, but about the cry for basic human rights.

We spoke with Milad and Rouhafza in the country where they now live and serve the Iranian church through online resources and other means. (Online activity has taken a hit recently in Iran, as the government has tried to block internet activity during the protests.)

Though Christians remain a small minority in Iran, and most forms of outward Christian activity are illegal, Operation World reports massive growth in Christian converts among the Iranian people: “From only 500 Muslim-background believers in 1979, many estimates suggest the number is even greater than one million just in Iran alone.”

But the country also suffers under the weight of great oppression. Stratus, one of Radical’s research tools, lists some of the many serious difficulties in Iran, including restrictions on religious freedom and press freedoms, limitations on basic human rights, high rates of opioid abuse, and relatively high rates of early childhood marriage.

The Plea to Speak Out 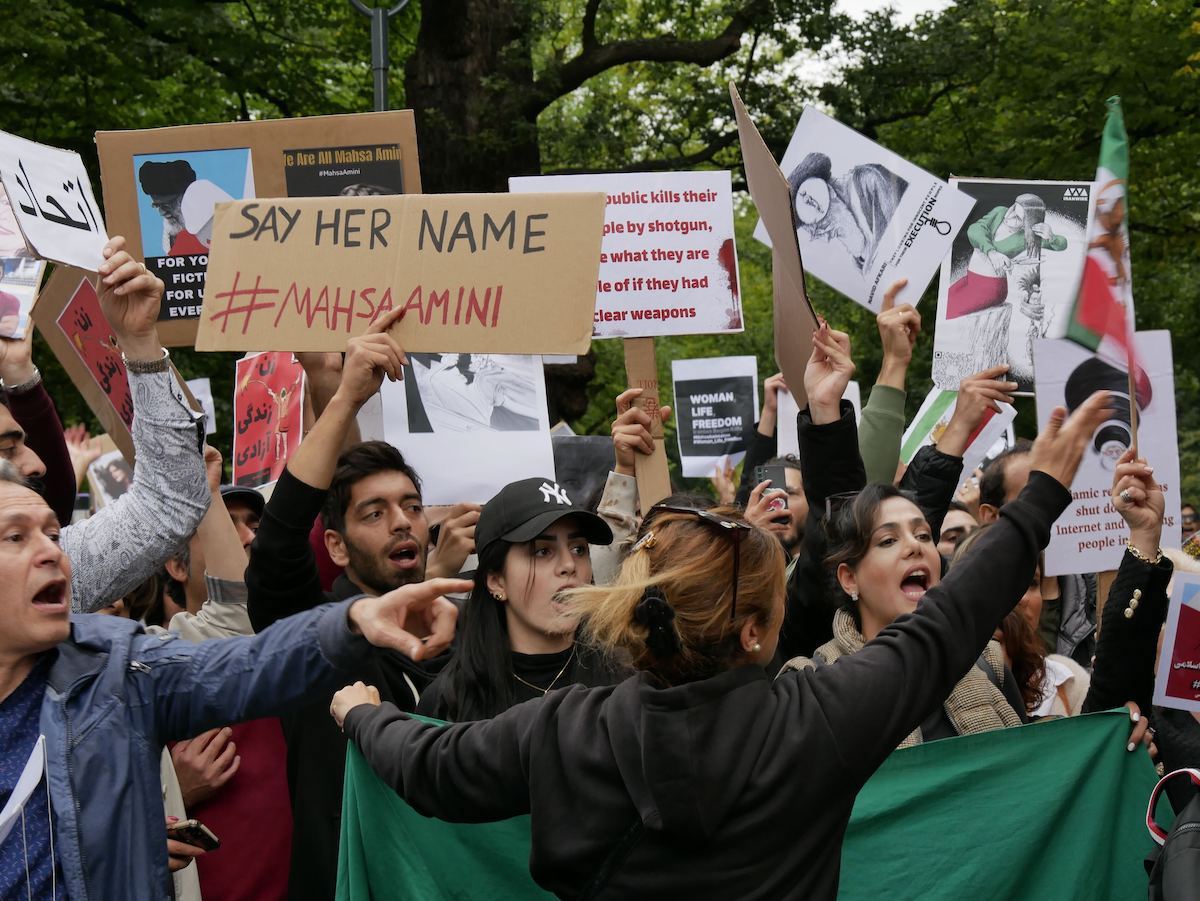 Milad says that though the challenges are daunting, he hopes believers around the world will share the burden faced by Iranians. He says when Christ looks at the church,  “He’s not seeing us as an American church, Iranian church, church in Europe, or church in China …He sees the church as his body. We are all his body.”

What’s happening to Iranian protesters should move the global church, he says, because those suffering are “are made in God’s image and they are dying brutally in the street.”

He and Rouhafza are thankful for Western churches partnering with Iranian Christians to reach the country with the gospel, but he also points out that in order to share the good news, “Iranians need to be alive first.”

To that end, Rouhafza hopes Christians will pray for the safety of protesters and also speak out for them and the cause of justice. It’s a plea that echoes verses in Proverbs 31: “Open your mouth for the mute, for the rights of all who are destitute. Open your mouth, judge righteously, defend the rights of the poor and needy.”

She says it’s important to remember that the outcry in Iran is coming from women and a younger generation that didn’t see the last revolution, but who are putting their lives on the line: “So please be a voice for that.”

Why Christians Should Care About Protests in Iran

Amid protests and internet blackouts in October of 2022, our team traveled to Iran to learn about the challenges locals face under the Islamic government and why Christians should speak out not only for Iranian believers but all Iranians who are suffering injustices.