Whether talking with a staunch atheist, a close friend, your four-year-old daughter, or a Muslim, clarity is of the utmost importance. Many times, clarity is only achieved by setting aside assumptions and carefully defining words and concepts. Without this step, communication becomes ineffective and often counterproductive.

At first glance, Christianity and Islam appear to have some common language. Both claim to worship the creator god. Both think highly of Jesus. Both trace their history back to Abraham. So, on the surface, it would appear there is some common ground when presenting the gospel to a Muslim. Yet, it would be wise not to assume too much. Though there may be a shared vocabulary, it is critical to check your assumptions before engaging Muslims. In this post, I want to explore four areas where clarity is essential.

1. Don’t assume you are talking about the same God.

While true that both faiths claim to worship the creator god who lives in heaven, it is by no means the same god. Most Muslim traditions have no place for a relational god. In fact, such a concept is practically impossible in Islam’s version of monotheism (the belief in one god). The relational nature of the Trinity is what provides the basis for our relationship with God and others. Christians believe God is inherently relational, so it follows that he created us for relationship and calls us into one. Speaking of the Trinity, not only do Muslims believe it to be polytheism, but also the author of the Qur’an seems to misunderstand it, claiming that the Trinity is God, Jesus, and Mary.

The nature of the Islamic god is also unknowable. His decrees do not stem from his character, but instead are simply right or wrong because he has decreed them. This contrasts with the traditional Christian understanding that God’s decrees flow from his good and perfect character.

2. Don’t assume you are talking about the same Jesus.

Most Muslims view Jesus as an esteemed prophet. Unlike the Bible, the Qur’an stresses Jesus’ humanity, rejecting his divinity. The phrase “son of Mary” occurs only once in the New Testament, but 23 times in the Qur’an. Because the Qur’an focuses on Jesus’ humanity, many Muslims claim Paul changed Christianity. It is this distorted view of Jesus we now have in the (corrupted) Gospels.

While Jesus stands as a somewhat controversial figure in Islam, there are those who look to him as a model. They see a life of compassion, tolerance, and humility worth imitating. Yet, they still do not consider Him to be God. When engaging a Muslim with the gospel, perhaps no area requires clarity more than the person of Jesus. While their elevated view of Jesus may be a promising starting point, the goal should be to clearly communicate the biblical view of Jesus.

Islam has no understanding of original sin. Starting with a clean ledger, sin is scored and it accumulates. Ultimately, dealing with one’s sin requires a combination of asking for forgiveness, hoping for mercy, citing the Islamic confession, and doing good deeds. Islam does include ritual sacrifice. However, Muslims believe there is no reason for God to enter the world as a perfect sinless sacrifice, because people aren’t sinful by nature.

Muslims may not see sin impacting their life in the same way as Christians in the West. While many Christians are used to hearing about sin causing guilt (and feeling guilty), many Muslims live in a culture focused on honor and shame instead of guilt. The guilt dynamic of sin should not be abandoned when presenting the gospel to Muslims. Still, a gospel presentation may benefit from those biblical passages that address the honor/shame dynamic.

The Great Commission is too important to allow the gospel be distorted in the communication process. Even when speaking the same language and using the same terms, we run the risk of making perilous assumptions. In many ways, given the surface similarities between Islam and Christianity, the danger is elevated. It doesn’t take an encyclopedic knowledge of Islam to engage a Muslim with the gospel, but it does require careful communication aided by questions seeking to provide clarity. 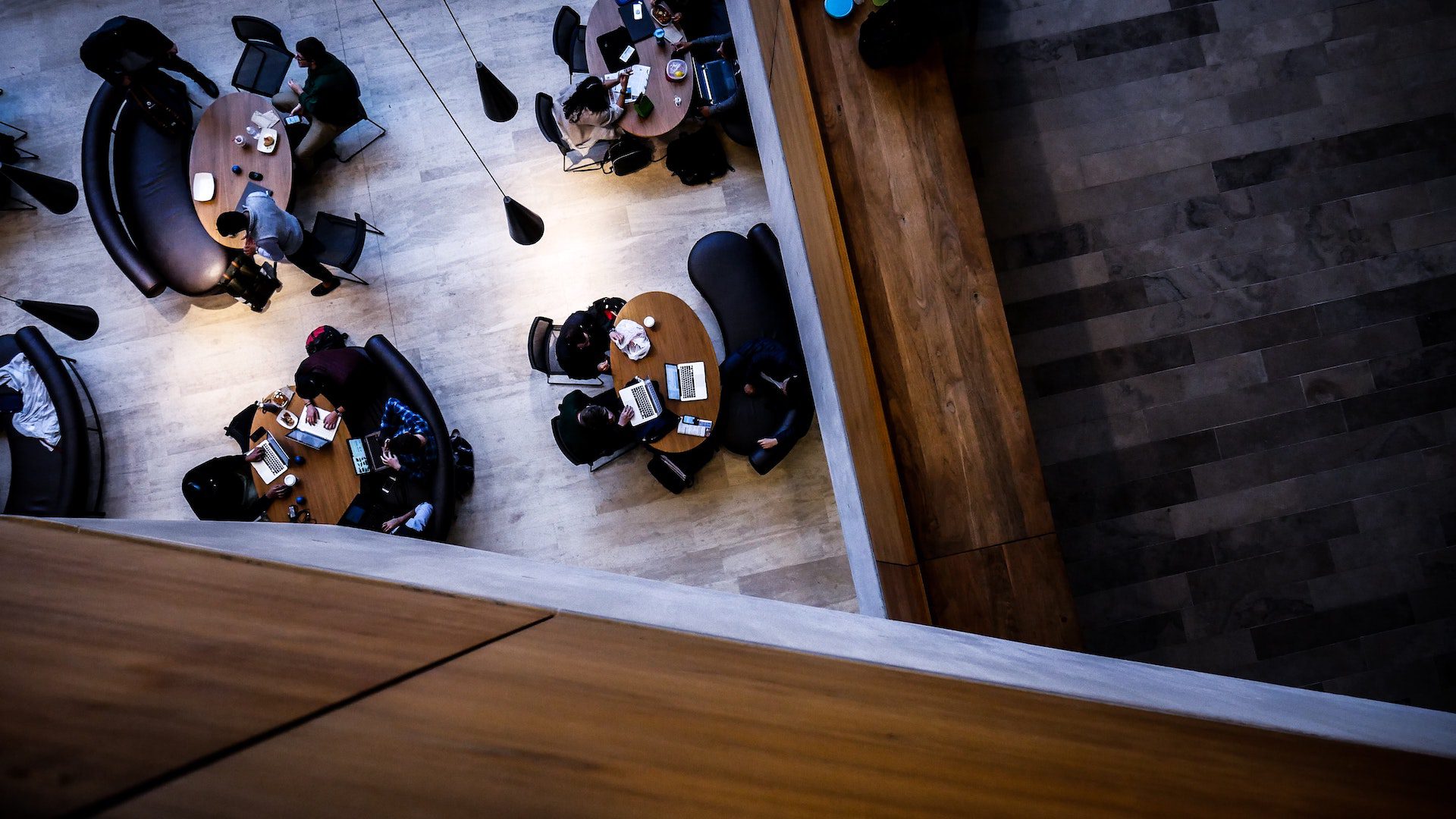 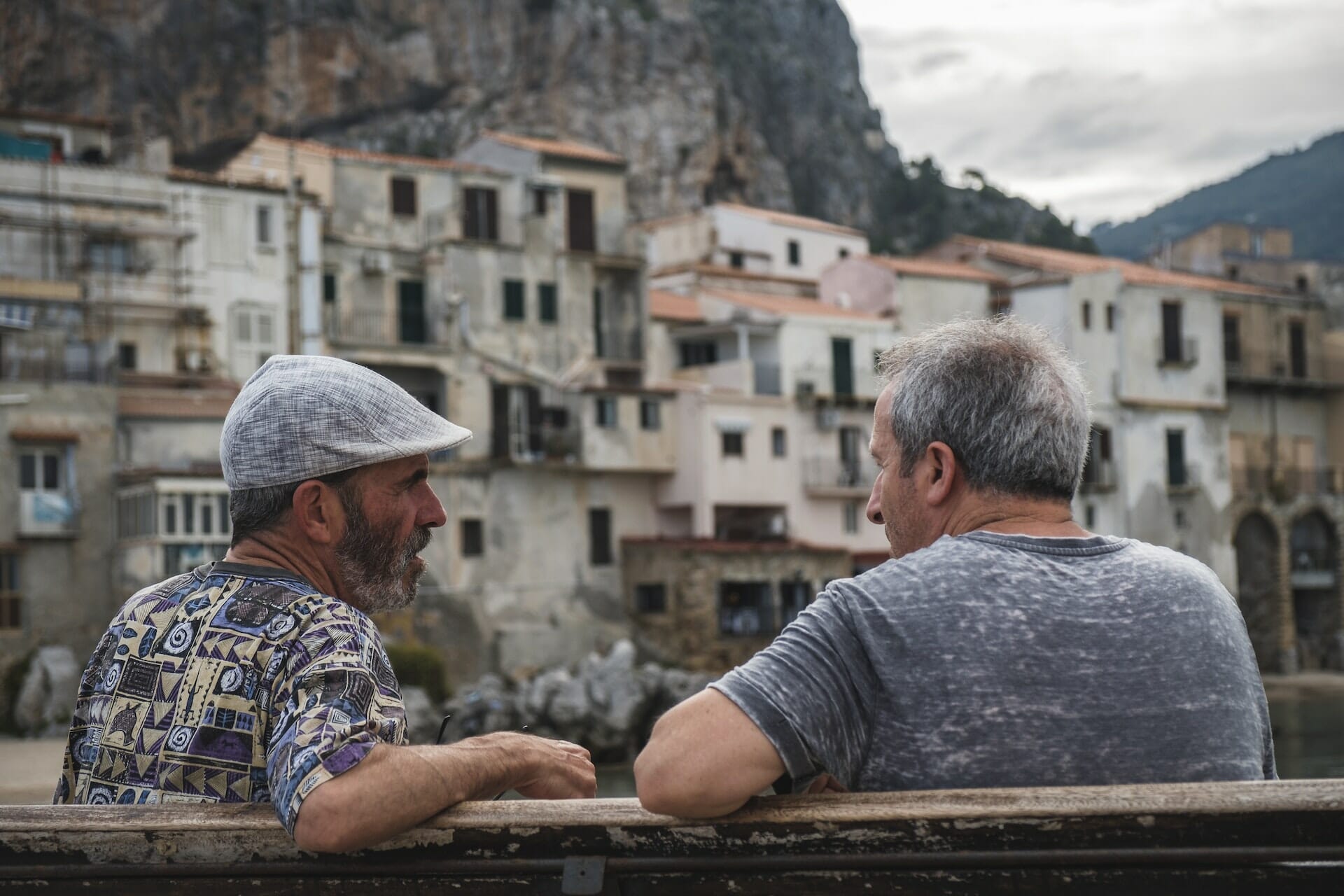 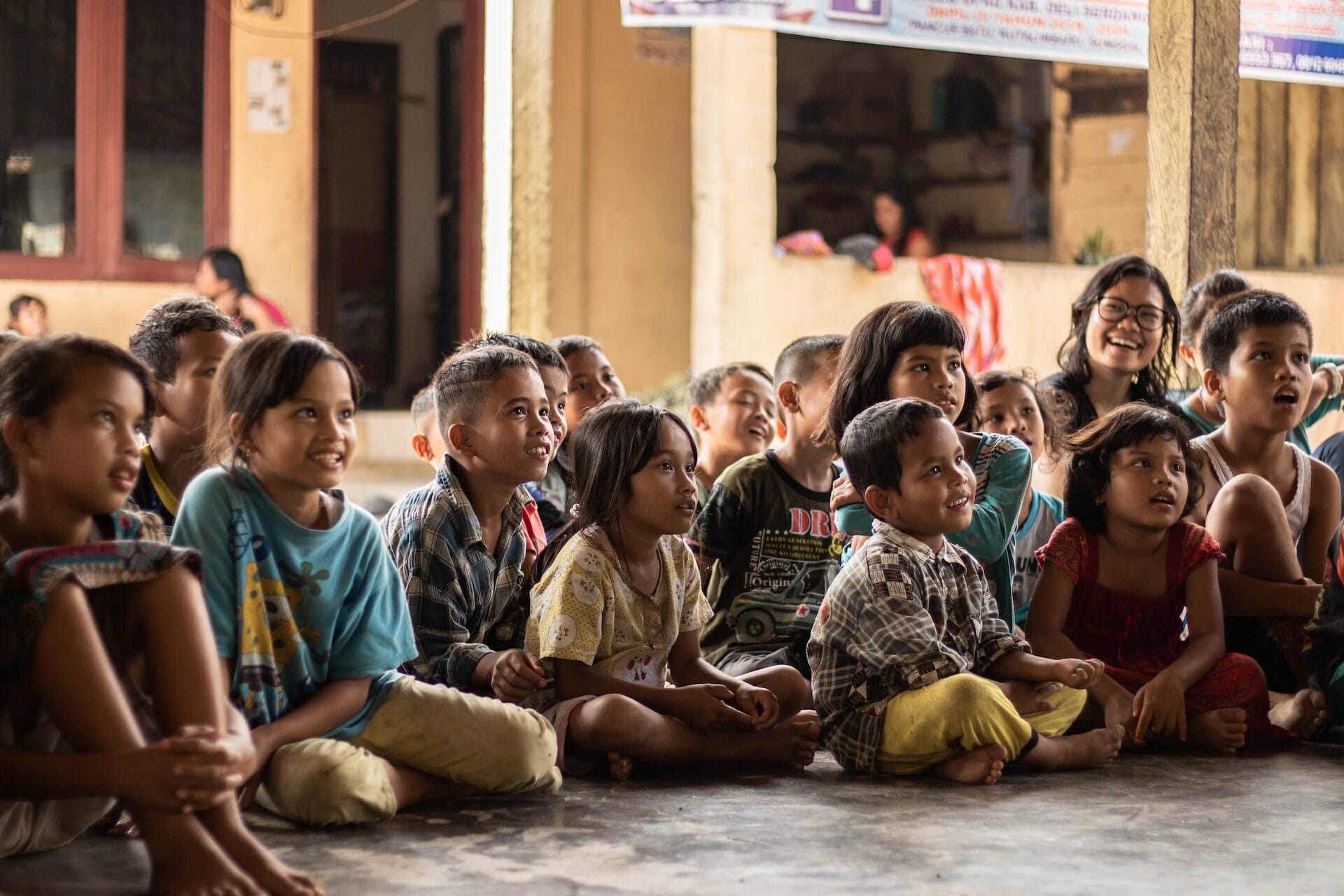 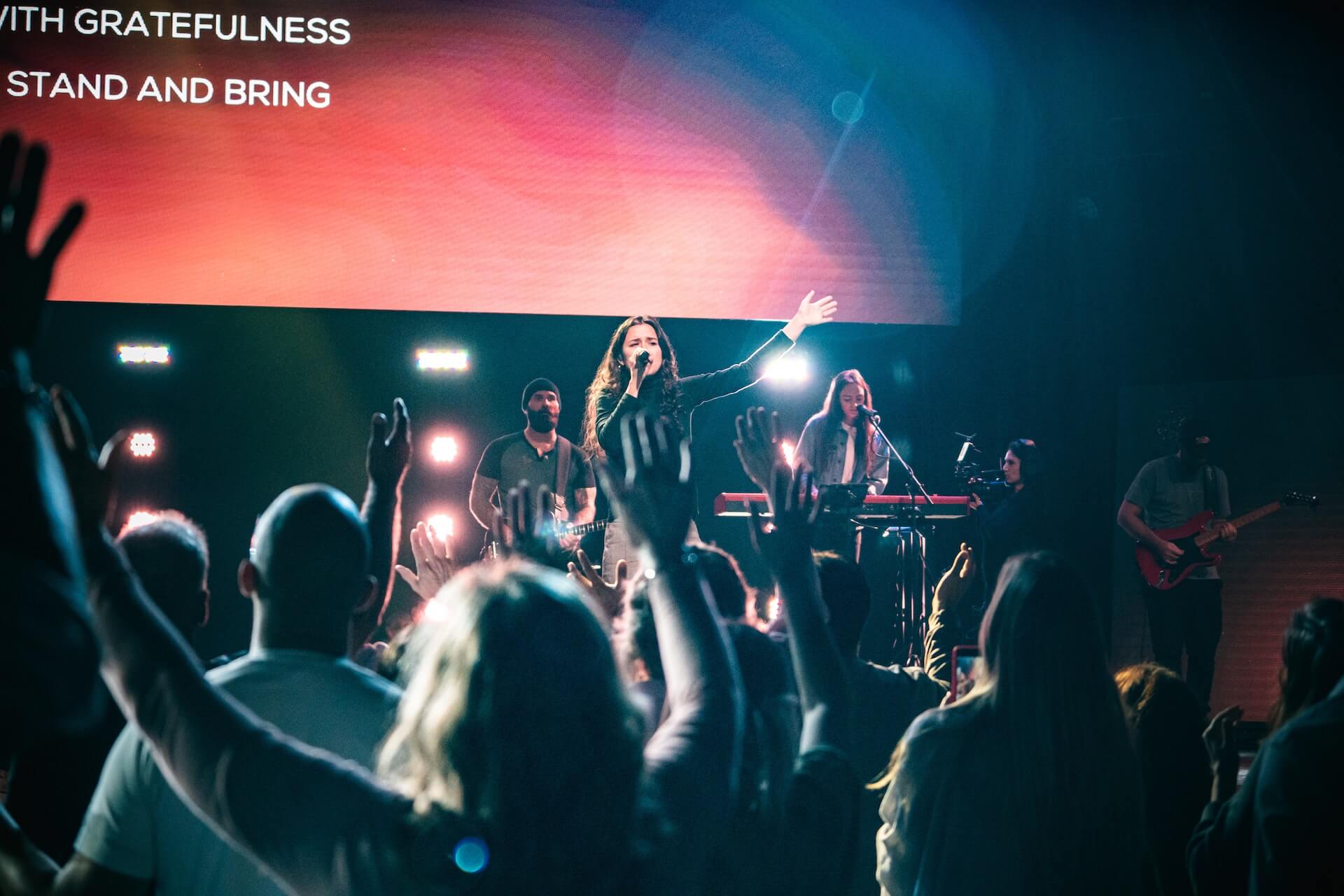