India has outlawed the Caste system for decades, but is it still affecting Indian society?

Some would argue that while many things have changed regarding castes, the influence of the system still shows itself.

Here are a few facts about the caste system in India today:

Recent months have seen a rise in caste riots.

In February of 2016, new riots broke out regarding quotas for what the government labels as “Other Backward Castes (OBC)”.  A group of people called the Jats were demanding to be lumped into the OBC group for jobs and education opportunities. Previously India’s Supreme Court had ruled that Jats were not included in the OBC category.

The riots were so intense that up to 10 million people lost access to water after Jat crowds damaged water supply systems. This act of frustration largely impacted India, stripping the water supply for almost half of Delhi. From these events, it is safe to say that caste still has a foothold in Indian society.

Dalits have more opportunities than in the past.

The 1949 constitution paved the way for emancipation and equality for all citizens, including the “untouchables”.  Dalits have become politically active in recent years and have been represented in government. A few prominent politicians today came from Dalit backgrounds.

Education and employment have also been more accessible for Dalits. In recent years, the government created a quota of government jobs and university placements that are reserved for those from the lowest castes. This was an effort to give the marginalized of society a greater chance for social mobility.

Labeling people as “untouchable” is not as popular but not gone.

What was once common practice of avoiding or excluding the Dalits, or “untouchables” from society occurs less frequently, although it is not completely gone. The constitution abolished this practice of viewing people from lower castes as pollutants to society. Opportunities for Dalits have helped this to be less common. Although this practice is not officially popular in India, many Dalits still struggle to gain the respect of their peers from other castes.

“Positive” appeals to caste are on the rise.

Though negative discrimination in the caste system is frowned upon and taught against in schools, the caste system still has traction in politics. According to an article in the Economist, quotas like the ones mentioned above, although providing good things, continue to propagate the idea of caste distinction. Likewise, politicians appeal to certain castes to garner more support for their campaigns.

Caste still has a big influence on marriage and politics.

A New York Times article identifies marriage and politics as the areas where caste is still alive and well in Indian society. The article says that Indians are passionate about the caste of their political leaders. Many voters still consider caste to be the number one deciding factor in choosing a candidate.

Though inter-caste marriages are more common in India today, it is not the norm. Close-knit families and arranged marriages contribute to this tradition of marrying someone from the same caste. Caste is still the primary consideration in choosing a spouse.

India considers the caste system something of the past, however, traces of it still linger in society. Our next post will feature one of these castes and show how people from this caste are coming to faith in Jesus Christ. Stay tuned for more about this issue.

India is our prayer focus for Secret Church 16: A Global Gospel in a World of Religions. In the weeks and months leading up to the Secret Church event, join us as we learn more about India’s culture, people, and persecuted church. Sign up for the Secret Church simulcast. 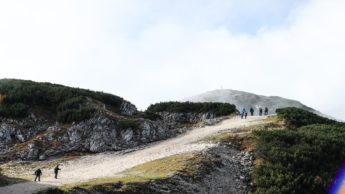 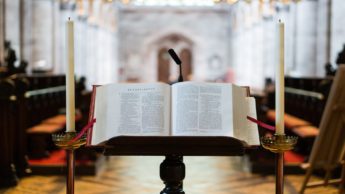 What COVID Can’t Change: A Word for Weary Pastors 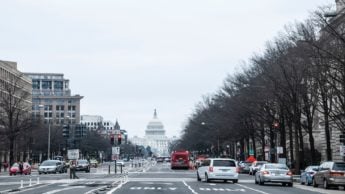 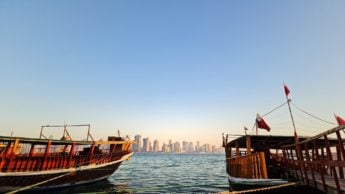