Abandoned and alone, five-year-old Alama cries in a ditch on the side of the road. In her blurry vision, three large men appear. She stops crying. Staying very still, she feels a hand pull at the few worn rags barely covering her little figure. When she tries to pull away, one of them smacks her cheek, grabs her arm, and yanks her to her feet as the others look her up and down.

Before long, Alama finds herself pushed into a vehicle, dropped at a house with other little girls, cleaned well, dressed in the prettiest clothes she has seen, and forced into a soft bed.

Over and over, one man after another comes, gives something to the strong man at the door, takes what he came for, and leaves. Finally, the men stop coming, but Alama feels dirtier than ever.

It is estimated that one million children are in prostitution in India and are often as young as little Alama. Children between the ages of 5-12 are at the most risk of abuse in the country. India is a source and destination for human trafficking and often serves as a transit country for men, women, and children subjected to forced labor or sex trafficking.

Pray for a total and complete end to sexual exploitation and human trafficking in India.

Pray for victims of human trafficking to be rescued and for God to transform their lives and give them a reason to live. Ask that they will know of the everlasting love of God.

*This story originally appeared in a prayer guide created by the International Mission Board.

In the month of May, we are praying for India every day. For more resources on how to pray for India, visit PrayingForIndia.org. You can also download the Praying for India prayer guide here.

From Surviving to Thriving: In the World 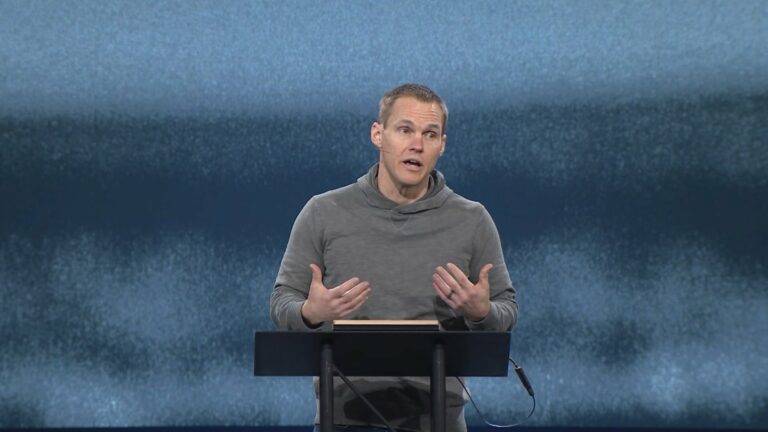 From Surviving to Thriving: In the World 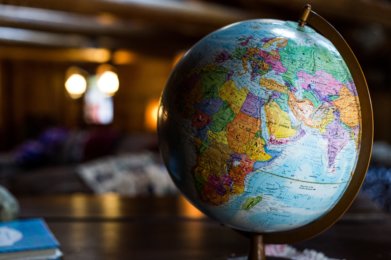