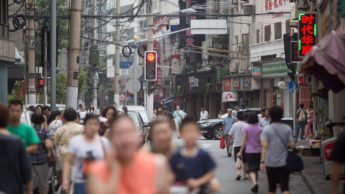 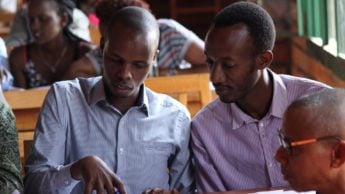 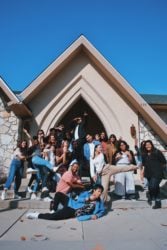 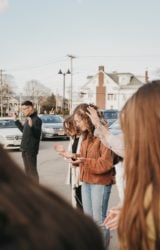 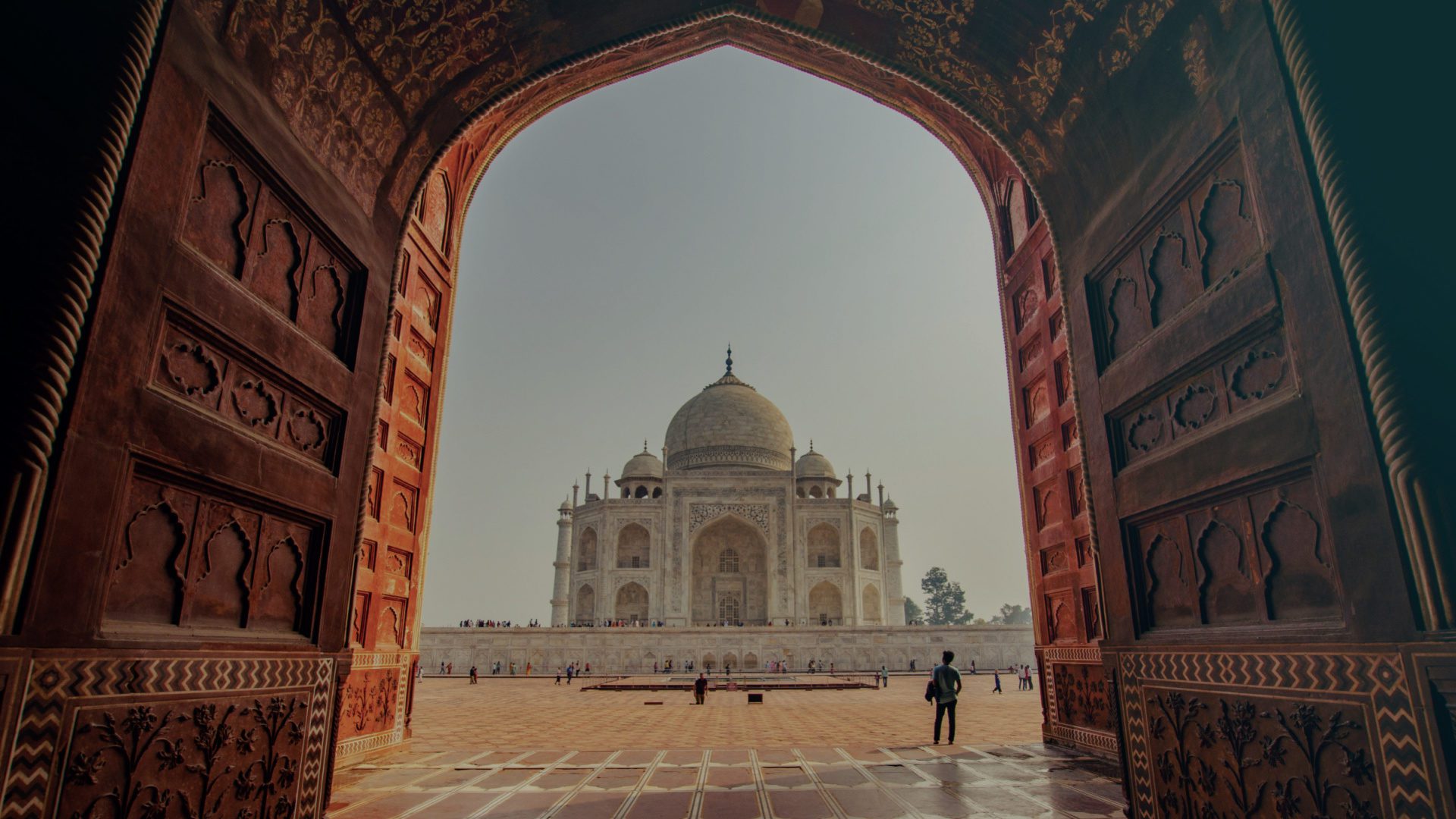 Where We Work India 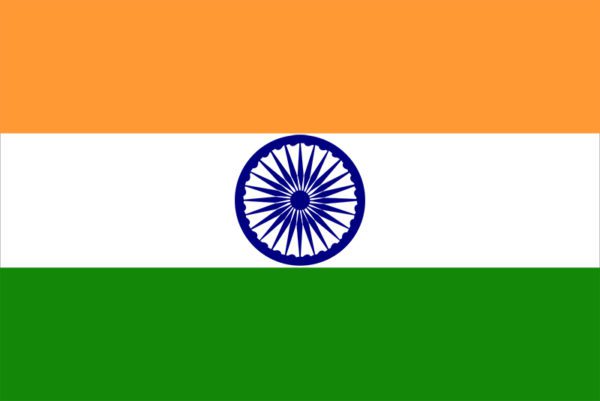 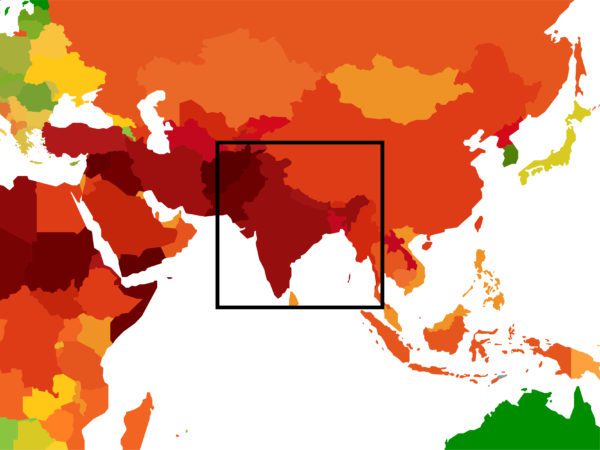 Climate: Varies from tropical monsoon in south to temperate in north.

Terrain: Upland plain (Deccan Plateau) in south, flat to rolling plain along the Ganges, deserts in west, Himalayas in north. 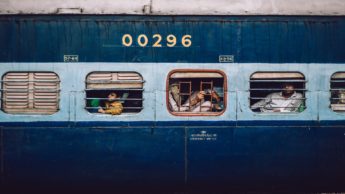 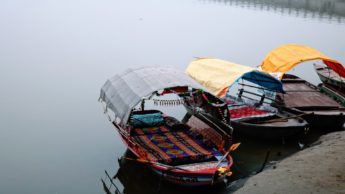 Unengaged, Unreached – The Turha of India

India is growing more restrictive as “anti-conversion” laws are being adopted in multiple states. Hindu extremists envision a nation where only Hinduism is practiced and Christians and Muslims are removed from their homeland. Christians among the Dalit caste are particularly vulnerable to persecution. (Source: Open Doors)

01
Pray for direction and boldness for Christian leaders as they care for their churches.
02
Pray for Christians who have converted from Hinduism to grow in their knowledge of God’s Word and to boldly proclaim the gospel to their families.
03
Pray for Christian converts to find community with other believers so that they can be encouraged in their new-found faith. 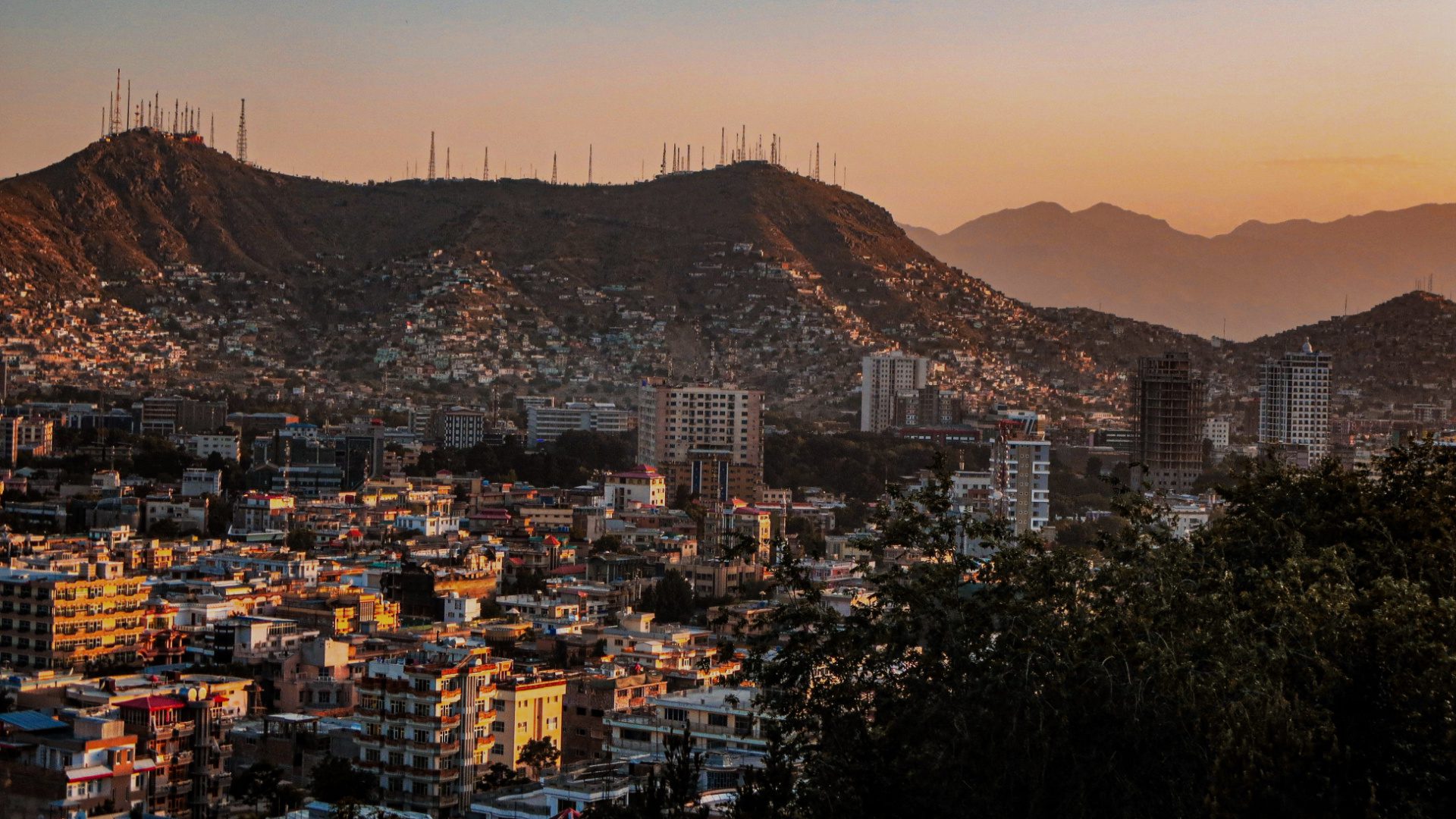 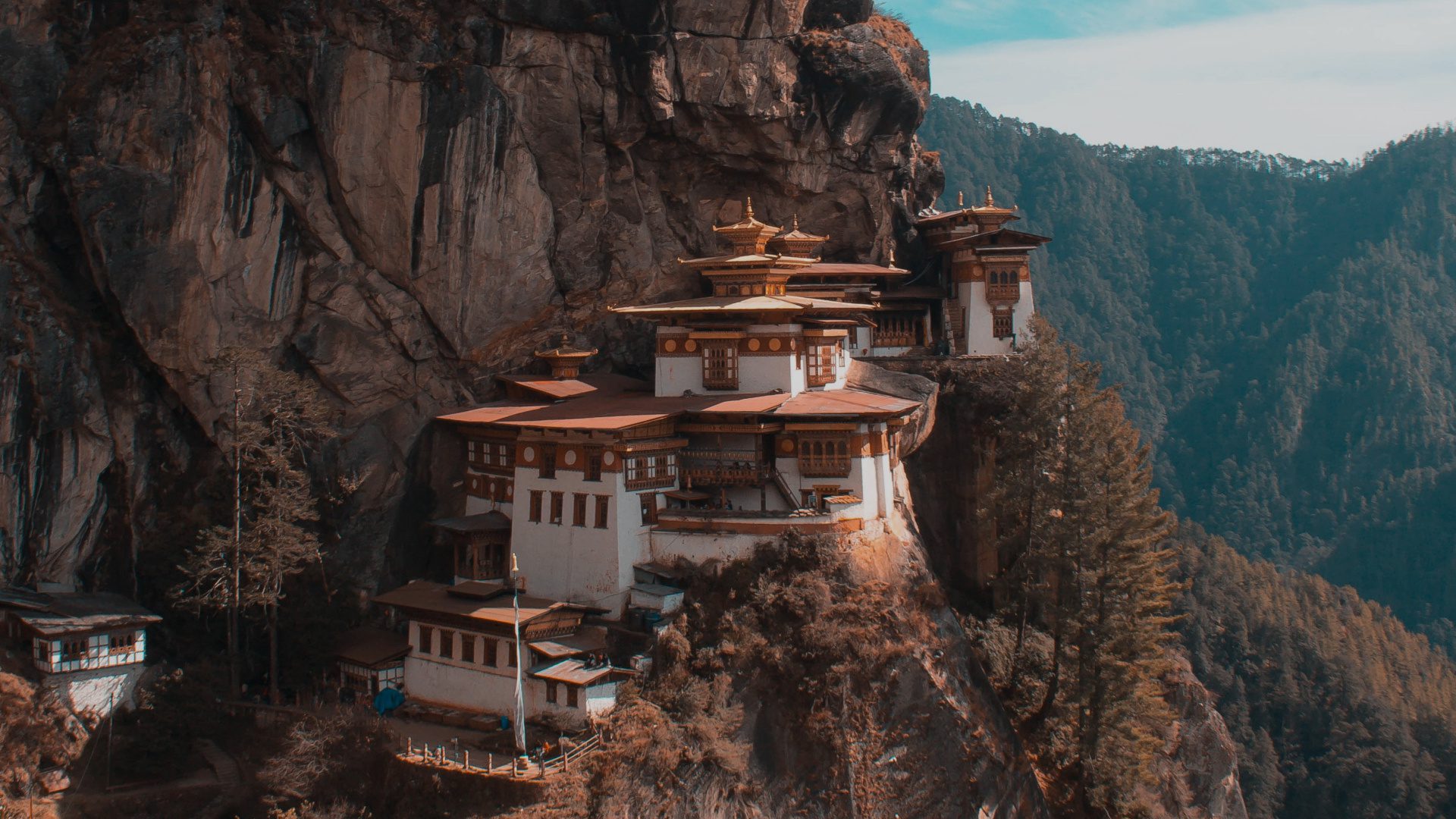 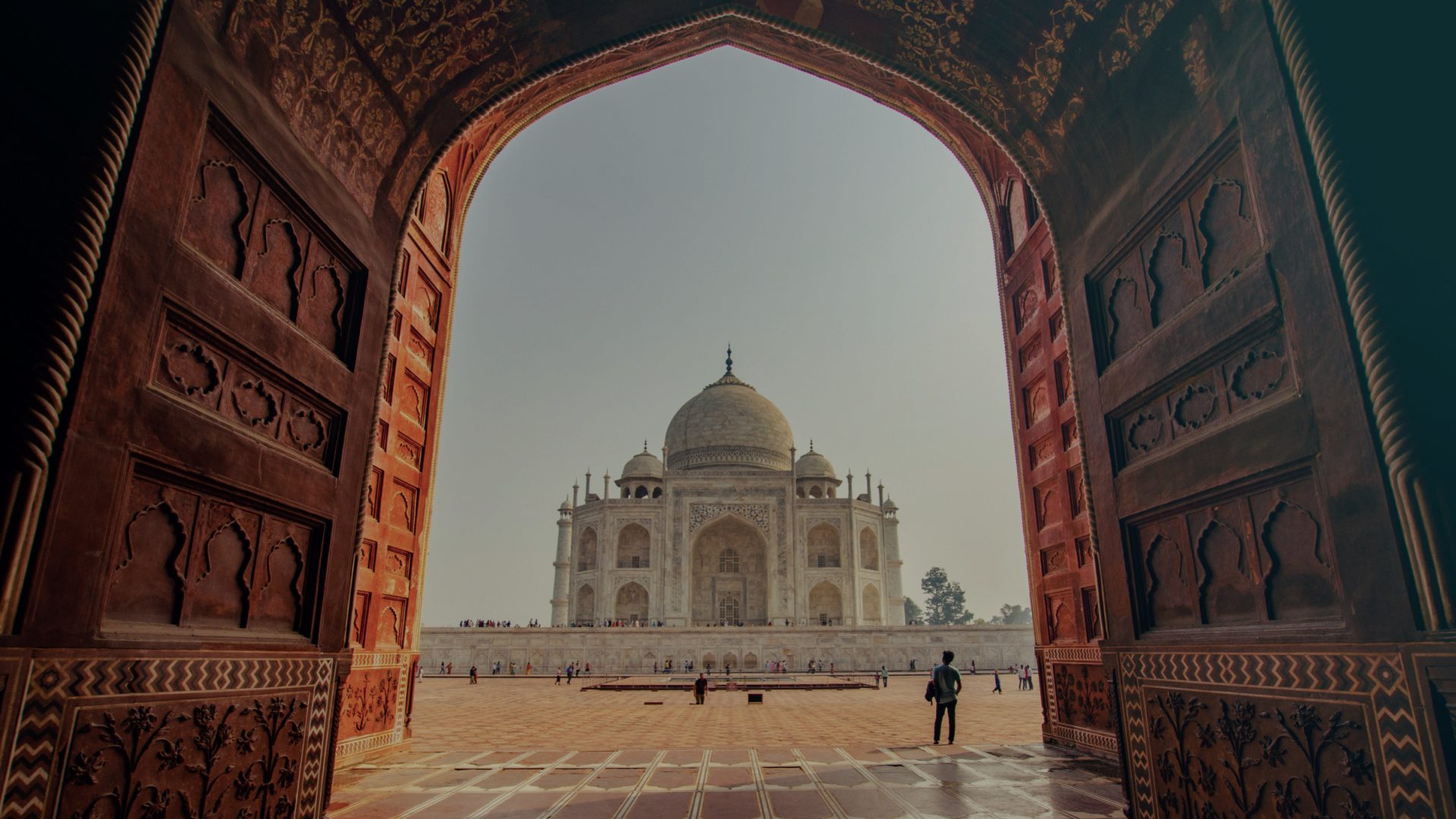 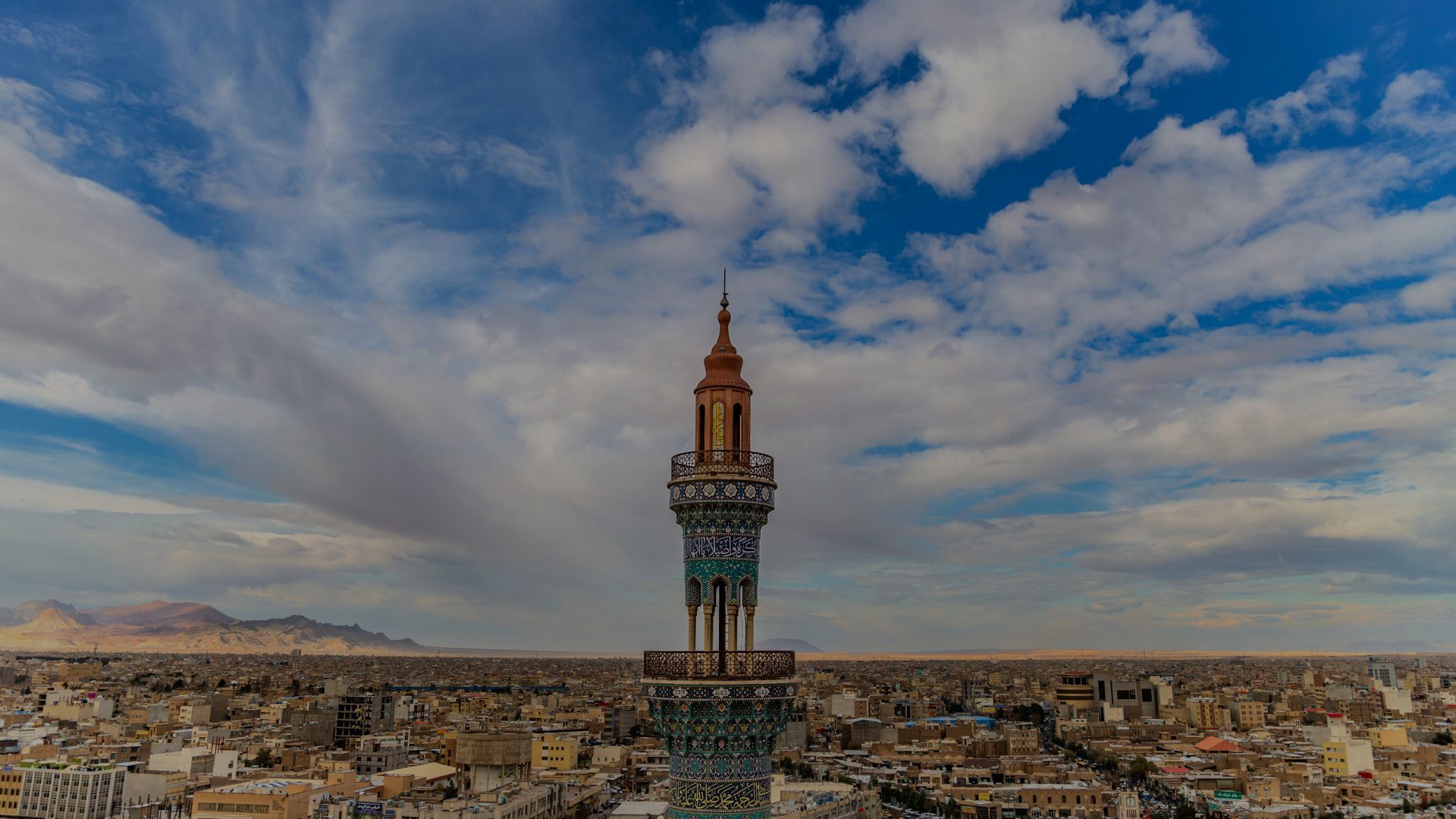 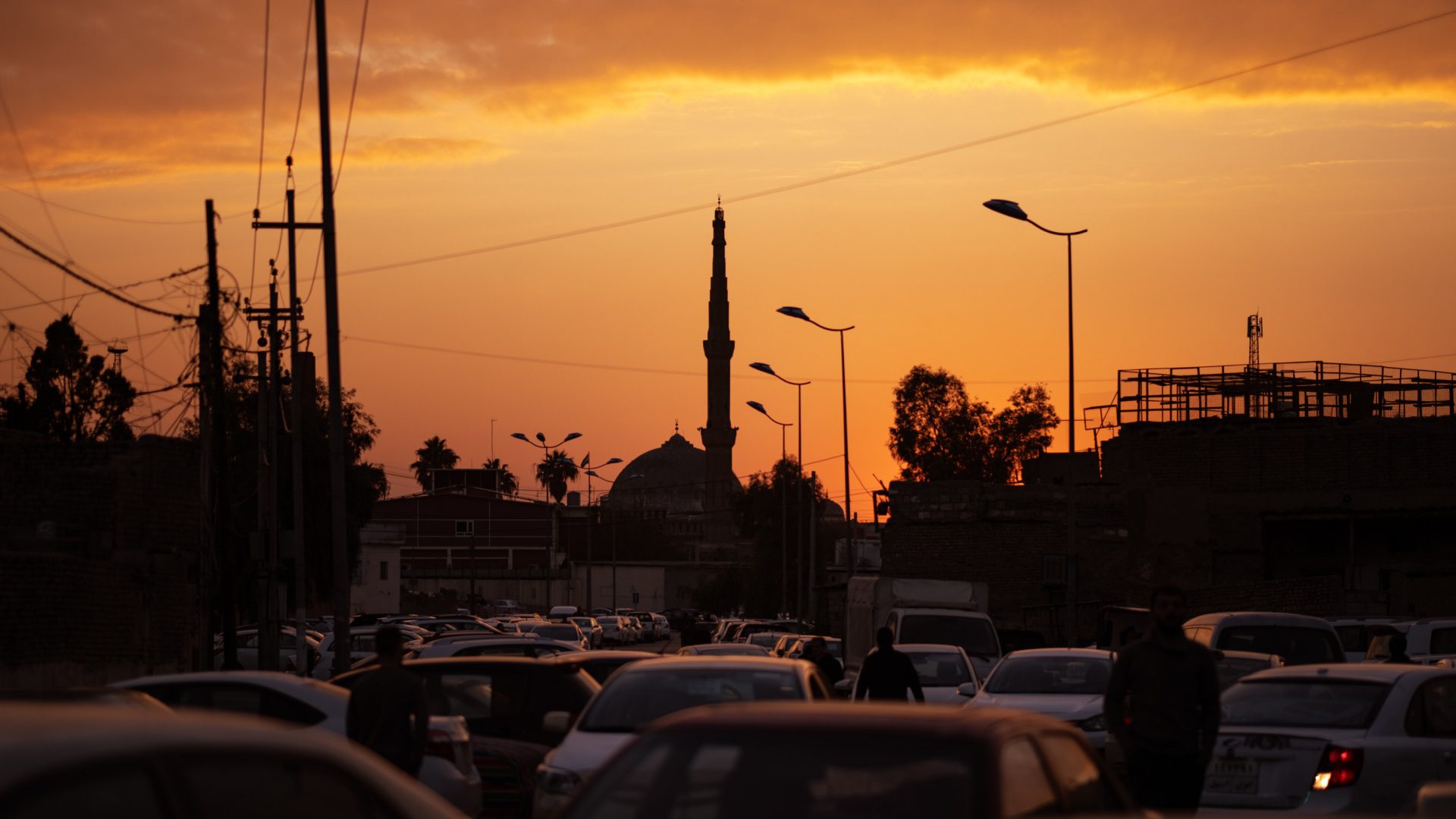 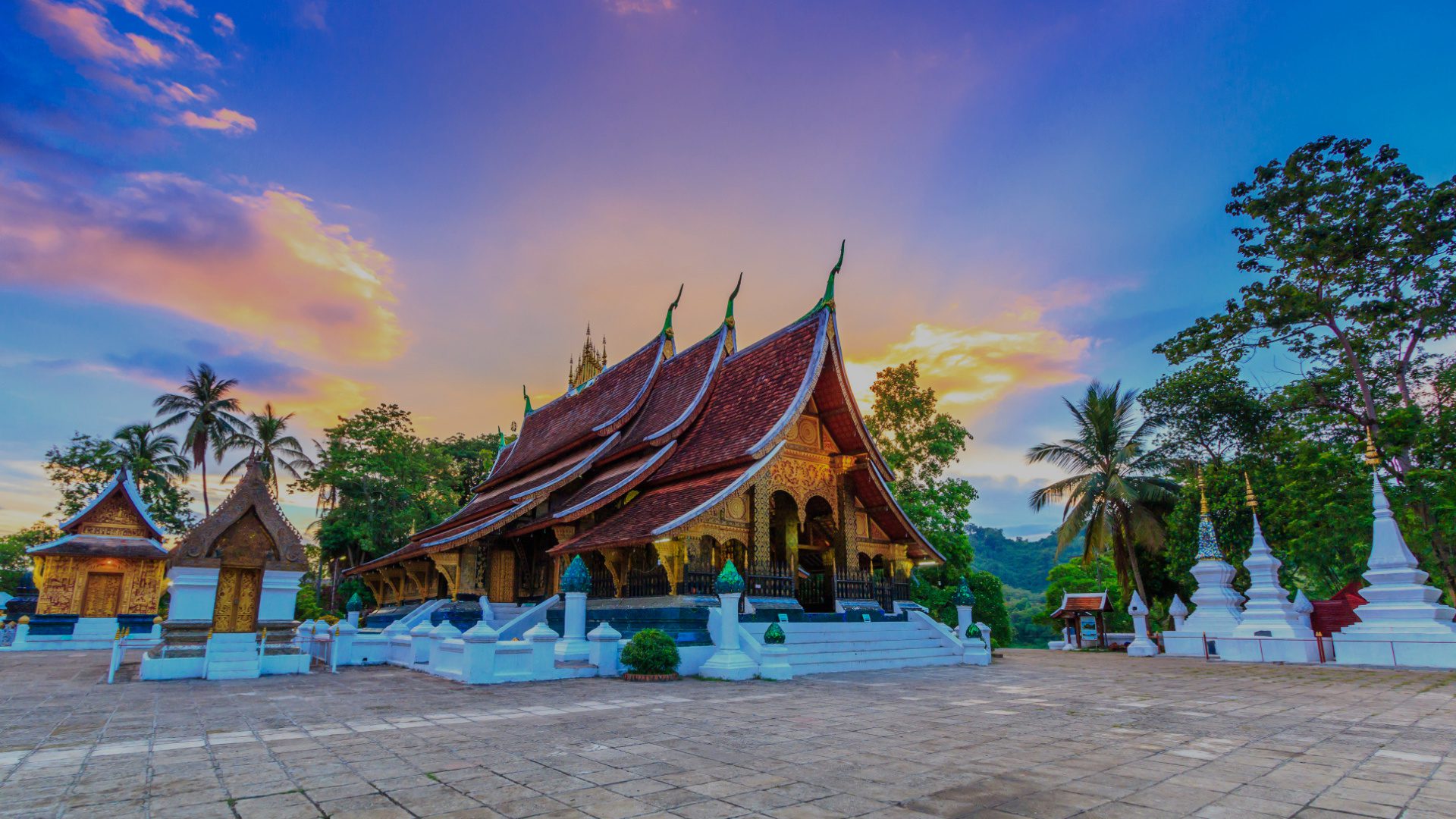 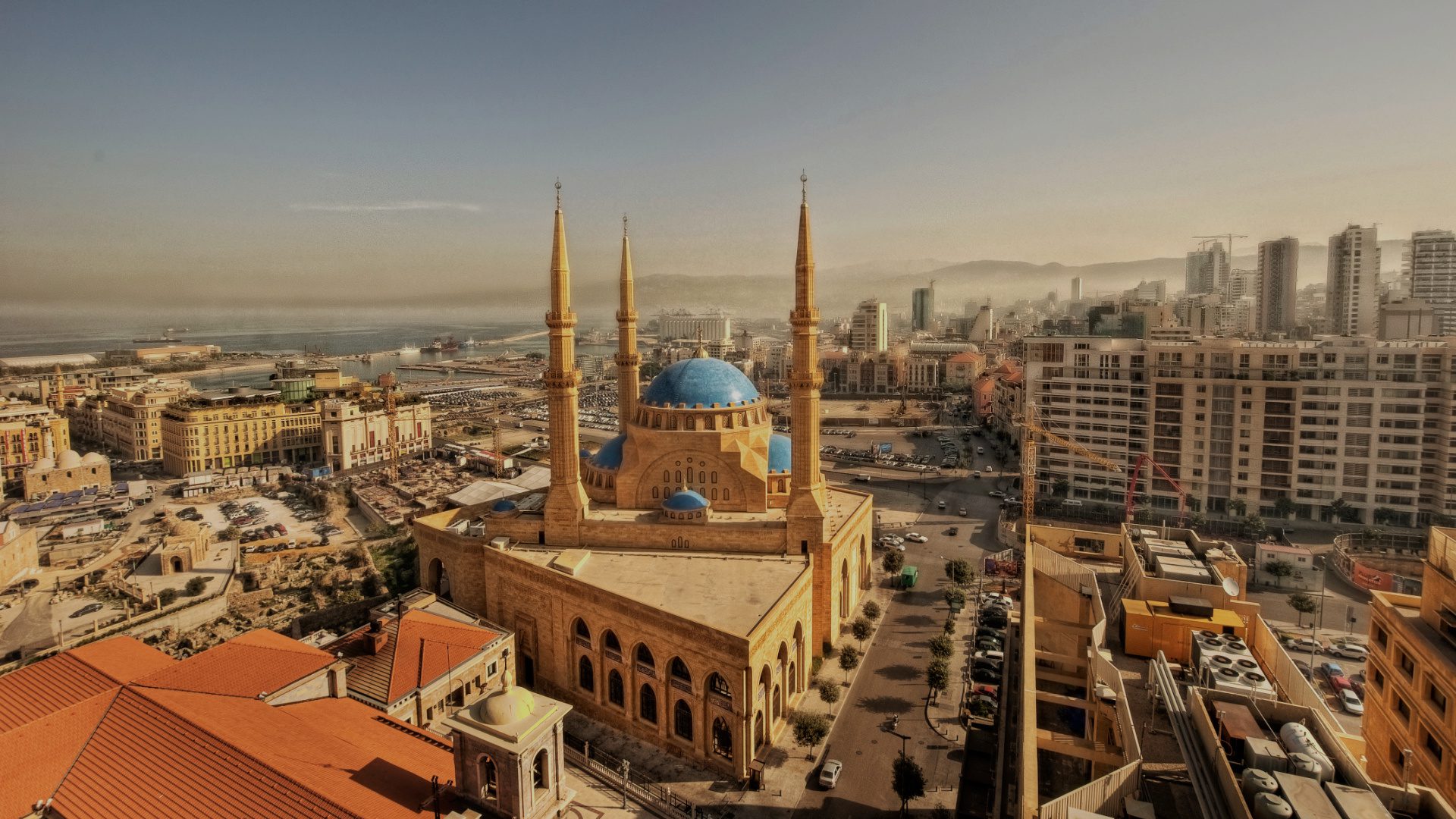 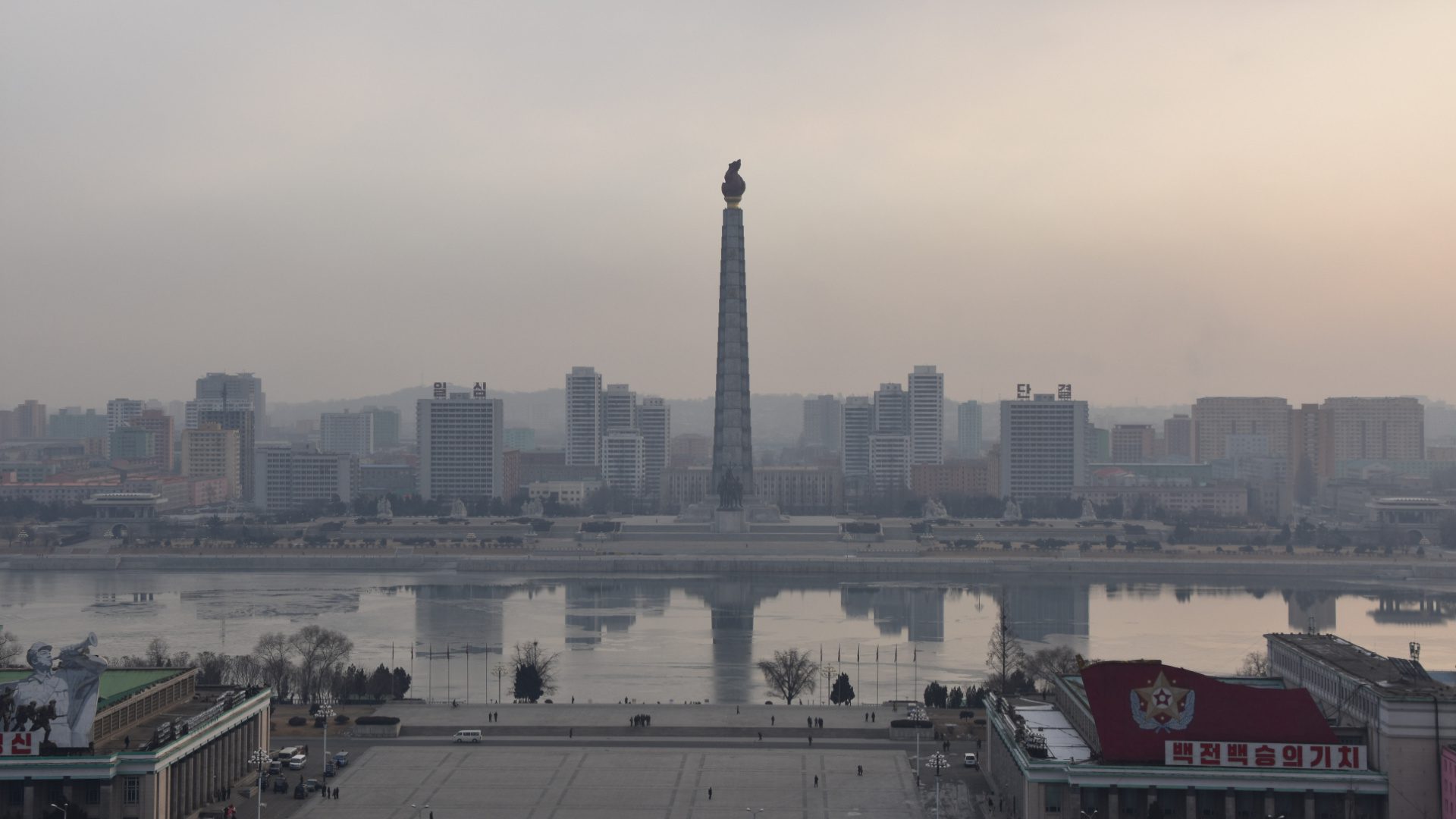 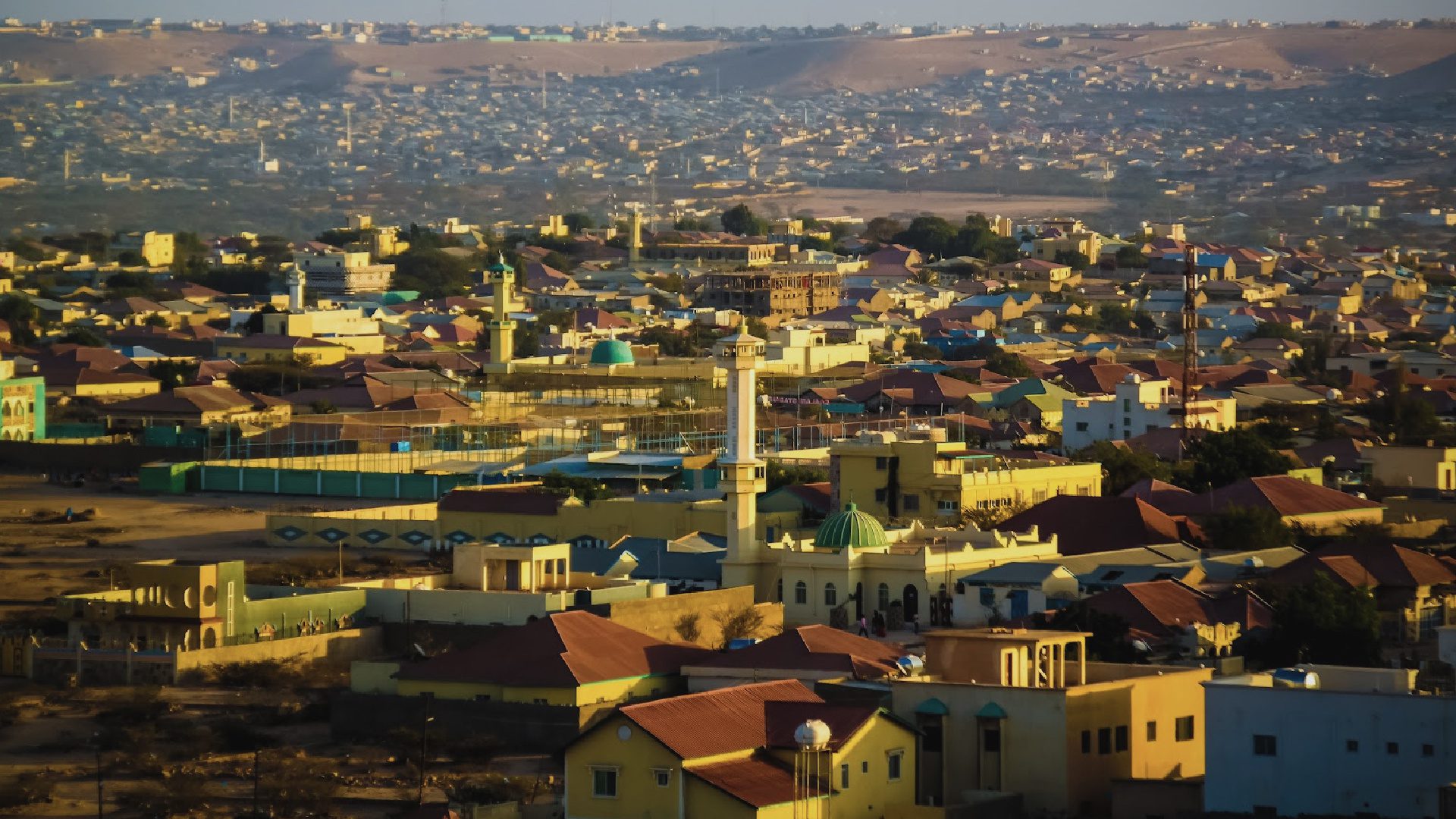 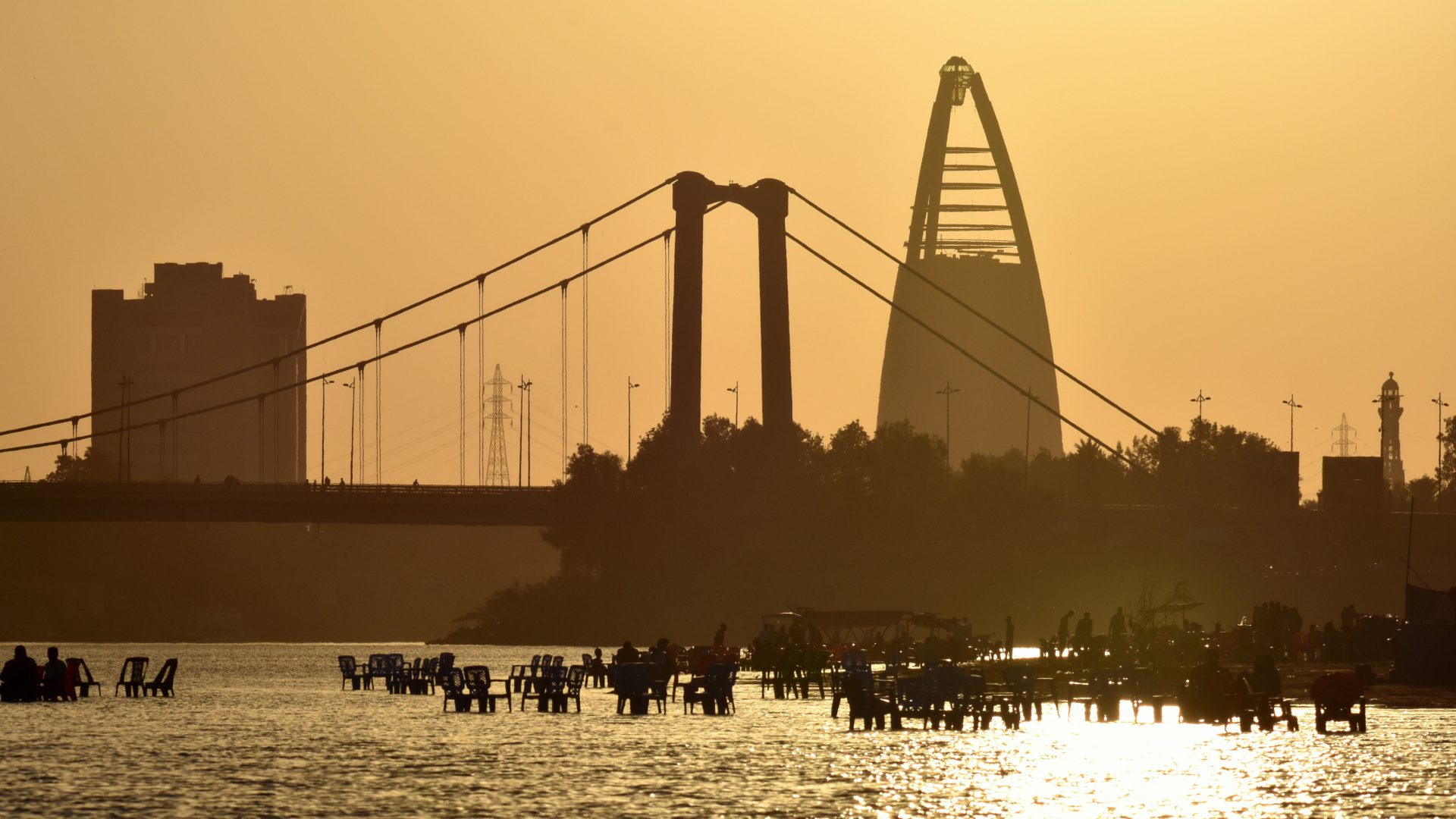 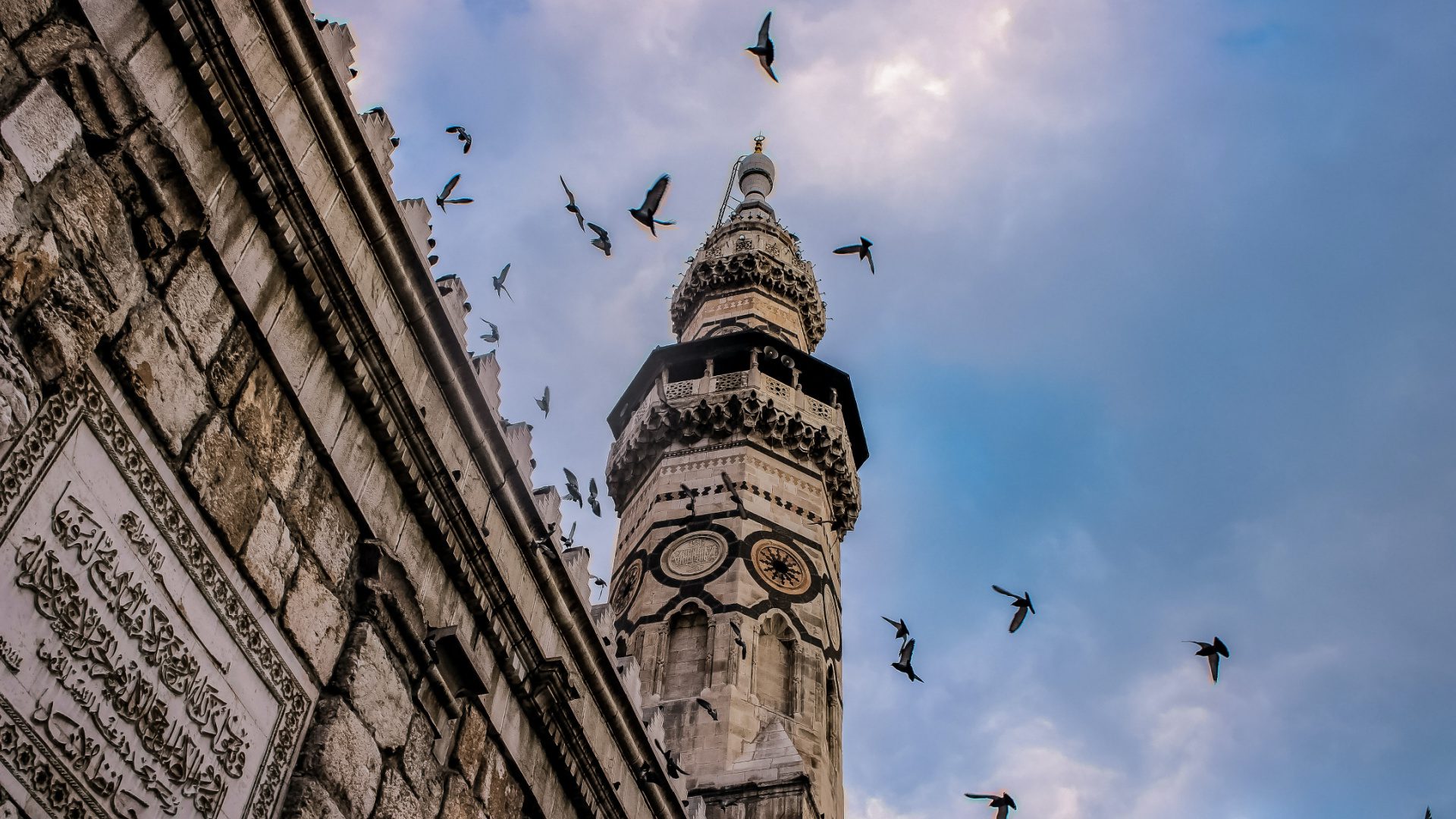 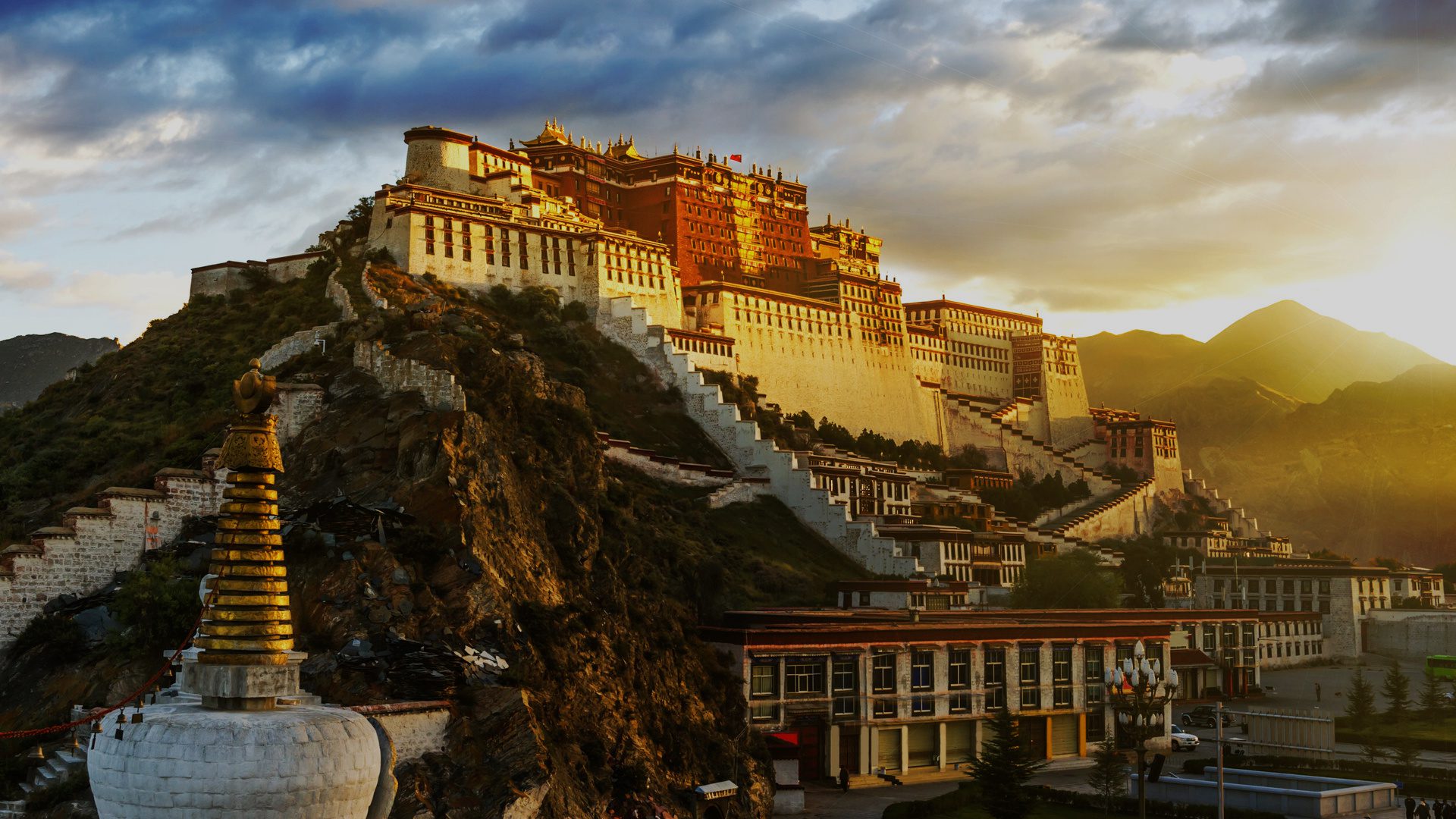 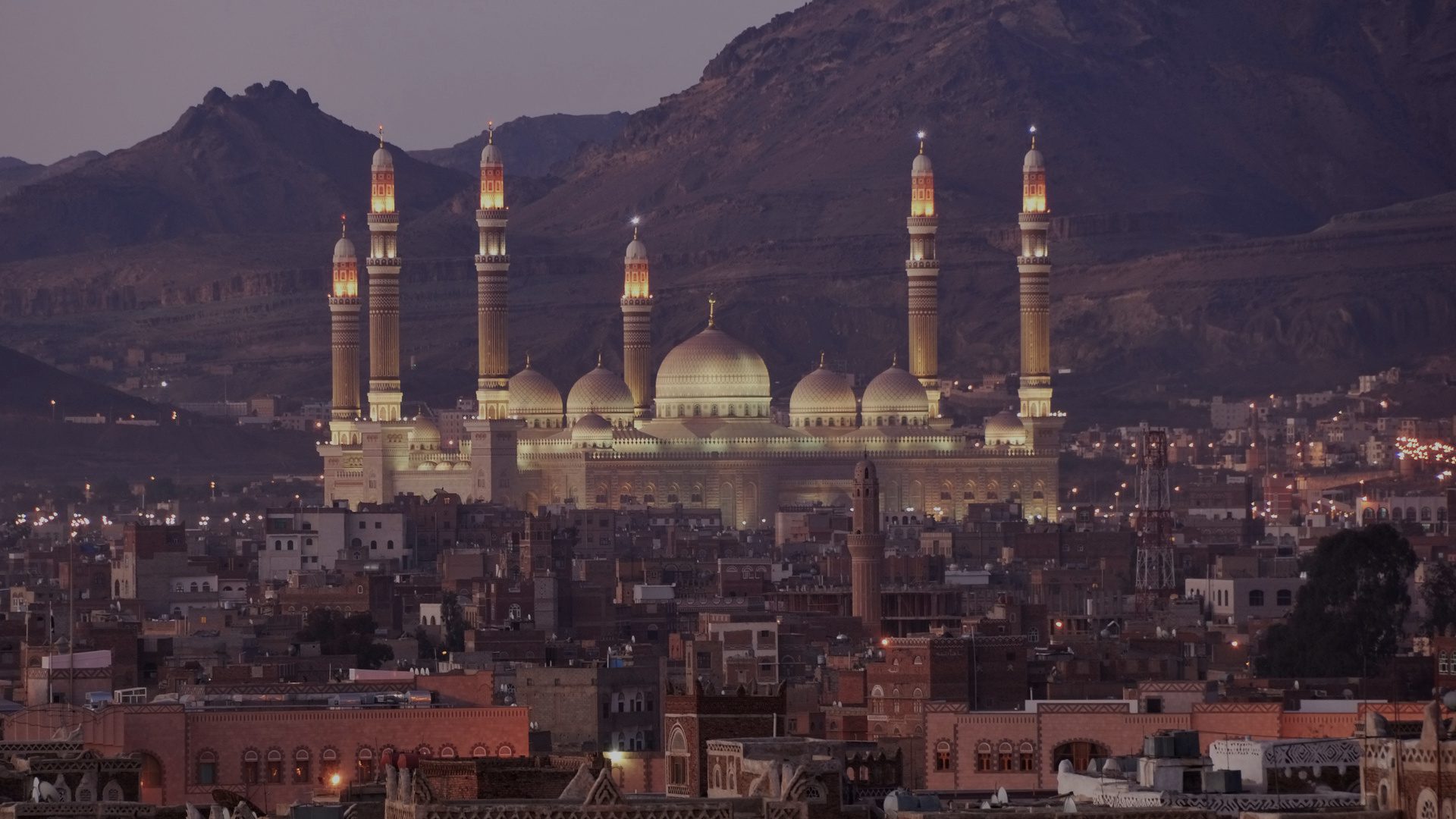