Do You Know Where 97% of Abortions Happen? - Radical
Skip to content

In fact, somewhere around 97 percent of abortions every year happen outside North America. With so much attention on the U.S., it could be easy to lose sight of what’s been happening everywhere else. This week’s episode of Neighborhoods & Nations examines the unborn lives that often go unseen.

Steven Morales is the Content Director at Radical and hosts Neighborhood & Nations. He is based out of Guatemala City, Guatemala. 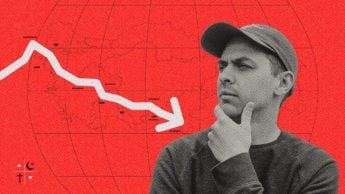 How the Christian Capital of the World Became Muslim 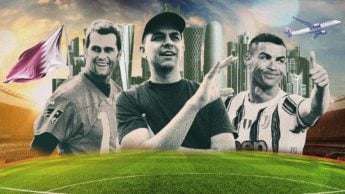 Why the Church Needs to Pray for The Qatar World Cup

What Should the Church Do When the Nations Rage? 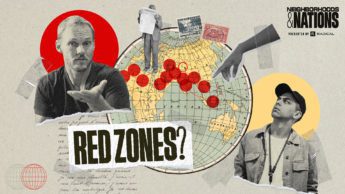 Why Millions Are Still Unreached by the Gospel