Looking and Living for Our Future Reward (Genesis 47:29–31) - Radical
Skip to content

“And when the time drew near that Israel must die, he called his son Joseph and said to him, “If now I have found favor in your sight, put your hand under my thigh and promise to deal kindly and truly with me. Do not bury me in Egypt, but let me lie with my fathers. Carry me out of Egypt and bury me in their burying place.” He answered, “I will do as you have said,” and he said, “Swear to me,” and he swore to him. Then Israel bowed himself on the head of his bed.”
(Genesis 47:29–31)

This is a pretty significant interchange between Joseph and his father, Jacob, Israel, at the end of his father’s life. Jacob is about to die and he is now settled in Egypt. Right before this, we see that Israel and his sons, Jacob and his sons, settle in Egypt and have great possessions in it and are fruitful and multiplying greatly there in Egypt as a result of God’s provision through Joseph. But when Jacob gets near the end of his life, he says, “I don’t want to be buried here.”

May we lift our eyes from this world and all that it offers and look to the promises of God, for He has called us to another world, a heavenly country, a new heaven and a new earth.

So let’s ask the question, why? Why would he not want to be buried there? And this is where we remember back to God’s promises to give his people a land where they would dwell. And in that land, he would display his glory and shower his blessing on his people for the spread of his glory to all peoples. And Jacob says, “That’s where I belong.” Egypt at this time was a place of prosperity. God was providing through what Joseph had done in Egypt for all of these people amidst famine in other places, including the land of Canaan where Jacob had come from. But Jacob said, “No, my faith, my hope, my trust are in what God has promised for that land and that place to those who’ve gone before me, and that’s where I want to be buried.”

It’s interesting. When you read Hebrews chapter 11, verses 21 and 22, not only does Jacob bless his sons and then say, “I want to be buried there,” but Joseph at the end of his life makes mention of the Exodus of the Israelites and gives directions concerning his bones. The picture here is men of faith who realize that this world is not the end of the story. They have put their trust in the promises of God and what he is going to do beyond even their life. And in this, I want to show you a picture of how God has created you and me to live, not with our eyes ultimately fixed on this world and what prosperity even looks like in this world. Instead, our eyes are fixed on the promises of God, specifically the future promises of God.

This is where Hebrews chapter 11, again, just talks about how Abraham and those who came after him, Isaac and Jacob, believed in the promises of God and they were looking forward., The bible says to the city that has foundations whose designer and builder is God. They died in faith, not having received all of these things that have been promised to them, but having seen and greeted them from afar, acknowledging that they were aliens and strangers on this earth and they were looking for another land. Verse 16 in Hebrews chapter 11 talks about they desired a better country, a heavenly one that God had promised.

So here’s the picture. When you look at your life, lift your eyes from this world. Lift your eyes above what looks like prosperity in this world. Lift your eyes and look at the promises of God. He has called us to another world, a heavenly country, a new heaven and a new earth, and that’s what we’re living for. That’s where we want to pour our lives into even to the death, trusting in the promises of God and living for the future, not just a future a year from now or two years from now, but in eternity.

God, please give us eternal perspective in our lives. God, please give us faith and trust today in your promises that this world is not all there is, so help us to live like we are anticipating a heavenly country. Help us to live for what’s going to matter 10 billion years from now in that land. Help us to live our lives to lead people to Jesus, to trust in you so that they might have eternal life. Help us to spend our resources accordingly. We know, you told us Jesus, where your treasure is, there your heart will be also, so store up treasures in heaven, not on earth, where moth and rust destroy, where thieves break in and steal. Store up treasures in heaven where moth and rust do not destroy, where thieves do not break in and steal.

God, help us to live, to spend our resources, to spend our time, our money, our energy, the gifts of grace that you’ve given us on that which is going to matter forever. Help us to live for another world. Help us to remember this world is all ultimately not our home. Jesus, we praise you for eternal life. So we pray that you help us to live with eternal perspective, trusting in your promises through the moment that we die. In Jesus’ name we pray. Amen.

Listen to the most current sermon series through the book of Ruth. 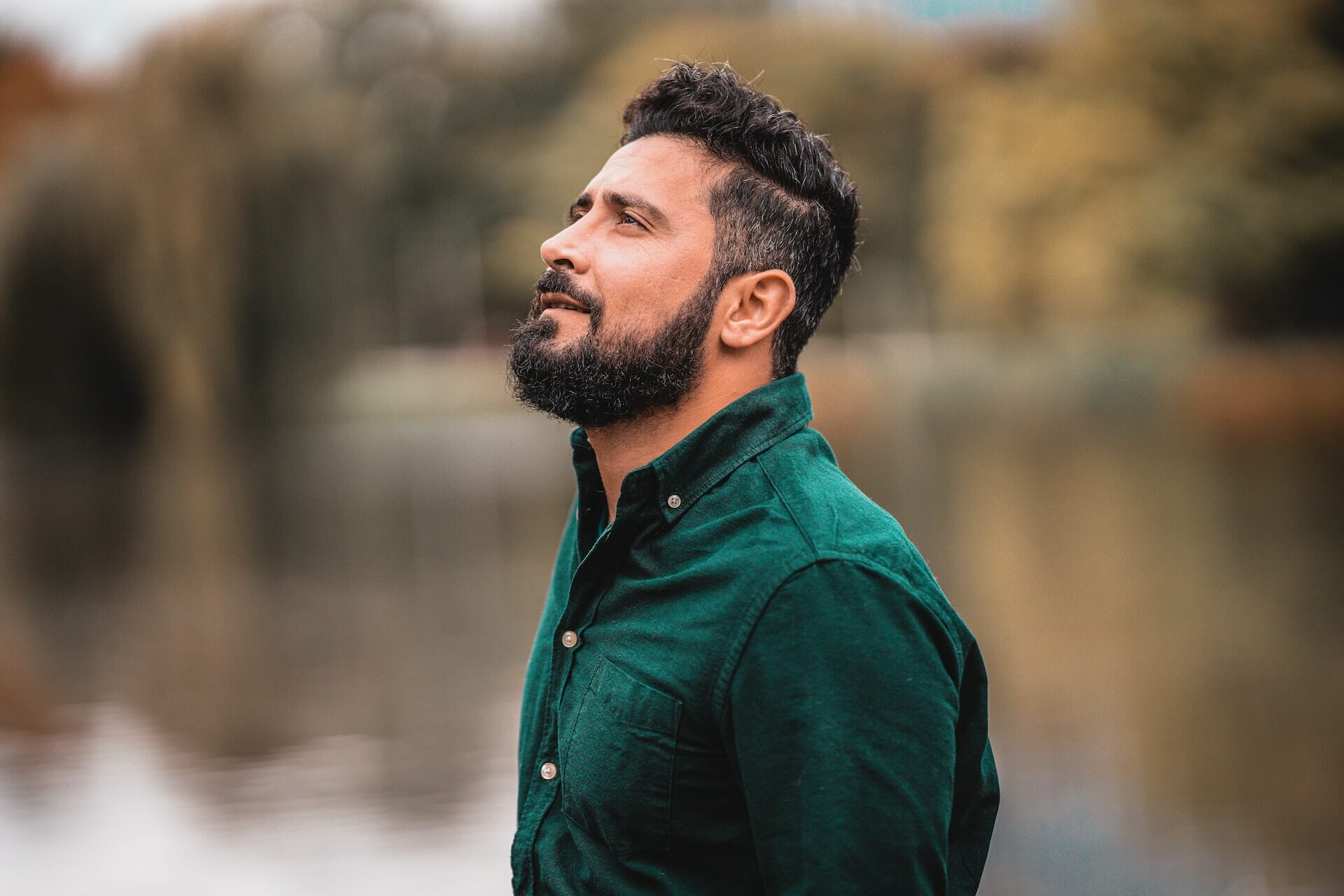 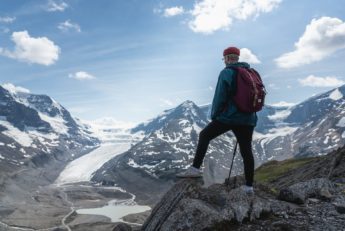 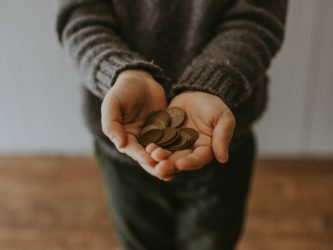