These words from God to David in 2 Samuel 7:12–13 are a powerful promise with application right then and far from then. So, we know that part of the application of this promise is in David’s son Solomon who would indeed build a house, a temple, for the dwelling of God’s glory.

God is setting up an Everlasting Kingdom

Just as God had promised, that’s exactly what happened with David’s son, Solomon. At the same time, when you hear the words, “I will establish his kingdom.” In verse 12, you might think, “Okay. So this is talking just about Solomon.” But when you get to verse 13, and God says, “I will establish the throne of his kingdom forever,” that word “forever” just takes it up a whole other notch. This is not just talking about David’s kingdom or Solomon’s throne that would last throughout Solomon’s life. We’re talking about a throne, a kingdom that would last forever. Without end. It’s still going on today. And, 10 thousand, 10 trillion years from now, still going on. Forever is the word that 2 Samuel 7:13 uses.

Jesus is the Everlasting King

So, all throughout the Old Testament, we see this promise of a royal line, and God’s provision for His people through a coming King. And the Advent season reminds us that Jesus is that King. And His kingdom will last forever.

So, God, we pray with total trust in You. Kingdoms come, and kingdoms fall in this world. Presidents come, presidents go. Leaders come, leaders go. Kings come, kings go. One King remains. One King reigns over all history. And His name is Jesus.

Oh, Jesus, we praise You. We worship You as our King. We bow down on our faces before You as our King. You are a great King. You are the best King. And You are king forever. What great news! We think about, maybe even a leader we’ve liked in our life, and then, they’re not there anymore. And we are discouraged. God, we praise you, that there will never be a day where we’re discouraged in this sense because Jesus is our King now, and Jesus will be our King forever, and ever, and ever. 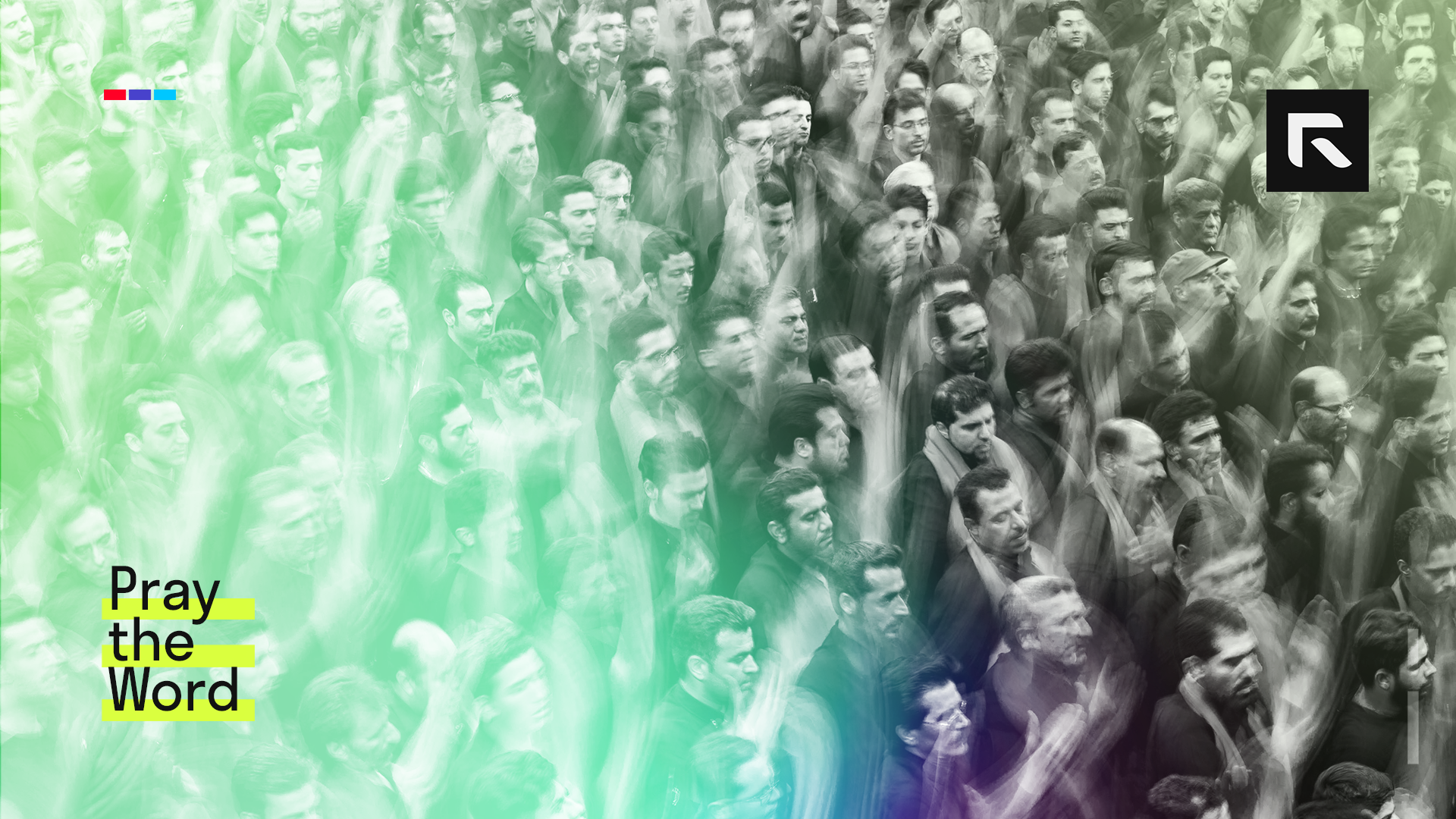 Desiring the Justice of God (Esther 7:10) 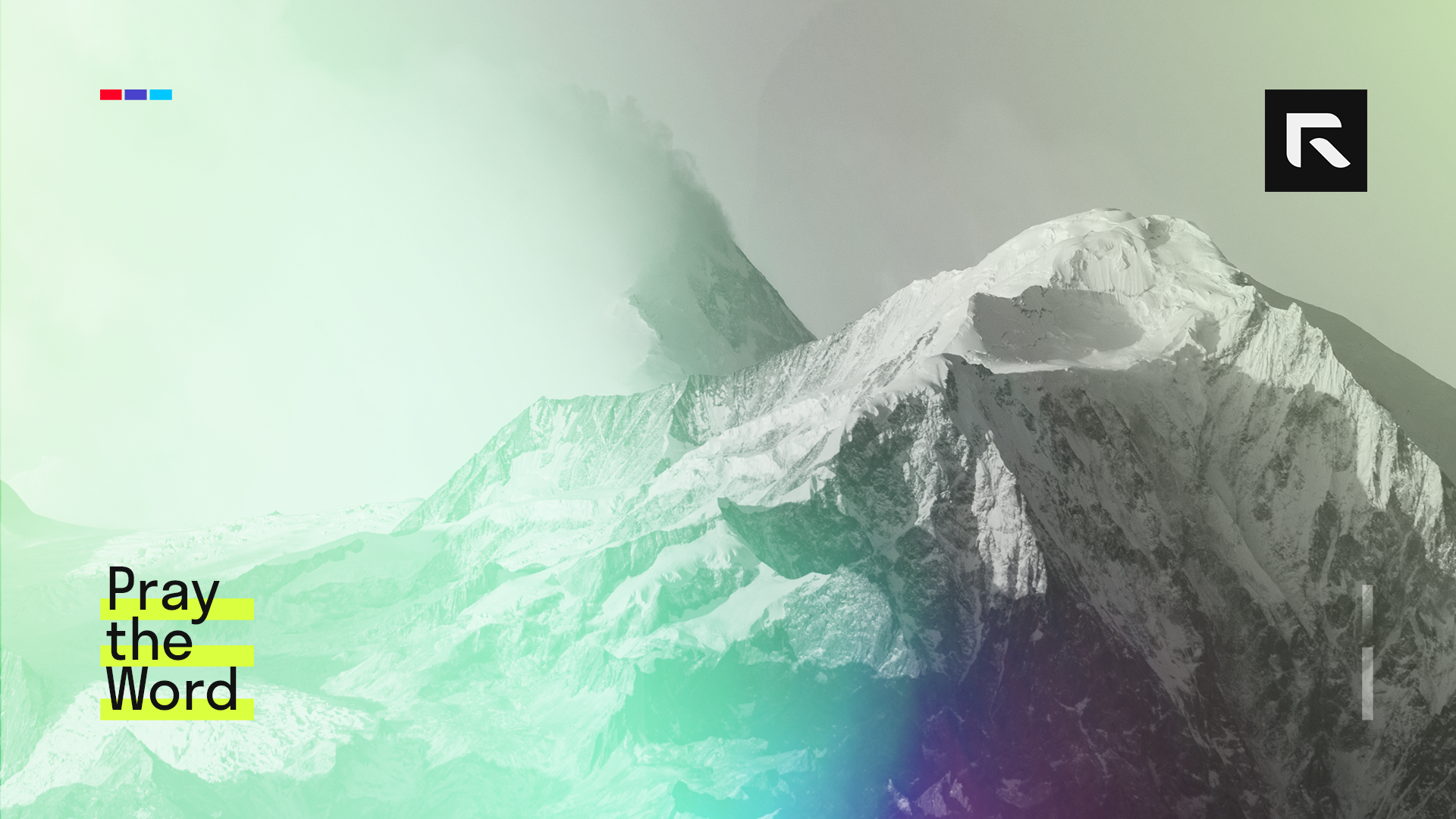 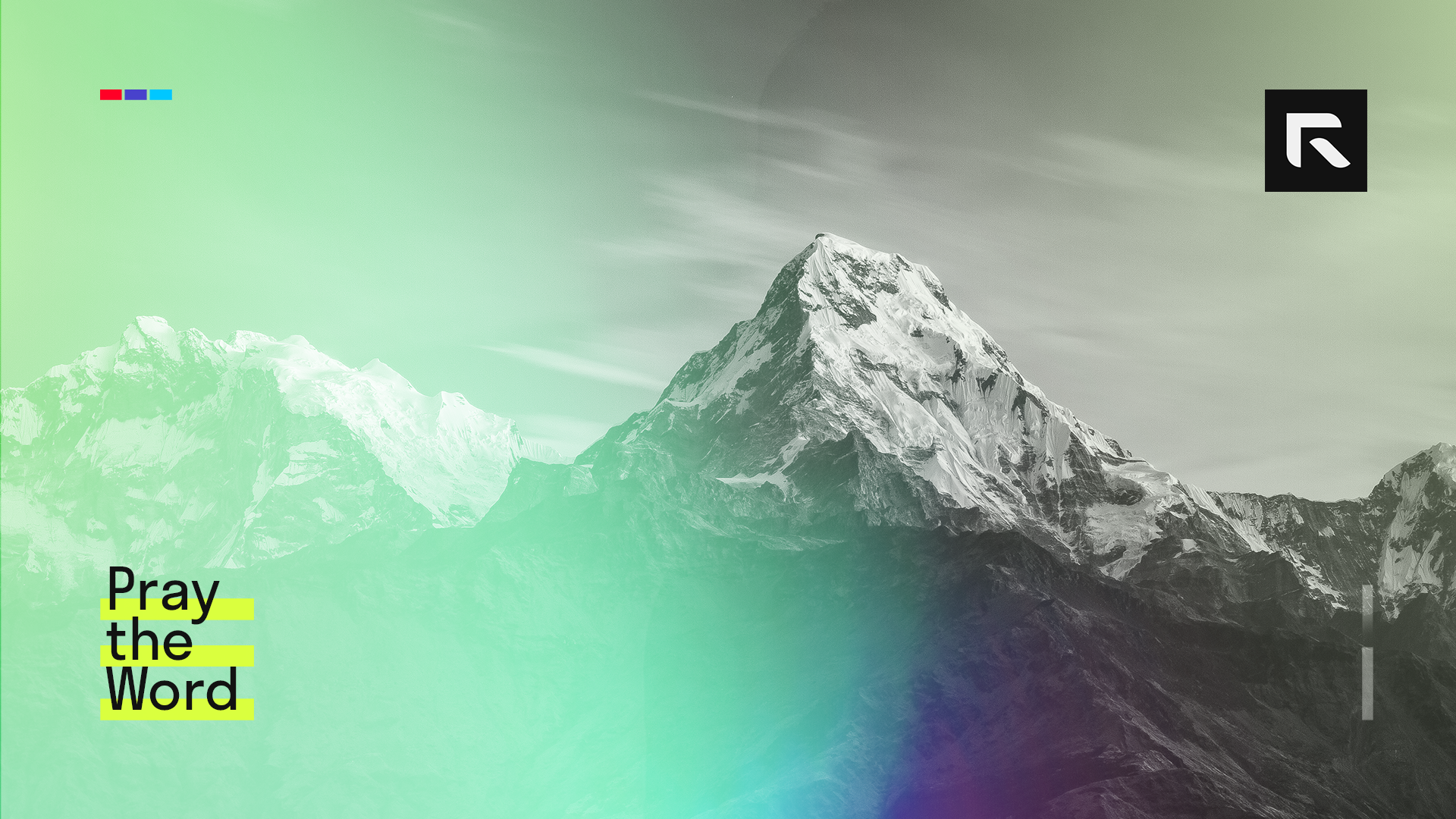 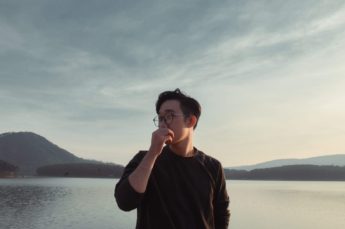