One of the most important questions facing the church today is, “What happens to people who never hear about Jesus?”

This question is particularly pressing when you consider that over 3 billion people are considered unreached, that is, they have little or no access to the gospel. People ask questions like, “If God is loving and gracious, then those people certainly wouldn’t go to hell … would they?” I think the book of Romans can help us answer this question.

Paul wrote the book of Romans because he wanted these believers to know how great the gospel was so that they would be compelled to help him on his way to Spain (Romans 15:24, 29), a place that had not received the gospel. Paul is, in a sense, writing a missionary support letter. He is trying to convince people of the need to take this gospel to people who have never heard it before.

When it comes to the question of what happens to people who never hear about Jesus, the early chapters of Romans give us at least four truths to point us to an answer.

Paul begins his missionary support letter by explaining why all people need to hear the gospel. He says,

For the wrath of God is revealed from heaven against all ungodliness and unrighteousness of men, who by their unrighteousness suppress the truth. For what can be known about God is plain to them, because God has shown it to them. For his invisible attributes, namely, his eternal power and divine nature, have been clearly perceived, ever since the creation of the world, in the things that have been made. So they are without excuse. For although they knew God, they did not honor him as God or give thanks to him, but they became futile in their thinking, and their foolish hearts were darkened. “Claiming to be wise, they became fools, and exchanged the glory of the immortal God for images resembling mortal man and birds and animals and creeping things. (Romans 1:18–23)

According to these verses, a basic knowledge of God is universal. Regardless of whether it’s people in North America, the guy in the jungle in Africa, the person in the village in Asia, or anywhere in between, all people have some knowledge of God. We know that God exists because we see His handiwork around us when we look at creation. His “eternal power and divine nature” are “clearly perceived” so that all men are without excuse.

Notice the words “For although they knew God” (v. 21). All people reject what they know of God. They “suppress the truth” (v. 18) and exchange the worship of God for the worship of idolatrous “images” (v. 23). And this is true for every one of us.

We are all guilty of worshipping something other than God—our jobs, our careers, our houses, our possessions, etc. Whatever is taking the rightful worship that God is due is an idol. Whether it’s the person in the jungle worshiping a sun god or the businessman worshiping his investment plan, either way it is idolatry.

3. There are no innocent people in the world.

In addition to the truths we’ve just seen, Romans 3:10–12 is pretty clear about the fact that everyone stands guilty before God:

None is righteous, no, not one; no one understands; no one seeks for God. All have turned aside; together they have become worthless; no one does good, not even one. (Romans 3:10–12)

So when people ask what happens to the innocent guy in Africa who dies without ever hearing the gospel, I would say, beyond a shadow of a doubt, he goes to heaven. However, before you begin to label me a heretic, consider: if there is an innocent guy in Africa who has never heard the gospel, then he doesn’t need a Savior. He hasn’t done anything wrong, so why would he be separated from God?

But that’s precisely the problem: there is no innocent guy in Africa or Asia. Every one of us has rejected the knowledge of God, so we are not innocent. We get this idea from our culture that the default is heaven, and it’s not biblical. The default, apart from God’s grace, is hell. We have sinned against God and we deserve separation from him forever.

4. All people are condemned for rejecting God.

Romans 3:19–20 confirms what we’ve already seen when it comes to our standing before God apart from faith in Christ:

Now we know that whatever the law says it speaks to those who are under the law, so that every mouth may be stopped, and the whole world may be held accountable to God. For by works of the law no human being will be justified in his sight, since through the law comes knowledge of sin.

All of us are accountable to God for our sin and deserving of separation from him. So the question about whether God would send someone to hell for rejecting a Jesus they had never heard of misses the point. People are already condemned—apart from whether they’ve heard of Jesus—for rejecting what they know about God.

What are the ramifications of all this? If someone gets an eternal “pass” simply because they have not heard of Jesus, then that would completely deter the missionary enterprise of the church. If the people in the middle of the jungle in Africa are headed to heaven because they have never heard the name of Jesus, then the worst thing we could do is go and tell them about him! Knowing about Jesus would only increase their chances of condemnation.

Clearly this is not a biblical perspective. We are repeatedly instructed to take the gospel to the ends of the earth (Matthew 28:18–20; Luke 24:46–47; Acts 1:8). And the fact that, apart from Christ, all people stand guilty before God and destined for hell means that this mission is urgent.

–Editor’s Note: This excerpt has been adapted from David Platt’s sermon titled “An All-Encompassing Vision.” Go here to listen to the entire message. 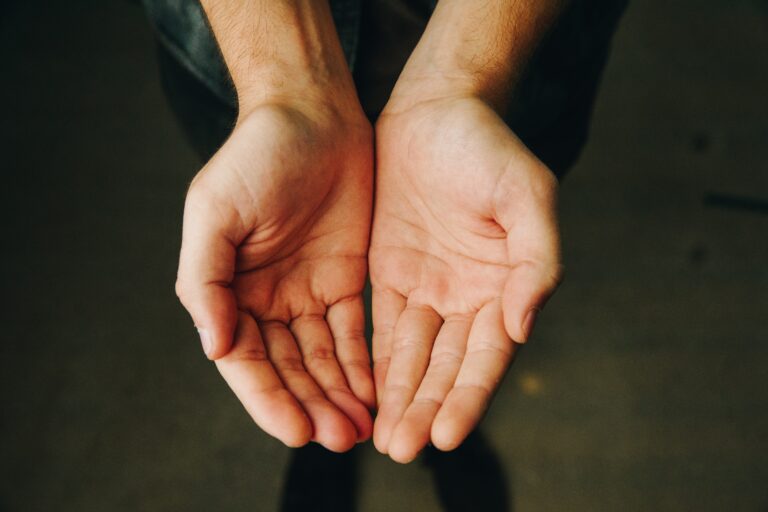 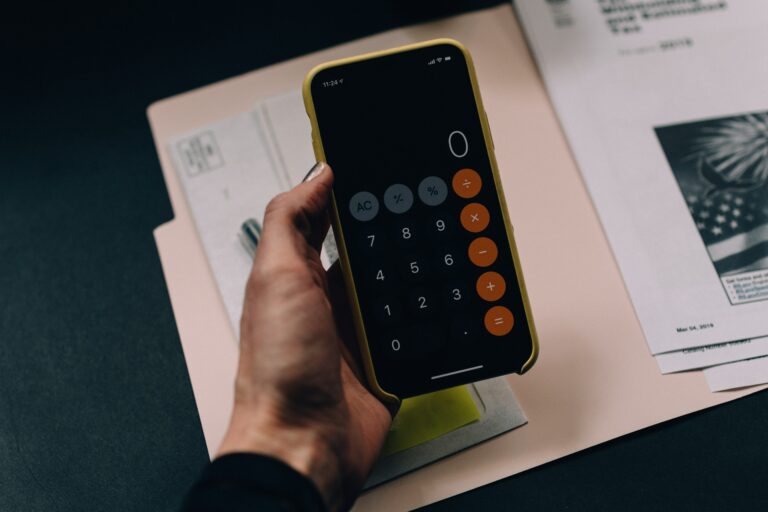 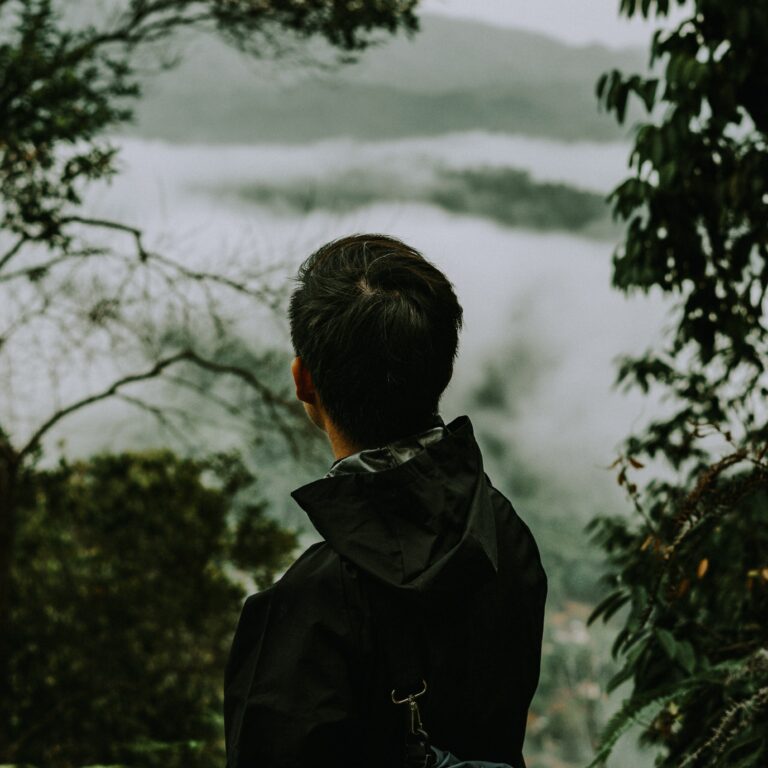