The Long-Promised Messiah We Weren’t Expecting

Although God had long been preparing His people for the coming of Christ, it’s remarkable how “unexpected” the arrival of this long-promised Messiah was. Yes, God’s people were told to expect a Messiah, but no one could have known that it would go down quite like this. At the same time, we serve a God who intentionally undermines worldly wisdom in the way He carries out His salvation (see 1 Cor 1:18–31). So, in a sense, the birth of Christ fits with a consistent pattern in Scripture. Consider both the circumstances of Christ’s birth as well as His physical appearance.

Seemingly Random
In Luke’s account of Christ’s birth, Joseph and Mary are forced to comply with a decree from Caesar. The “entire world” was being taxed (which was the primary purpose of a registration), and this required the couple to return to Joseph’s hometown of Bethlehem.

In those days a decree went out from Caesar Augustus that all the world should be registered. This was the first registration when Quirinius was governor of Syria. And all went to be registered, each to his own town. And Joseph also went up from Galilee, from the town of Nazareth, to Judea, to the city of David, which is called Bethlehem, because he was of the house and lineage of David, to be registered with Mary, his betrothed, who was with child. And while they were there, the time came for her to give birth. And she gave birth to her firstborn son and wrapped him in swaddling cloths and laid him in a manger, because there was no place for them in the inn. (Lk 2:1–7)

At first glance, Caesar’s decree may sound completely unrelated to God’s redemptive purposes. However, Joseph and Mary’s trip from Nazareth to Bethlehem was anything but random––it was by divine design. Centuries earlier, the Old Testament prophet Micah had declared,

But you, O Bethlehem Ephrathah,

who are too little to be among the clans of Judah,

from you shall come forth for me

one who is to be ruler in Israel,

whose coming forth is from of old,

Micah’s prediction of a ruler from Bethlehem was fulfilled in the birth of Jesus. And God used the decree of Caesar, a pagan, unbelieving ruler, to carry out His plan. It’s no coincidence that Mary’s time to give birth came while she was in Bethlehem, nor is it a coincidence that Jesus was born in the city of David. Unbeknownst to most of the world, the promised King from David’s line (2 Samuel 7:12–13; Matthew 1:1), the Lord of heaven and earth, was wrapped in swaddling cloths lying in a feeding trough.

Hidden Beauty
As if the circumstances of Christ’s birth weren’t surprising enough, His very appearance also kept Him from being recognized by those who weren’t given eyes to see. Neither Christ’s birth nor the years that followed looked like a Christmas postcard.

The prophet Isaiah predicted that the Messiah would not attract people based on His outward appearance. He had “no form or majesty that we should look at him, and no beauty that we should desire him” (Is 53:2). In other words, Jesus was not the kind of Messiah most people were expecting. Instead of being celebrated, He was “despised and rejected by men” (Is 53:3). But, praise God, even Christ’s rejection was part of God’s saving plan, for “it was the will of the Lord to crush Him” (Is 53:10).

Christ was not punished for His own sin, since He had none, but rather He was “crushed for our iniquities” (emphasis added). Jesus took our punishment on the cross in order to bring us peace with God. The One who, outwardly speaking, looked so unimpressive to the world is beautiful and precious to the eyes of faith. This Messiah was a “man of sorrows,” but to believers He brings indescribable and unending joy.

–This article is adapted from “To Us a Son is Given: A Daily Reading Guide for Advent,” which can be downloaded for free download here at radical.net. 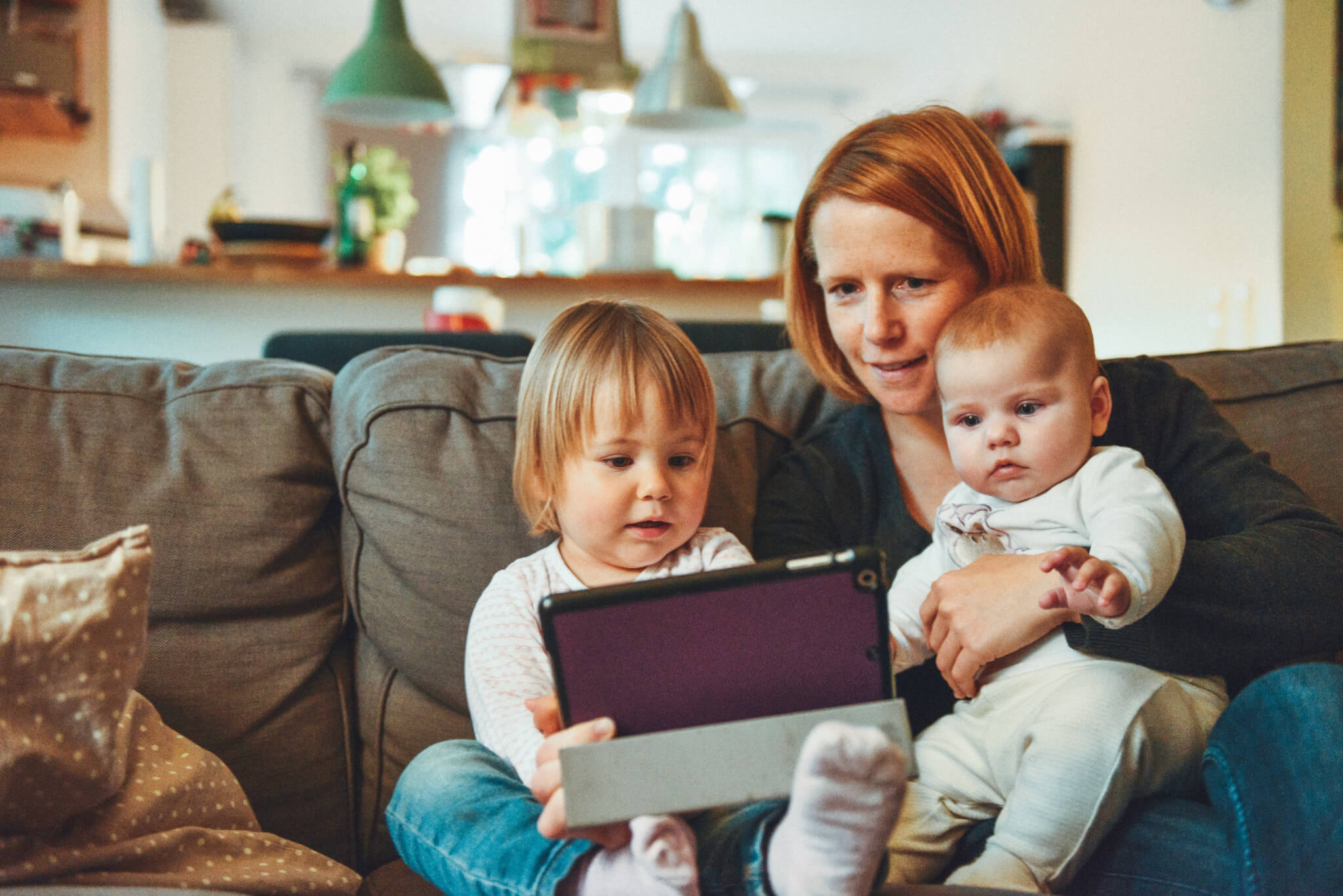 Parents, Now is the Time to Gather for Family Worship