In order to get to the point where the peoples of the world are reached with the gospel, I am convinced we need more people involved in the task. And that doesn’t only mean more missionaries from North

American churches. I wholeheartedly believe that God desires to raise up men and women from less reached parts of the world and so turn harvest fields into mission forces. At the same time, I long to see exponentially more missionaries from churches in North America leveraging the opportunities God has opened up around the world. Professionals, students, and retirees, for example, ought to be coming alongside full-time church planters. But in order for that plan to have any chance of working, we’ve got to have a healthy understanding of a missionary team.

In the New Testament, disciples on mission most often serve on teams in which different people have different roles and responsibilities. Jesus, for example, sent his disciples out two by two (Luke

10:1), and Paul often traveled with at least one other person in his missionary travels (Acts 13:2; 15:40; 16:3). Then, beyond this biblical precedent, Scripture points to strong personal, practical, and pastoral reasons for disciples on mission not to serve in isolation from others. In fact, no Christian has been called to live in isolation. We need the body of Christ (Romans 12; 1 Corinthians 12; Hebrews 10:24–25).

There are also evangelistic reasons for disciples to exalt Christ in the context of Christian community. For example, Jesus says people will know we are Christians “if you have love for one another” (John 13:35). And when Jesus prays for the unity of the church in his high priestly prayer, he says that this unity shows the world his identity as well as God’s love for his people (John 17:23). The Spirit-empowered witness of an individual Christian is a great thing, but the Christian community puts Christ on display in a way that is utterly unique (Acts 2:42–47).

So, given the importance of partnering with other believers in our missionary efforts, what makes a group of missionaries a missionary team? Here’s a definition:

A missionary team is an identifiable group of disciples who meet together regularly, care for each other selflessly, and partner with one another intentionally to make disciples and multiply churches among particular unreached peoples and/or places.

Several aspects of this definition need to be clarified briefly.

An Identifiable Group of People

Calling a missionary team an identifiable group of people means that these missionaries know each other. They know each other’s personalities, strengths, weaknesses, needs, etc.

Proximity is important for a missionary team. Every missionary, just like every Christian, needs to meet regularly with other believers face-to-face.

Care for Each Other Selflessly

Missionaries need the care of the body of Christ. This is non-negotiable, particularly given the difficulties of serving among many peoples and places around the world. Selfless, sacrificial care for other team members is critical to their spiritual health as well as the effectiveness of the mission.

Partner with One Another Intentionally

There is a purpose to the community and fellowship of a missionary team, namely, to make disciples and multiply churches among particular unreached peoples and places. It’s this purpose that sets the missionary team apart from other groups of believers that meet together. However, it should be noted that a missionary team is not the same thing as a church. (The biblical traits of a church include qualified leaders who preach and teach Scripture, the ordinances of baptism and the Lord’s Supper, identifiable membership, church discipline, etc. For more, see Twelve Traits: Embracing God’s Design for the Church.)

Sometimes the question is asked as to who makes up these teams. Missionary teams may be comprised of missionaries, national believers, and/or other Great Commission partners (like-minded individuals who believe the Bible and want to spread the gospel). The first and most important qualification is that they must be followers of Jesus. In addition, they must also be able to meet regularly, care for other members on the team, and partner with them for the spread of the gospel among the unreached. These men and women would work alongside church planters, nationals, or other Great Commission partners.

Various contexts will present different and sometimes complex circumstances. Factors such as training, accountability, and financial support must be considered. Yet, the goal remains the same—to see more people become a part of missionary teams that are working together to make disciples and multiply churches among the unreached. This is a glorious calling, and though it comes at a cost, the reward is far greater.

–Editor’s Note: This excerpt is slightly adapted from “Missionary and Missionary Team” in Mission Precision, pp. 82–85. 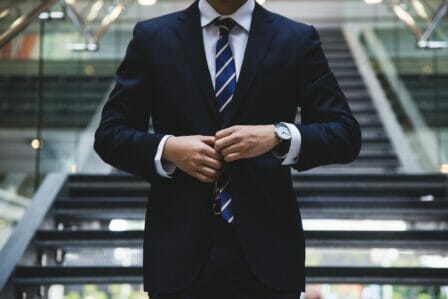 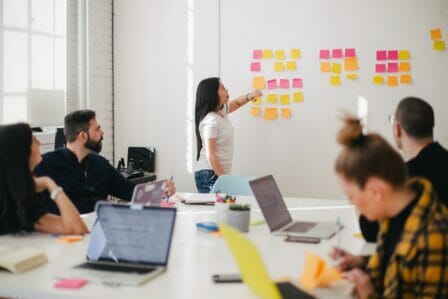 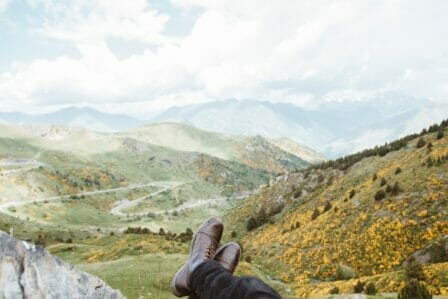 Seven Lessons From a Sabbatical