Buddhism makes up about 7% of the world’s population and about 1% of the population of the United States. Which means, if about one in every one hundred people in the U.S. are Buddhists, then we may find ourselves with Buddhist friends, co-workers, or acquaintances, especially if we live in an area with a high density of Buddhists. In the U.S., the coasts contain the highest density of Buddhists, primarily in major metropolitan areas. However, for those who live elsewhere in the U.S., that doesn’t mean Buddhists are not in our own communities. There is a Buddhist temple less than a half-mile from my house (just outside Grand Rapids, Michigan) that I pass as I take my kids to school in the morning.

The question that should naturally arise for Christians is this: How do I witness to my Buddhist friend?

Things to Keep in Mind
The foundational beliefs of Buddhism are so different from Christianity that it can seem hard to know where to start. At times, it can be almost like speaking two different languages. Since everyone is different, there isn’t a sure-fire five or seven-step plan for witnessing to a Buddhist. Instead, since we are talking about witnessing to Buddhist friends, I want to point out five things to keep in mind and offer three suggestions.

1. There are Buddhisms, not one Buddhism.
As Christians, we know this to be true of Christianity but can often fall into the trap of thinking other religions are monolithic. Just as you might get five different answers if you asked five people in your church on Sunday morning (let alone those from other churches) to describe Christianity, every Buddhist is going to have a unique view on their belief system and how they practice it. Plus, there are numerous strands of Buddhism around the world and in the U.S. The best way to get to know what they believe is to ask them and then ask follow-up questions. When we ask people about their beliefs, we need to make sure we are actually interested and that we listen. You can share with them about how your beliefs are different, but make sure to listen to what they have to say first.

2. Jesus doesn’t make sense to many Buddhists.
It really all boils down to Jesus’ claim to be God. Some Buddhists see the Bible’s claims about Jesus as unscientific. Some don’t believe in an ultimate deity. Others believe Jesus spent time studying under Buddha. While they see similarities between what Jesus taught and what Buddha taught (focus on internal versus external, using images to convey truth), their biggest problem will be with a man who claimed to be God. However, this disagreement doesn’t have to be completely negative. We can use this as an opportunity to read a Gospel account with our Buddhist friend and discuss what it says about Jesus.

3. There are power dynamics under the surface.
Be careful not to denigrate Buddhism unnecessarily. Christianity is currently the majority religion of powerful countries in the world, including the majority religion in the U.S. Just be mindful of this when discussing Buddhism with your friend, as he or she may be sensitive about this reality (even if it is under the surface). There is a way to gently interact about the truth without denigrating someone.

4. Recognize the difference between a focus on happiness and sin.
Generally, Buddhists aren’t overly concerned with sin. When a Christian talks about forgiveness of sins, a Buddhist friend might not perceive that as something they need. Instead, some Buddhists are more concerned with happiness. Christianity has plenty to say about navigating life successfully with purpose and meaning. Discussions about finding happiness, purpose, or meaning may be more successful than starting with a conversation about sin.

5. You might have a different conception of truth.
Truth takes different shades in Buddhism. Many Buddhists believe it doesn’t matter whether the Buddha’s teachings were true, as long as those teachings help them live their life. This mindset stands in stark contrast to the way many Christians think. Jesus even says He is the truth (John 14:6). Christians interacting with their Buddhist friends would be well served to have discussions about how they view truth, whether they think the Buddha’s teachings were true, and whether they think the Bible is true.

Practical Suggestions
Since the Buddhist worldview is significantly different than the Christian worldview, it should be helpful for a Christian to keep those five things in mind. In addition, here are three suggestions for sharing your faith with your Buddhist friend.

1. Be in it for the long haul.
Sometimes there are pivotal moments in life where people are more open to discussing matters of faith and turning their heart toward God. These pivotal events have played a role in many Buddhists believing in Jesus. The thing about these moments is that we never know when they will come. If you are in it for the long haul, then you position yourself to be around for these times. Also, a Buddhist friend who believes in Jesus may need support. There can be social and family repercussions for following Jesus.

2. Don’t focus all your time and attention on their spiritual needs.
Think about their felt needs––this is part of being a good friend––but don’t forget to find ways to help them meet tangible needs. Help them see that belief in Jesus leads to action. Many Buddhists are concerned about social issues, and your concern for them can go a long way in demonstrating the truth of the Christian faith.

3. Share your story with them.
If you are listening to their story, you should have the opportunity to share your story. Sharing events in your life can be a great opportunity to share your faith. Let them know that Jesus isn’t just some character in a book to you, but someone who is real. You have a relationship with Him. Share about how God has walked with you through good times and bad, how He has answered prayer, and how you can be honest with Him when prayers aren’t answered the way you want. 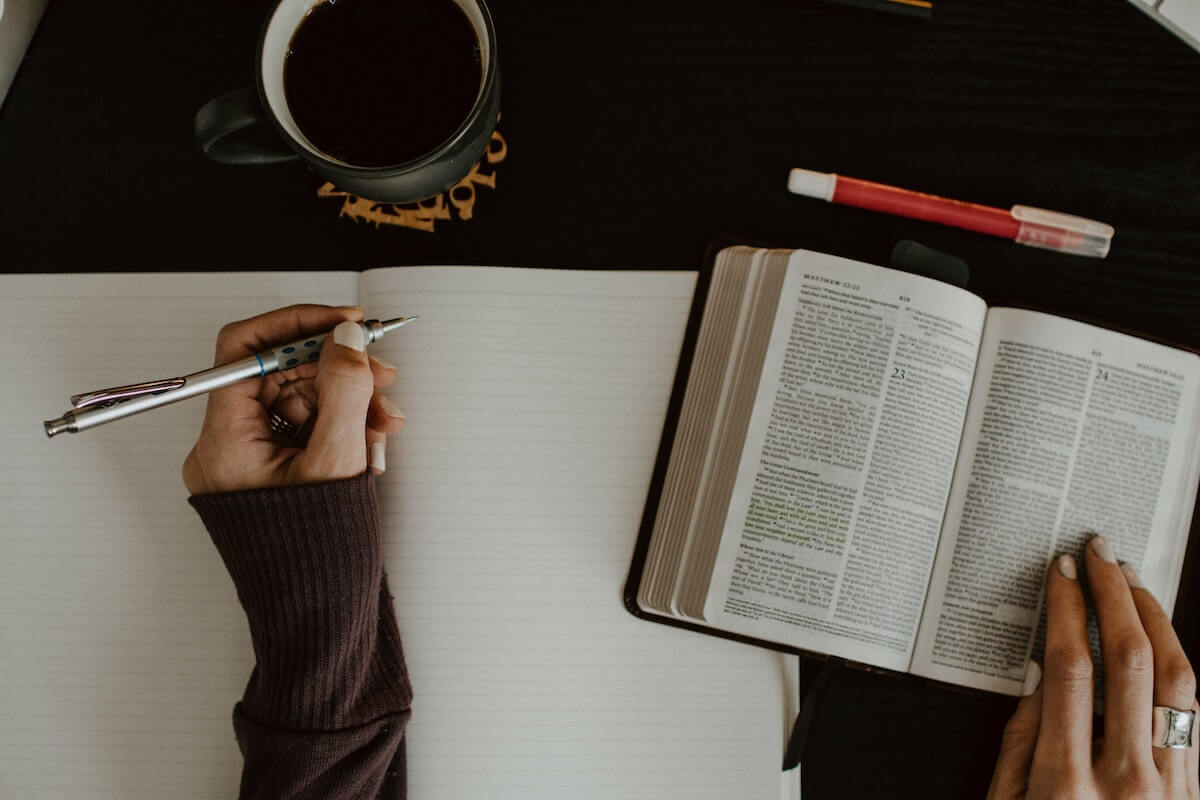