Where to Start in Caring for Refugees: An Interview

Several years ago, it was estimated that there were more than sixty million refugees worldwide. That’s historically unprecedented, and while the plight of refugees has been given more attention in the last several years, many Christians are still unsure of how they and their church can minister to these individuals. The need is so urgent and so massive, so where do you even start?

D. Hewitt has worked in refugee resettlement for the past nine years, so we asked him a few questions about the current challenges that refugees face as well as some practical ways Christians can be involved in ministering to those in need.

Q: How did you get involved in working with refugees?

I was working as a barista while I was doing my graduate studies at Golden Gate Baptist Theological Seminary and Union University. One of my co-workers was a refugee from Eritrea in East Africa. One day over lunch he shared with me about his journey to the United States. This was in 2007, a time when many people were talking about the troubles in Sudan. He had fled from Eritrea, a country I knew little about, into Sudan. I thought, “How bad must things be in Eritrea to flee into Sudan?”

From there he traveled across the Sahara desert into Libya, and then after many challenges he twice attempted to cross the Mediterranean Sea. I was amazed hearing his story. We were the same age. Both of us loved playing soccer. Both of us were Christians. Both working as baristas, and yet we had come to these positions from completely different places with completely different journeys.

I couldn’t imagine facing the challenges he has been through and still be such a kind and friendly person. He told me that he knew God was with him every step of the way, and that is how he made it through. As I got to know him more and know his community of family and friends, I began to realize how many people were setting out on such dangerous journeys just for the hope of having safety and freedom. I knew God wanted me to be a part of helping to make the last step of this journey better for people.

Q: What are a few things that everyone needs to know (that they may not already know) about their neighbors who are refugees?

While refugees receive assistance with their resettlement process, a one-time grant of about $1000 per person, they often arrive in the United States in debt. Even though refugees travel at the invitation of the U.S. government, the plane ticket is paid for by a loan to the refugee. They must begin to repay that loan after 6 months in the United States, which is the time the government expects a refugee to be economically self-sufficient. Combine this fast timeline with learning English, adapting to a new culture, and finding a job, and the task is truly immense. Many refugees have told me the most difficult period in their lives was the first six months in the United States.

Q: What are some of the most common and/or difficult challenges for refugees living in the US (or anywhere)?

The most difficult challenge is starting over again. Most refugees had stable lives with plans and hopes for the future before the conflicts arose that pushed them out of their countries. In refugee camps there is little opportunity to plan for a future. Some refugees, like those from Bhutan, have spent more than twenty years living in camps that don’t have the opportunity for jobs, and refugees are usually prevented from working in the countries they have fled to.

Here in the United States, the economic challenges are difficult. Finding a job is hard, but connecting socially can be even harder. The resettlement programs often focus on the economic adaptation of refugees but seldom focus on the human need for community and connection. Refugees come from vibrant communities destroyed by conflict. People simply need friends. We all need family. When life is completely in flux, the smile from a friendly, familiar face can go a long way in helping you take the next step forward.

Q: How do you view your work with refugees as a gospel-driven task rather than simply humanitarian aid?

“Everyone to whom much was given, of him much will be required, and from him to whom they entrusted much, they will demand the more” (Lk 12:48). I know that God has given me much. I know that a faithful response to the gospel—the good news that God loved the world so much that he gave up everything to come and give himself up for me—is for me to “spend” what I did not earn, the love of God, on those around the world. Caring for refugees when they arrive in the United States is a way for me to freely give that love to others.

Q: What are some practical tips for someone wanting to minister to refugees right where they live (whether or not they live near refugees)?

Opening your heart, opening your community, and opening your resources to those arriving in the United States can take many forms. There are numerous agencies, like World Relief, that are doing work around the United States and around the world that can help you and your church connect locally and globally. If you don’t have an agency there to help you get connected, then just start simple and be a friend to someone who is a refugee. It doesn’t have to be complicated. As I mentioned before, the greatest need people often feel is the need to feel welcome—the need to feel connected.

Q: What are some specific things to pray for refugees?

My prayer is that God will be with refugees every step of their journey, just as he was with my friend, and that God will provide refugees with people who have loving, welcoming arms throughout their journey and especially on that final and often most challenging step as they arrive in the United States.

Hebrews 13:1-2: “Let brotherly love continue. Do not neglect to show hospitality to strangers, for thereby some have entertained angels unawares.”

D. Hewitt
D. Hewitt is a graduate of Golden Gate Baptist Theological Seminary and Union University, and he has worked in coffee and refugee resettlement for nine years.
Topics 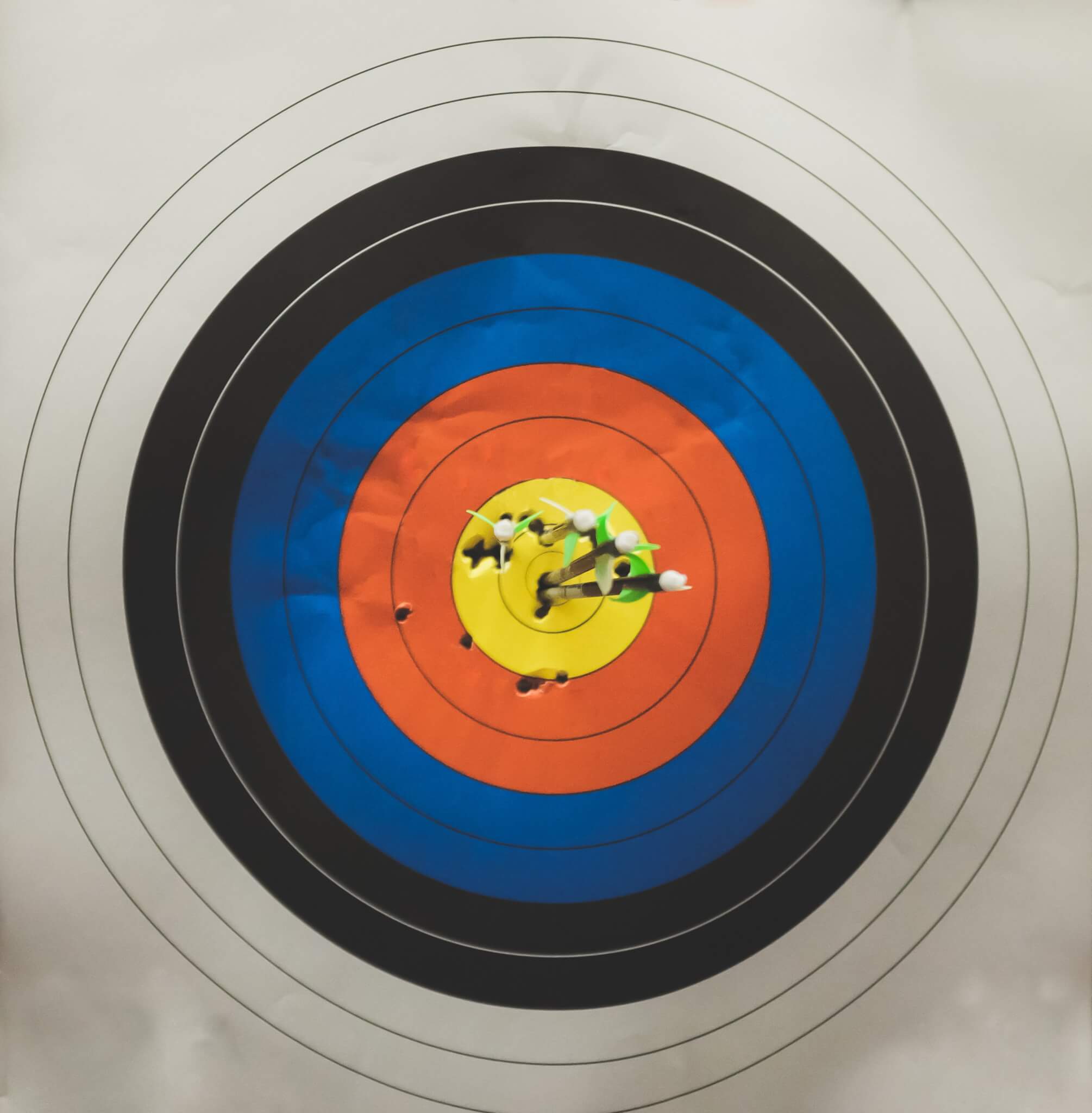 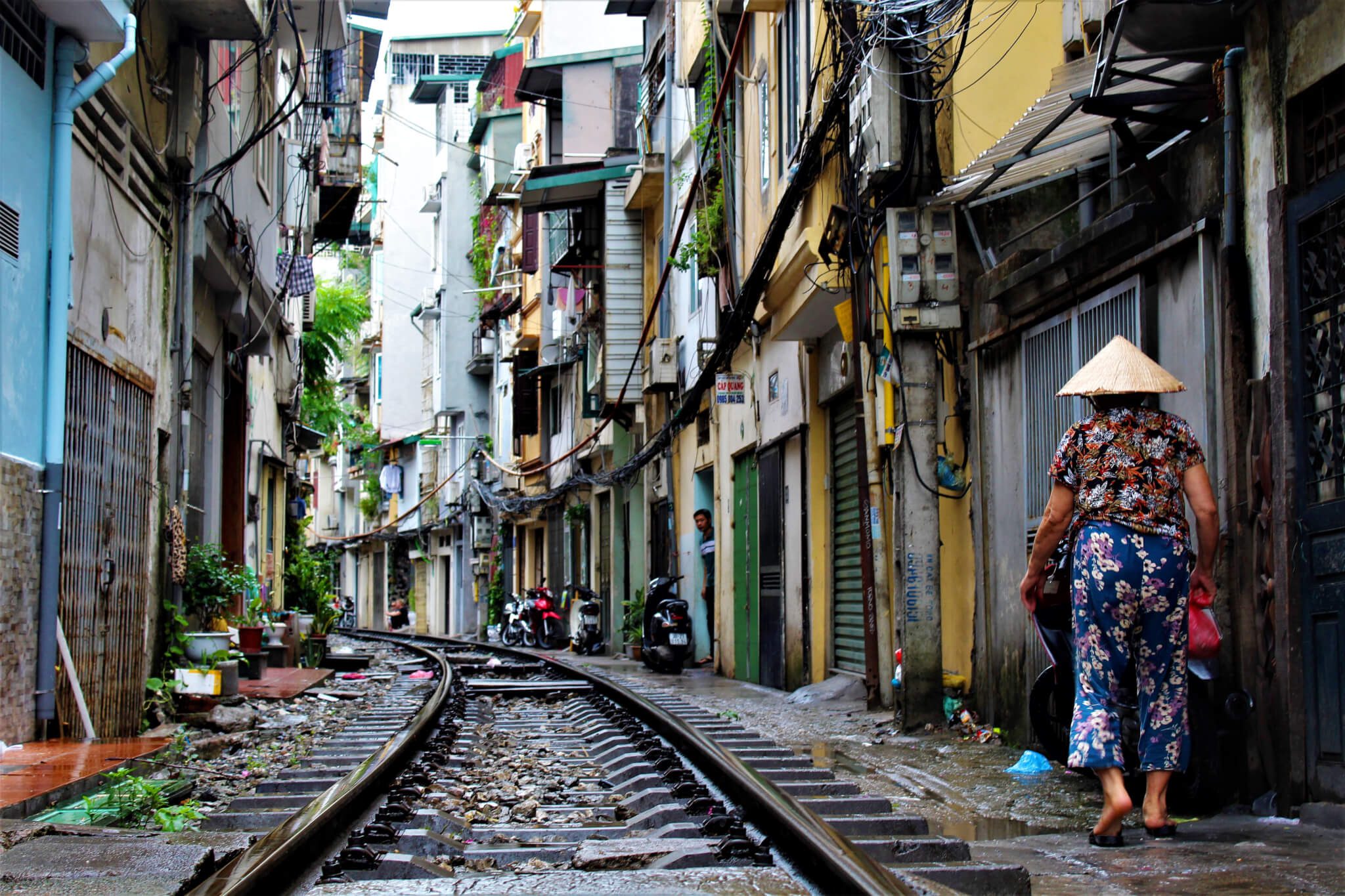 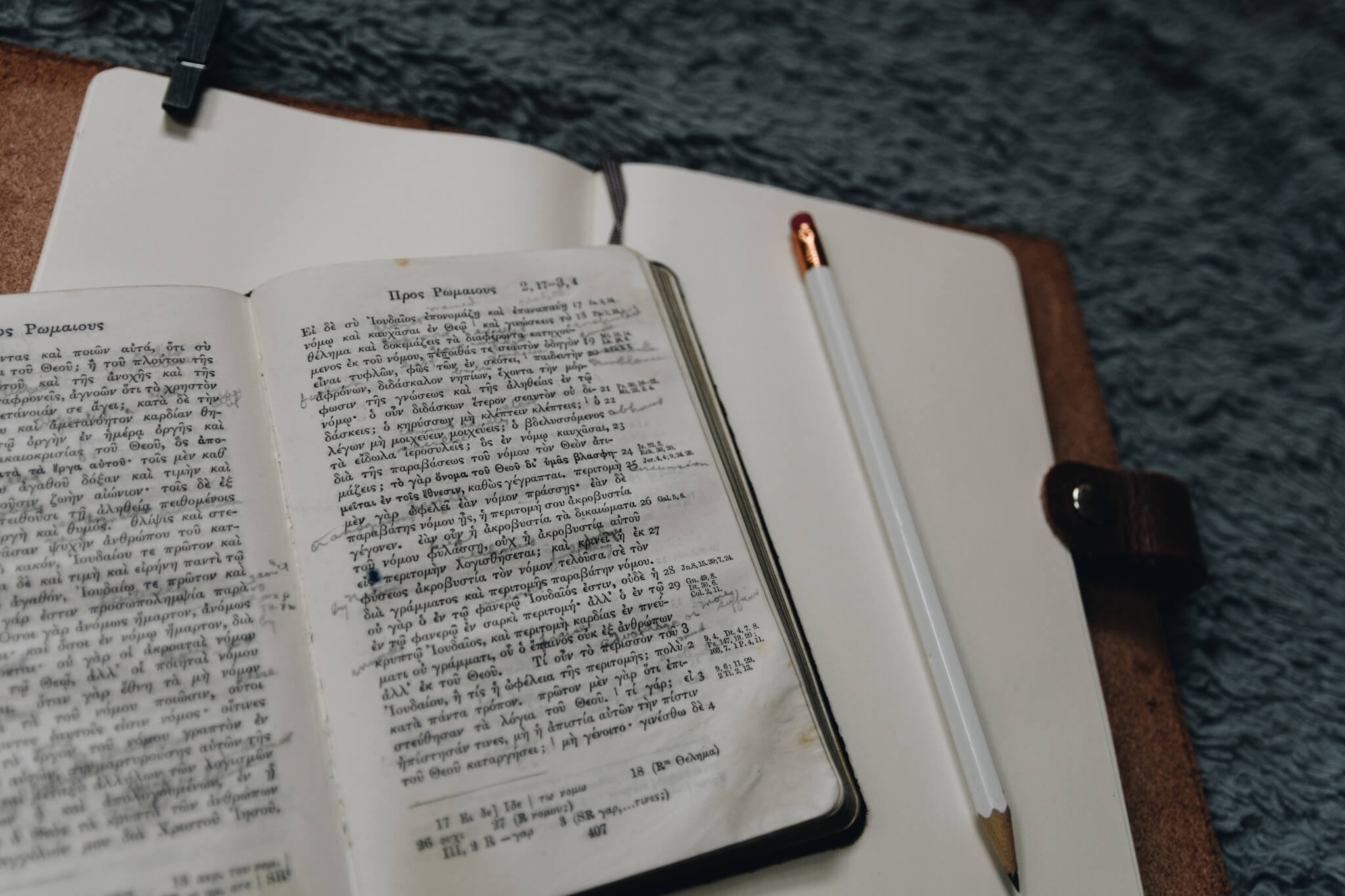 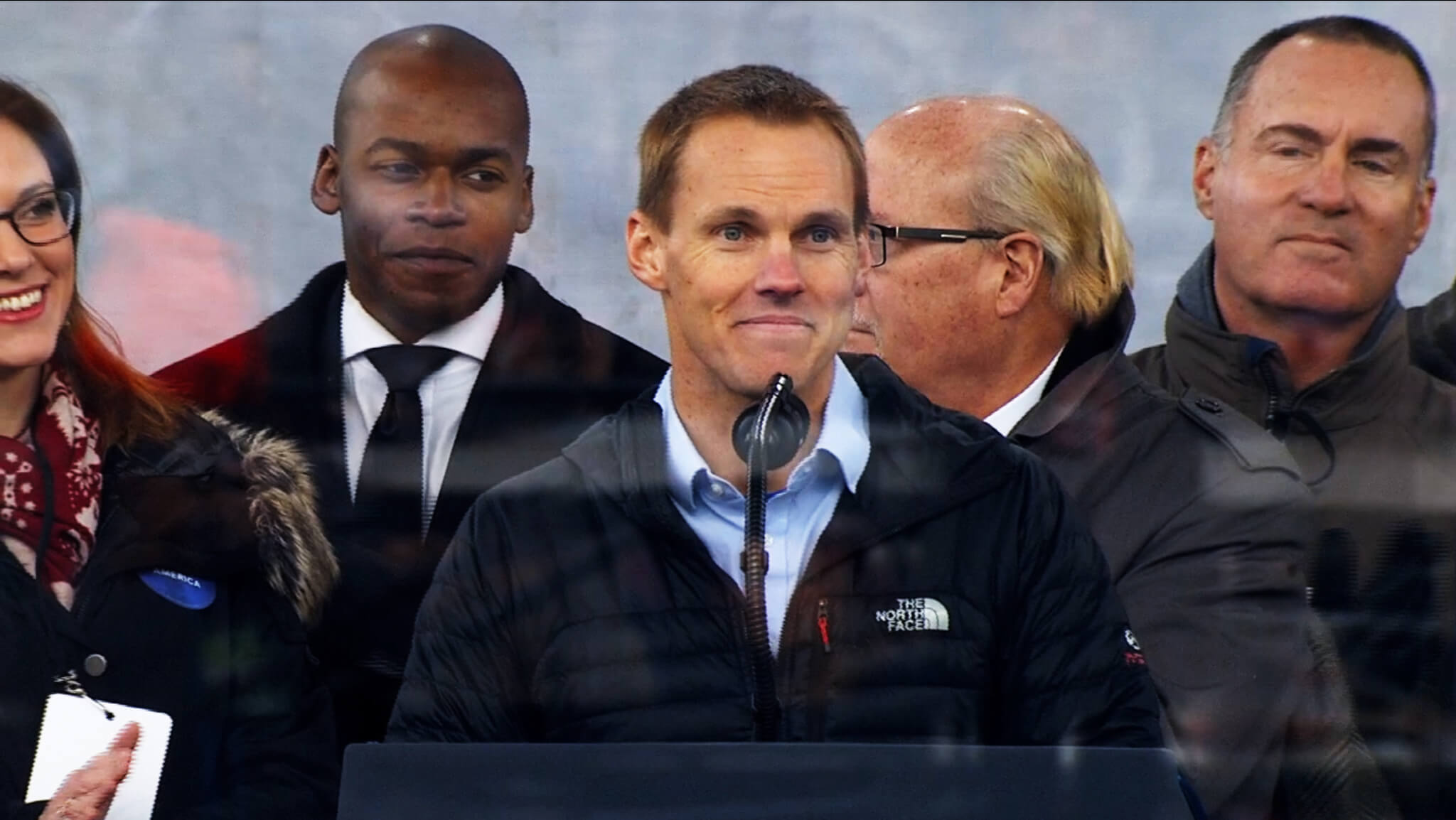 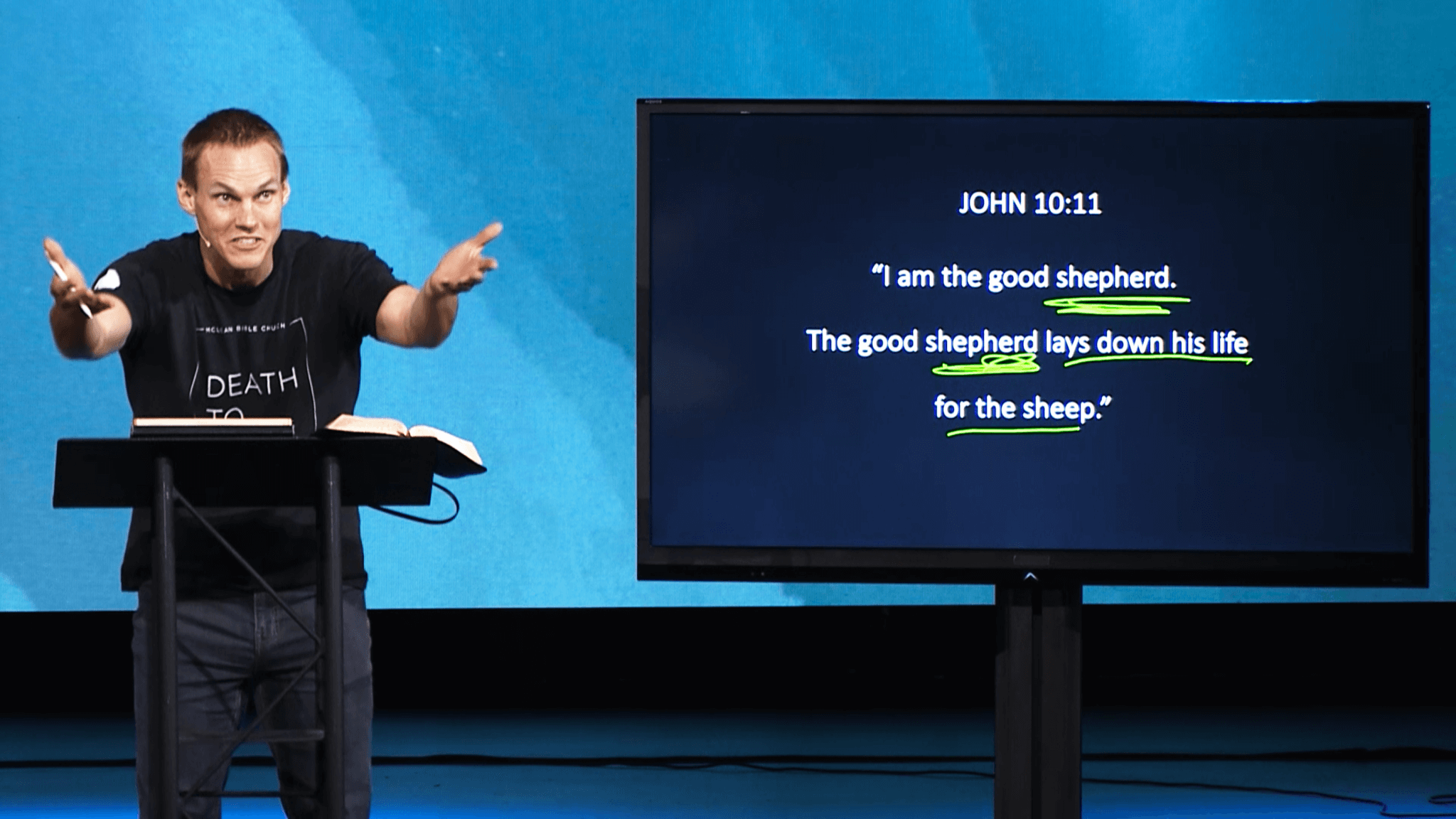 Understanding and Responding to Psalm 23