Thursday: The Meal is Prepared - Radical
Skip to content

“And when the hour came, he [Jesus] reclined at table, and the apostles with him. And he said to them, “I have earnestly desired to eat this Passover with you before I suffer. For I tell you I will not eat it until it is fulfilled in the kingdom of God.” And he took a cup, and when he had given thanks he said, “Take this, and divide it among yourselves. For I tell you that from now on I will not drink of the fruit of the vine until the kingdom of God comes.” And he took bread, and when he had given thanks, he broke it and gave it to them, saying, “This is my body, which is given for you. Do this in remembrance of me.” And likewise the cup after they had eaten, saying, “This cup that is poured out for you is the new covenant in my blood.'” (Luke 22:14–20)

The time to eat the Passover meal had finally arrived. Jesus instructed Peter and John to make the necessary preparations so that He could partake of this meal with the disciples. They had found a large upper room, just as Jesus said they would. All was going according to plan on this Thursday of Holy Week.

The disciples gathered around the table, not knowing that this would be unlike any Passover they had previously experienced. Jesus reclined at the table and expressed how He had longed to eat this meal with them before He suffered. He took the bread and told them it was His body and that they were to eat it in remembrance of Him. He said that the cup was the “new covenant” in His blood. This was the institution of a new relationship between God and His people.

Seated at the table with Jesus and the rest of His disciples was Judas Iscariot. On this very night, Judas betrayed Jesus and set the final events in motion that would culminate in Christ’s death. We’re reminded of the danger sin poses, even for those who profess to be followers of Christ. Even after hearing Christ’s miracles and seeing His teaching, Judas departed from Christ. Yet even this grave betrayal on the night of Passover was a part of God’s plan.

The Passover meal included a lamb slain in remembrance and anticipation of God’s faithfulness to Israel. From now on, though, Jesus would be that Lamb, but He would be sacrificed “once for all” (Hebrews 10:10). His blood, symbolized by the cup, would atone for the sins of His people.

Scripture speaks of another cup, the cup of God’s wrath (Isaiah 51:17; Revelation 14:10). Jesus referred to this cup when Peter pulled out His sword and tried to defend Jesus from those who were coming to arrest Him. Jesus asked him, “Shall I not drink the cup the Father has given me?” Praise God, Christ drank the cup the Father gave Him, so that we can now sing,

Bearing shame and scoffing rude,
In my place condemned He stood;
sealed my pardon with His blood.
Hallelujah! What a Savior!

Only Jesus was qualified to bear God’s wrath in our place for our redemption. And this is what He did on Friday. He took our sin so that we might be clothed in His righteousness. Now, when we gather together with the church and partake in the Lord’s Supper, we remember what God has done for us in Christ and we anticipate the day when He will return. 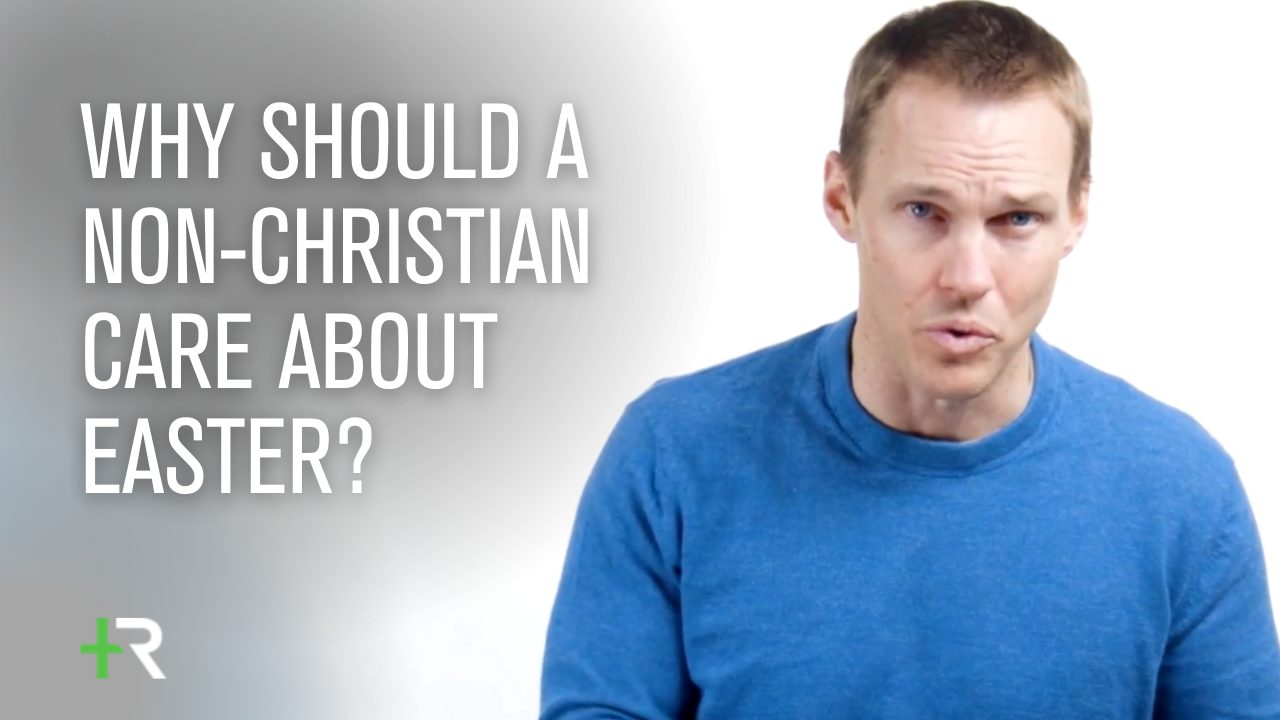 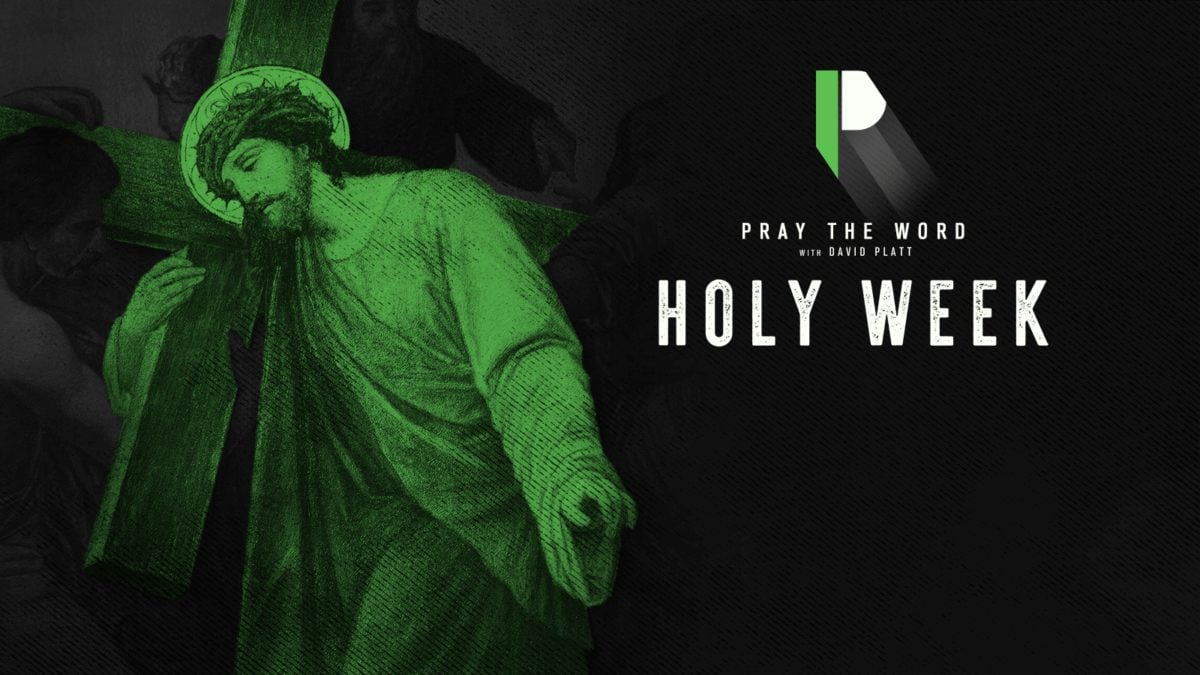