The Greatest Calling On Your Life

When we think about God’s calling, we normally think of important life and ministry decisions. Those looking to serve cross-culturally, for example, often speak of a “missionary call.” Similarly, Christians who want to make disciples in their own communities often talk of finding God’s call on their life. However, before we think about the call to serve in a particular role, job, or location, or even before we consider whether God is calling us to be a missionary, we need to recognize that Scripture speaks of God’s call in much more foundational and important ways.

This is the predominant way the word call or calling is used in Scripture. For example, Paul refers to the Corinthian believers as those who are “called to be saints” and “called into the fellowship of his [God’s] Son” (1 Corinthians 1:2, 9). This calling distinguishes believers from unbelievers, for it enables sinners to see and embrace Jesus by faith:

But we preach Christ crucified, a stumbling block to Jews and folly to Gentiles, but to those who are called, both Jews and Greeks, Christ the power of God and the wisdom of God. (23–24, emphasis added)

This saving call is the way God draws people to Himself, and it is found throughout Scripture.

But how does this call happen? The call to salvation comes through the proclamation of God’s Word in the power of God’s Spirit. In other words, this call comes through the church’s obedience to Christ’s command to make disciples (Matthew 28:19). As we share the gospel, we are the means by which God is calling people to salvation. What a privilege!

As God calls people to salvation, He is also calling them to a new way of life. For example, every follower of Christ is called to “freedom” (Galatians 5:13), to “holiness” (1 Thessalonians 4:7), and to “suffer” for Christ (1 Peter 2:20–21). This latter call, the call to suffer, is sobering. It reminds us that following Jesus is costly, both for us and for those with whom we share the gospel. However, we can’t lose sight of the big picture. Suffering makes us more like Christ, and it prepares us for our eternal reward (Romans 8:17). The call to salvation forms the unshakeable foundation of a disciple’s primary identity now and forever:

Our identity, then, is not intended to be found in a position we hold, a place we live, or the kind of work we do. For when these things change, we are shaken to the core. Far more important than any job or ministry calling, God has called you to be in Christ.

(This article is adapted from Mission Precision: Defining Truths Every Disciple Needs to Know, a new resource from Radical. Go here to get a free download) 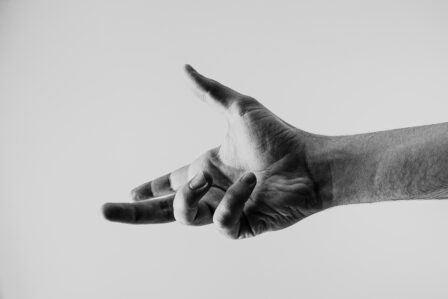 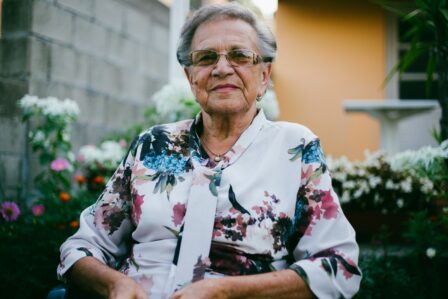 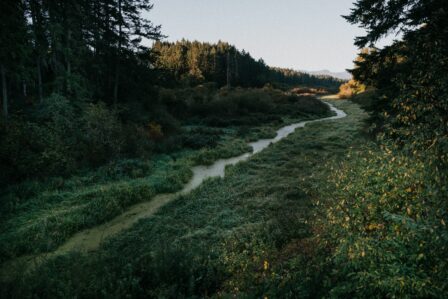