The Gospel, Neither Legalism Nor License

Is the law of God binding on Christians who are saved by grace? When this question is answered incorrectly, Christians can develop an attitude of either legalism or license. The gospel, however, directs us to avoid both. Just to be clear, by referring to God’s law, I am referring specifically to His moral commands (the most well-known being the Ten Commandments). To help us think through the role of God’s law for believers today, and so that we might live accordingly, here are some principles to consider.

1. Legalism smuggles law-keeping into justification.
Legalism happens whenever someone adds law-keeping to grace in order to be justified by God. But Scripture teaches that God justifies the ungodly by grace alone. Sinful human beings can add no works or effort to contribute to their justification. They’re unable to produce their own righteousness. God must give them full grace in order to justify them.

For his sake I have suffered the loss of all things and count them as rubbish, in order that I may gain Christ and be found in him, not having a righteousness of my own that comes from the law, but that which comes through faith in Christ, the righteousness from God that  that depends on faith. (Philippians 3:8–9)[1]

Many agree that justification is by grace but then nullify grace by saying that God gives it only to people who meet certain conditions, like showing a certain amount of sorrow for sin, stopping major sins, being baptized, or something else. A legalistic mindset states that a person must improve in some way or else he is ineligible to be justified by grace.

2. Antinomianism reduces the proper role of law in sanctification.
The word antinomian (as I’m using it) means “against the law.” This view says that since God justifies the ungodly by grace alone, then once a person is converted, he no longer has any real use for the law—Christians have a “license to sin” because grace fully forgives. Some versions of antinomianism would even say that the law is dangerous to the healthy Christian life because it breeds self-righteousness.

All orthodox Christians would agree that the law can do us no good as a means of justification. But to conclude from this that the law has “no lasting capacity to do us any good” (as one antinomian theologian put it) is quite an illogical leap in the dark.

Antinomians believe that sanctification happens entirely apart from human effort. In other words, like justification, sanctification by grace is a passive process for the believer, who should merely wait for God to work within him.

It is true that sanctification occurs only by God’s enabling grace, but does Scripture teach that the person being sanctified should be passive in becoming holy? Does the fact that sanctification is grace-enabled mean that the Christian can do nothing toward developing and growing in Christ? Are we to take every law and commandment in the Bible and say, “Since I can’t keep these in my own strength, I’ll simply dismiss them from my thinking altogether”? Paul answers these questions emphatically:

What shall we say then? Are we to continue in sin that grace may abound? By no means! How can we who died to sin still live in it? (Romans 6:1)

The giving of grace does not lessen God’s expectation that we live holy lives. We are not to “continue in sin” just because grace abounds. If a police officer pulls someone over for going 100 mph, he may give them grace and allow them to go free without a ticket. But if he does give grace, it doesn’t mean the person has permission to drive away and start going 100 mph again! Grace does not nullify our need to obey God’s commands.

3. Neither legalism nor antinomianism is the solution to the other.
“We must guard grace from the adulteration of legalism and we must guard law from the depradations of antinomianism” (John Murray). It might be tempting for someone who realizes they have legalistic tendencies to attempt to correct the problem by adopting an antinomian view (or vice versa). This unfortunate pendulum swing often occurs as a Christian’s theology develops. But it does no good to leave one error for another.

Legalism and antinomianism are two sides of the same coin because they are both “fleshly” ways of living. Christians shouldn’t seek to find some mysterious middle ground between legalism and license. The solution to both errors is gospel clarity, and the gospel teaches that there is a clear distinction between justification and sanctification.

Within the realm of justification, grace is given exclusively apart from a sinner’s law-keeping or good works. God alone justifies by grace. There are no conditions we can meet to earn His favor. The tax-collectors and prostitutes can come. The drug abusers and child abusers can come. The murders and manipulators can come. Justifying grace is granted to any person who places their trust in Jesus regardless of their spiritual or moral condition.

But within the realm of sanctification, law-keeping plays a crucial role for the believer. His good works, which occur when he actively obeys the law, are important. They do not save him (he is already saved), but they are the fruit of his salvation and serve to confirm it. “And by this we know that we have come to know him, if we keep his commandments” (1 John 2:3).

The biblical gospel teaches: (1) Do not mix good works with grace in the realm of justification, and (2) Do not exclude the glorious law of God as a tool of sanctification.

Rather than swinging the pendulum, Christians need to grasp the biblical gospel. In union with Christ, we are justified by grace alone, apart from all works of the law. In union with Christ, we are enabled to strive toward holiness by keeping the law throughout the process of sanctification. By maintaining the distinction between justification and sanctification, a believer can celebrate the scandalous wonder of full and free grace while also living a life of conscious obedience to the law of God. 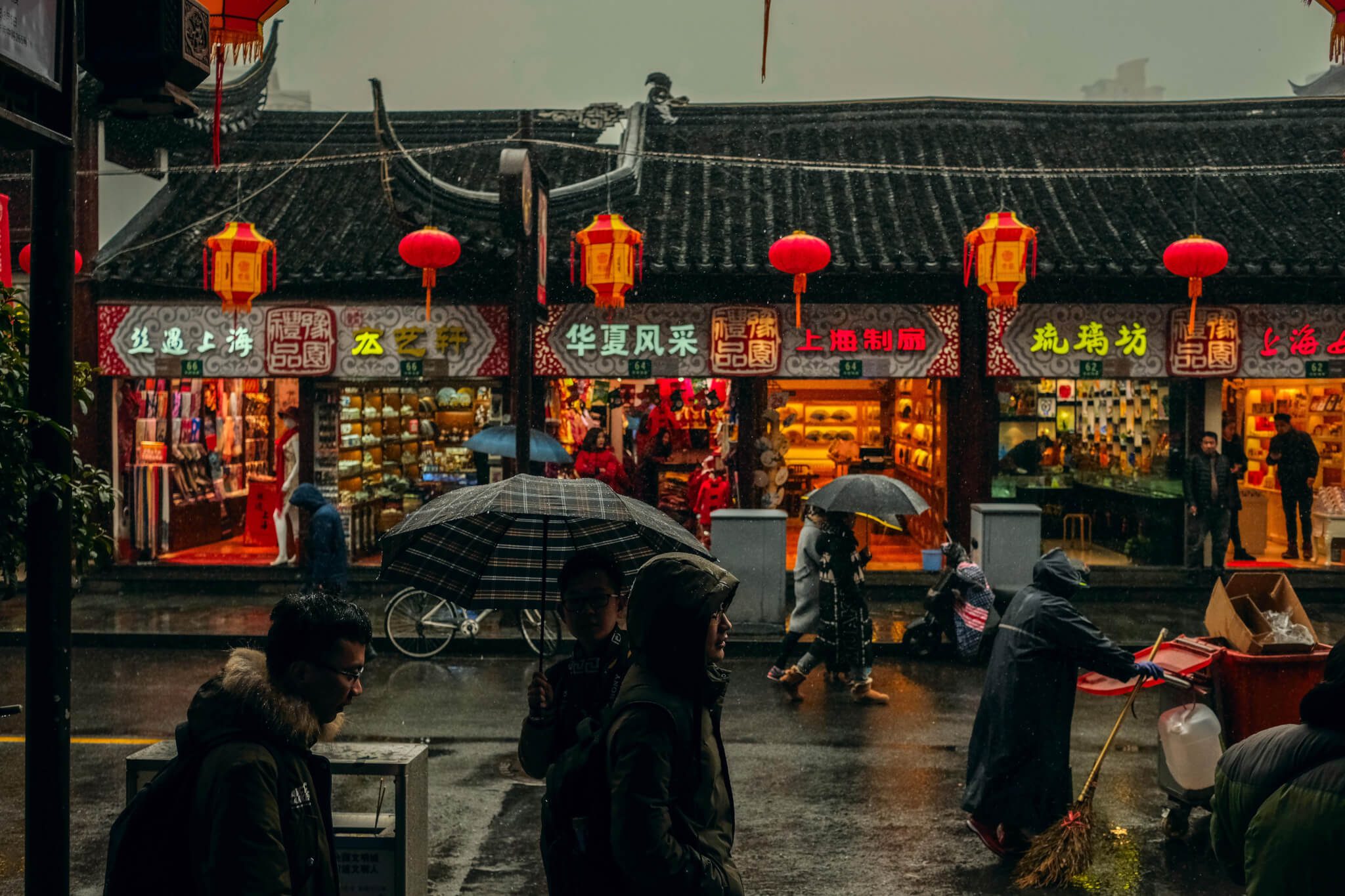 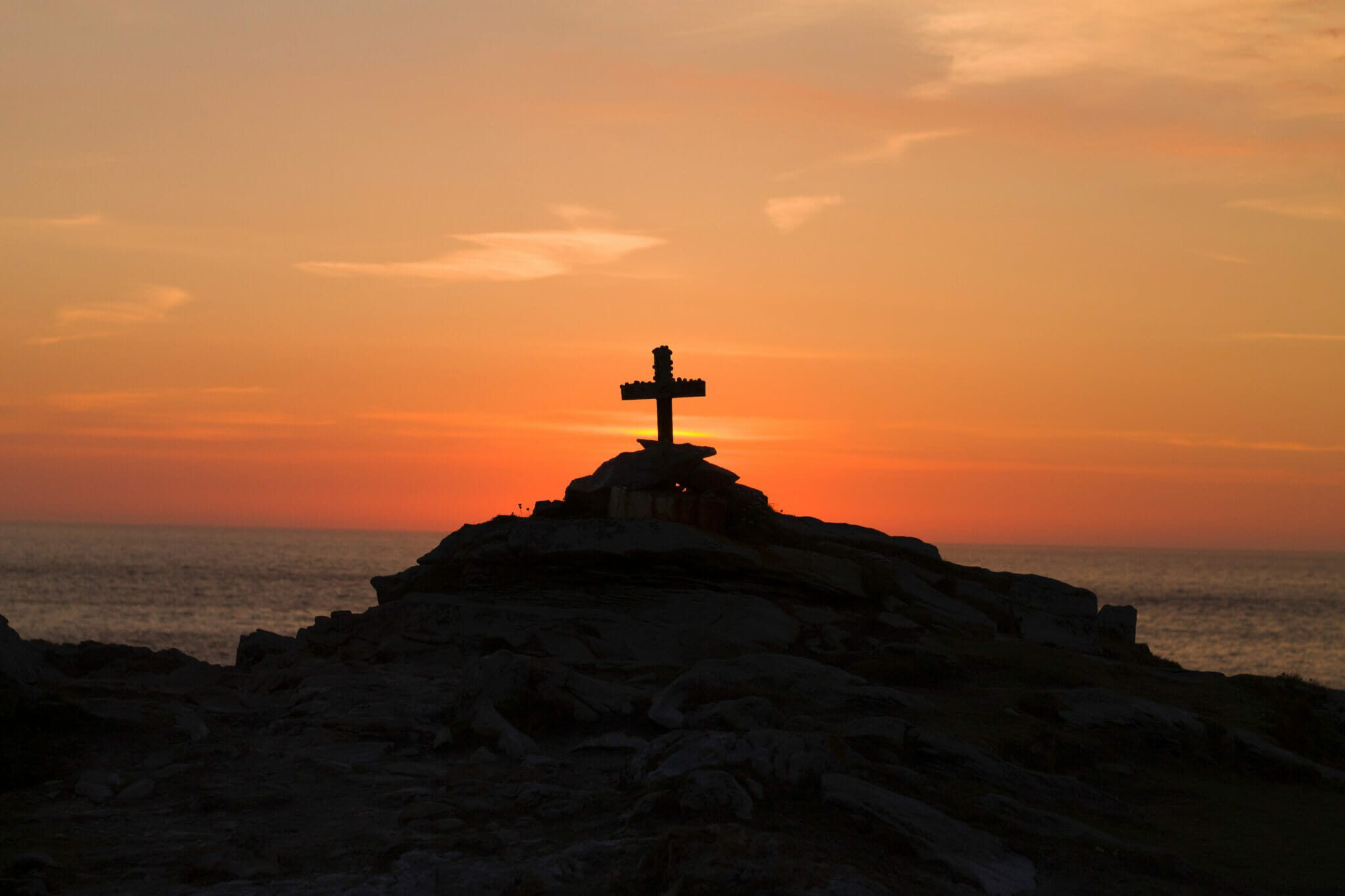 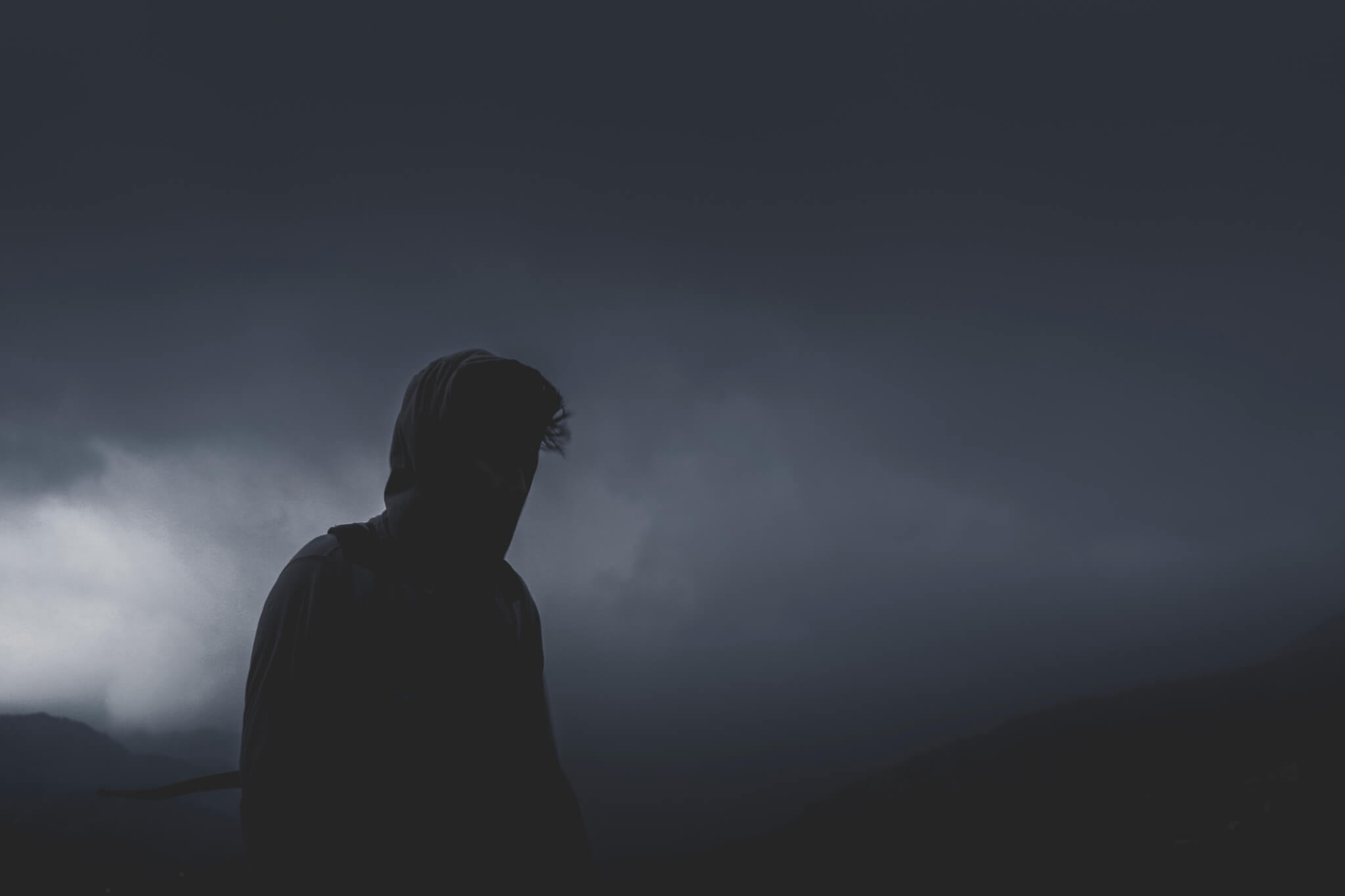