The Astounding Truth about Mary’s Child

The Holy Spirit’s ministry has been compared to a spotlight. He puts the focus not primarily on Himself, but on Jesus Christ. We see this, for instance, in the Christmas story. When Mary greeted Elizabeth, the Spirit caused John to leap for joy inside his mother’s womb! The Spirit also filled Elizabeth on this occasion, prompting her to exclaim (loudly) about how blessed Mary was. The Spirit was testifying to the identity and greatness of the child inside Mary:

And Elizabeth was filled with the Holy Spirit, and she exclaimed with a loud cry, “Blessed are you among women, and blessed is the fruit of your womb! And why is this granted to me that the mother of my Lord should come to me? For behold, when the sound of your greeting came to my ears, the baby in my womb leaped for joy.” (Lk 1:39–44)

It’s easy to miss just how stunning this passage is if we are not familiar with the worship of Israel in the Old Testament. From their earliest days, Israelite children would have known that their worship and love belonged exclusively to the Lord, the one true God (Exodus 20:3–6; Deuteronomy 6:4). And yet, Elizabeth referred to Mary as the “mother of my Lord.” Let that sink in: Elizabeth, prompted by the Spirit, refers to her cousin’s unborn child as her Lord! The child inside Mary’s womb was fully human, but also, at the same time, He was fully divine. The God of Israel, the Lord of creation, had (in the person of His Son) come in the flesh. No wonder Elizabeth shouted and the baby leapt!

The idea that Jesus was fully divine has never been easy for the world to accept, yet it’s this truth that makes Christmas Christmas. God has come, in the person of His Son, to save His people. Perhaps nowhere is Christ’s deity more clearly stated than in the opening to John’s Gospel:

John speaks of “the Word,” the One who was in the beginning “with God.” And lest we miss John’s point, he also says the Word “was God” (emphasis added). We know the Word is a reference to Jesus because later in this same chapter we’re told that this same Word “became flesh and dwelt among us.” He was fully man and fully God.

How humbling to think that the Son of God, the One who was with the Father from all eternity, the One through whom all things were made, stooped to enter our mess. He felt our sorrows and, though He had no sin of His own (Heb 4:15), suffered on our behalf. This was God, in the flesh, giving Himself for us. This is what we celebrate during the Advent season. How fitting, then, that John, who walked around with Jesus for the better part of three years, would say, “ . . . we have seen his glory, glory as of the only Son from the Father, full of grace and truth.”

This article is adapted from To Us a Son is Given, an Advent guide from Radical that can be downloaded here for free. 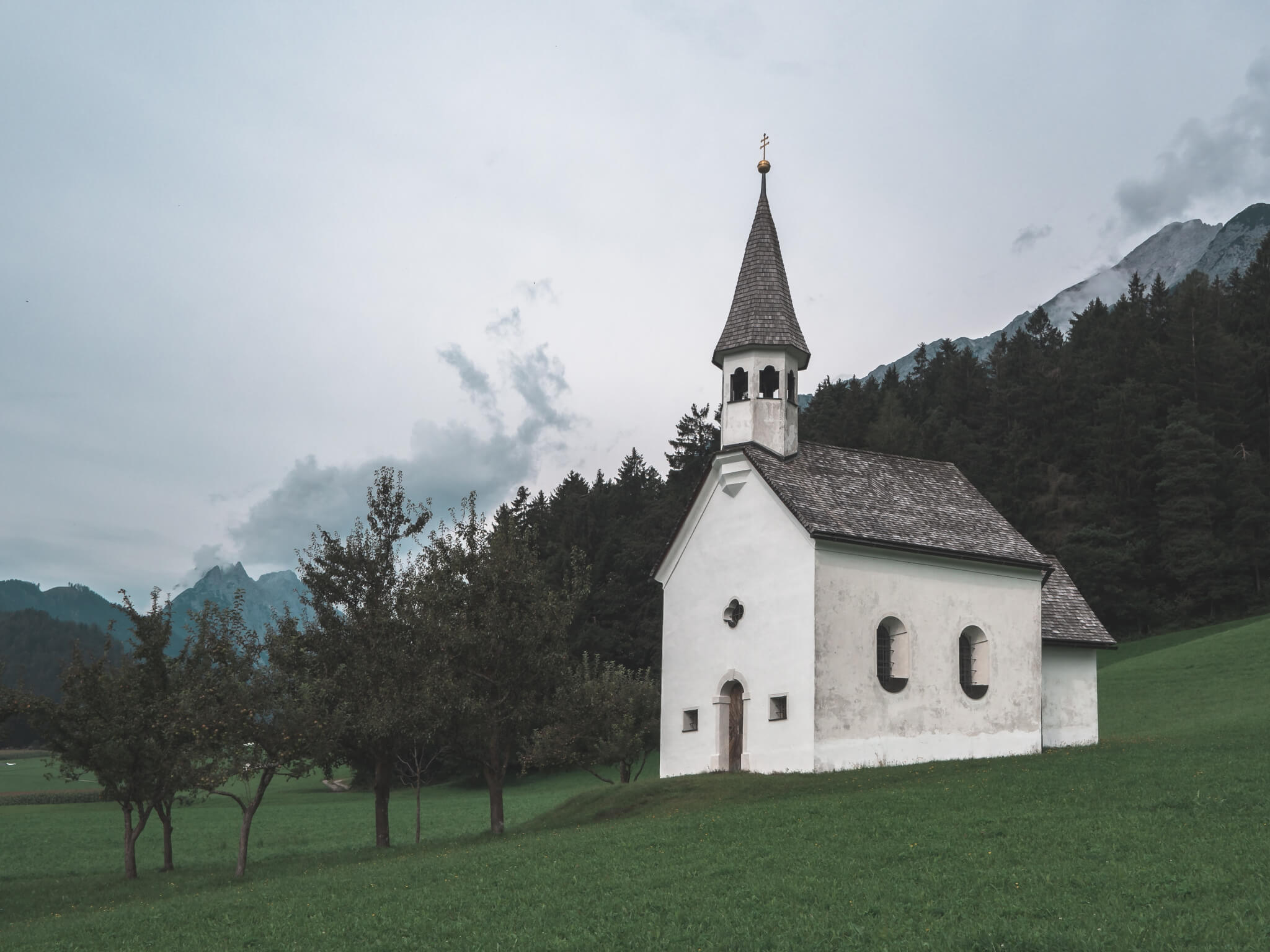