God's Word in A Turbulent World - Radical
Skip to content

With areas of the southern United States facing potentially one of the worst storms of our generation head-on, that following the severe flooding in Texas caused by Hurricane Harvey… and even beyond the U.S., the strongest earthquake in a century hitting Mexico this week, severe flooding in India affecting 40 million people, hundreds of thousands of men, women, and children fleeing Myanmar, North Korea testing missiles and threatening nuclear war—and all this in addition to personal struggles and afflictions in our personal lives. With all that’s going on in the world today, what exactly does God’s Word bring to bear on our turbulent world?rn

The Word of God and the Spirit of God in the... 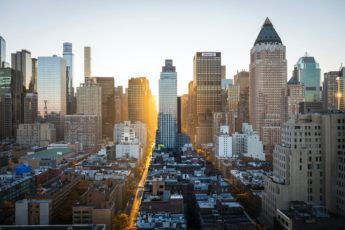 The Healing Touch of Jesus

What Faith Looks Like for Moms (And the Rest of Us,...