And the people of Israel did what was evil in the sight of the LORD and served the Baals. And they abandoned the LORD, the God of their fathers, who had brought them out of the land of Egypt. They went after other gods, from among the gods of the peoples who were around them, and bowed down to them. And they provoked the LORD to anger. They abandoned the LORD and served the Baals and the Ashtaroth.  So the anger of the LORD was kindled against Israel, and he gave them over to plunderers, who plundered them. And he sold them into the hand of their surrounding enemies, so that they could no longer withstand their enemies. Whenever they marched out, the hand of the LORD was against them for harm, as the LORD had warned, and as the LORD had sworn to them. And they were in terrible distress.
(Judges 2:11–15)

Today’s passage sets the stage for the rest of Judges, a book that grimly depicts the sinfulness of God’s people and the distress that all of us find ourselves in as a result of our sin. Horrible, heinous things happen in this book, things that make you cringe. In addition to highlighting the consequences of sin, this book also gives us a recurring pattern in terms of the way Israel and God deal with sin.

All we like sheep have gone astray. We are all in bondage to sin, but God sent Jesus to break the cycle of sin. Through His perfect life, death, and resurrection we are forgiven of our sins and regarded as righteous in His sight.

God’s people are made to see over and over again that their suffering is a result of their sin, and so they turn back to God . . . for a little while. Then, in a relatively short amount of time, they start turning back to sin. And the cycle continues.

In the end, the book of Judges leaves us longing for One who will stop the cycle, for One who has no sin, for One who will ultimately deliver His people from sin. And the good news of the Bible is that this One has come. And unlike Israel’s judges, He was perfect and did not succumb to our greatest enemy—sin.

Back in the beginning of the story of Scripture, as early as Genesis 3, Adam sinned, and this one sin affected all of us: “. . . one trespass led to condemnation for all men . . .” (Romans 5:18). As a result of Adam’s sin, all of us sin against God, for we inherit Adam’s sinful nature and we stand under condemnation. From a human standpoint, the story seems hopeless.

Yet in the middle of this story, there came another Man who was unlike the first man. In fact, He was (and is) unlike anyone else, because He did not succumb to sin and He lived in purity and holiness and obedience to His heavenly Father. And then, even though He had no sin for which to die, He chose to die so that our sin could be forgiven and so that we could be freed from its power in our lives.

Now, because of Christ, the sinless Son of God, we are free to live in righteousness and holiness, for we are declared righteous in Him. Sin’s dominion over our lives has been broken, and we are now free to live in communion with God.

Praying in Light of Today’s Passage

Thank God for forgiving your sin and for freeing you from its tyranny through Christ, and ask Him to overcome the remaining sin in your life through the power of His Spirit. 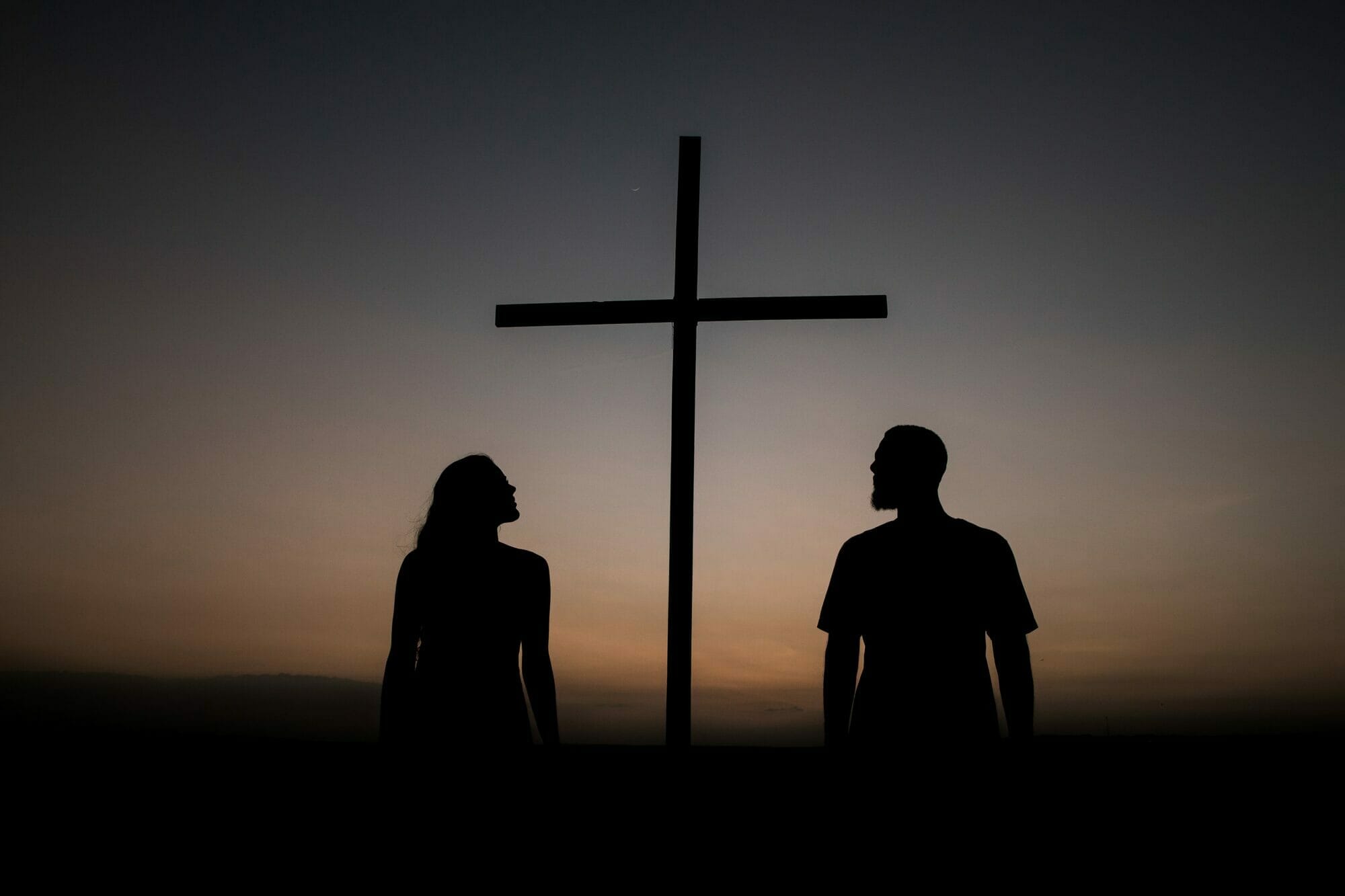 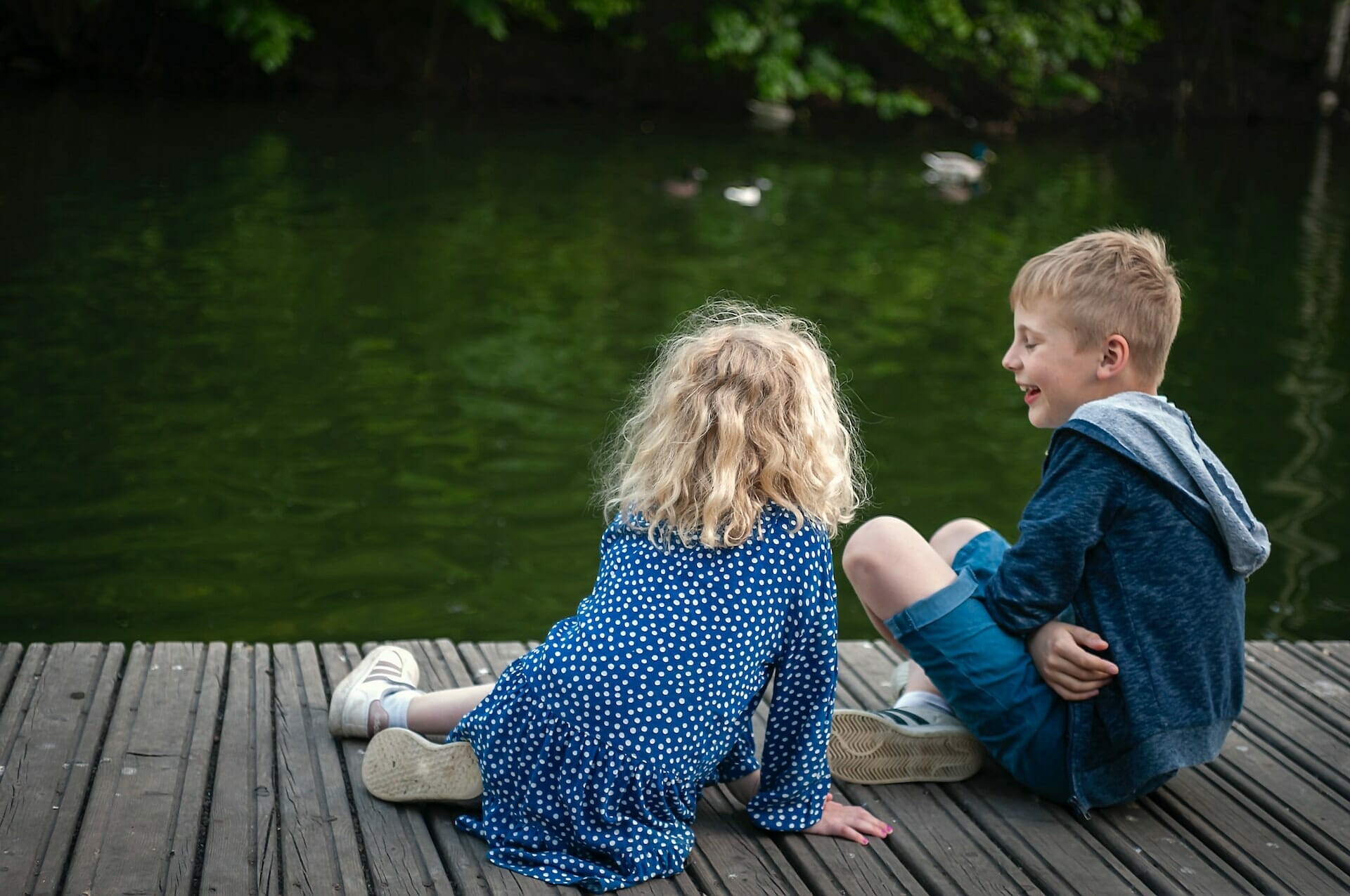 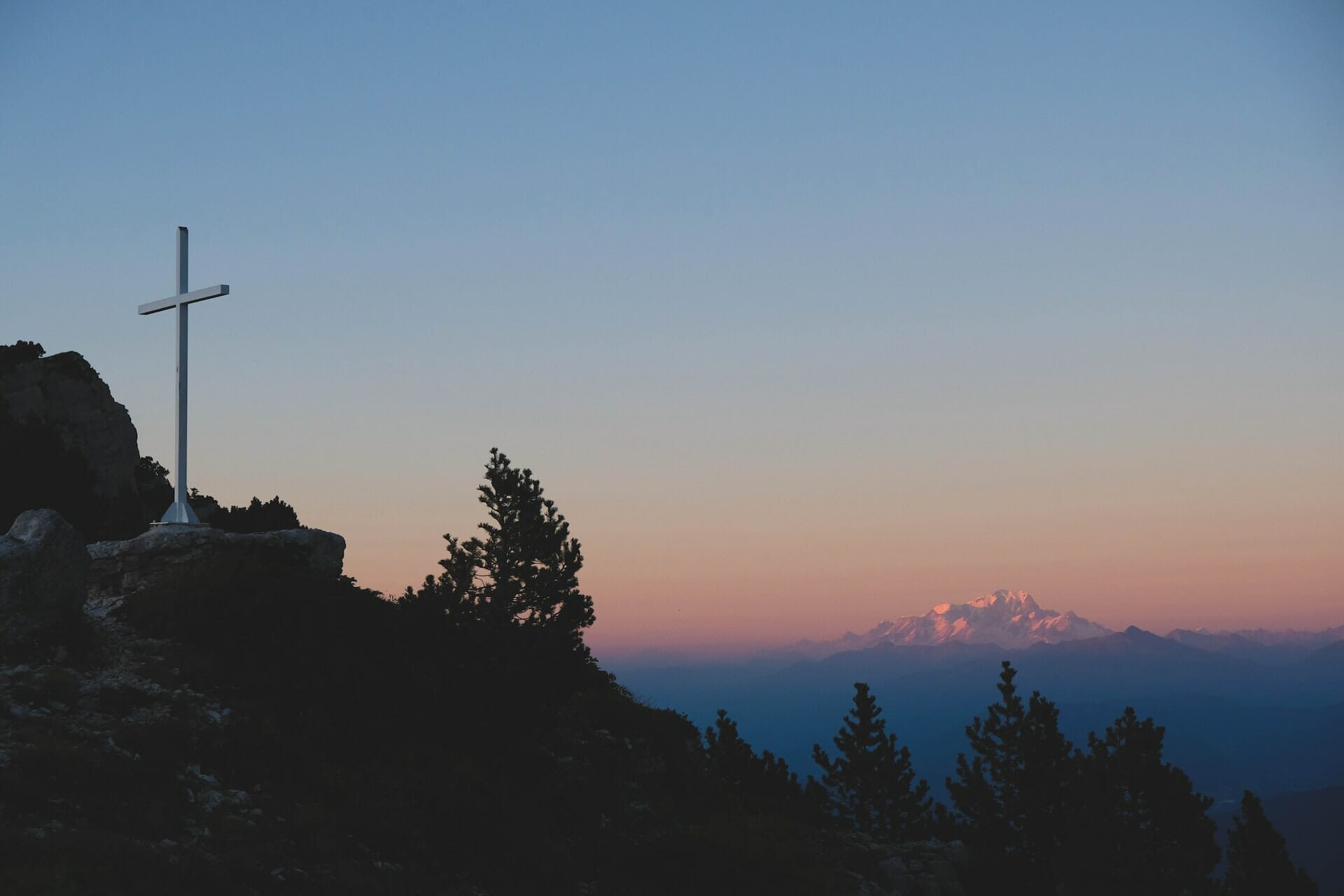