“For Jews demand signs and Greeks seek wisdom, but we preach Christ crucified, a stumbling block to Jews and folly to Gentiles. But to those who are called, both Jews and Greeks, Christ the power of God and the wisdom of God.”
(1 Corinthians 1:22–24)

I mean, think about that summary of not just the gospel, but people’s response to the gospel. For Jewish people, this is a total stumbling block. The idea of Christ crucified, the Messiah nailed to a cross. Galatians 3 talks about cursed is anyone who is hung on a tree, that’s what the law said. So for the Messiah to be cursed, that is a major stumbling block. The idea that God in the flesh would die a cruel death on a cross. Christ crucified is a total stumbling block to Jewish people, not just in the first century, but even today. And to Gentiles like folly.

“For Jews demand signs and Greeks seek wisdom, but we preach Christ crucified, a stumbling block to Jews and folly to Gentiles, but to those who are called, both Jews and Greeks, Christ the power of God and the wisdom of God.”

This is crazy to say to somebody … And it makes sense for you and I to say to someone today … Just think the self-made American businessman or businesswoman, to tell them, “2,000 years ago, a Middle-Eastern man died on a nondescript hill in a nondescript part of the world. He was nailed to a cross and His death determines the fate of every single person in the world, including you.” Like really? That seems ridiculous. And it is, it’s folly to many people today. But that’s the point. It always has been folly to Gentiles, stumbling block to Jews, but to those who are called both Jews and Greeks. So what’s the picture here? It’s those whom God and His grace is calling to Himself, who soften their hearts toward Him and see in the cross the love of God. The cross becomes not a stumbling block and not a picture of ridiculous folly, it becomes the power of God and the wisdom of God. People’s eyes are open to see this is the greatest news in the world. This is the greatest news in the world.

So you realize what this means, as we share the gospel, we need God to do a supernatural work in people’s hearts for them to believe it. Every single Sunday when as a pastor, I call people to trust in Jesus, I’m realizing I am calling them to do something that is ridiculous and like folly to many of their minds. Maybe a complete stumbling block to the way they think life works out. Maybe a stumbling block, maybe a complete stumbling block when they think about their life. But I know when I speak the gospel that God through the power of that gospel will call, draw people to trust in Jesus. So if that’s a preacher’s approach on a Sunday by Sunday basis, then that can be a follower of Christ approach on a day by day basis. We’re not going to be able to convince people that this is not folly or that this is not a stumbling block if their hearts are not open to what God is doing. But what 1 Corinthians 1 is teaching is God calls people, God soften hearts, God does this work in people’s lives as we proclaim the gospel.

As we gather together and worship gatherings with Your church on Sunday and the gospel sung and prayed and proclaimed, draw people to Yourself. We pray that You would do this around the world. As we’re praying for all these different people groups in India, God, please, please, please open eyes to Your grace. Draw, call people to Yourself from every people group in India. Show the power of the cross in India, in our lives, cities, communities right around us in ways that resound to Your glory as people are saved by Your power. In Jesus name we pray. Amen. 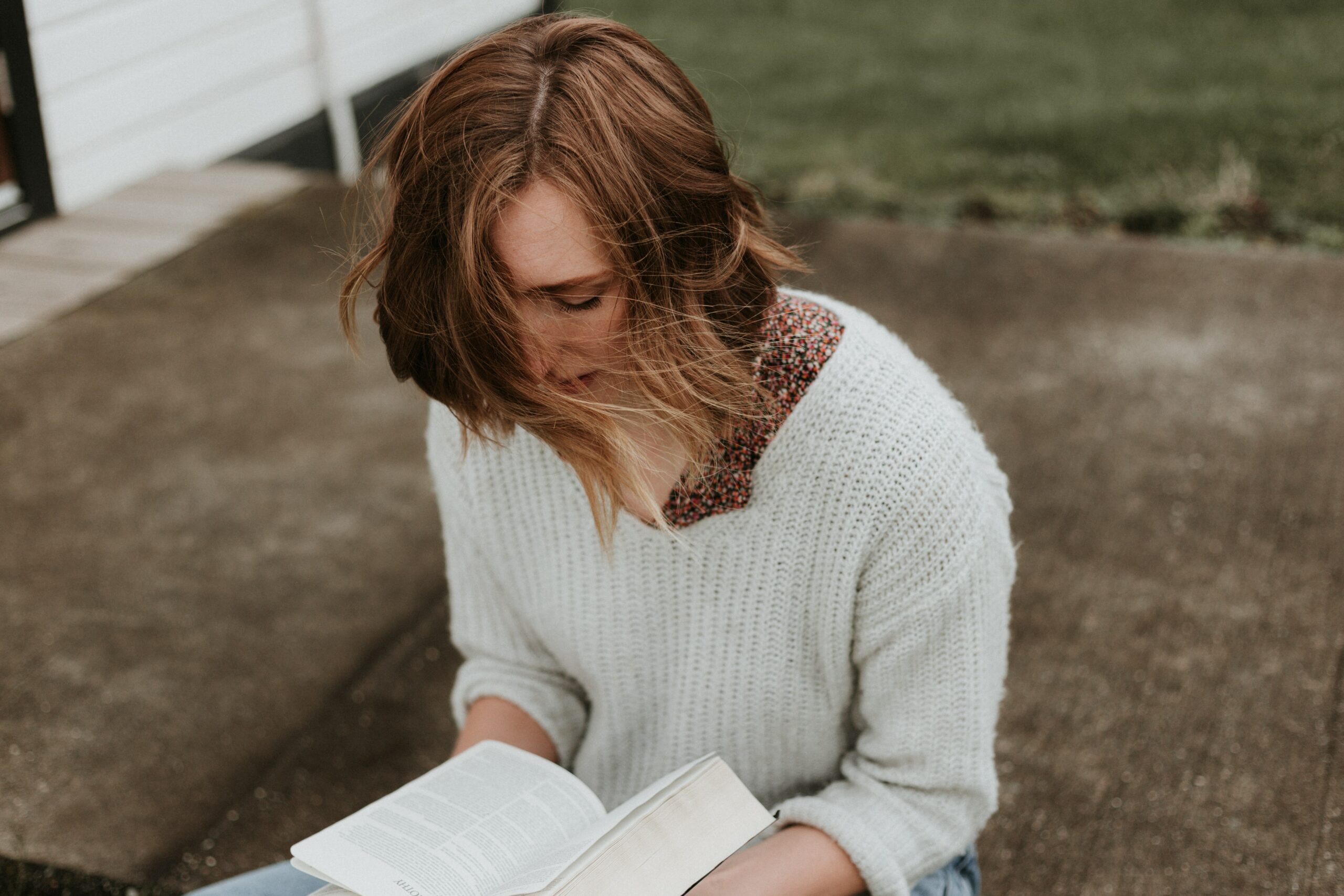 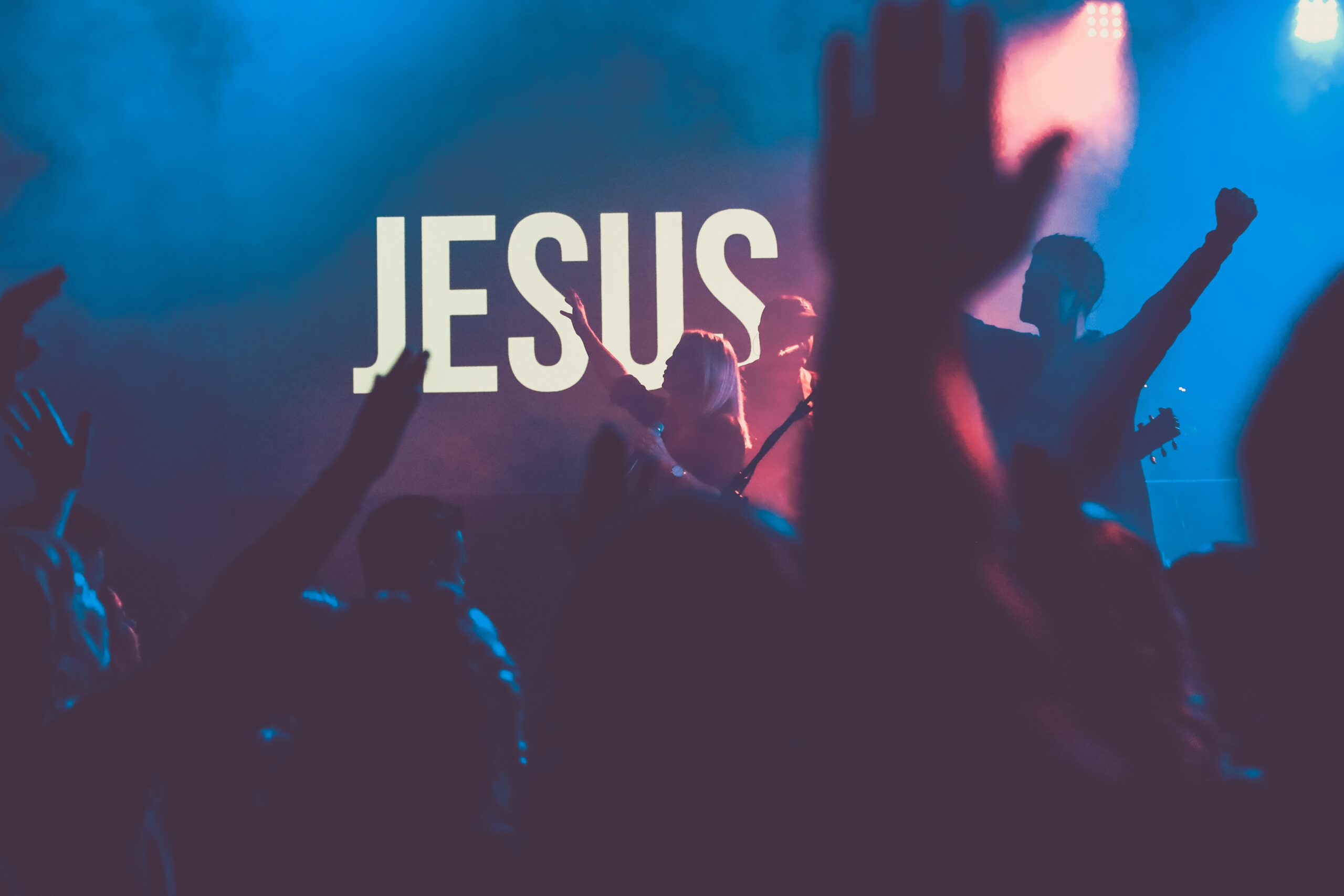 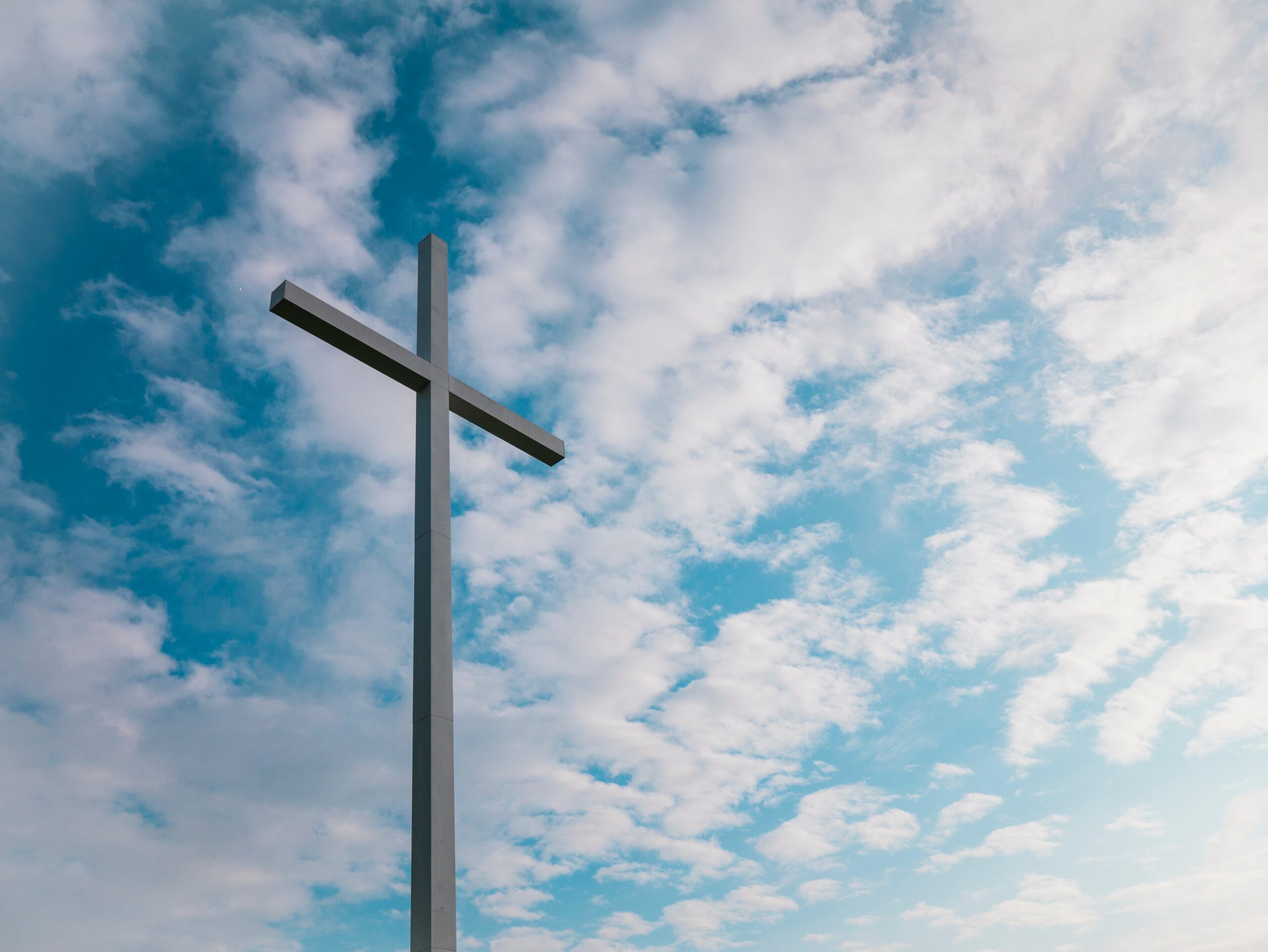