“And they received from Moses all of the contribution that the people of Israel had brought for doing the work on the sanctuary. They still kept bringing him freewill offerings every morning. So that all the craftsmen who were doing every sort of task on the sanctuary came, each from the tasks that he was doing, and said to Moses, “The people bring much more than enough for doing the work that the Lord has commanded us to do.” So Moses gave command and word was proclaimed throughout the camp, let no man or woman do anything more for the contribution for the sanctuary so that people were restrained from bringing. For the material they had was sufficient to do all the work and more.”
Exodus 36:3-7

Do realize what this just described? God had called his people to give for the construction of the tabernacle. They started giving, Exodus Chapter 35, out of generous hearts, and they gave so much to the point where Moses had to tell them to stop giving. That they had more than they needed.

Let us pray to the end that by God’s grace we might overflow with generosity for the glory of Christ in the church and among the nations.

I think about, when was the last time in any church a pastor said, “You’re giving too much, stop giving. That’s crazy. To think about a people who are giving more than what’s needed to the point where they have to be told to stop. Oh, what if that were the case among us though? What if we were that generous in our giving, that it was like, “Slow down, we don’t have places to give yet all this money to. We don’t have ways to use all these resources wisely right now. Give us some time, and we can figure it out ways to make the glory of Christ known in the world more. But we want to make sure we’re using that money wisely. So just hold on for a minute.”

I pray for this kind of picture of generosity in the church specifically in America. Would you join me in praying for that, and praying for that in our own hearts and lives, and families, in our churches? God we want to overflow with generosity. There are so many excesses in the world around us. We pray that your church would have excess giving, your church across especially the United States where I live, and all the wealth you’ve given to us. I pray the same though for other countries. Brothers and sisters in other places, God help us to grow in this kind of generosity.

We pray, God, I pray for this kind of story to be told in the church. I’m a part of, in churches that I hear about. God, we pray that you would get us to the point where we’re giving too much, where we’re giving too much. Where we have to be told to stop, or at least put a pause until there’s the best way possible to spend all the resources that are coming in.
God, your Spirit did this in Exodus, by your grace, you made this a reality among your people. God, I pray for your spirit to do this today in your church. Please oh God, cause this to be a reality among us, like generally among us specifically, in our churches. God, I pray that you cause this to be a reality in my life. Even God, I just pray for my life, my family, others who are listening to this, help us to overflow with too much generosity. I didn’t even think there was such a thing. Oh God, but there’s clearly such a thing here in Exodus 36. So, may it be so in our lives we pray in Jesus name, amen. 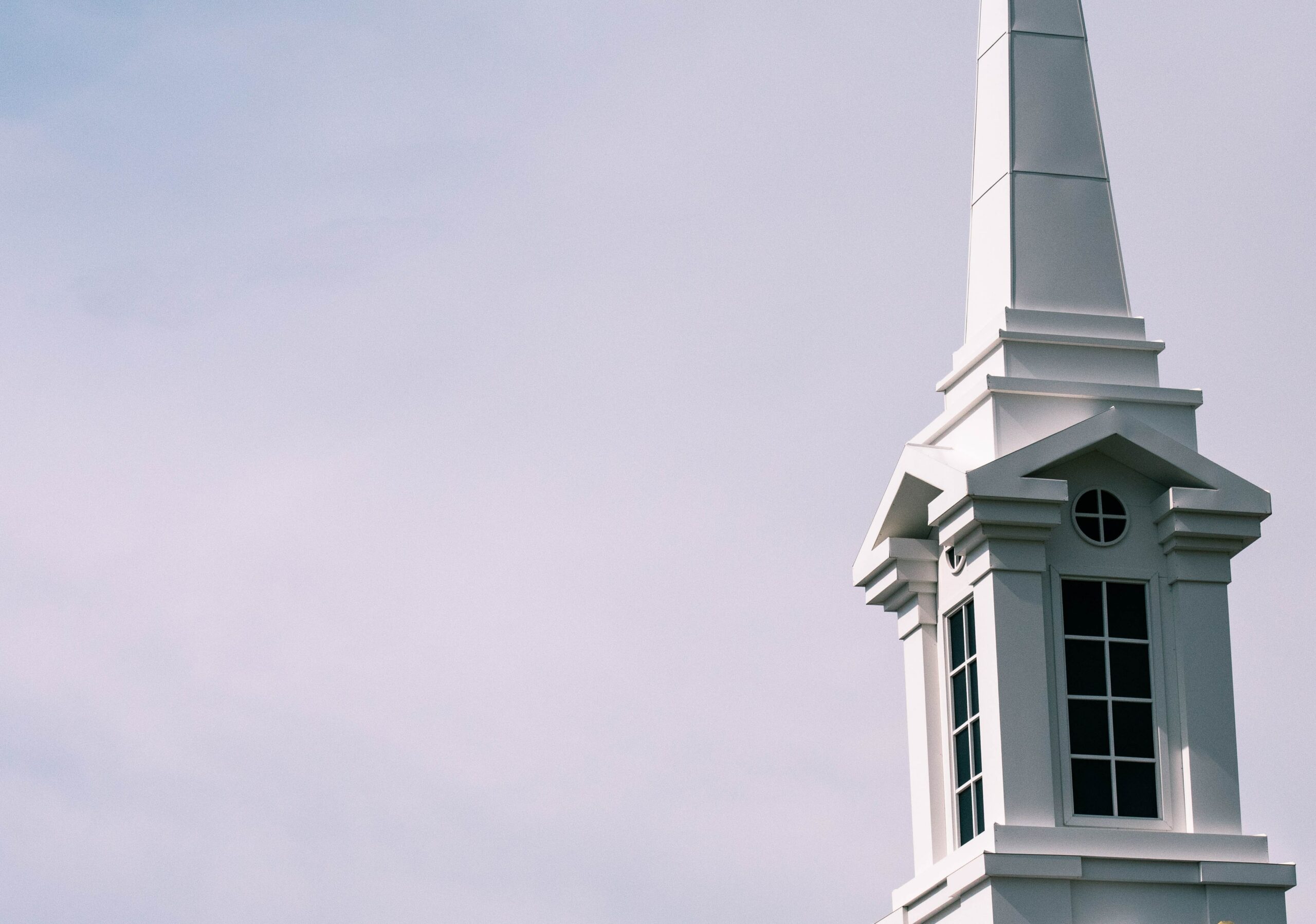 The Church as Salt and Light in Economic Difficulties 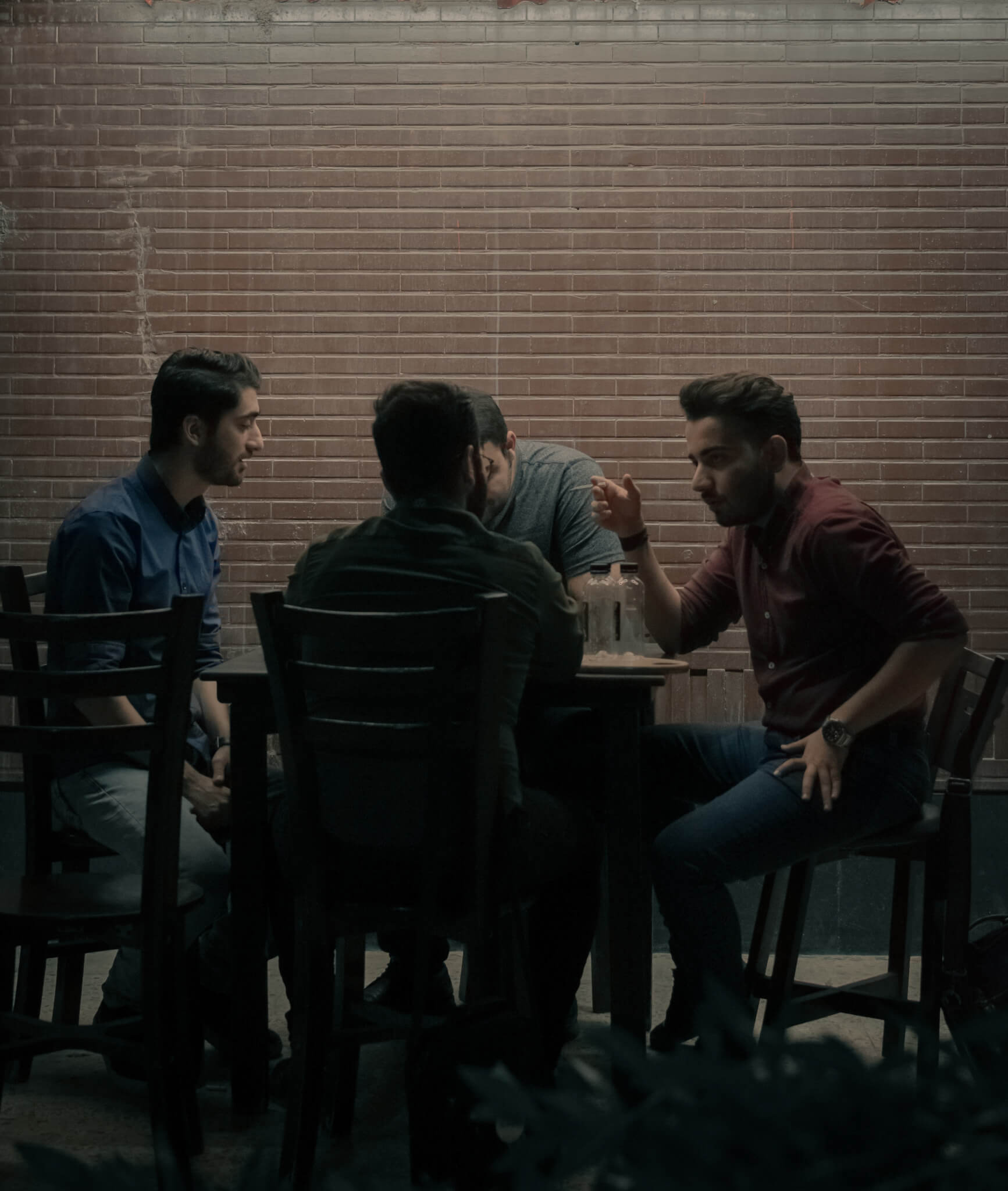