Revelation chapter 14:13. “And I heard a voice from Heaven saying, Write this: Blessed are the dead who die in the Lord from now on.” Revelation 14:11 is a sobering picture of the eternality of hell. Then just a couple of verses later, we see the exact opposite for those who trust in Christ. These words “Write this: Blessed are the dead who die in the Lord.” What a great picture? I think about people I love, my dad, my close friends who have died, and the pain and the hurt and the sorrow and just the suffering, the missing them, all that goes with that. I trust that you have people in your life. This has been the case, but to realize that because they were in Christ, so my dad was in Christ, my friends.
I think about one funeral I went to not long ago of a close friend. He died in the Lord in Christ. This Revelation 14:13 says it’s ultimately a blessing. Blessed are the dead who die in the Lord. Why is that? How is that possible? Here’s how it’s possible because of all we’ve seen in the Book of Revelation. Jesus was slain. He died for our sins, so that means he paid the ultimately price for our sins. He died in our place, so that three days later he might rise from the dead in victory over sin and death so that we don’t have to fear even death anymore. Jesus has conquered death and all those who die in the Lord, this is John 11:25. He’s the resurrection of life, and he believes in Jesus will live forever.

Because Christ has conquered death, all those who are in Him are blessed, even in death.

Even though he dies, we can know that death is entrance into eternal life. Blessed are the dead who die in the Lord. We just rejoice in this, we don’t fear death in our lives, and we praise God for the victory and the joy he brings in the midst of a world of sin and death. So, we pray all glory be to your name Lord Jesus as the one who has conquered death. Death, where is your victory? Where is your sting? The sting of death to send the power of sin as a law. Thanks be to God. You give the victory through our Lord Jesus Christ. You’ve conquered death and for that, we give you praise. I praise you O God. That when I go by my dad’s grave, that I know that he is with you because he’s blessed. He died in the Lord.
When I see my friend, his coffin put in the grave, that I know he is blessed because he died in you. I know this for them. I know this for my own life that I don’t have to fear whatever happens to me today, whatever could happen to me that blessed are the dead who die in the Lord that death, even death, is blessing in Christ. All glory be to your name for this reality. Help us to live in the light of this. Help us live with no fear of death. Help us to live with confidence with Christ the King who conquered death. In God we pray, help us to make this good news known in the world around us that others might be blessed even in death because they die in the Lord. In Jesus name we pray, amen. 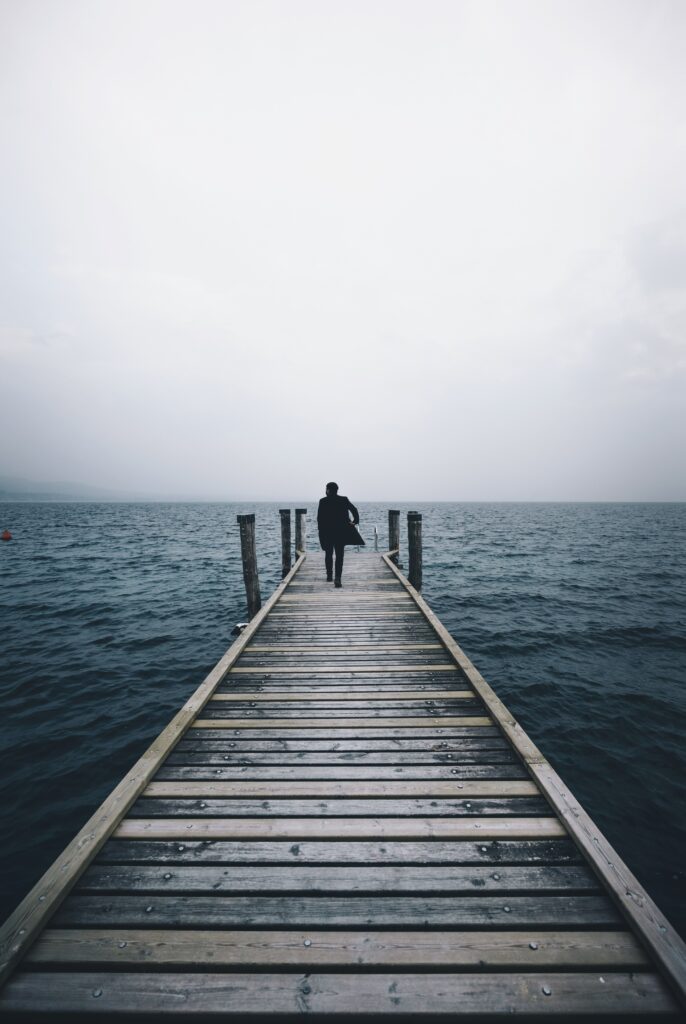 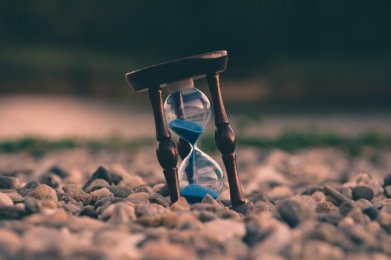 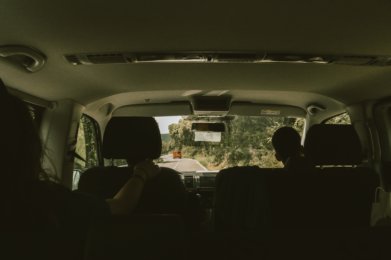