Isn’t that an interesting verse? Think about this. This is the story of the final plague threatened among the people of Egypt. So there’s been plague after plague, after plague, nine of them up to this point. Disaster coming across Egypt. And it’s all because Pharaoh is refusing to soften his heart before God and let God’s people go from slavery into the wilderness to worship him.

And so we come to this last plague, the whole chapter begins in Exodus chapter 11, verse one, “Yet one more plague I will bring upon Pharaoh and upon Egypt. Afterward, he will let you go from here. And when he lets you go, he will drive you away completely.” And then right after that, God says to Moses in verse two, “Speak now in the hearing of the people that they ask every man of his neighbor and every woman of her neighbor for silver and gold jewelry.” So God had promised this, that when he delivers them out of Egypt, the Egyptians will send them out with gifts, with gold and silver, with all of these different things.

And in light of this picture in Exodus chapter 11, verses one through three, really, but specifically this picture of favor in verse three, I want to lead us to pray for favor in the sight of those who are not followers of Jesus today, for favor in the sight of people who may actually even be opposed to those who have faith in Jesus. Not to ask for favor for advantages for us or not to ask for favor for selfish means. But to ask for favor that God’s glory might be made known, which is exactly what’s going to happen as this final plague plays out and God delivers his people from slavery in Egypt, and God brings them out into eventually the Promised Land that all of this will be for the good of God’s people and the glory of God’s name.

And so it’s right to pray for favor in the side of others toward that end, for our good and all ultimately for the spread of God’s glory. So God, we ask for this. And I think about many different ways this might play out in the lives of people who are listening to this right now, praying this right now. I pray for children or students. God, I pray that you would give them favor in the eyes of their friends, that their friends might see your hand at work in their lives, and God that you might give them favor in the sight of their friends, for their good, for the spread of your glory through their lives.

God, I pray for men and women in the workplace. God, we pray that you would give favor even in a 1 Peter chapter two kind of way that through our good deeds. And a Matthew 5:13-16 kind of way. That we might be salt and light. That people might see our lives and give glory to you in heaven. God, we pray that you’d help us to live as salt and light in this way. Help us to trust in you and to follow you in ways that we know, based on all the Jesus taught us, will often lead to opposition from the world and persecution in the world. But God, we ask that you would give favor.

And God, we pray for favor like this. And even … This was about to close, but this just came to my mind. God, to help us not to seek the favor of people around us in ways that cause us to abandon your commands and your word, or dilute your commands or your word, or deny your commands and your word. We know that one of the quickest ways to favor in the world is by compromising in our faith. God, I pray that would not be true. I pray that wouldn’t be true in any child, any student who’s listening to this. Help them to hold fast in their faith. For every man and woman in the marketplace, for our persecuted brothers and sisters around the world, for each of us, God help us to hold fast in our faith. Just like we’re seeing here in Exodus, as they’re holding fast to faith in you, you’re granting favor. 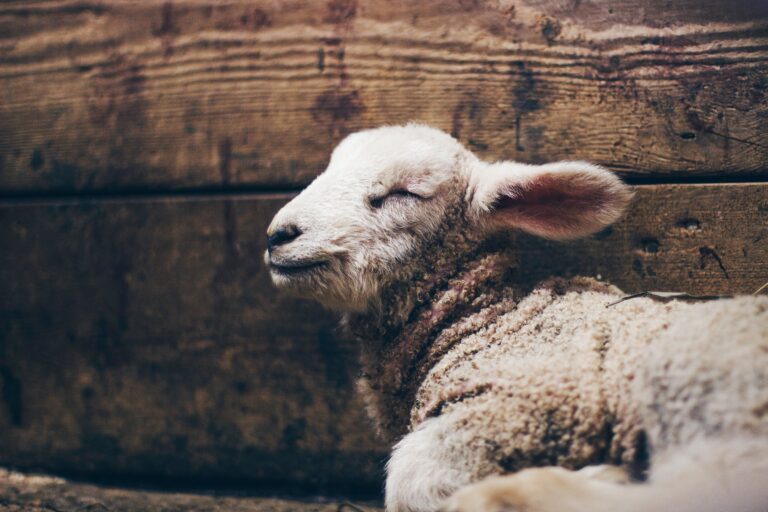 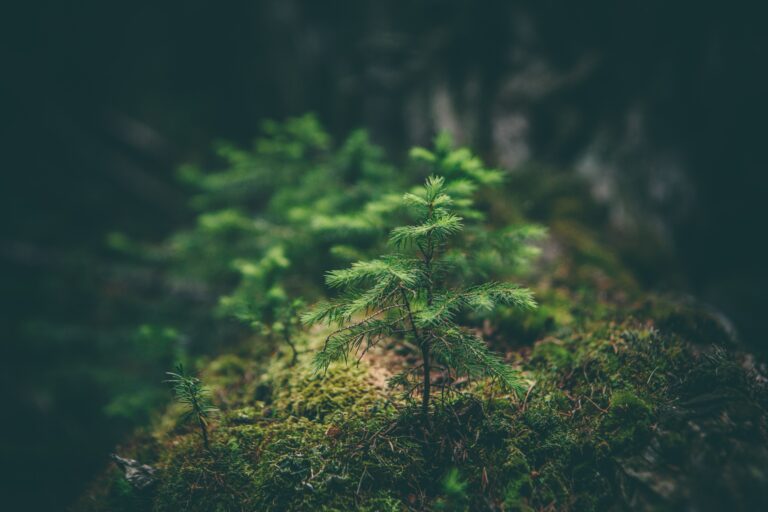