“Come, let us go down and there confuse their language so that they may not understand one another’s speech.”
-Genesis 11:7

The lack of common language certainly hinders relationship with one another.

And I think about people groups where there’s currently no access to the gospel. Many of them don’t have the Bible in their language. They’ve never had someone share the good news of Jesus’ love for them in a language they can understand. I think about the Lumion people that we were praying for in the previous podcast episode. They don’t have access to God’s word in their language. So in order for the Lumion to be reached with the gospel, somebody has to learn Lumion, who knows the gospel and share it with them. In order for the Bible to be accessible to the Lumion people in China, somebody has to learn Lumion and then translate the Bible into that language. So that they might hear from God. And so I want us to pray today for the work of Bible translation in different languages. And from the work of the people who today around the world are working to learn a new language in order to be able to share the gospel in that language.

I think about a conversation I was having just recently with a brother who moved into a remote tribe, the YembiYembi people. His name is Brooks and they go to this remote tribes, do not even have an alphabet. So they helped create an alphabet, and written language, and then based on that, translated the New Testament into the language of the YembiYembi people. And now there’s a church there, and that has the New Testament. You should see the pictures, you can search it YembiYembi, Y-E-M-B-I. YembiYembi people. You can search online, you can see a 30 minute documentary about the spread of the gospel there and the giving the New Testament there. The whole point is like that whole tribe is different now as a result of having the gospel in their language. The New Testament in their language. And they have followers of Jesus and a church that’s been started that’s possible because somebody learned that language and brought the gospel in that language, to that people.

So, God, we pray for that work to happen all around the world among every people group. God, we pray for people right now who are doing that. And I don’t presume to know all the challenges that go with that. God, we intercede for them right now, though when we pray that you would give them perseverance and that work. We pray that you’d give them wisdom in that work. We pray that you would remove barriers to that work. God that you would keep them from being discouraged in that work. God, we lift up our brothers and sisters right now who are working to translate your word into different languages. Strengthen them, help them, uphold them with your righteous right-hand in every way Oh God. Provide for them, that your word, that the gospel might be made known in those languages. God, we pray for languages where nobody yet is working on translating your word into it.

God read know even all the more so in light of technological advances we have when it comes to languages. God we know we have the opportunity to get your word into every language in the world. So help us to do it. God we pray help us to faithfully take your word in every language to every people group in the world. Use a store that in use our lives, our giving, our praying, our going, however you lead, God help us as your church to be faithful, to bring your word into the language of every single people group in the world that they all might I hear you. And believe Your word, and receive your word and experience eternal salvation through Your word. God, we pray for this, in Jesus’ name. Amen. 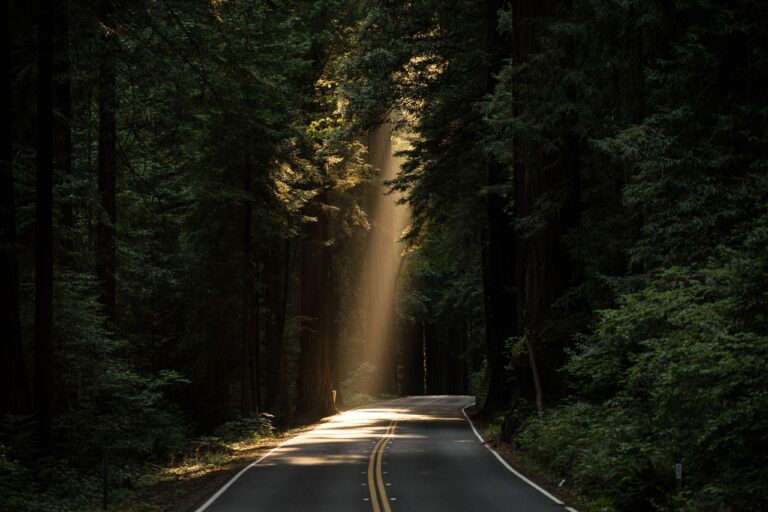 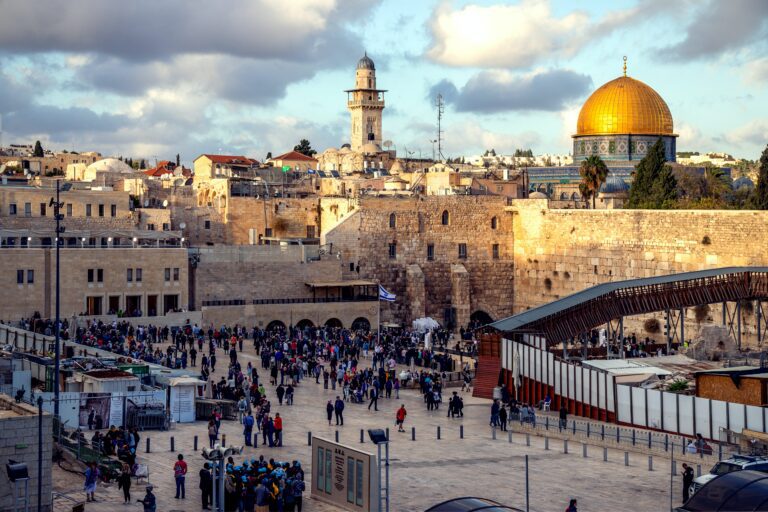 Sin, Suffering, and the Sovereignty of God 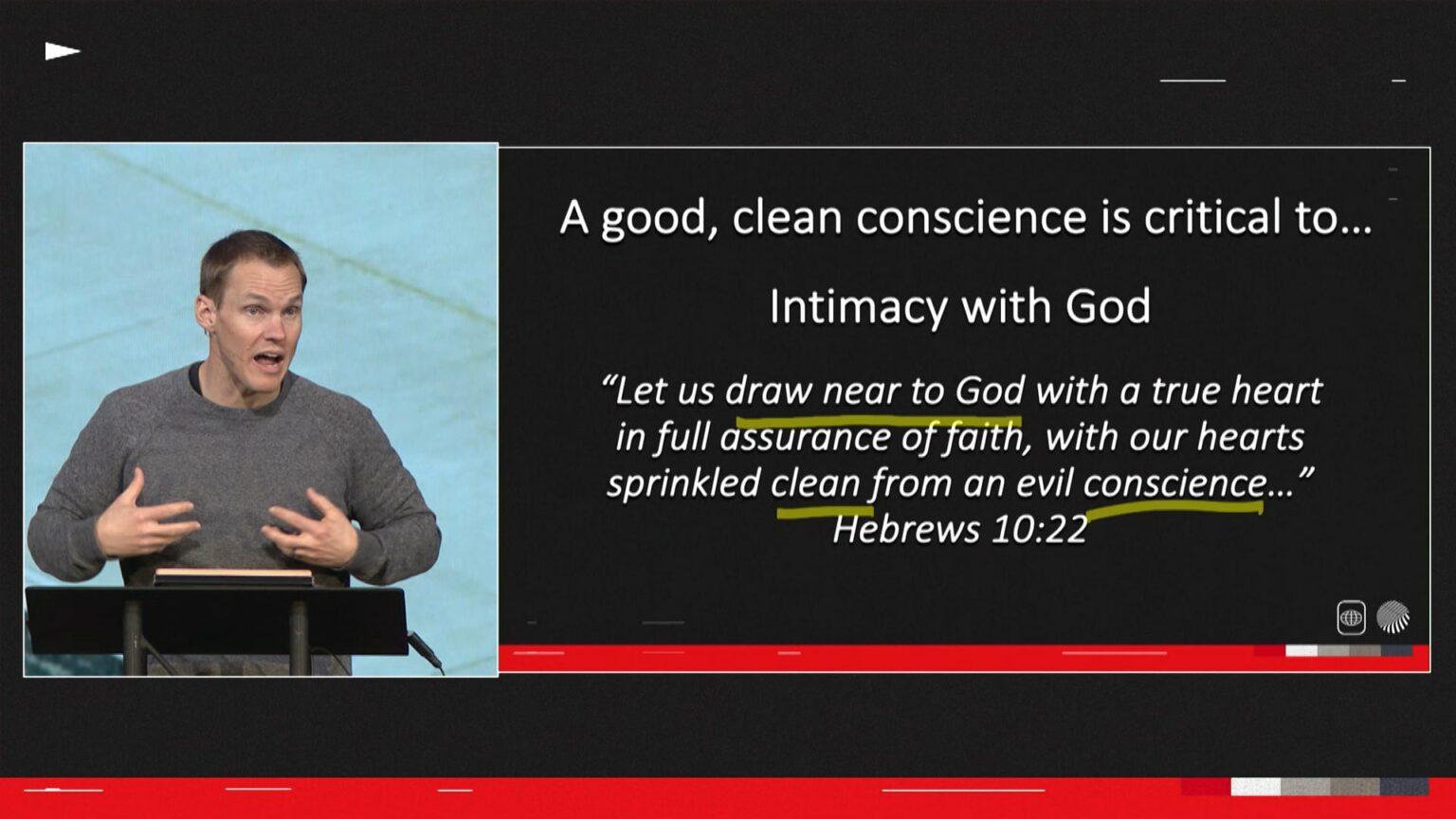 Conscience: What is It, and Why in the World Does it Matter? 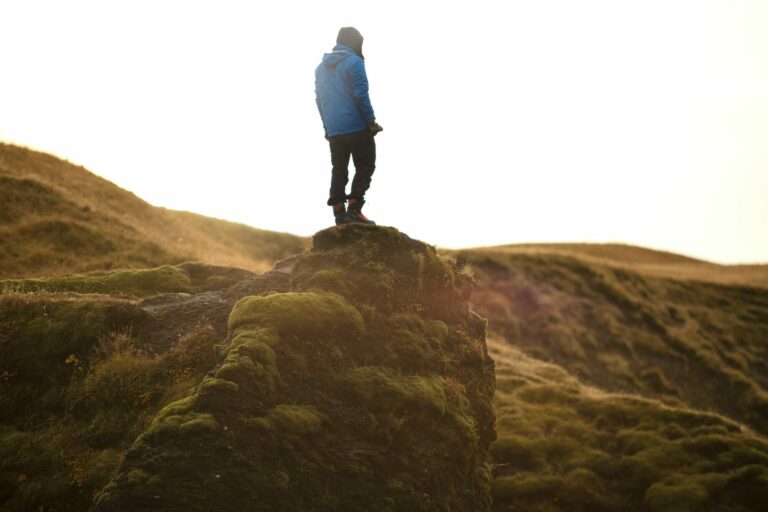