What a great verse that just contrasts the kingdom of Jesus and the kingdoms of this world. And it’s really a contrast we see all throughout the gospel. So just think about the differences even as we are in an election season in the United States, for those who listen to this podcast and live in the US in the middle of a presidential election. And like all the things that are happening that are pretty focused on our country and this world.

Thanks be to God that through Christ we have been welcomed into a kingdom, not of this world.

We worship you. We exalt you. We surrender to you. We’ve gladly laid down our lives before you. And we say, thank you. Thank you for letting us be a part of your kingdom. Thank you for making us ambassadors for you, the king. What a picture that we see in scripture that we’re ambassadors of yours representing you. So help us to represent you well, we pray. Help us to live according to your character and your word. Help us to reflect your love and your truth, and your kindness, and your compassion. God, make us more and more like Jesus our king, we pray. And we are exhilarated when we think about how you have made us heirs of your kingdom. How the Holy Spirit is a deposit guaranteeing our inheritance that one day we will inherit your kingdom.

I’m just so burdened to help one another glorify Christ with our vote as citizens in this country, for those of you who live in the United States, and to do it in unity with the church. To walk through a politically divisive climate and time, growing together with unity in the church around Christ. So if you’re interested in diving into that short book, I invite you to go to radical.net to find out more information about Before You Vote. And I hope it will serve you well. Just to make clear, in this book, I have no desire to support or denounce, or even hint towards supporting or denouncing a particular candidate. My aim is not really who wins on election day. My aim is where you and I stand in Christ on election day and where we stand as the church.

And not just on that day, but in the days thereafter. So I hope it will serve you well if you have an opportunity to dive into it. 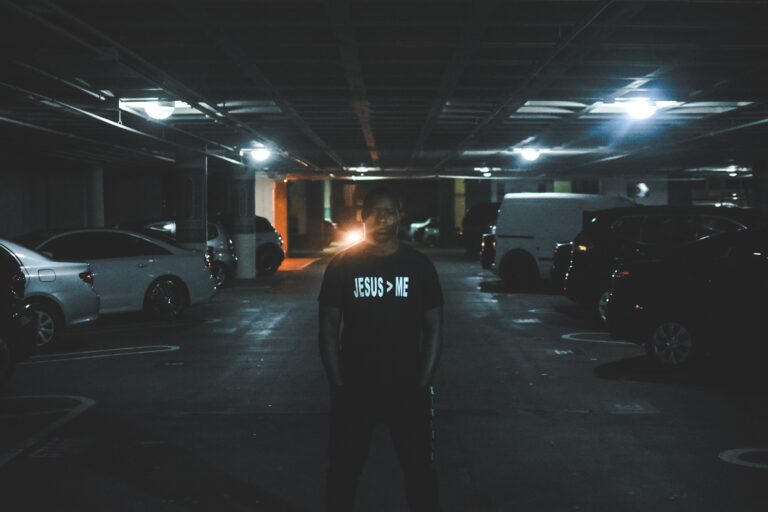 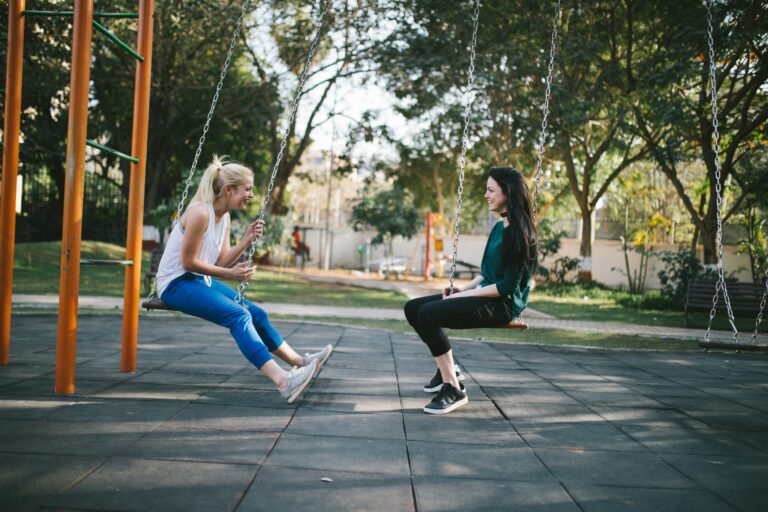 The Cross and Christian Community