What a simple, short, significant verse. One of two times where we see Jesus weeping in the Gospels. I think, John 11:35, when Mary comes running out to Jesus, her brother Lazarus has died. Presumably in part because Jesus didn’t make it there in time to help. And she’s weeping. She falls at his feet weeping. Now Jesus knows what he is about to do. He’s about to raise Lazarus from the dead, but he sees Mary’s tears. And he weeps with her. Jesus weeps with those who weep, with his children who weep. How powerful a picture is that.

Father, break our hearts for the lost who are right around us and far from us. Fill us with the compassion of Christ for those who do not know You.

And so I would just ask, when was the last time you or I wept over people who either one, do not know Jesus, weeping over those who were lost or two, to take it a step further weeping over those who are lost and maybe who are your enemies, maybe who oppose you, maybe who would want to hurt you? That’s the level here of weeping. So God, we pray make our hearts more like Jesus. Make my heart I pray, more like Jesus. I pray that over every single person who’s listening right now. Make their hearts more like Jesus. God, we want to feel what you feel. We want to feel your compassion, Jesus, for those who are lost. For those who are lost and we love right around us and those who were lost who we may be prone to hate, that we may be tempted to despise in some way. God give us Christ-like love for even our enemies.

God, we pray. You would bring us to tears. Do this work in our hearts, such that when we think about, when we see, when we pray for those who are far from you, whether they’re right around us or far from us, whether they’re close to us or there’s actually a lot of distance, not just geographically, but relationally between us, God, we pray for this kind of compassion that causes us to weep.

And God, we pray specifically today for the Macchi people in Pakistan, 2.6 million of them, zero followers of Jesus, no followers of Jesus, no one who knows your love, no one who knows your grace toward them among the Macchi. God, we pray, give us your heart for unreached people around the world. Give us your heart for the Macchi that causes us to cry out for them and to go to them, to make the gospel known among them. God we pray you would break our hearts for unreached people. Break our hearts for people right around us and far from us. God bring us to a point where Luke 19:41 is a reality and our own hearts, where we are weeping over the lost, weeping with compassion over even our enemies. No, God make us more like Jesus’ we pray, in his name, amen. 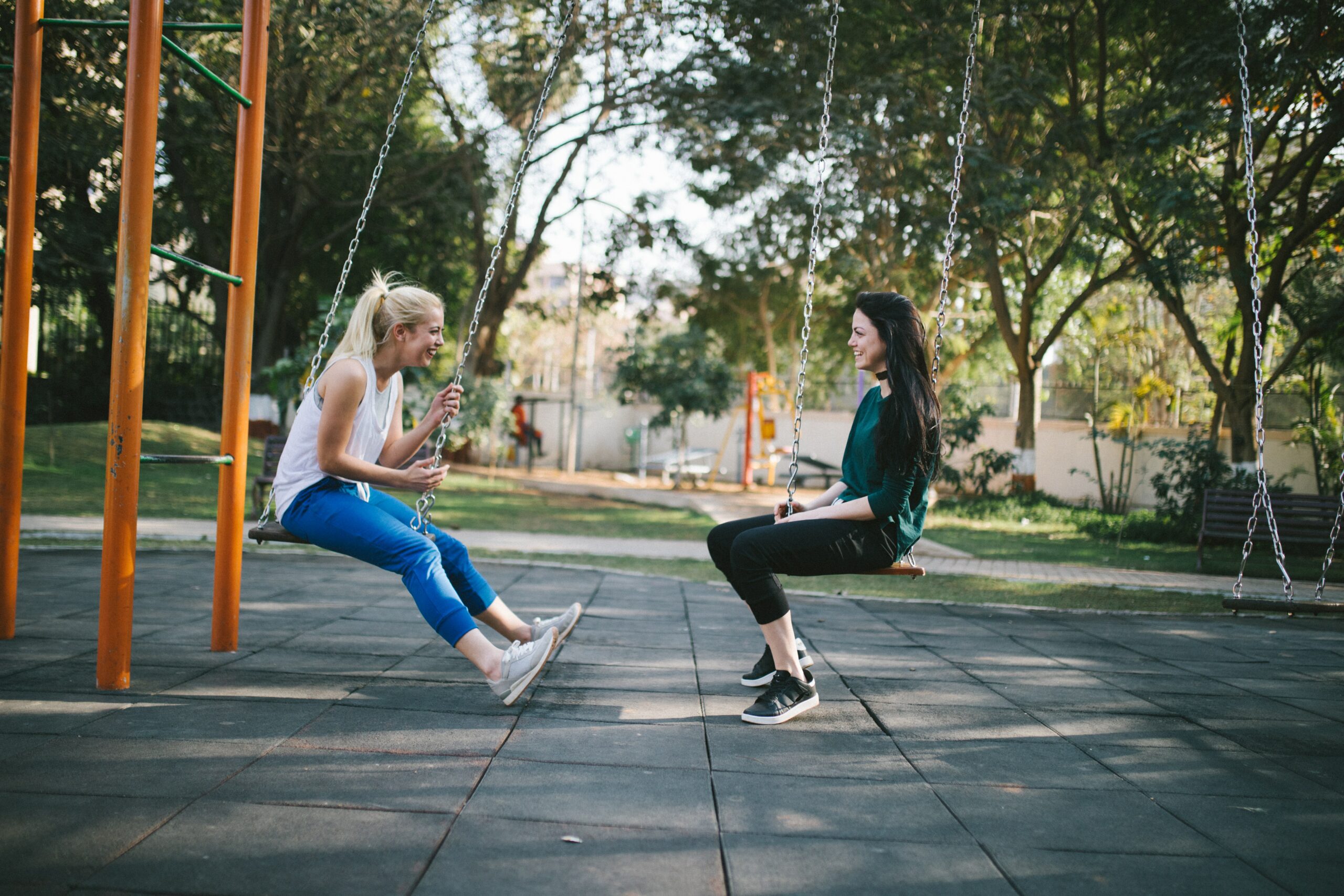 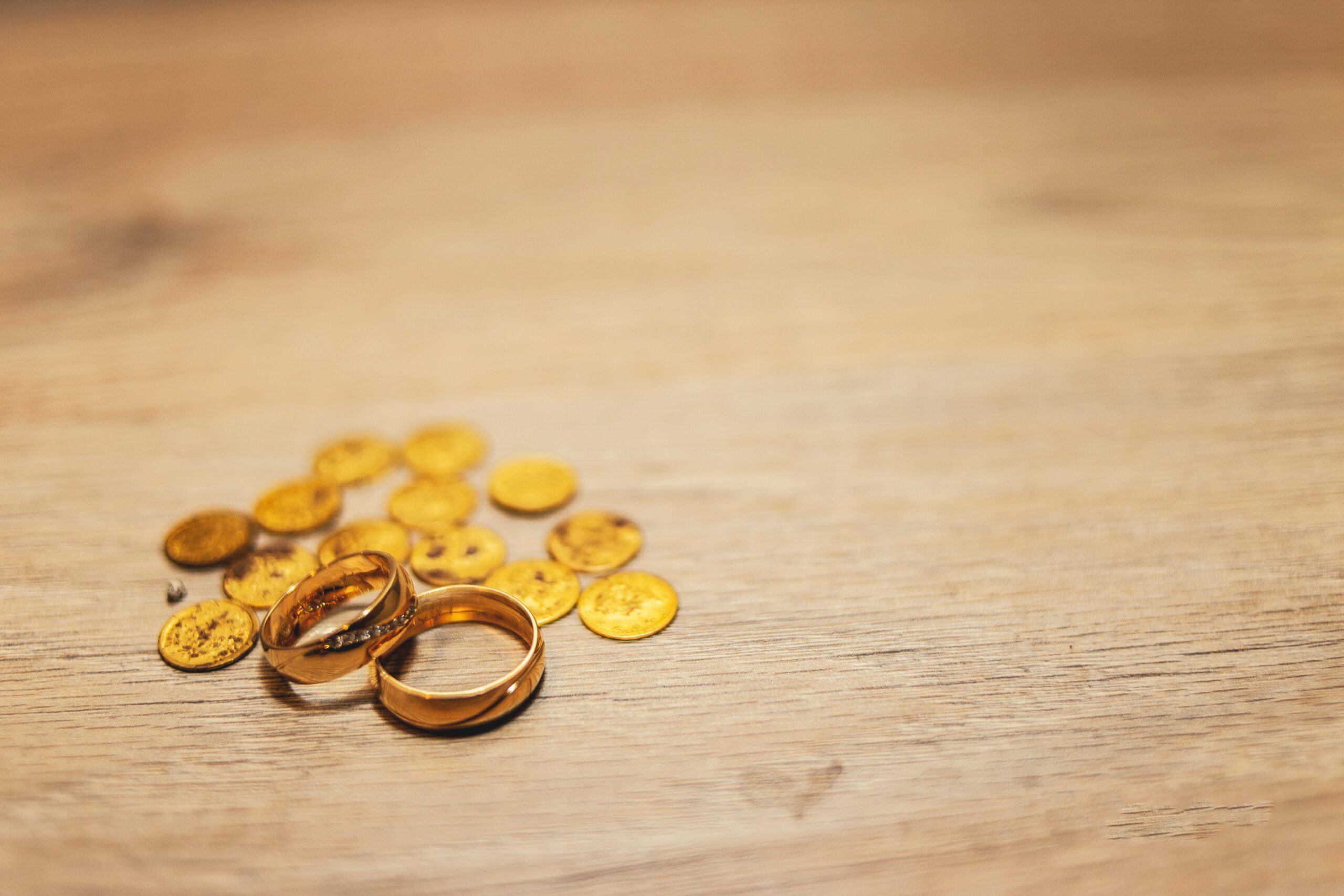 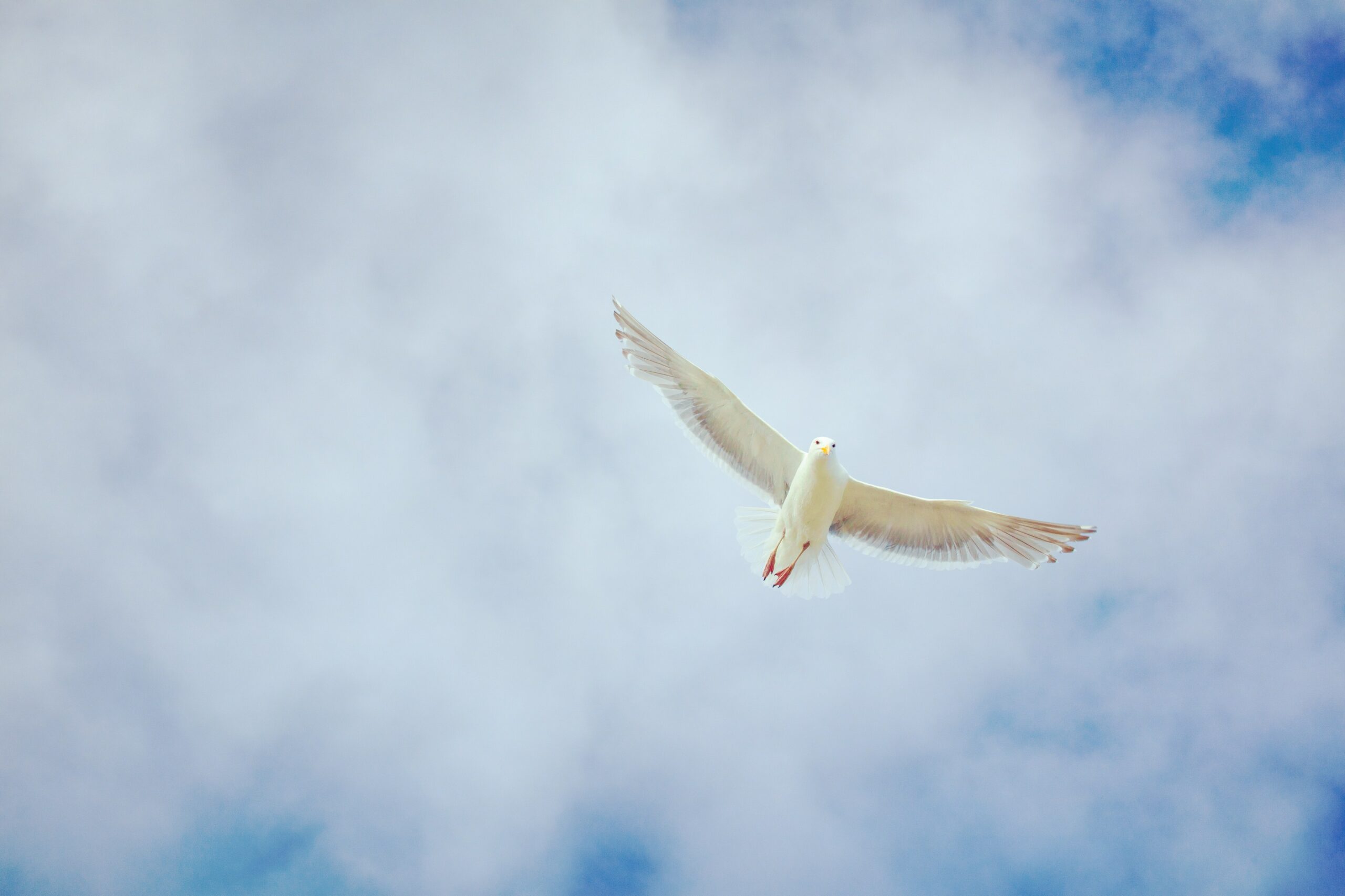 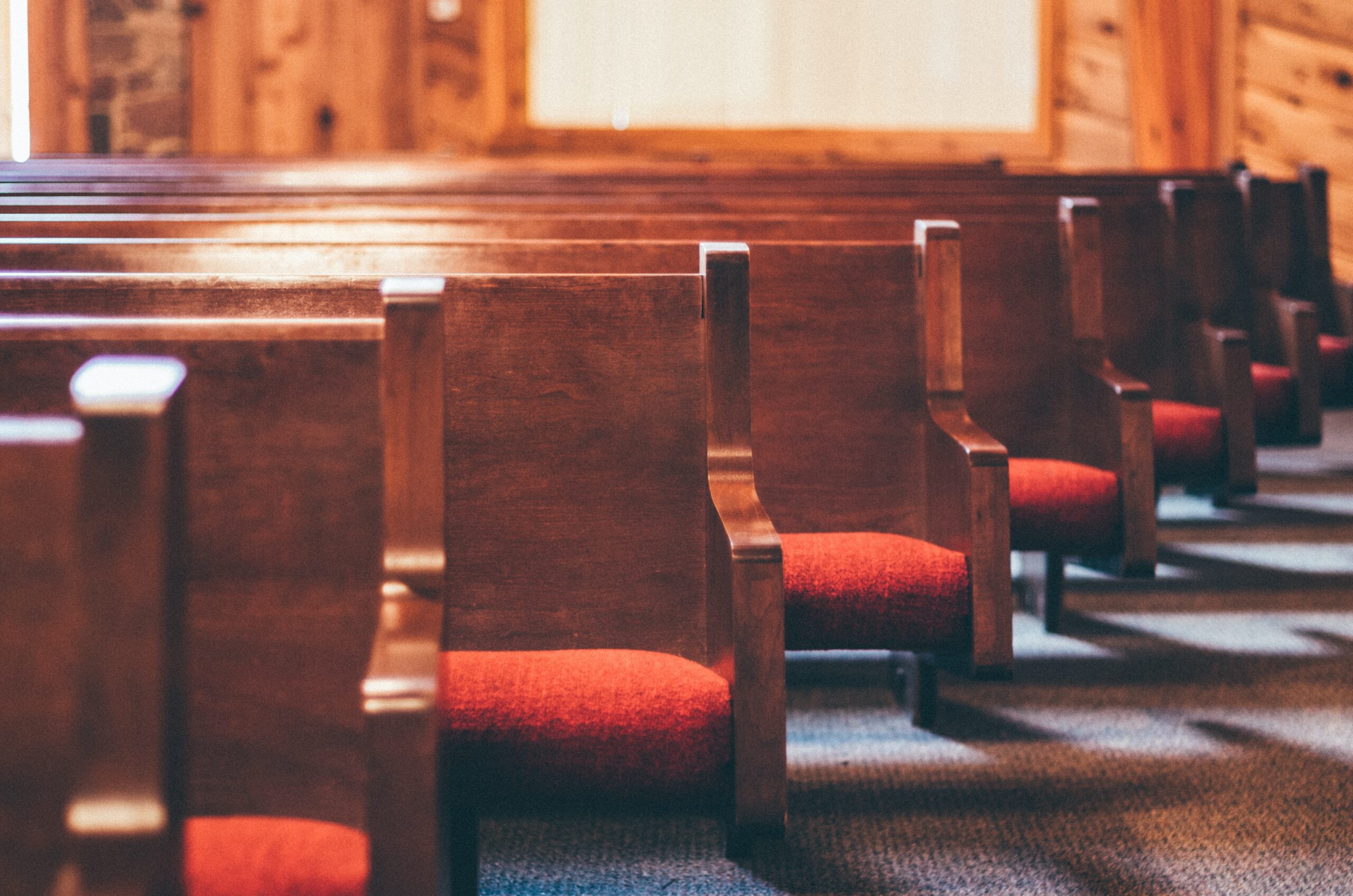