Thousands of soccer fans from around the world have descended upon Moscow and other Russian cities to cheer on their nation’s team in the FIFA World Cup. Their presence in outdoor cafés, Moscow’s many parks and squares, and on public transportation makes for an urban scene that is more colorful than usual. Groups of foreign guests dress to match their country’s flag, paint their faces creatively, struggle to ask Russians for directions in Spanish, Arabic, Portuguese or broken English, and draw plenty of attention from curious Muscovites as they sing songs or shout victory chants on the escalator all the way down to the Metro.

The Russians, typically more reserved, or even somber, seem fascinated by the spectacle. I noticed several Russian young people, work-commuters, and custodians look up from their respective gadgets, newspapers, and dustpans just to watch a noisy flock of happy foreigners.  I’m not sure, but I think I saw one of these Slavic locals smile in spite of himself. For those of you following the action on television, remember: Not only is the world watching Russia; Russia is watching the world.

Receiving and Sending
For those of us who have lived in Russia for years, serving the Lord in His great gospel enterprise, this is a terrific metaphor for what is happening here spiritually. In addition to making new strides in domestic church-planting and evangelism, many Russian believers and their churches have really opened their eyes to the nations. Many of the visiting sports enthusiasts arriving at Moscow’s main international airport might have noticed this.

For years, direction signs have been displayed in both Russian and English. Fairly recently, however, the same signs have also begun to include Mandarin Chinese. Travelers may also notice that in addition to an Orthodox chapel, there is a Muslim prayer room. Perusing the various arrivals and departures on the giant LCD board in the main hall may complete the impression: though many participants for this event came from the West, Russia itself may increasingly be facing East. Slowly, the Russian church is becoming not only a receiver of foreign missionaries, but a sender as well. Though political tides ebb and flow, sometimes creating complications, developments like these make now an exciting time to come alongside the body of Christ that is already here.

While most of the population still consider themselves to be Russian Orthodox, this adherence is, for some, little more than a cultural identity, as is often the case in nominally Christian countries. The rat race of materialism has long since replaced the ideology of Communism, and traditional religions such as Eastern Orthodoxy and Islam continue to march forward as mainstays in the cultural fabric. Though they don’t get much press given their comparatively small number, there are also many Evangelical Christians in Russia. For example, there are over 1000 Baptist congregations alone, a figure that speaks simultaneously of God’s abiding faithfulness and the tremendous remaining need for the gospel in a country of 11 time-zones and 144 million people.  Some people are surprised to find out that Evangelical Christians and Baptists have been in Russia since the nineteenth century. These churches saw periods of significant growth and gospel advance in the unstable years following the Russian Revolution in the early twentieth century, and they suffered various levels of persecution under the Communist regime from the 1930s onward. The early days of perestroika ushered in the turbulent 1990s, a time still remembered as a golden age of evangelism. Recent years have brought new challenges and new opportunities.

A Good Time to Be Here
Lately, people have been asking missionaries serving in Russia, “What is it like for you there, with everything going on between our two countries?” It’s a logical question, but not the most important one. Yeah, being an American during certain news cycles can make for some awkward conversations. Even our closest Russian friends can make some really goofy comments, just as our most experienced missionaries can still manage to talk themselves into a corner. But, by and large, we are not persecuted or mistreated. As one who has been able to remain in the country (not everyone has), I can say that it is a privilege to have a front-row seat to what God is doing in and through His church in the midst of these times. New regulations seem to inspire believers to be even more bold in their witness; the difficulty of filing paperwork for religious events seems to parallel an increase in simpler forms of relational evangelism; seismic shifts in foreign relations come at a time when the Russian church is shifting from being a receiver to a sender. This is a good time to be in Russia, and, as long as it lasts, I am so thankful for it.

As the World Cup and other international events remind us, there are some things that really do transcend politics and other barriers. As I write the first draft of this article, I am sitting in a café in one of Moscow’s multi-level shopping centers, sipping the last of my hot tea, and looking at a large plasma screen which, of course, is tuned to the soccer . . . er . . . futbol coverage. The volume is muted to avoid competing with the 1980s American pop music that is playing in the café’s sound system, but the picture is worth a thousand words. Standing outside a stadium, the young Russian commentator, microphone in hand, is wearing a large Mexican sombrero, which he apparently borrowed from the flag-draped fan who stands next to him, the one waving to the camera and beaming from ear to ear. The game is the same everywhere, and going berserk when your team scores a goal is virtually universal (for soccer-fans, anyway). But truly universal is the lost condition of every fallen member of Adam’s race, the need for Christ’s (one and only) solution provided on the cross, and the truth that there is joy in heaven over one sinner who repents.

Adam Coker
Adam Coker has served with the IMB in Russia since 2003. As International Attaché of the Russian Cluster he seeks to connect Russian believers with the world, primarily within the 10/40 window. He is also on the pastoral team of Dom Otsa church in Moscow.
Topics 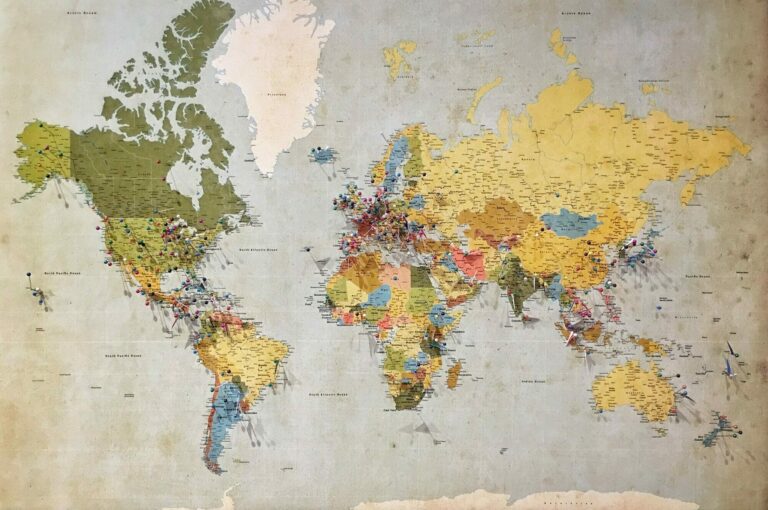 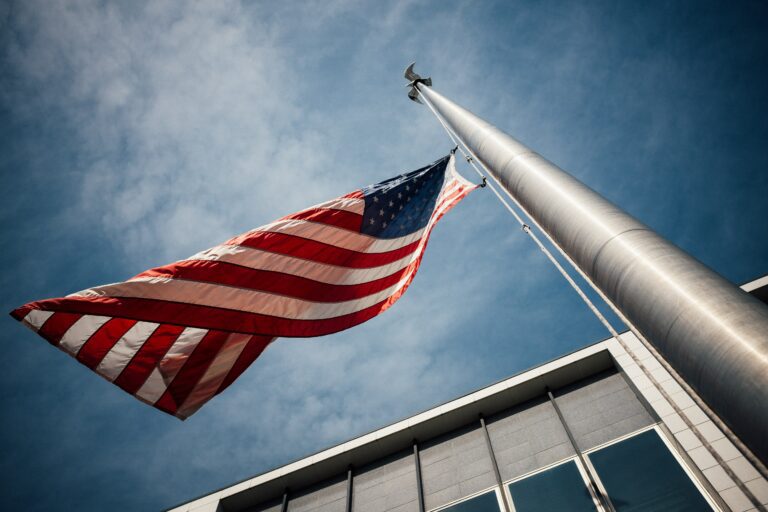