Don’t Root Your Identity in Pastoring

“All the world’s a stage and all the men and women merely players.”

Shakespeare is awesome, and right. We all take on a role, or identity, in the world, and we often measure our value by how well we perform it. As for the believer, our fundamental identity gets permanently and radically reoriented: we are in Christ. We should not strive to be and do what only Christ can. Stunningly, what is true of Jesus is true of us.

For Christians, especially pastors, our identity in Christ is one of the most glorious realities in Scripture. At the same time, it is one of the more difficult truths to live out. What follows, then, is a warning from the book of Judges concerning things in which we should not find our identity.

1. Don’t look for it in affluence.
It was a lean time in Israel, both for the soul and body. Among the bitter details of the narratives, we find a Levitical priest, a holy man, journeying from Bethlehem to Judah in a time when doing what was “right in his own eyes” was commonplace (Judges 17:6).  Micah makes an in-home idol and persuades the priest to take a job supervising his family’s false worship. He promised him money, clothing, room, and board. Perhaps a meager sum compared to the wealth of Solomon, but to a single priest in simple times, it was easy living––few responsibilities, a boondoggle, and a ruin.

While we don’t know all of the Levite’s motives, it appears that he cared more for the value some people put on his profession than for what the Lord had called him to do. He surrendered not to his Levitical calling but rather from it. God’s call on his life didn’t matter much when compared to the terms of his employment.

Few angle for the pastorate to make it into Forbes, but it is very easy to measure our sense of self-worth by the price tag on our professional services. Beware: If we seek our identity in mammon, then we may well find ourselves, and some in our churches, cruising in a luxury Mercedes down a road to hell that we helped pave.

2. Don’t find it in success.
If the spirits of saints past get to see what goes on after they die, Ehud might have said, “What a waste of my time.” The daring left-handed assassin of Judges 3 made a name for himself when he struck down Eglon and provided years of peace in Israel. But right after he died, he may have rolled his eyes when the sons of Israel “again did evil in the sight of the Lord” (Judges 4:1) What a leader he was . . . and what a disaster was his legacy!

Ehud is a reminder to us not to be too proud of what we think we have accomplished. People do what people do, and at times they hold hands with the devil when they do it. And so a ministry with power and popularity that packs people in pews can very quickly devolve into a Canaanite ghost town. So much for “success in ministry.”

Finding your joy and hope in ministry success can leave you like Herod––self-deluded and full of worms (Acts 12:21-23). Or, if you’re rejected, you may become like Elijah––self-pitying and suicidal (1 Kings 19:3–5). A pastor cannot control the wind of the Holy Spirit, any more than Ehud could control what people did after he died. Success is a shallow fountain of joy. Pastors, we need to drink from better waters.

3. Don’t find it in praise
Barak marshals Israel’s northern armies, yet Deborah makes it clear that the glory of victory will belong to somebody else (Judges 4:9). In fact, God’s insignia upon this particular account is that Jael, a Kenite housewife, gets the credit for final victory over Jabin’s combined forces. Barak was valiant, but the glory went to a nobody from nowhere. And that’s how God wanted it. Barak traded the glory of his name for a demonstration of the power of God. How differently the story could have gone if Barak insisted on being “the man.”

Some pastors get to spend time with members who tell them all sorts of encouraging things. It’s wonderful. But you shouldn’t find your identity in that; the glory belongs to God alone.

You can toil for admiration and adulation, and you can probably even grow a big church with enough determination. However, when the dust settles, you won’t have lived through the power of God at the river Kishon (Judges 4:7). You will have traded that for the temporary thrill of a handful of compliments.

As pastors, we must be happy seeing God work for God’s glory, and we must be wary of begging God to work for our own. The former ambition will likely see the power of Sisera’s army put to flight; the latter will likely see a few more years of sin’s tyranny.

Consider three benefits of finding your identity in Christ. First, you will pastor well with this truth reigning in your heart, for you will be freed to truly love your neighbor. You won’t minister to your church members because they are a means to your own self-promotion. You’ve already been promoted in Jesus. You are free not to use but to love them as Christ loves them, wanting the best for them regardless of what they think of you.

Second, you can endure critique. Criticism, even in its most venomous forms, doesn’t change who you are in the eyes of your heavenly Father. You can take a rebuke (and learn from it!), be it fair or unfair, because God affirms you in Christ. Pastors who don’t like critique may not like it because they think they’re only as good as the praise they get from people. But those who know that the Lord sings over them (Zephaniah 3:17) will find that the volume of His chorus diminishes the noise of human disapproval.

Third, and finally, finding your identity in Christ means you can glory in God. No minister is exempt from the temptation of the “pride of life” (1 John 2:16). We all want to look back on our time and believe that we made our mark. But this really is vanity and a chasing after the wind (Ecclesiastes 1:14). True pastoral work happens when the servant makes the Master look good. The pastor who is found in Him, in Christ, finds contentment when he decreases and His Savior increases (John 3:30).

Pastors, you are joined to Christ. And He, in all His glory, is enough. 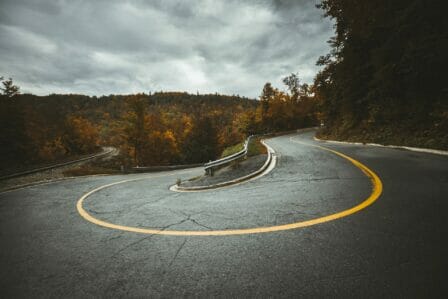 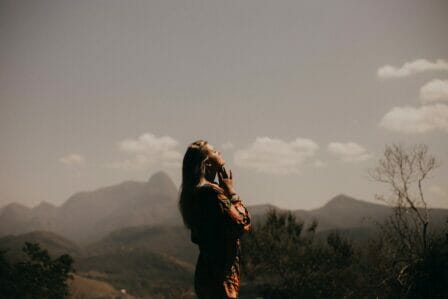 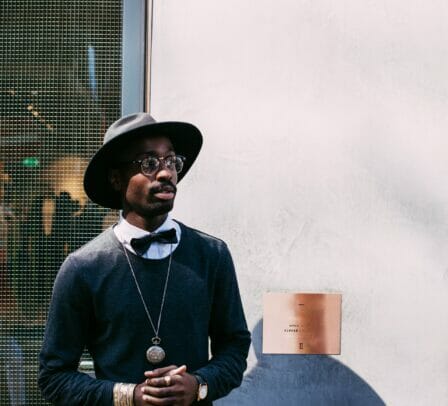