Confidence and Contentment in Prayer

Jesus had taught his disciples to pray in times of peace. Here he modeled prayer in the midst of suffering. What had been instructed in the classroom was now illustrated in crisis. I wouldn’t be surprised if Ryle, that old Anglican preacher, had this instance in mind when he said, “Death beds are great revealers of secrets.”[1] Jesus stared death square in the eyes, knowing his fate was inescapable. How did he face it? On his knees in prayer. His teaching on prayer was more than theory. It was tested and proven true. This was prayer in its truest and purest form.

Abba: Our Father. When Jesus prays, he refers to God as “Abba” (Mark 14:36). At a time when most of us would think of God as an enemy, Jesus uses this most intimate name for God. He cries out to someone he knows will listen, someone who cares for his well-being. He is not calling out to an employer who’s concerned only about the bottom line and will step on his employees to make a profit. He is calling out to His Father who has loved him perfectly from all eternity.

Recently when reading Sherlock Holmes, I was struck by something his assistant John Watson said. Faced with another impossible case, Watson observed, “So accustomed was I to [Holmes’s] invariable success that the very possibility of his failing had ceased to enter into my head.”[2] Watson got so used to seeing Sherlock work wonders that he inherently knew Sherlock would do the impossible. So it is with God. A seminary professor of mine would say. “What God has done in the past is a model and a promise of what he will continue to do in the future, although he’s too creative to do the same thing the same way twice.”[3]

The disciples tended to place God in a box. It’s only as they walked with Jesus that their boundaries began to shatter. Water is turned into wine—the boundaries enlarge. The blind see and the lame walk—the boundaries enlarge again. Lazarus gets up—the boundaries shatter! Jesus was in the business of helping doubters believe, but he himself didn’t have any boundaries of doubt. He was aware that God could do the impossible, and so he prayed like it. If anyone could provide another way, it was God!

Hear me. We won’t consistently pray if we’re not sure of God’s ability. So much of our failure to pray comes from subtly believing that within God exists the possibility of failure. Because of this, we never ask God to do the impossible. Instead, we pursue only the things we can accomplish on our own.

Hope: Contentment in God’s Activity. Jesus ends his prayer by saying, “Yet not what I will, but what you will” (Mark 14:36). While prayer may start with believing God can do the impossible, peace is never found there. If we only imagine what God can do and then judge his goodness by how often he does the impossible for us, we’ll never find true peace. His ability should cause our hearts to soar and ask for the impossible. But his sovereignty and wisdom should keep us grounded. They remind us that although God can do the impossible, he doesn’t have to—and we can trust him regardless. Peace is found here and only here.

Any other arrangement ends only in discontentment, especially if we hold God hostage to an outcome he’s never promised. We’ll always lack peace when we judge God’s love for us by how many of our prayers are answered with a “yes.” False hope is the most fertile soil for a crop of discontentment.

Jesus helps us see that we must surrender our hearts, and surrendering our hearts takes persistence. Gethsemane shows us that Jesus didn’t utter these twenty-three words only once and then get up and go on with his mission. He repeated this request over and over. Jesus spent an hour “saying the same words” (Mark 14:39). He was persistent.

There are times that persisting in a particular prayer can be foolish, particularly when we fail to rest in “God’s will be done.” Still, Jesus shows us that persisting in prayer doesn’t reveal a lack of faith. It can be a indicator of great faith. If I were convinced God couldn’t do anything or wouldn’t do anything, I’d stop asking! Yet persisting in prayer is also how we wrestle our wills into submitting to his. Persistent prayer is our saying, “I know I should want your will, but I don’t. God, help me want what you want. Help me run headfirst into obedience.”

– This article is an excerpt from Prayer: How Praying Together Shapes the Church, 69–72.

John Onwuchekwa
John Onwuchekwa (MA, Dallas Theological Seminary) serves as pastor of Cornerstone Church in Atlanta, Georgia. He is a council member for the Gospel Coalition and a contributor to the book 15 Things Seminary Couldn’t Teach Me.
Topics 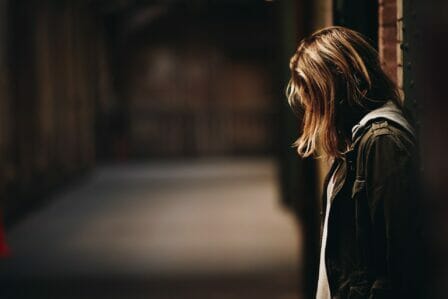 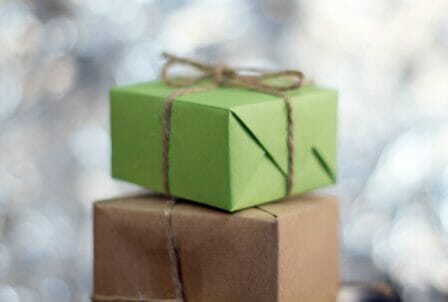 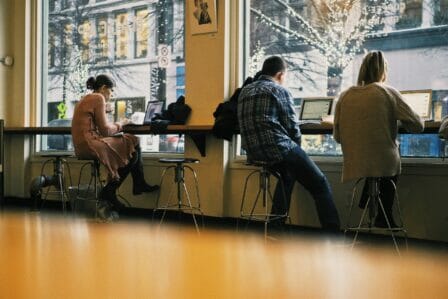