On that blank page in between the Old and New Testaments in my Bible, I have a message written out:

I promise, I’m not trying to be melodramatic. I simply need the reminder to help keep the timeline of redemption in perspective. On this side of the cross, with the complete canon of God’s Word sitting in my hands, it’s easy to take a telescopic view that crams thousands of years of history into the span of a few pages.

Apparently, my children have inherited the struggle. One year during our Advent family devotionals, we read one of the Old Testament prophecies of Christ and I confess I was a bit dismayed by their underwhelmed response. I had just read a miraculously accurate foretelling of the Incarnation and my children stared blankly at me as if to say, “Duh, Dad, we know Jesus came.” Hundreds of years of anticipation and angst were lost on them and, with it, at least some of their appreciation of what it must have been like to see Jesus finally arrive.

So, to give our children some perspective during the Advent season, my wife and I make it a point to spend a lot of time with them in the Old Testament. As we prepare our hearts to celebrate the coming of Christ, we want to encourage them to see the backstory into which He was born. Jesus didn’t pop up out of nowhere as a surprise character. He stepped forward with purpose into a Jewish culture steeped in ancient prophecies of His arrival. The people were looking for Him, anticipating His mission and longing for His salvation. During Advent, we try to bring our children into this culture of expectation.

Our goal is to help them empathize with and learn from the longsuffering faith of the generations of God’s people who watched and waited. We do this every December in the hope that it will help our children grasp two crucial truths: 1) God’s people had to wait a very long time for these promises to come true, and 2) God was completely trustworthy along the way. Things may not have seemed like they were going according to plan, but God never wavered a moment. Even during the years of silence, He remained faithful and a remnant of people held on to hope.

As we raise our children in the midst of tumultuous times, these truths are critically important. We also have a longstanding promise that requires longsuffering faith: Jesus Christ has promised that He will come again. We’ve been waiting a very long time and, to be honest, things don’t always look like they’re going according to plan. My children are not blind to this and, as they experience the anticipation and angst of waiting for Jesus in this fallen world, we continue to encourage them that God remains completely trustworthy.

Where do we turn for evidence of this truth? We rehearse the story of God’s faithfulness to generations past. God has never left a promise unfulfilled, even if He chooses to take a few thousand years to do it.

This is why we love Christmas so much in our home—we get to celebrate the fact that, after much anticipation, Jesus finally came. God kept His promise. And by appreciating just how long it took, we find encouragement in the example of our spiritual ancestors, who kept the faith during a long season. Fueled by this, we find strength in the waiting as we watch for His return.

Celebrate advent with your family with The Littlest Watchman by Scott James, a beautiful hardback kids’ book following the adventures of a boy who waits for, and then witnesses, the first Christmas.

Here is David Platt’s endorsement: “The Littlest Watchman will not only encourage our children as they contemplate the coming of Christ, but also encourage the child in each of us as we eagerly wait for his return!”

Scott James is a member of (and has served as an elder at) The Church at Brook Hills. He and his wife have four children and live in Birmingham, AL, where he works as a pediatric physician. He is the author of The Expected One: Anticipating All of Jesus in the Advent, Mission Accomplished: A Two-Week Family Easter Devotional, and the upcoming illustrated children’s book The Littlest Watchman. 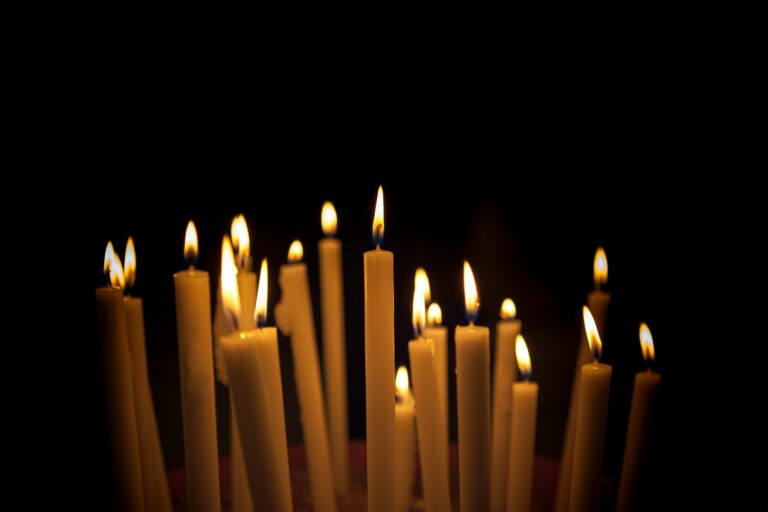 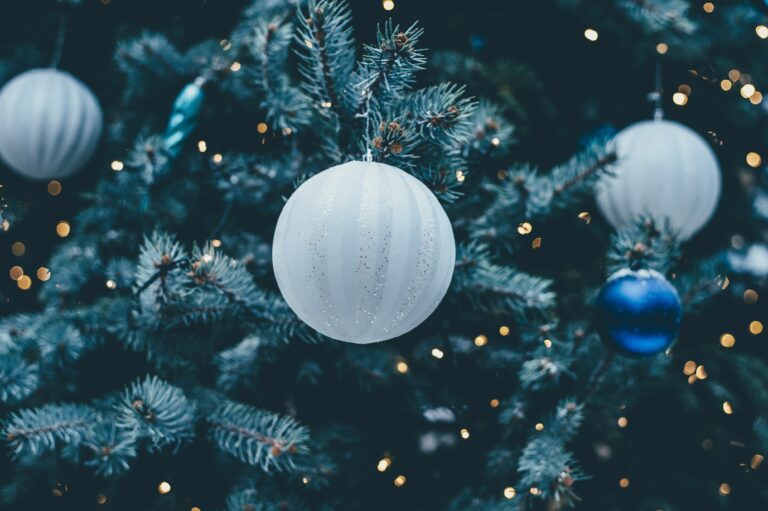 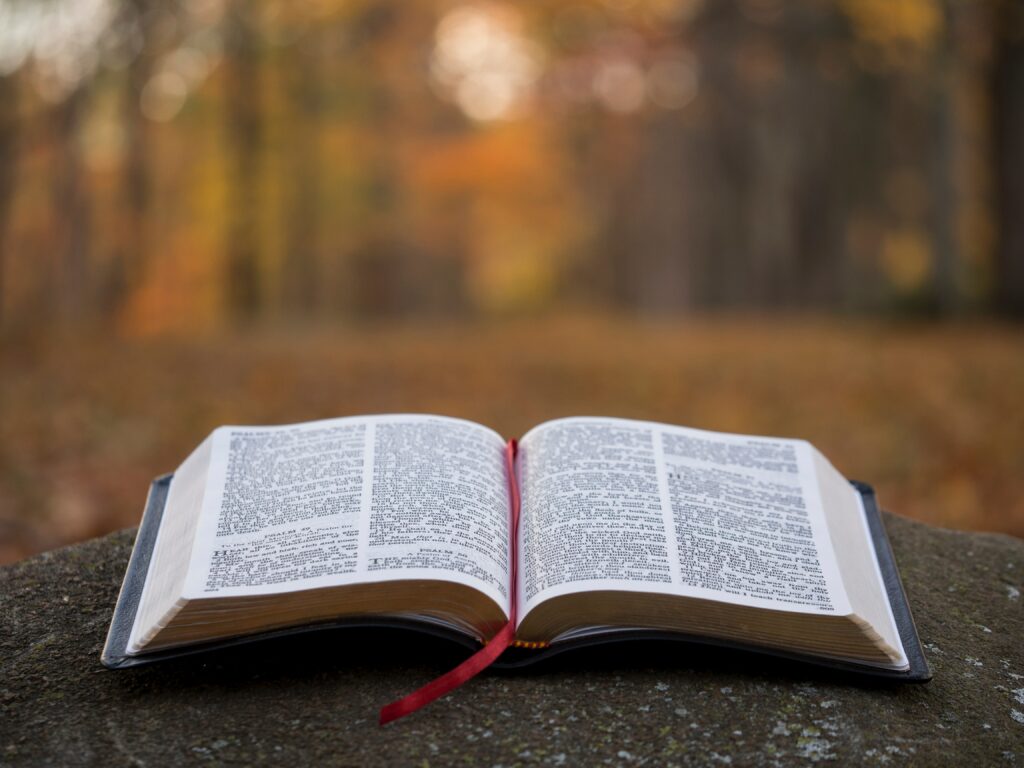 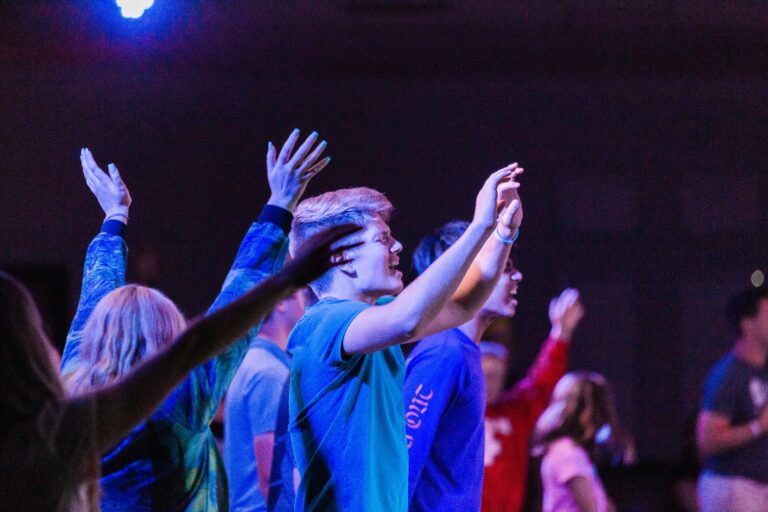