Why Zeal is Not Enough

Imagine being so motivated by your faith that you are willing to leave the comforts of home in order to travel over land and sea, all so that people will be converted. You refuse to be silent about what you believe, even if it means making a sacrifice. Then imagine your reaction when Jesus comes to you and, in light of all your efforts, calls you a child of hell.

This is exactly what happened to some first-century missionaries – you may know them as the scribes and Pharisees. Here's how Jesus responded to their disciple-making efforts:

Woe to you, scribes and Pharisees, hypocrites! For you travel across sea and land to make a single proselyte, and when he becomes a proselyte, you make him twice as much a child of hell as yourselves. (Matt 23:15)

The scribes and Pharisees illustrate for us why zeal, in and of itself, is not enough. They were willing to get a passport and jump on a plane, so to speak, but in the process they were making people "twice as much a child of hell" as they were (Matt 23:15). These hypocrites were zealous, but for the wrong, gospel-denying reasons.

Religious groups that deny the gospel are still willing to travel across the world to make converts in our day. The Mormons are one of the more obvious examples. Admittedly, we can respect the commitment and the willingness of such groups to make sacrifices for what they believe, especially when they know their message won't be well received. After all, we too should be zealous in our service to the Lord. But we don't want to have the testimony of Israel in Paul's day: "They have a zeal for God, but not according to knowledge" (Rom 10:2). All the sincerity and passion in the world are not enough if we are not fueled by the truth.

As Christians, our zeal has a very specific foundation, and it's not simply a positive attitude or even a selfless desire to help others. No, our zeal is based on the gospel. It's a Spirit-prompted response to God's mercy in Christ, a response that includes submission, gratefulness, and a strong desire to obey. It's what Paul meant when he said, "For the love of Christ controls us" (2 Cor 5:14).

Just to be clear: making sure that our zeal is motivated by the gospel is not a call to temper our excitement about Jesus. Rather, it's a reminder to feed our affections for him by reflecting on his glories as revealed in Scripture. This helps us to obey Paul's command, "Do not be slothful in zeal, be fervent in spirit, serve the Lord" (Rom 12:11).

So regardless of whether or not our service to the Lord requires traveling over land and sea, let's make sure we have have the right kind of zeal – a zeal based on truth. 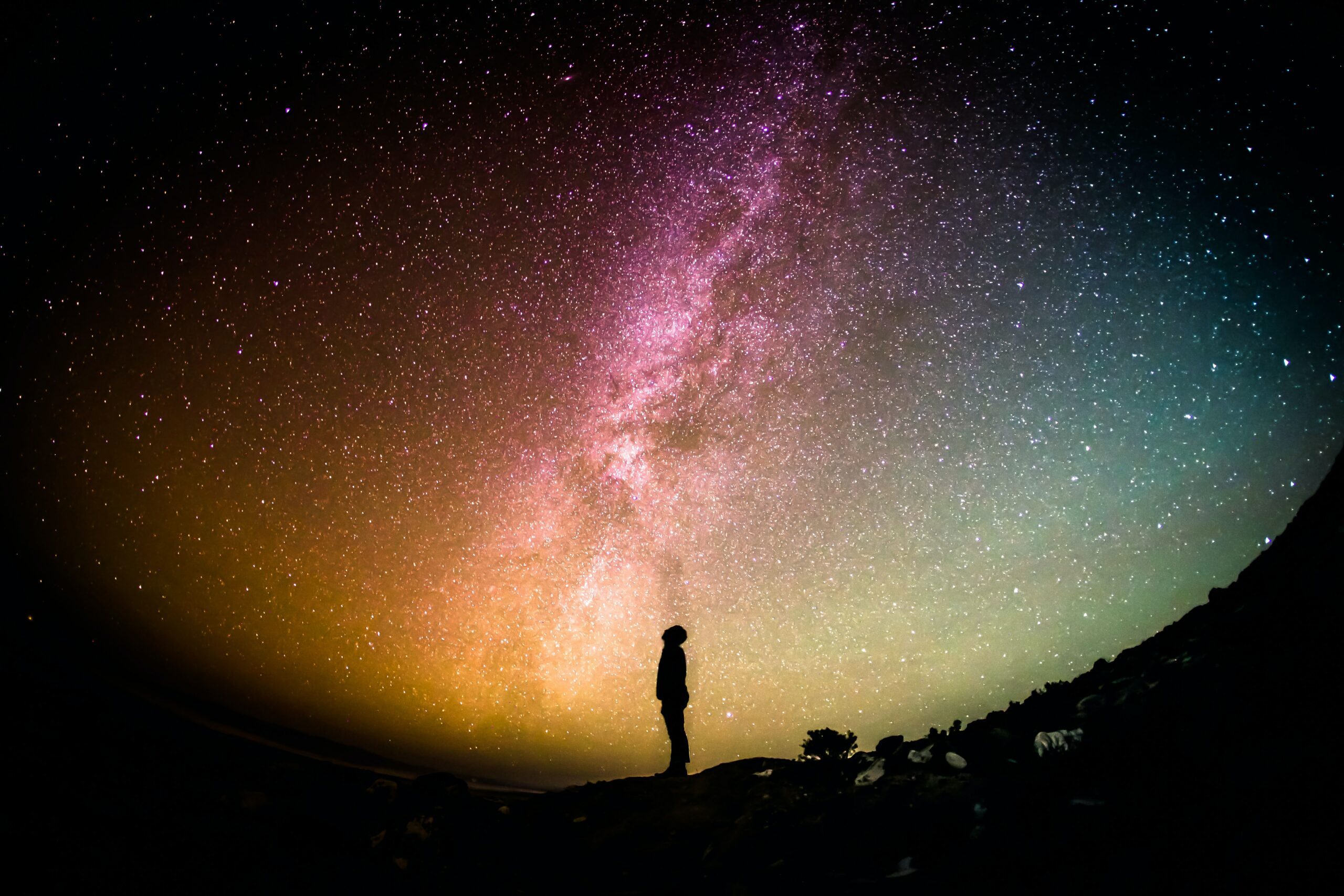 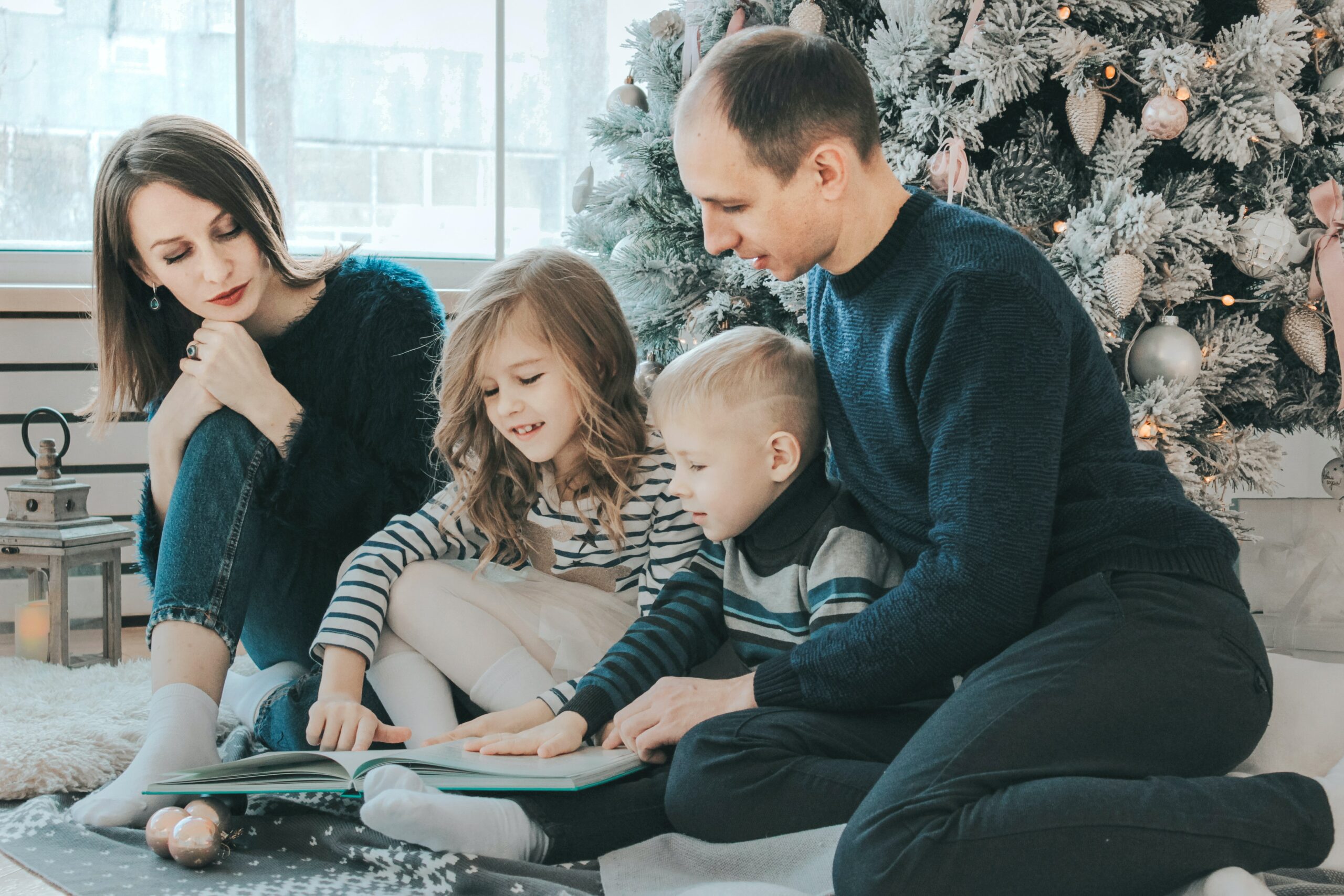 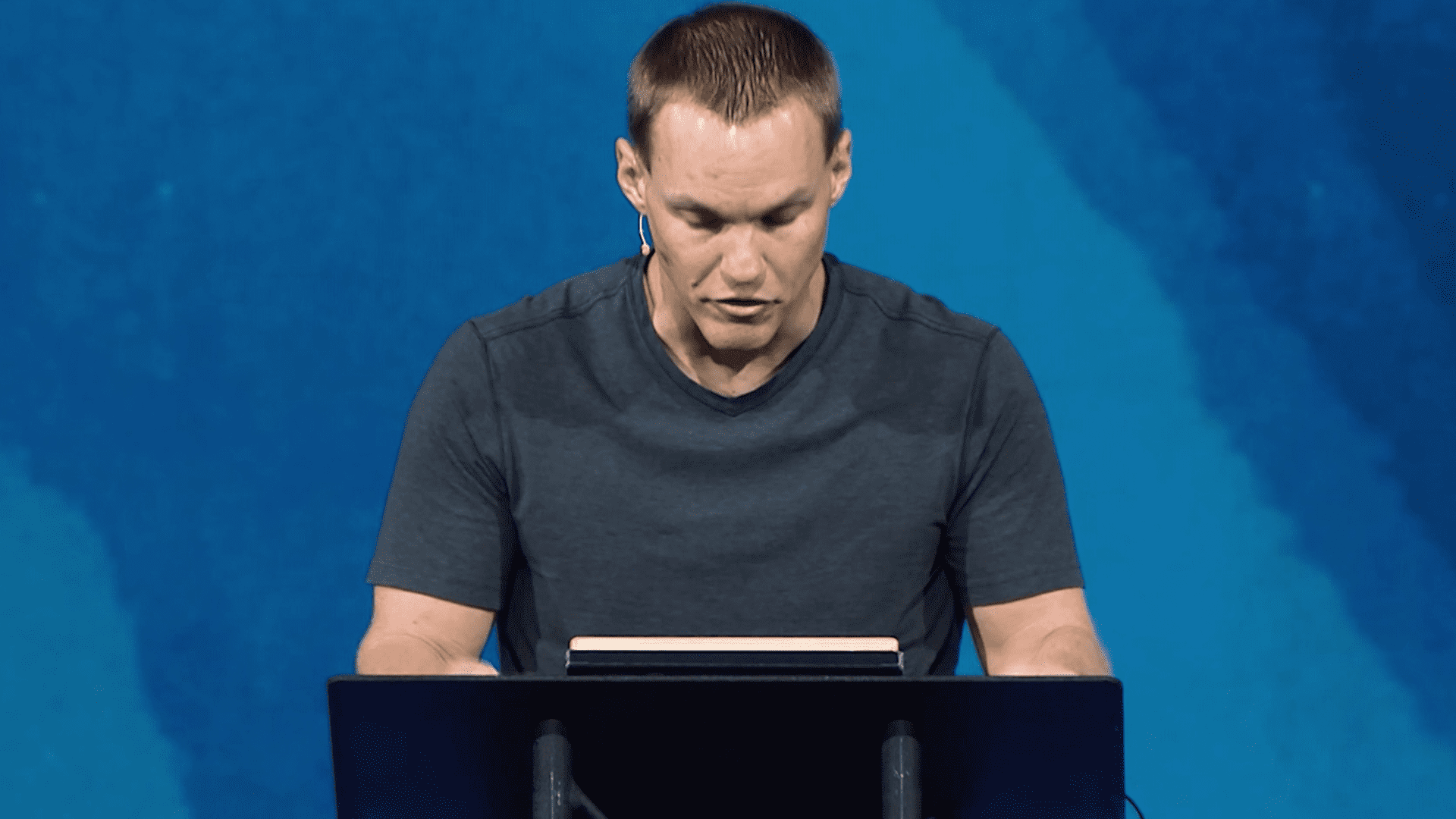 David Platt // Praying God’s Word in a World of Injustice 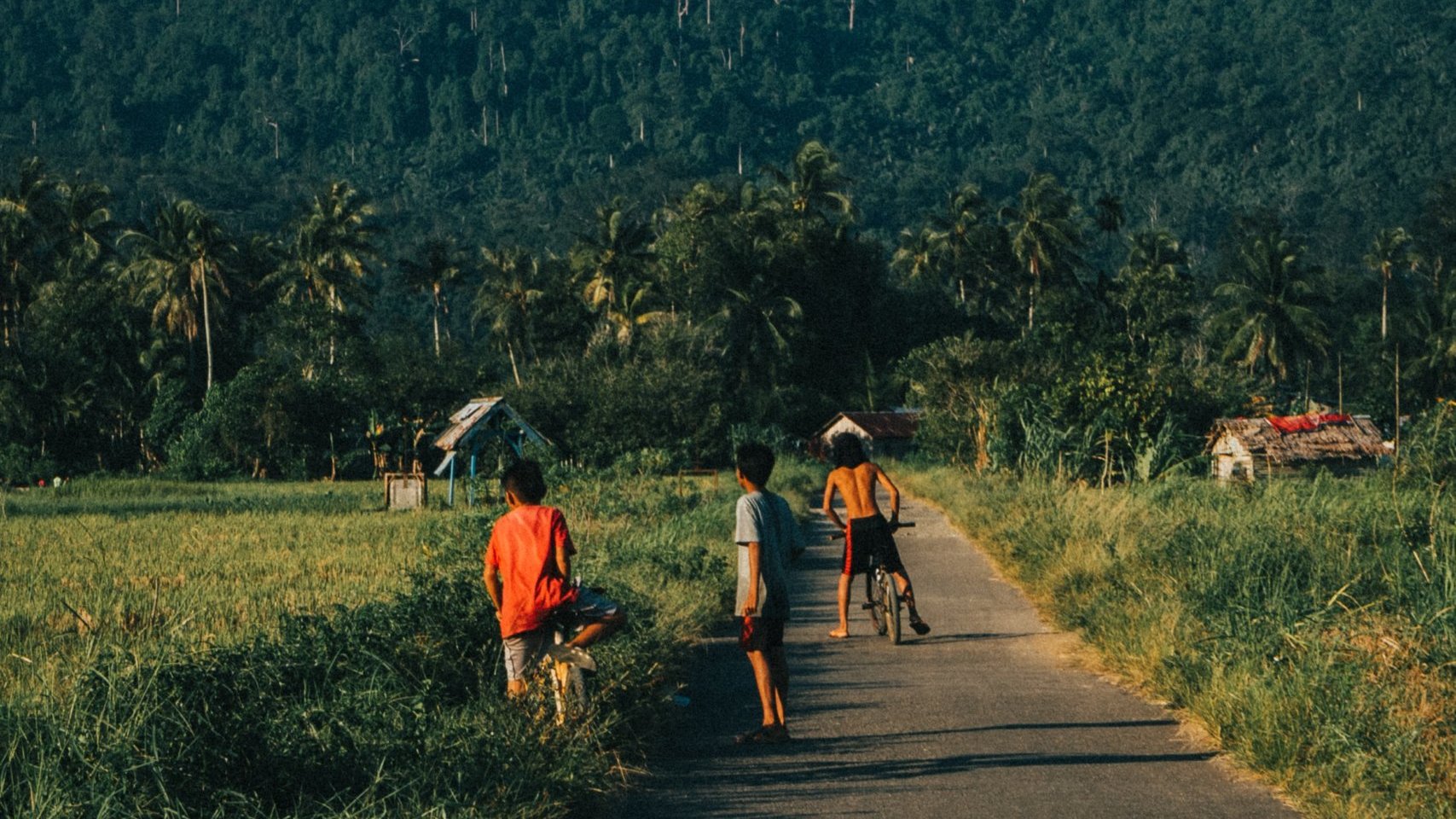