Well, if you’re not a Christian, here’s why I would encourage you to care about Easter. It’s the exact same thing I say to friends of mine who are not Christians. We live in a day where religion is looked at as a matter of preference or opinion. People say things like, “All religions are fundamentally the same, they’re just superficially different. So choose whatever works best for you or feels right for you.” Along the way, the question of truth is totally avoided, which is a huge mistake. Belief is irresponsible and empty if it’s not based in truth.

People say, “Well, truth is subjective … it’s a matter of preference or feeling … something may be true for you, but not true for me.” We say things like that, but we don’t really believe it. Think about it. We don’t want to go to the bank today and say, “I need to withdraw money from my account,” and hear the teller respond to us, “Well, I don’t feel like you have money in your account.” We would say, “I don’t care what you feel. I know I have money in my account and I want to withdraw it.” We don’t want that teller to look back at us and say, “Well, that may be true for you, but it’s not true for me.”

The reality is, either we have money in our account or we don’t. Regardless of what whoever feels, this is an issue of truth, and the last thing we want banks doing today is giving out money based on how they feel. Now, that’s a simple example, but there are thousands of others just like it in the details of our lives every day. So why, why when it comes to the most important questions in life, questions that deal with grand realities that affect eternity, why would we want to throw truth out the window then?

But if Jesus did rise from the dead, if he did what no one else has ever done—he conquered death—then however you respond to him determines what happens to you when you die. It determines whether or not you have eternal life.

The claim of Easter is that Jesus has conquered death and he has made the only way for you and me to have eternal life. Based on what’s at stake, I would encourage any non-Christian to dive deep into an answer to this question, “Did Jesus rise from the dead?” based on truth, not preference or feeling, knowing that the implications of this question are eternally important, not just for Christians but for non-Christians as well.

–For a full explanation of the gospel and the significance of Christ’s resurrection, see the following resources: 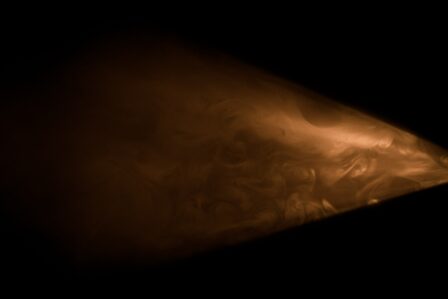 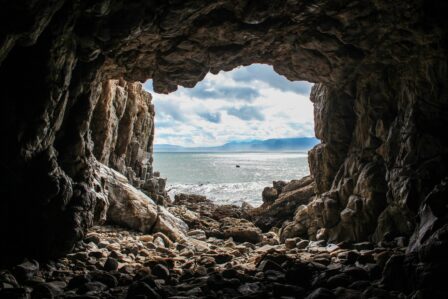