Unengaged, Unreached – The Turha of India

Turha origins go back to the Rajputs of Rajasthan, known as great warriors. Traditions tell that a warrior named Mahrana Pratap was defeated and fled into the forest to hide his identity. For survival, Pratap and his followers began selling fruits, vegetables, and fish. They also changed their name from Tomar to Turha.

Today the Turha people live in the states of Uttar Pradesh, West Bengal, and Assam, and they speak a language called Maithili. Many Turha are still sellers of fish and produce like their ancestors.

The Turha people group in India has over 300,000 people. While they do worship some of the Hindu gods like the majority of people around them, the Turha people mix Hindu beliefs with their own traditional religious practices.

For many Turha, to leave their ethnic religion would be to desert their people and culture. Following Jesus is a hard decision for them.

Pray for people who will take the gospel to the Turhas in their own language. Pray for God to open up doors for the gospel to reach these people.

Pray that the Turha people would embrace Jesus in spite of their initial fears concerning how following him will affect their traditions and culture.

More than 1.2 billion people live in the country of India, our prayer focus for Secret Church 16: A Global Gospel in a World of Religions.

Out of the 1,469 people groups in India, 477 are unengaged and unreached with the gospel, meaning they may be born, live, and die without ever hearing the name of Jesus.

Something must be done. You can be a part of these people hearing the good news of Jesus Christ for the first time. In the weeks leading up to Secret Church 16, we will share about a few of these unengaged unreached people groups who need to hear the gospel. Take time to read about these people, use the prayer requests to intercede on their behalf, share this information with others and get them to pray.

Will you stand in the gap and pray for those who have yet to hear of our Savior? 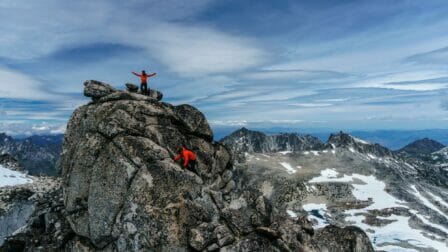 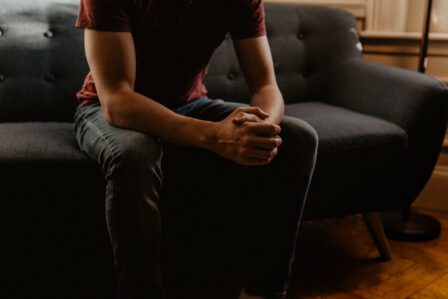 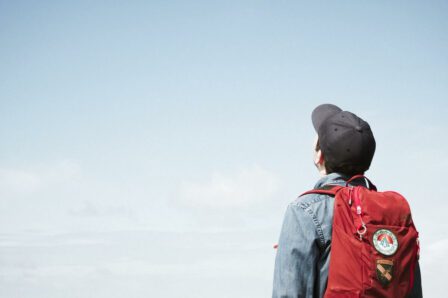