Three Ways to Keep an Eternal Perspective in Your Evangelism

Sometimes you think everything is totally normal. And then a big gun gets pointed your way, and you realize you’re wrong.

The night that it happened, my friend Maurie and I had ditched our van on the side of the road and walked off the asphalt onto the desert sand. Darkness enveloped us as we walked away from the glow of the van’s lights, and we shouted jokes at each other as we each tried to find a place—as discreetly as one can in wide-open desert—for a pit stop. Options weren’t great: we found one four-inch-tall shrub. In the end, we were basically just banking on the pitch-black being enough to hide us if we walked far enough off the road. Spoiler alert: it didn’t work.

That night, we were on a relay team running an overnight race through a Middle Eastern country. Stretched out for miles along that road, teams in running tights and reflective vests were passing batons and jumping in and out of vans moving at a crawl. For hours, our vanload of girls had been listening to Taylor Swift, chugging sports drinks, and eating Snickers (hence the need for the pit stop). And it was all fun and games until, from where Maurie and I stood out there in the sand, we watched a big truck with a giant piece of artillery on top pull up right behind our van. “Uh oh,” I heard Maurie say from several yards away.

In the distance, we could see our teammates moving around in the van, and then our driver—the best Arabic speaker among us—got out and greeted the drivers of the truck as they approached. All we could hear was yelling. I don’t think either of us breathed. And then after what seemed like forever, they got back in their truck and they were gone. We covered the ground between where we were and our van faster than we’d covered any leg of that relay race so far.

Turns out, the men, two military officers, had been made aware of how Maurie and I had gone rogue from the van, heading out on foot into the formless black desert barely a minute before. I don’t know how, but they’d known where we were, and they’d gotten there lightning-fast. And surprisingly, despite all the yelling, they weren’t angry at us. If we had kept going that way, then apparently we would have crossed the border at some point and the neighbors across the border are not super-friendly to that kind of thing. They watch their borders with crosshairs. That’s why the guys with the gun were concerned about us.

We all laughed a little as Maurie and I got back in the van, with the “only we would end up picking a pit stop near snipers” kind of jokes. But I’ll be real: the hair on the back of my neck was standing on end just a little. We were just doing our thing—eating candy and switching playlists and running—all the while being totally unaware of how close we were to things getting really real.

I think one of Satan’s most impressive skills is to make things that are so mind-blowingly big and soul-staggeringly important seem less significant to us than a few Netflix reruns. He can reduce spiritual death to a piece of fruit (see Genesis 3). He can make our daily tight-rope walk over the chasm of eternity feel like a tube ride on a lazy river. He can have our friends, family, and co-workers in his crosshairs while we fail to put much energy into pulling them away.

I know we can’t live our lives running off of the tank of emotional anxiety, but we do need urgency, an urgency I know I’m very guilty of shelving. Satan is good at numbing me, and I’m good at letting him. With that in mind, here are three ways I try to make sure my heart stays pumping, the blood in my veins alive and aware of eternity.

1. Start having real conversations with the people around you.

It’s easy to pretend people are probably doing okay when we don’t know for sure. If we have real conversations with them and ask them even slightly probing questions about the state of their mind, heart, or life—and if we listen well—then we can likely get a grasp on whether or not our enemy still has them in his crosshairs. And that alone can often kick-start us into greater urgency as we’re reminded that they’re heading down one of two roads for eternity.

2. Once you know, be intentional not to forget.

When it comes to our co-workers and acquaintances, sometimes we feel we’re too busy. With our family and close friends, sometimes it honestly hurts too much to think about, or the possibility of offending someone we love seems too great a risk. But for their sake, we sometimes have to hurt, have to inconvenience ourselves, and have to take risks. The stakes are too high. So do whatever you have to do to remember. Set reminders on your phone to pray. Make a note to reach out to them weekly in some way. Or, as a friend of mine does, write their name on your mirror and make a point to remind yourself daily why that name is there.

3. Intentionally meditate on Scripture passages that remind us of where our story is heading.

The Bible is laced with a story that has eternal implications. As you read, meditate on passages that remind you of the end this story is racing toward. Just like Maurie and me in the desert, we’re closer to eternity than we could ever imagine. Memorize verses. Set your mind on things above. This is not only good for us—it’s life and death for the people we live with every day. 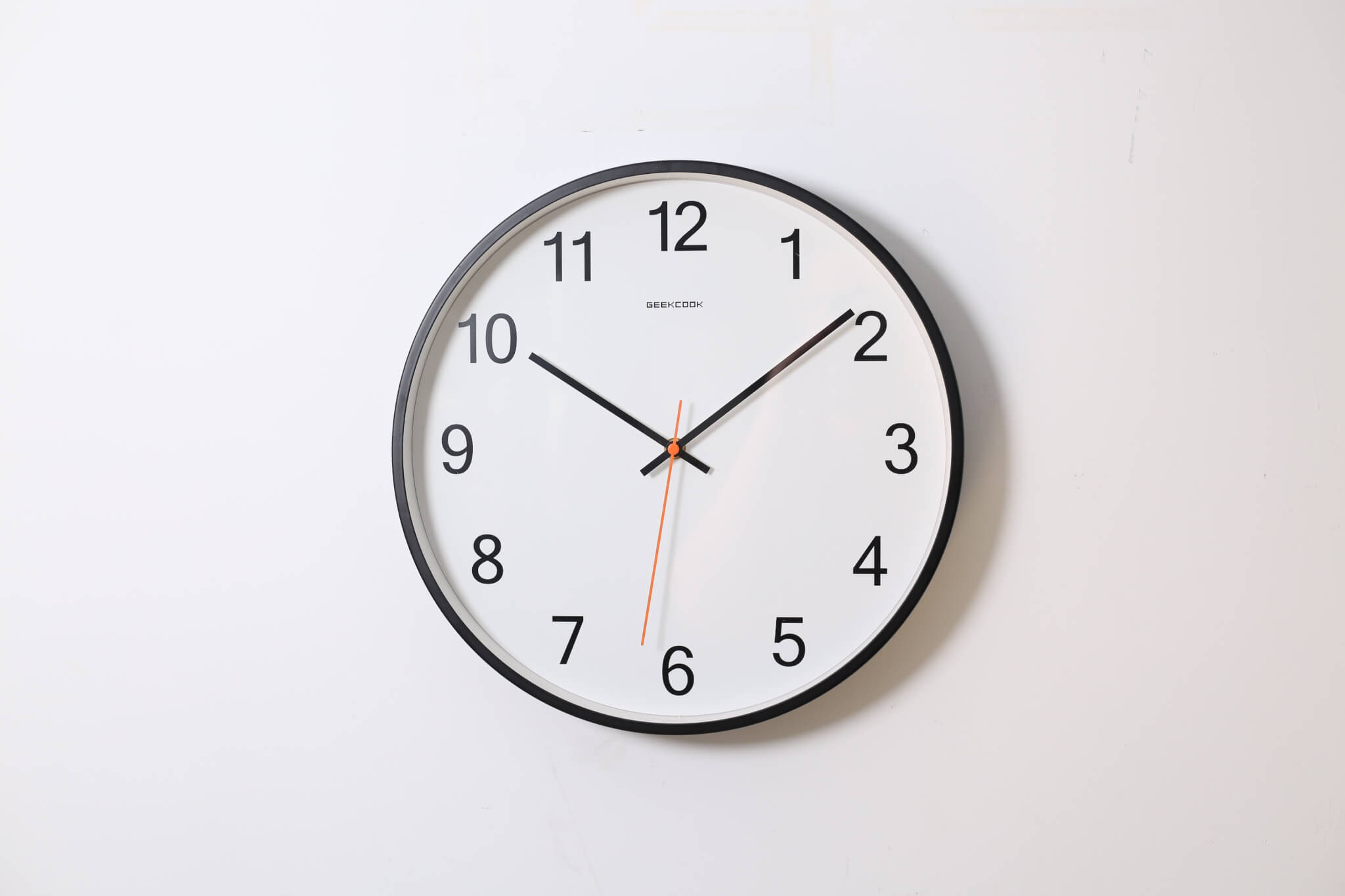 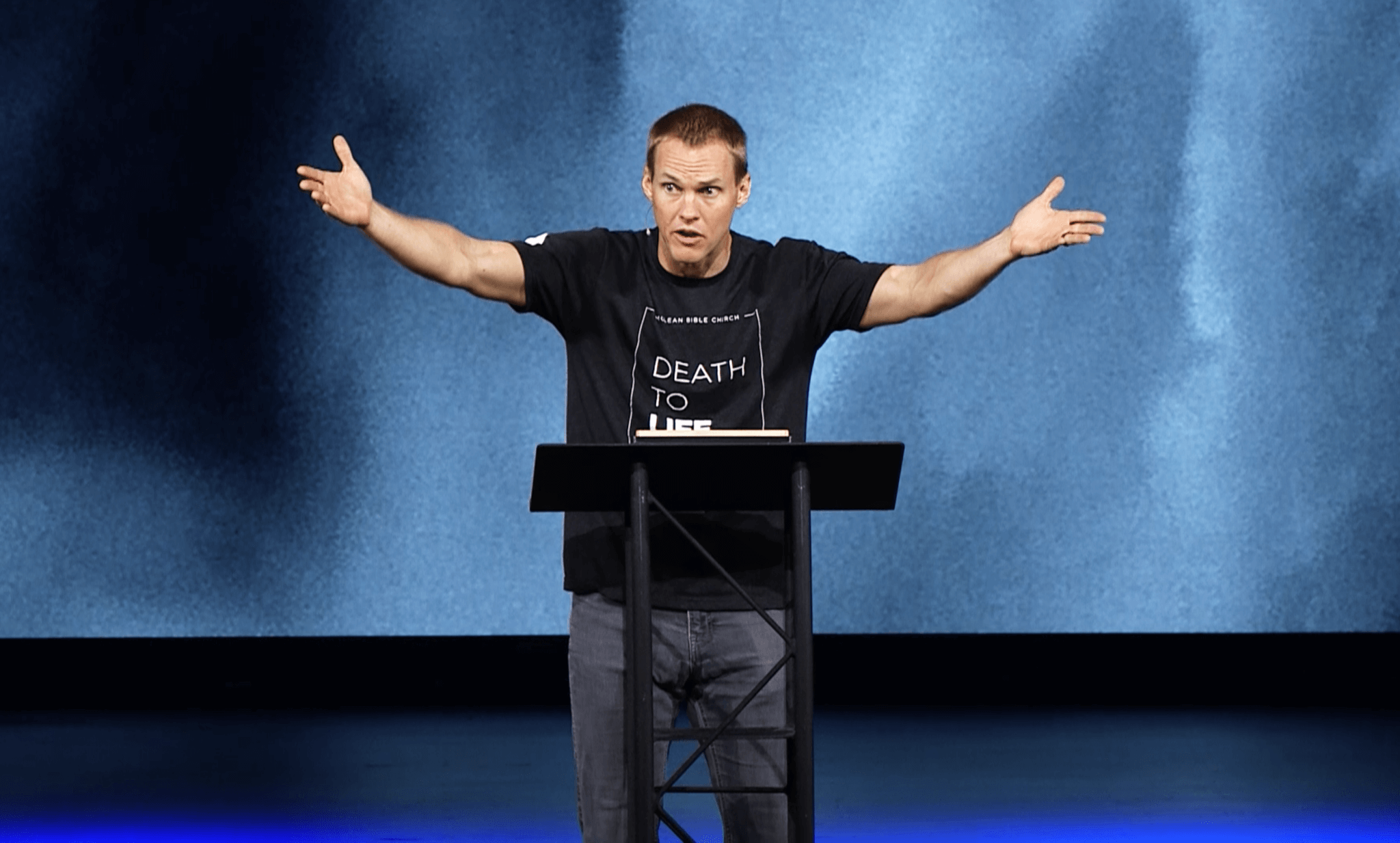 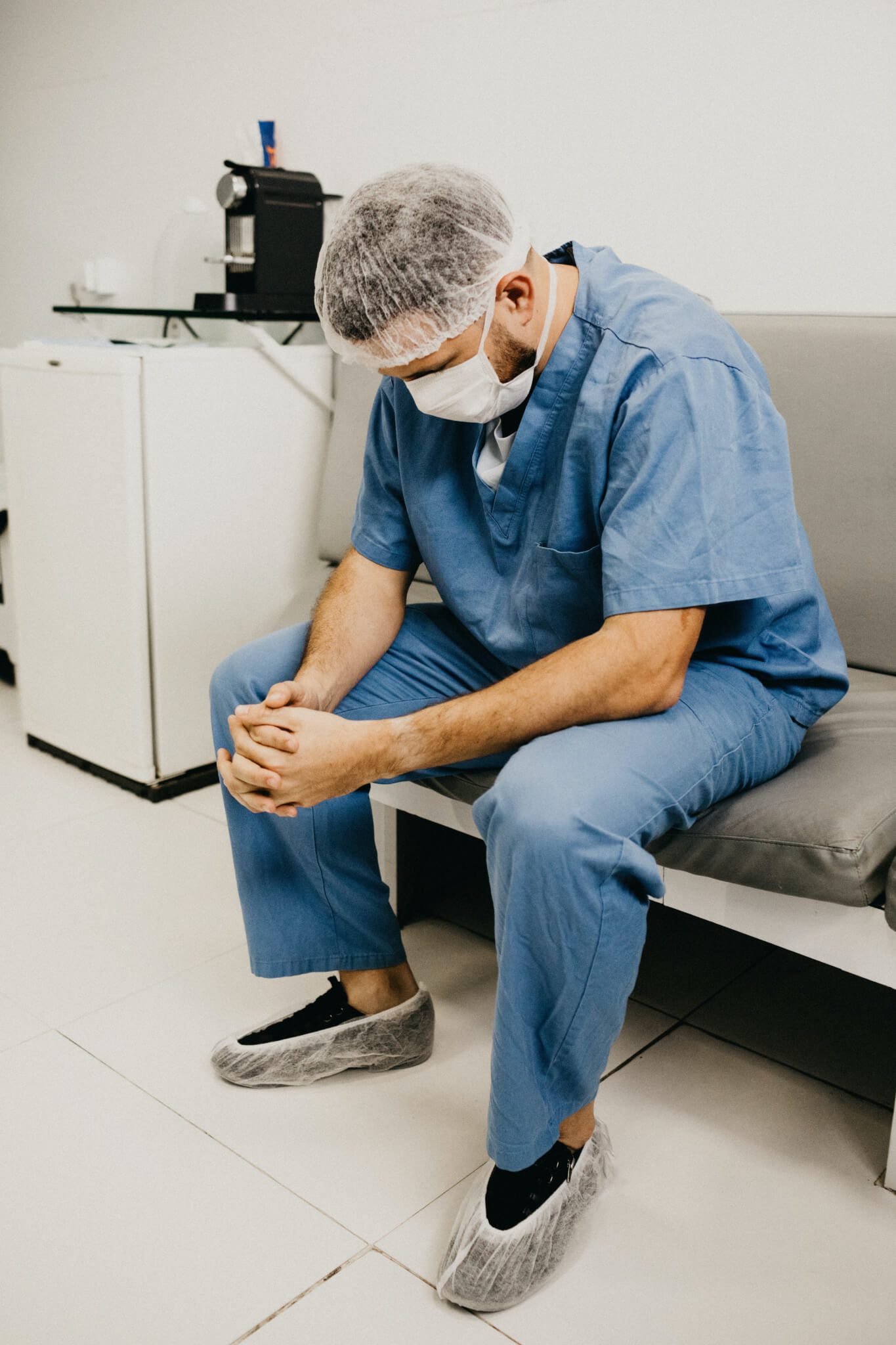 Ministering to Healthcare Workers in the Midst of a Pandemic