According to the 2015 World Watch List, Syria is the fourth most hostile country in the world for Christians living there, in large part because of the growing presence and control of the self-proclaimed Islamic State. Christians are among those most marginalized and endangered, but between the Islamic State’s harsh implementation of sharia law and the ongoing violence of civil war, they aren’t the only only ones suffering. This is evidenced by the astounding number of Syrians forced to flee from their homes.

Some 6.5 million Syrians have been internally displaced, while around 4 million have been displaced to surrounding countries, and some still beyond. Numbers like these are so big that they can actually be ineffective. Rather than helping us feel the tragic weight of human suffering, we’re left to grapple with an intangible statistic. In reality, these numbers represent individual people. Most are lost, and many are unreached – without access to the gospel.

Of the over 20 million people in Syria (the vast majority of whom are Muslim), nearly 7.5 millionare unreached. These unreached people span across 18 distinct people groups, people groups who may now be found in Turkey, Jordan, Lebanon, Egypt, Iraq, and Europe.

All of this has a few huge implications for missions:

As is often the case, the church hurts worst in the world’s darkest spots. As we look to Syria and see our believing brothers and sisters suffering and fleeing, let’s not be guilty of indifference. Let’s pray for them, support them, and advocate on their behalf, knowing that helping the Syrian church continue to shine brightly is one of the greatest services we can do for the dark world around it. Syrians today need the light of Jesus more than ever. So let’s also bring the good news of forgiveness and reconciliation to those who presently oppose God.

The people of Syria are in dire need. May we rise to the occasion. 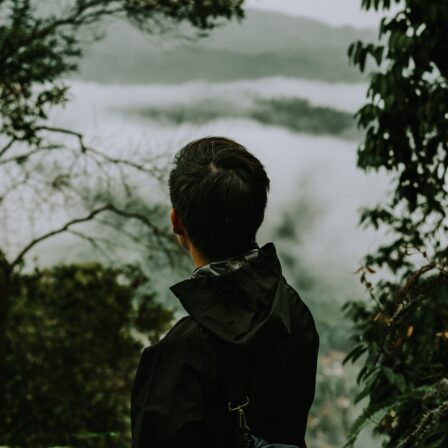 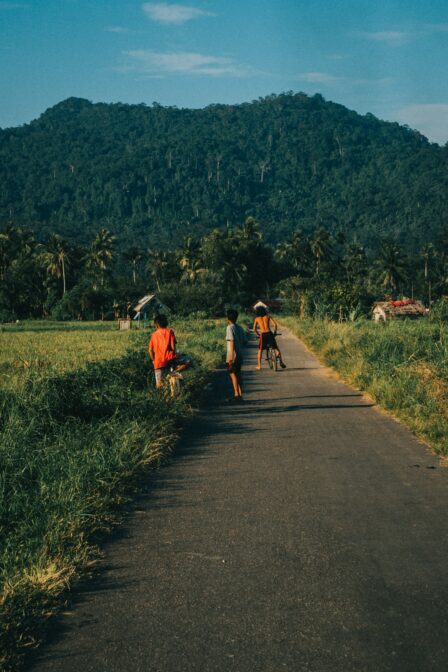 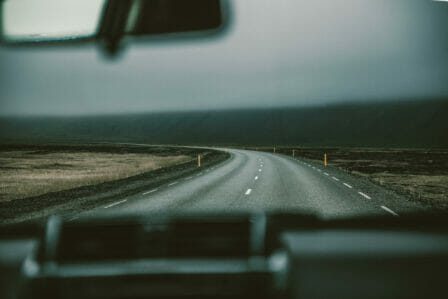