The Supreme Judge has Defined Marriage Once and for All

It is altogether right to be grieved about the redefinition of marriage in our culture. So-called “same-sex marriage” is now recognized as a legitimate entity in the eyes of our government. Such a designation by a government, however, does not change the definition God has established. The only true marriage in God’s eyes remains the exclusive, permanent union of a man and a woman, even as our Supreme Court and state legislatures deliberately defy this reality. Without question, we are living in momentous days–momentous in devastating ways.

Yet all is most definitely not lost. The opportunity for gospel witness in contemporary culture is far greater now than it was even a couple of years ago. As spiritual darkness engulfs the biblical picture of marriage in our culture, spiritual light will stand out even more starkly in the portrait of a husband who lays down his life for his wife and a wife who joyfully follows her husband’s loving leadership. Be sure of this: God’s design for marriage is far more breathtaking and much more satisfying than anything we could ever create on our own. The more men and women manipulate marriage, the more we will discover that “this kind of marriage” or “that kind of marriage” will not fully gratify us, for only the King who designed marriage is able to finally (and eternally) satisfy us.

Furthermore, we have much reason to be confident in the resilience of marriage as God has designed it. After all, it has been around since the beginning of time (see Genesis 2:24-25). Jesus himself affirms the foundational reality of marriage in the fabric of God’s creation (see Matthew 19:1-12). Moreover, marriage will be around at the end of time. Sure, it won’t look the same as it does now, for this earthly shadow will one day give way to its eternal substance. On that day, Christ will be united completely with his church, and all of heaven will shout, “Hallelujah! For the Lord our God the Almighty reigns. let us rejoice and exult and give him the glory, for the marriage of the Lamb has come, and his Bride has made herself ready” (Revelation 19:6-7). John writes in the book of Revelation, “The angel said to me, ‘Write this: Blessed are those who are invited to the marriage supper of the Lamb.’ And he said to me, ‘These are the true words of God'” (verse 9).

Based upon these “true words of God,” we need not worry about whether marriage is going to make it. Ultimately, we do not look to any court or government to define marriage. God has already done that, and his definition cannot be eradicated by a vote of legislators or the opinions of Supreme Court justices. The Supreme Judge of creation has already defined this term once and for all. Marriage does not morph across cultures the same way that football does, for marriage is a term that transcends culture, representing timeless truth about who God is and how God loves. The call and challenge for us is to live according to such truth in the time and culture in which he has placed us.

Radical
Radical exists to equip the Church to be on mission.
Topics 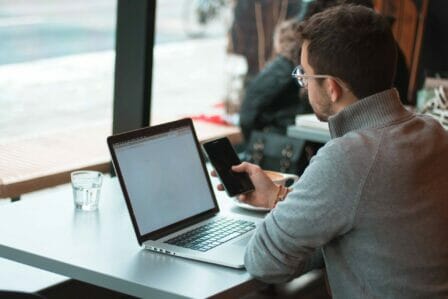 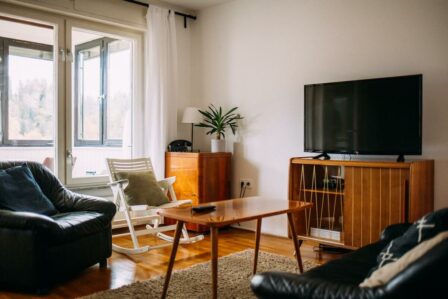 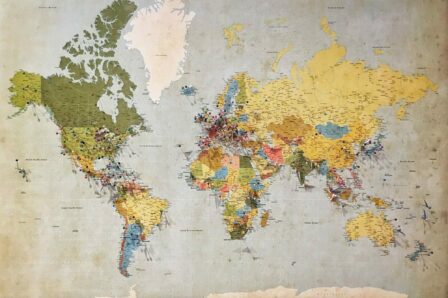