The Peoples of Vietnam By the Numbers

Since our prayer focus for Secret Church 15 is the peoples of Vietnam, it may be helpful to get to know some basic information about them. As you look at the numbers below, remember that Vietnam is slightly larger than the state of New Mexico:

Vietnam is roughly a third of the population of the United States with more unreached people (8.5 million+) than the entire state of Virginia. Or, to put it another way, almost 11% of Vietnam’s population is unreached. And keep in mind that those who are classified as ‘reached’ have much less of an opportunity to hear the gospel than many of us do due to the relatively small amount of churches in the reached areas.

Some more numbers of interest with regard to people groups:

In a country of over 93 million individuals, less than 2% are classified as evangelical. Buddhism is the religion for over half the population, though we should keep in mind that many Vietnamese are syncretistic. That is, their religious beliefs and practices are influenced by two or more religions or worldviews. In the case of many Vietnamese, Buddhism is mixed with animism and/or elements of ancestor worship.

In the end, all the statistics above represent people created in God’s image, and they should lead us to pray that the gospel would go forth in this spiritually dark land.

David Burnette
David Burnette serves as the Chief Editor for Radical. He lives with his wife and three kids in Birmingham, Alabama, where he serves as an elder at Philadelphia Baptist Church. He received his Ph.D. from The Southern Baptist Theological Seminary. 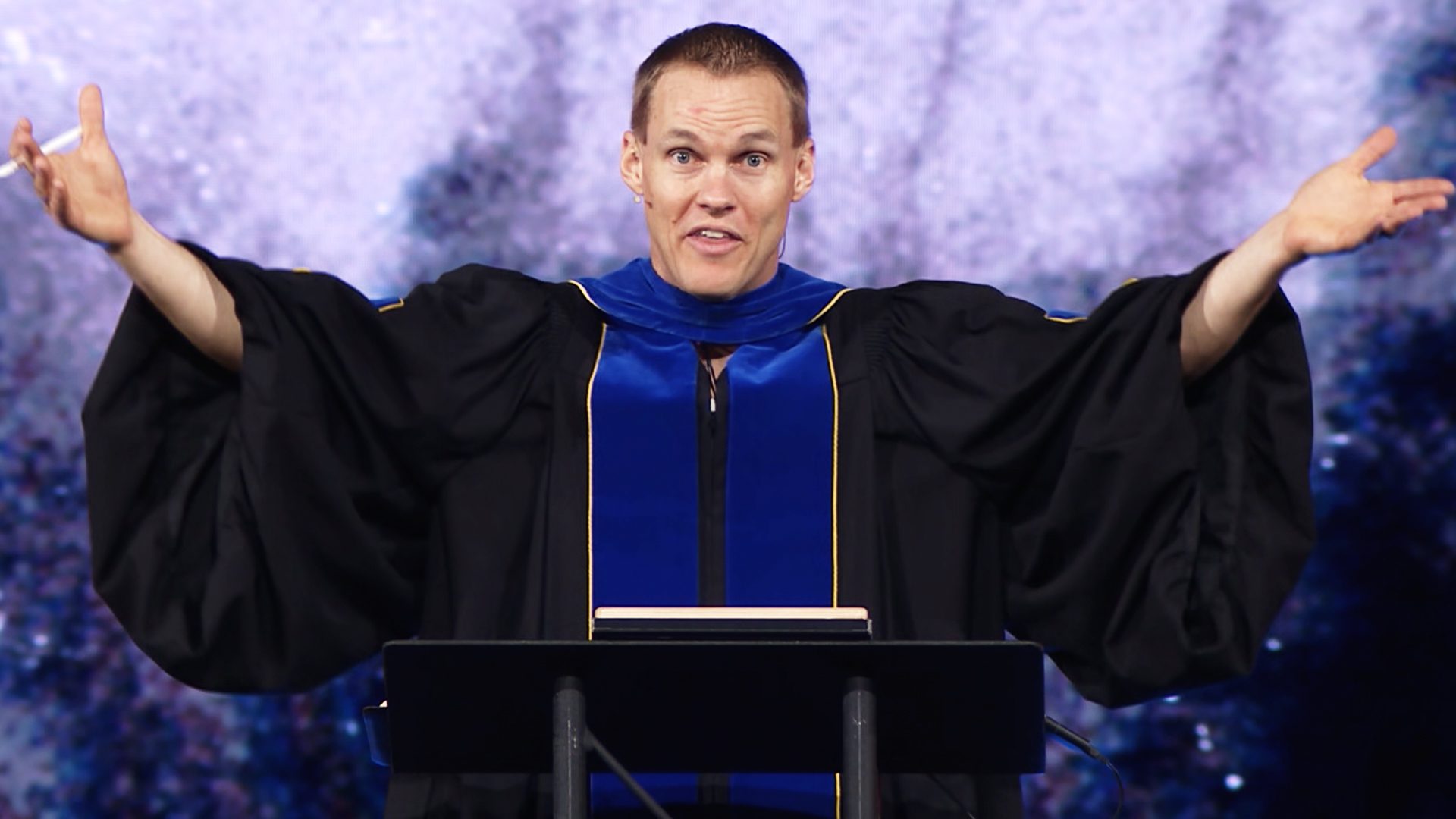 To Graduates: A Call To Risk It All