How do you respond when your son is warming the bench for his basketball team? Here’s pastor and professor David Prince from his new book, In the Arena: The Promise of Sports for Christian Discipleship:

My son was excited when team tryouts were announced. He made the team, practices began, and the team moved toward the start of the season. We decided he would get up before school in the morning and run two miles on the treadmill to increase his stamina. Yet, when the team began playing games, he rarely got off the bench, and I began to notice that his demeanor changed. He seemed disinterested and chatty. He was only engaged and focused when he was in the game. On the floor, he was loud and fiery. When he was on the bench, which was most of the time, he rarely left his seat, and his posture was relaxed and slouching.

I heard one parent say about his son in a similar situation, “Well, what do you expect when he is sitting the bench? You have to feel sorry for him working so hard and not getting to play.” I do not understand that mentality. I was pleased that my son was on the bench. It provided an opportunity for us as his parents to teach him what God expects from him when he finds himself on the bench. It is actually the same thing required of him when he is a starter: that he would be a leader who uses every ounce of his ability and effort to glorify Jesus. I did not feel one bit sorry for him working so hard and not getting to play. The truth is, my son needed to be a role player on that team; and the truth is, most of us end up being role players in life, not stars or starters. (75-76)

In the same chapter, Prince outlines a plan that he and his son came up with for riding the bench to glory of Christ:

Prince’s counsel on bench-warming is just one of the ways his book challenges us to approach sports in relation to the gospel and Christian discipleship. While there is always a danger of sports becoming an idol—like any other good gift from God—it’s also true that our participation in sports can be a way to grow in our sanctification. You can check out the book here. 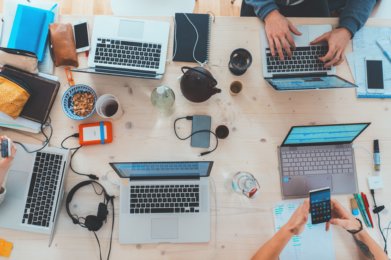 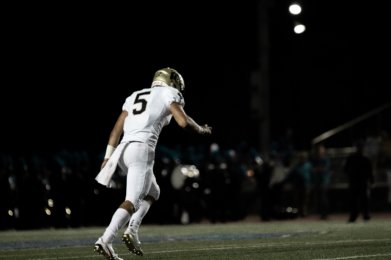 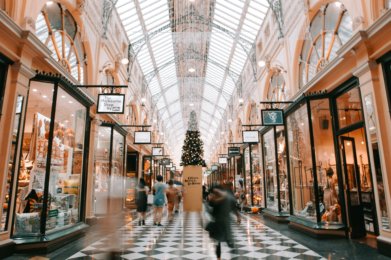