Talking to Buddhists in Light of Christmas

The Bible identifies our greatest problem as sin. Sin affects everyone: “None is righteous, no not one” (Romans 3:10). According to God’s justice, every individual deserves his wrath on account of sin.  In his mercy, though, God has provided a way for man to find hope, to find freedom from sin. For Christians, Christmas is a critical aspect of this hope.

Our salvation is tied to what happened in a humble manger in Bethlehem.  Christ’s birth was the beginning of his perfect life, a life that culminated in his death and resurrection. Christ defeated sin and provided salvation for all those who call on his name. Now, by the Spirit, we look forward to Christ’s return and to a new heaven and earth.

So how does this hope, a hope made possible by the incarnation, set Christianity apart from other religions? I want to consider this question specifically in relation to Buddhism. In light of the hope Christians find in relation to Christ’s coming, where do Buddhists find their hope?

The Problem in Buddhism

Buddhists do not understand that sin before a holy God is man’s major problem. They have no concept of man’s special role as God’s image-bearer or of our unique capacity to live as worshipers who are conformed to the object of our worship.

Buddhists believe that their greatest problem is being deceived by illusion, also known as samsara. Cycling reincarnationally here on the earth is a major problem for the Buddhist. Their hope is that they will be released into moksha, an indescribable state also known as nirvana. Buddhists don’t even technically believe in a “self.” Instead, there are five skandhas that travel from one lifetime to the next. In order to get off the ride, Buddhists follow the way of the Buddha and, through their own concerted effort, seek to lose their sense of self through an act of passivity known as non-attachment.

Based on these teachings, the difference between Christians and Buddhists is radical. Christians believe that man is made in God’s image and that he has a sin problem that can only be made right through Jesus. Jesus will return again to create a new heaven and earth.

Buddhists, on the other hand, believe that man technically doesn’t exist and that he will be bound to returning to the earth again and again. Man turns inward to effect a non-attachment in order to escape this earth.

Three Ways to Talk to Buddhists in Light of Christmas

Despite these great differences, Christians can help Buddhist friends see the beautiful and freeing truth that Christ came to earth for our salvation. Here are three ways this truth might be presented:

Compare the radical “attachment” of the incarnation to the Buddhist ideal of non-attachment to the world. Kosuke Koyoma, Japanese missionary to Thailand, wrote, “What a doctrine! This doctrine makes our Thai friends think the whole thing in a completely different perspective and with a different feeling! . . Christianity has something new to say to us!”[1] The idea of love from a personal God breaking into the world may help break down barriers to faith.

2. Explain the Purpose of Christ’s Coming

Explain that the coming of Christ to earth was aimed at solving man’s sin problem. In Redemption: Accomplished and Applied, John Murray writes, “The obedience of Christ must therefore be regarded as the ground of justification; it is the righteousness which God not only takes into account but reckons to our account when he justifies the ungodly.”[2] As Christians we receive this gift of unmerited favor and it gives us gratitude and relief. Buddhists, on the other hand, operate under the weight of their perceived bad karma. The truth that Christ came to earth provides the Buddhist with an open door to a worldview in which there is no bad karma. Instead, Christ offers to bear man’s sin debt and to give man his own righteousness.

Following Christ’s example of seeking out the lost, be intentional about entering into the life of your Buddhist friends. Invite them to your home for a meal. Truly befriend them and share the testimony of how Jesus has freed you from sin. Listen to their story. Ask them questions. Point out that Jesus came to earth for people like them. Then trust God with the results.

Dylan Blaine
Dylan Blaine received a Ph.D in World Religions from The Southern Baptist Theological Seminary in Louisville, Kentucky. He and his family now live and serve cross-culturally in the Americas.
Topics 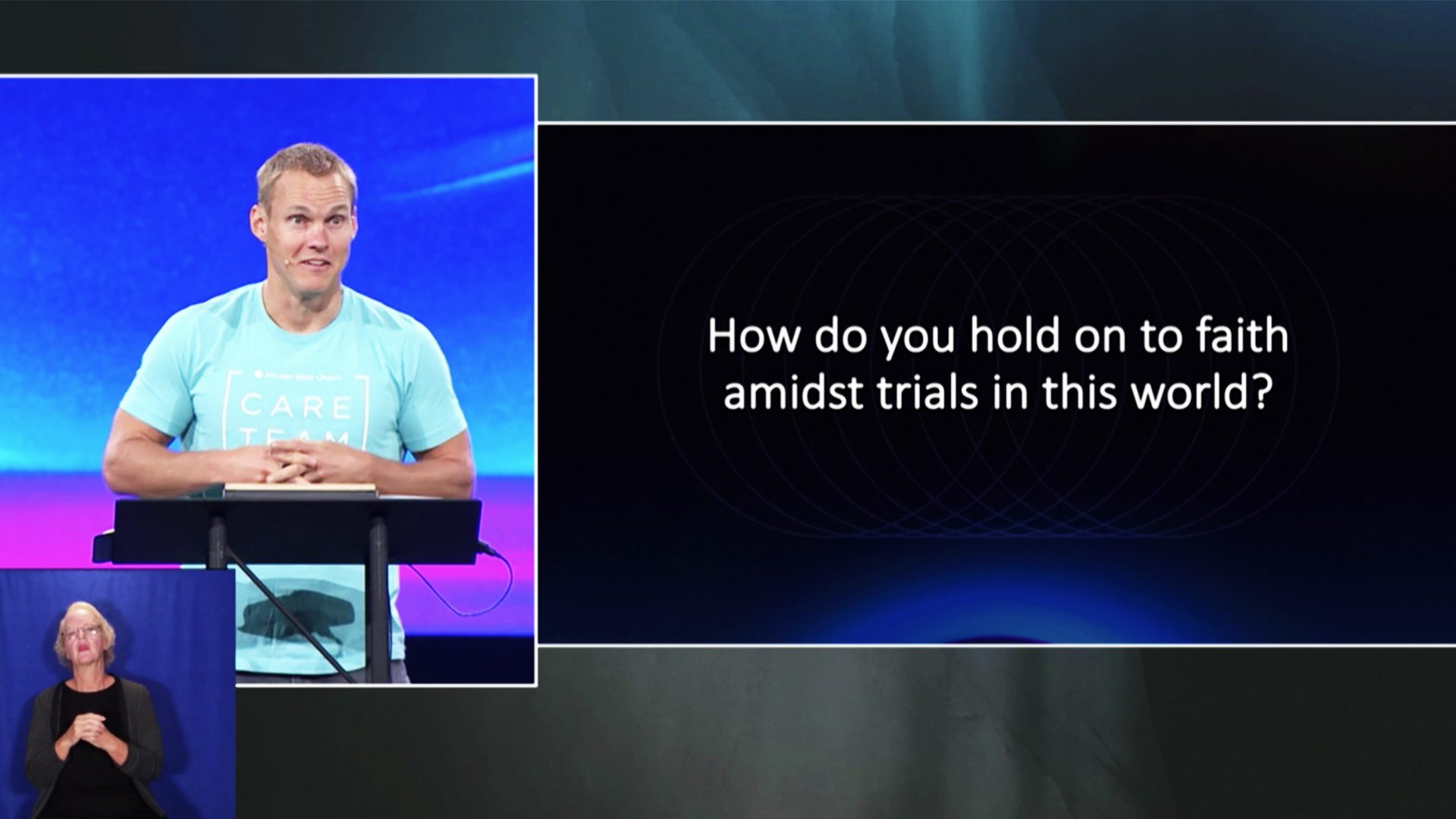 How Do You Hold on to Faith amidst Trials in this World? 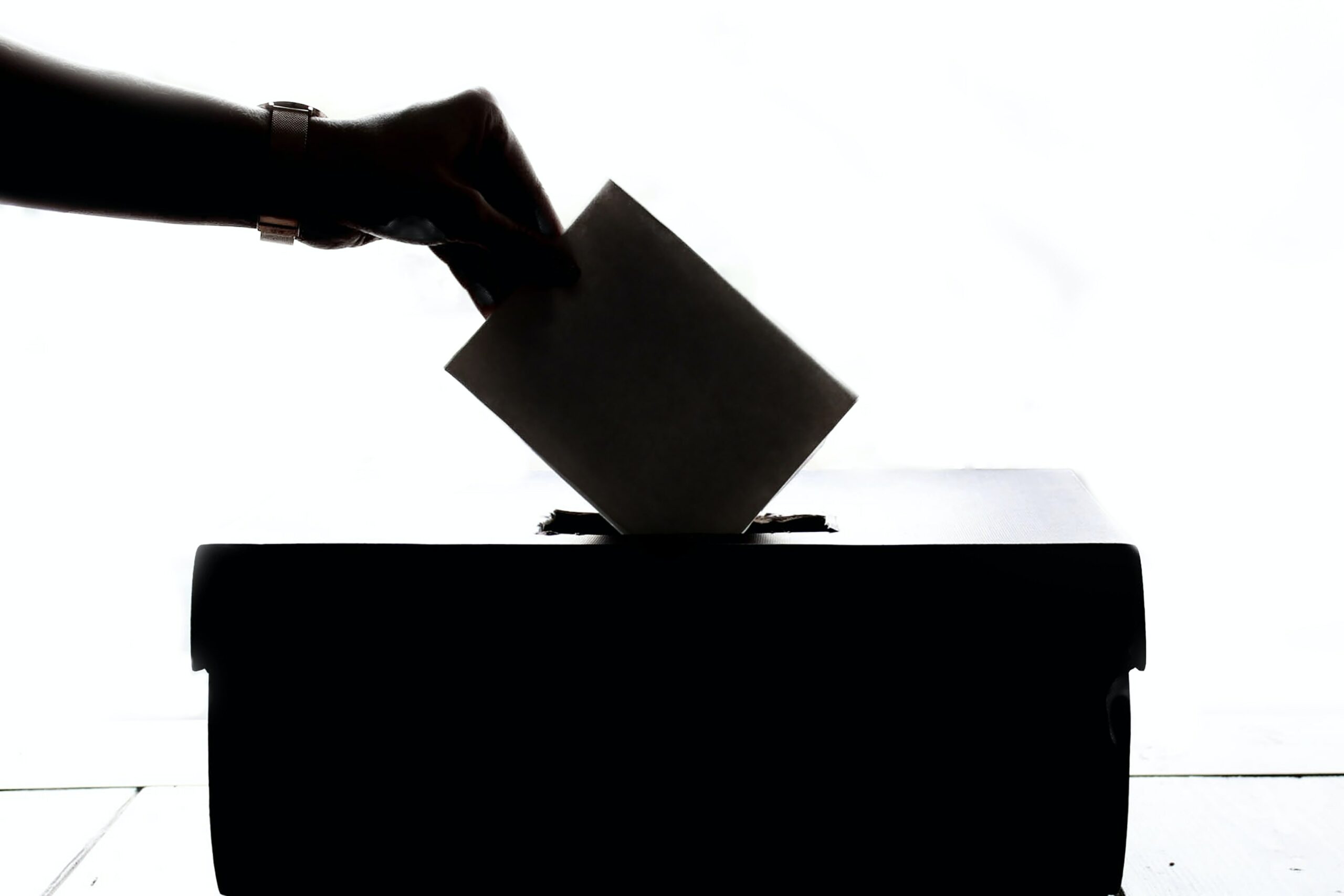 7 Quotes from Before You Vote