Should We Imitate the Early Church?

“I wish we could just get back to the early church.”

That sentiment, or some version of it, seems to be common among many evangelicals in our culture. Millenials, in particular, want to get back to a simpler model of the church. Words like community and authentic seem to be common in these conversations.

I’m painting with a broad brush, of course, as many young adults would not fit this description. Still, there does seem to be a widespread desire for a return to what we read about in the early chapters of Acts. For instance, it’s more common now to hear about churches meeting in houses rather than in large auditoriums or traditional church buildings. Perhaps it’s a desire to recapture the intimacy that seems to be present on the pages of the New Testament. Likewise, many believers seem to be longing for a community in which they can share their lives and resources with one another instead of merely participating in the same church programs. And, when you put it that way, who wouldn’t want to return to the earlier model?

But have you ever stopped to ask, Are we supposed to imitate what we read about in Acts?

Without a doubt, we should emphasize the same priorities that we read about among the earliest believers (Acts 2:42–47; 4:32–37). We should long for someone to say of our local church,

And they devoted themselves to the apostles’ teaching and the fellowship, to the breaking of bread and the prayers. (Acts 2:42)

Devotion to the teaching of Scripture and a commitment to meeting the spiritual and physical needs of the church’s members are priorities every local church should strive for. Like the earliest Christians, our fellowship should include the regular breaking of bread (most likely a reference to the Lord’s Supper) and a commitment to pray together. These priorities are worth putting under the “Core Values” tab of every church’s website.

So how could there be a problem with wanting to imitate the early church?

Avoiding Some Pitfalls and Misunderstandings

Despite the fact that the early church gives us some patterns and practices to imitate, there are some ways to pursue the early church’s example that miss the point. You can want to “get back to the early church” for the wrong reasons. Consider a few of the potential pitfalls and misunderstandings.

1. Looking for the same experiences

We are not wrong to want to see the Spirit move mightily in and through our churches for the glory of God and for the spread of the gospel. The church was growing like wildfire in its early days and its distinct witness was causing unbelievers to stand in awe. However, not everything that happened to or through the early church was intended to be the norm. Consider a couple examples.

The coming of the Holy Spirit at Pentecost (Acts 2) was a spectacular, one-time, epoch-making event that fulfilled Old Testament prophecy (Joel 2). We should not expect to hear a “mighty rushing wind” from heaven, nor should we expect “divided tongues as of fire” resting on the heads of our congregations. This was not a pattern to be followed, but rather an inauguration of Christ’s church in its present form.

Or consider the healings we see in Acts. People were putting the sick into the streets in the hopes that Peter’s shadow might pass over them and make them well (Acts 5:15). Paul raised up a guy who had fallen from a three-story window (Acts 20:9–10)! Whether or not certain spiritual gifts—healings, speaking in tongues, etc.—are still operative in the church today is a different discussion. Regardless of your view on spiritual gifts, there was a unique aspect to the miraculous wonders done by the apostles in the power of the Spirit in the early days of the church. Acts is not giving us an exact blueprint for what the church should expect in all ages. God was doing a new work (in light of Christ’s life, death, and resurrection) by the Spirit’s powerful, transforming ministry among both Jews and Gentiles.

2. Fixating on size and location

We can also get off-track by trying to imitate the size and location of the early church’s gatherings. Yes, the early church often met in homes, but that didn’t automatically make their gatherings more authentic, nor did it propel those early Christians into a new level of spiritual maturity. A physical structure can’t create deep fellowship. We may have our preferences, or even principled convictions, about how large or small churches should be, but the size and the location of the early church’s gatherings was never the point. Both small and large congregations can be spiritually healthy (or unhealthy).

Early Christians met where they could, just as Christians around the world do today. It’s often a matter of necessity. Who’s to say some of these early churches wouldn’t have used a church building if they had had one available? The point was God’s supernatural work in and through His people for the spread of His glory among all nations.

3. Looking at only a partial portrait

We sometimes imagine the first century as the church’s golden age, and there are certainly some bright spots. However, we need to be aware of putting the early church on a pedestal that, I feel certain, they themselves would not want to be on. Those early Christians were far from perfect. Yes, the Lord used them in mighty ways, but we need to be careful about striving for something based on only a partial portrait. Again, a couple examples will make the point.

Right after we read about believers giving sacrificially of their resources in order to meet the needs of fellow believers (4:34–37), God strikes two church members dead for lying about what they had given (5:1–11). Then, not too long after that, there was a division between believers who spoke Greek, on the one hand, and those who spoke Aramaic and Hebrew (Acts 6:1–7). The Greek-speaking Jews felt like their widows were getting the shaft in the church’s mercy ministry. In fact, the spat was serious enough that the apostles felt the need to appoint seven men to oversee the situation so that the spread of the gospel wouldn’t be hindered. We tend to gloss over these and other unpleasant scenes.

We would also be mistaken if we failed to note the problems of other early congregations. Ever read 1 Corinthians? A man sleeping with his mother-in-law! (1 Corinthians 5:1) What about the believers in Galatia who, soon after believing the gospel, were falling prey to a false gospel that stressed adherence to the law? (Galatians 1:6–9) Or what about the churches in Revelation 2–3 that Jesus threatened to snuff out if they didn’t clean up their act? There is much to imitate in the churches we read about in the New Testament, but these congregations struggled with the same, or sometimes different, sins than we do.

4. Using the early church to criticize your own church

Finally, although there are many ways in which your church may need to grow, change, or repent, be careful about using the “let’s get back to the early church” sentiment as a way to criticize the (perceived) shortcomings of your current congregation. Some serious changes may need to be made, and there may even be some avenues to humbly and honestly voice those concerns to your church leaders, but beware of setting up an idealized picture of the early church and then complaining that the other members “just don’t get it.”

Not only might your white-washed picture of the early church be misguided, but you may also be failing to demonstrate longsuffering toward brothers and sisters in Christ. As it turns out, showing such concern for a fellow believer would be a great way to imitate the early church.

David Burnette serves as the editor/writer for Radical. He lives with his wife and three kids in Birmingham, Alabama, where he serves as an elder at Philadelphia Baptist Church. 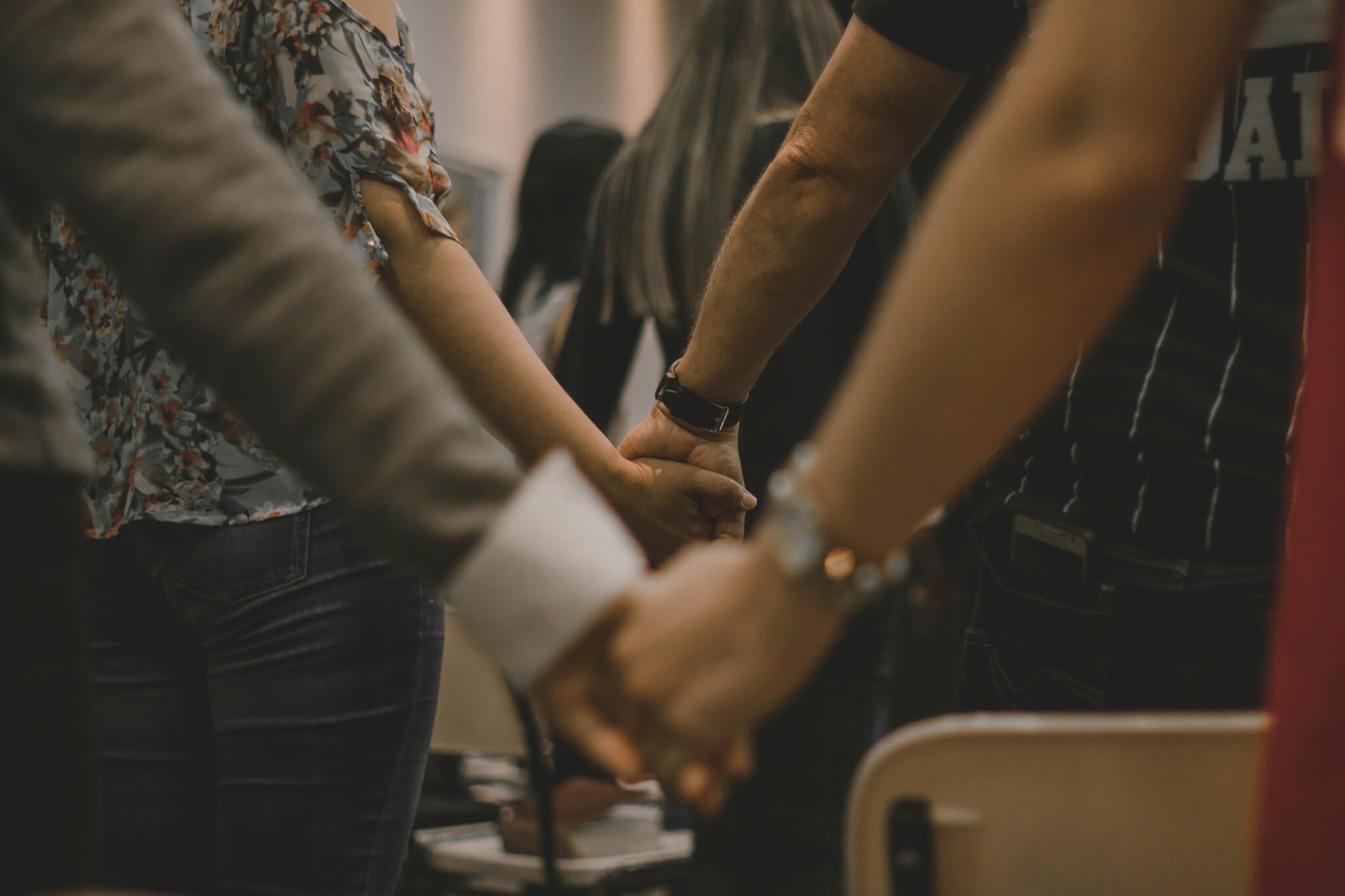 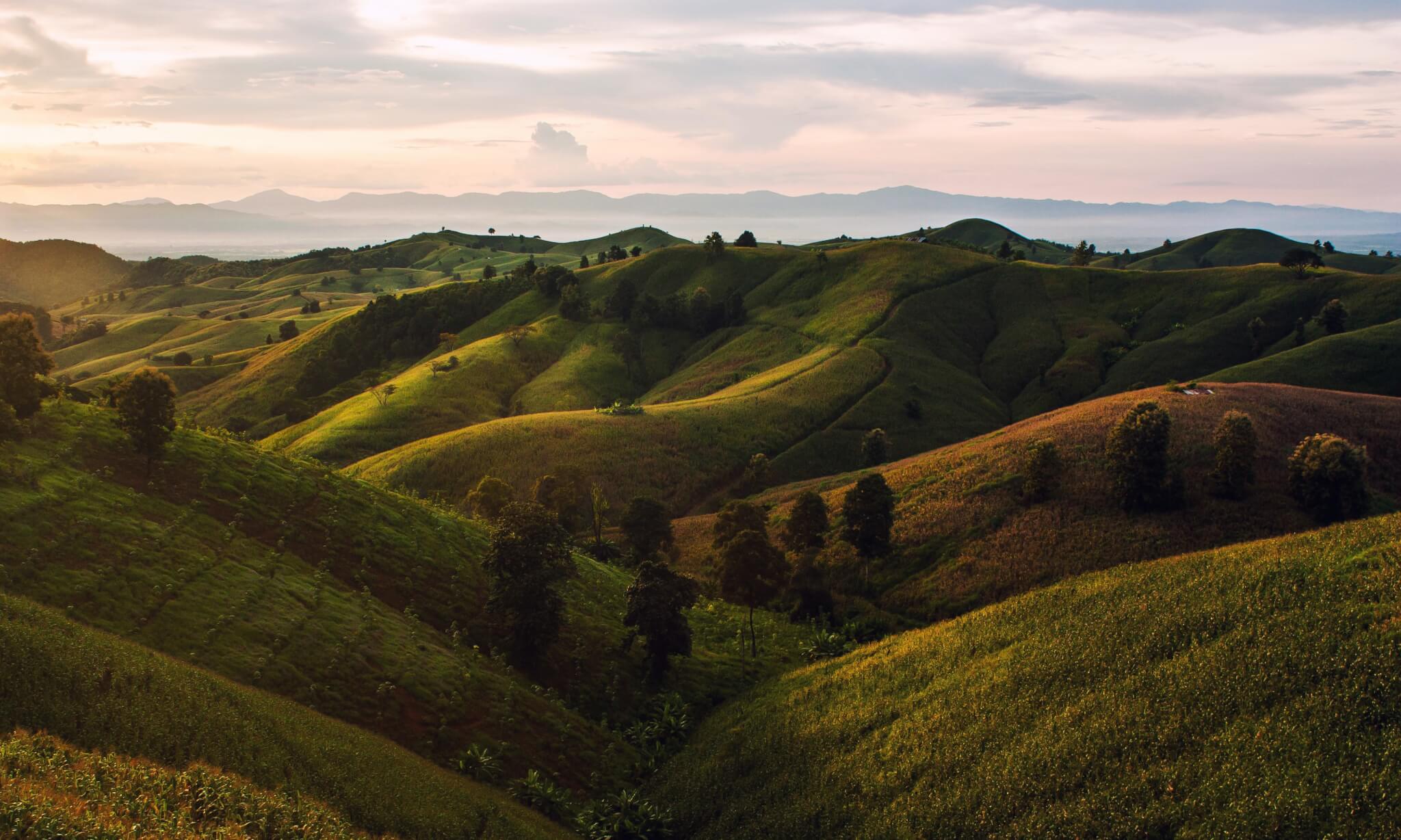 Three Hills Worth Dying On in Missions 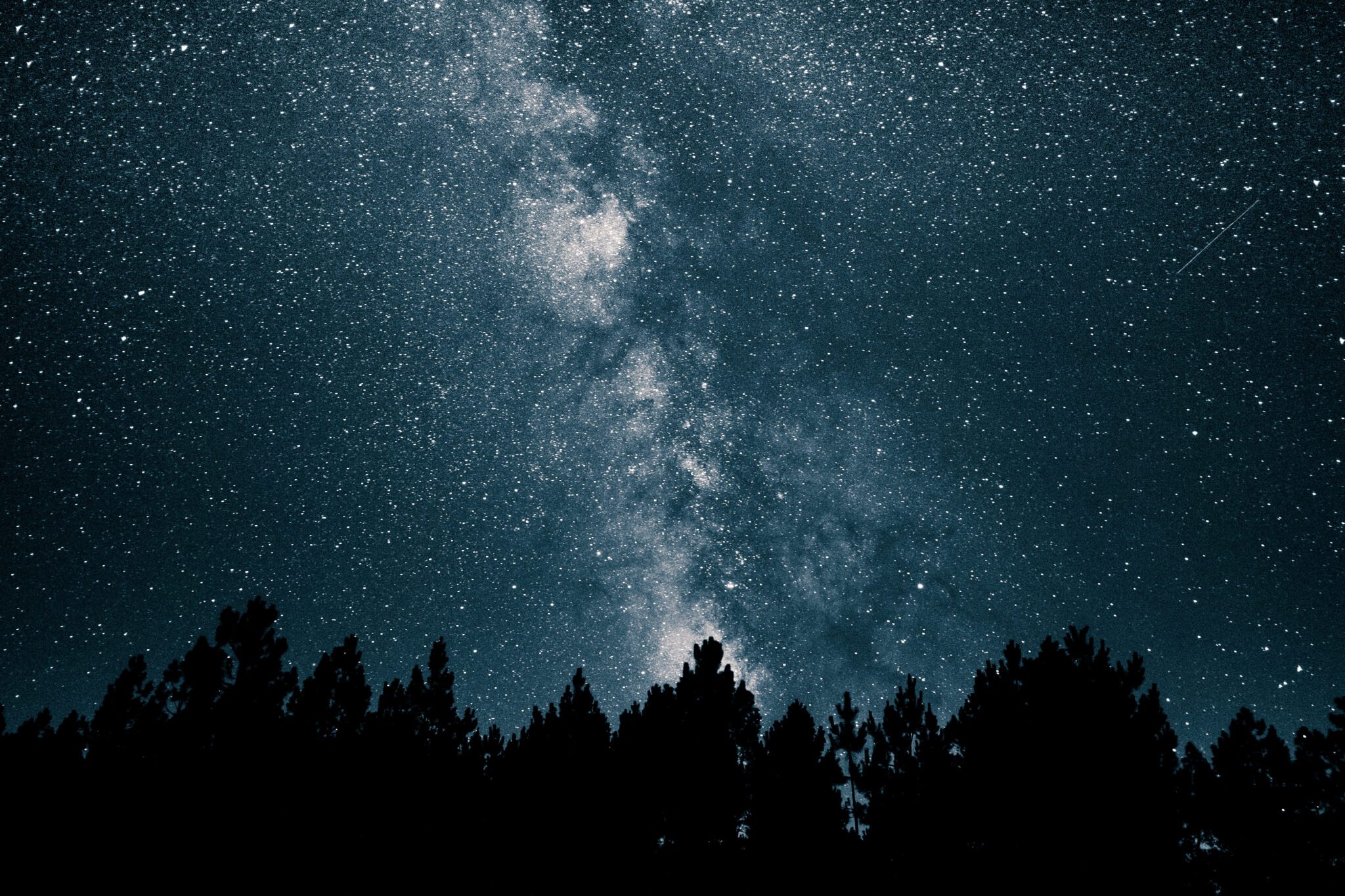 A Prayer for China – David Platt