First, we want to be a part of long-term impact in other contexts in the world. Obviously, we are not going to be able to go into another setting and make disciples in a week or two. So our goal should always be to connect relationally with long-term disciple-making processes in other contexts. Whether it is missionaries who have moved into another country/context, or nationals living in another context/country, we want to connect with brothers and sisters who are carrying out long-term disciple-making in that country/context. They know what the best uses might be for a short-term mission team, and there is great confidence in going to a place and serving alongside brothers and sisters like this, knowing that you are a part of supporting a long-term disciple-making process in that country/context for the glory of Christ.

In all of these ways, short-term mission trips can be hugely valuable for supporting disciple-making processes in other parts of the world as well as right where we live. Through short-term, mid-term, and long-term missions, we join together with our brothers and sisters around the world as we work with all our hearts to take the gospel to the ends of the earth. 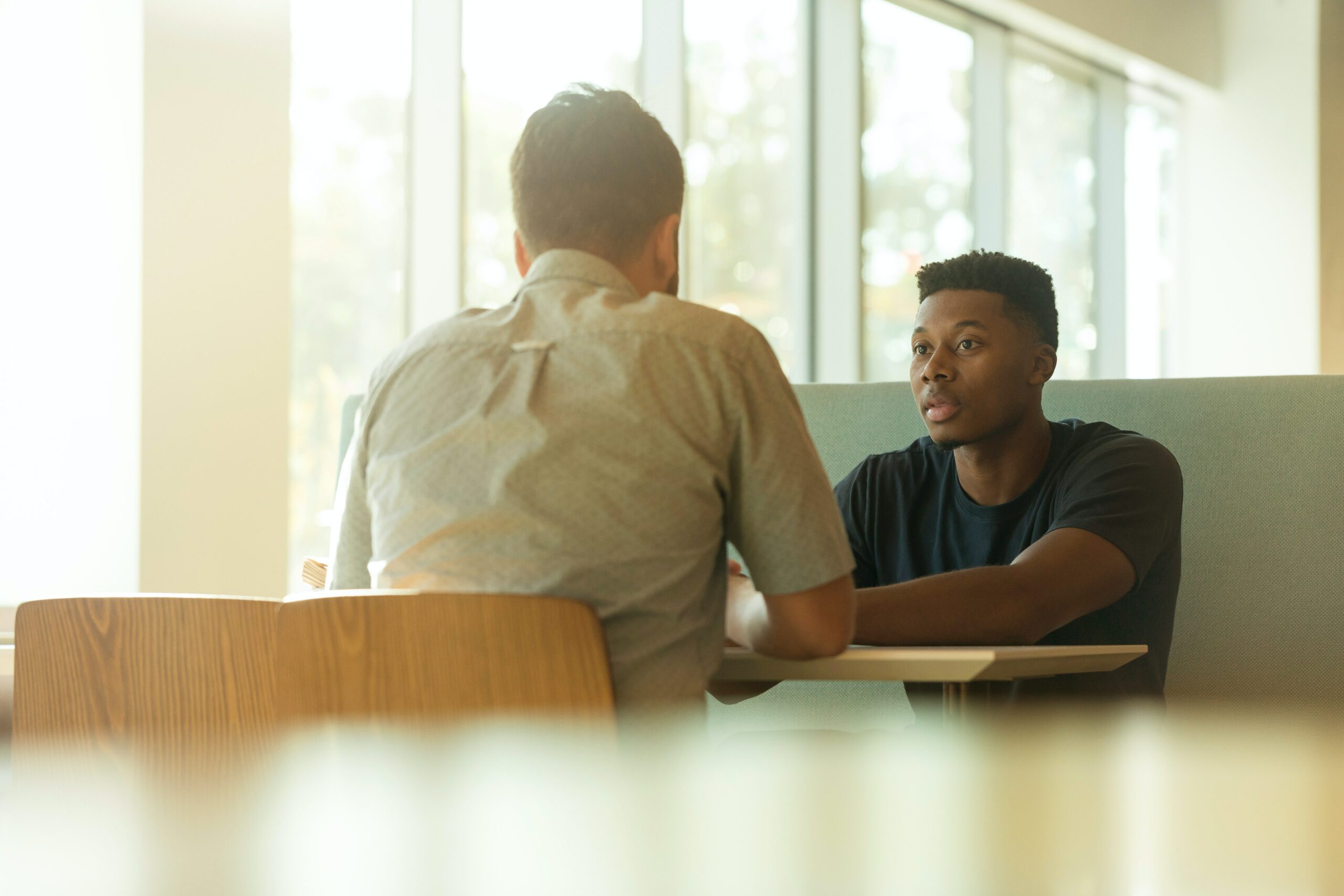 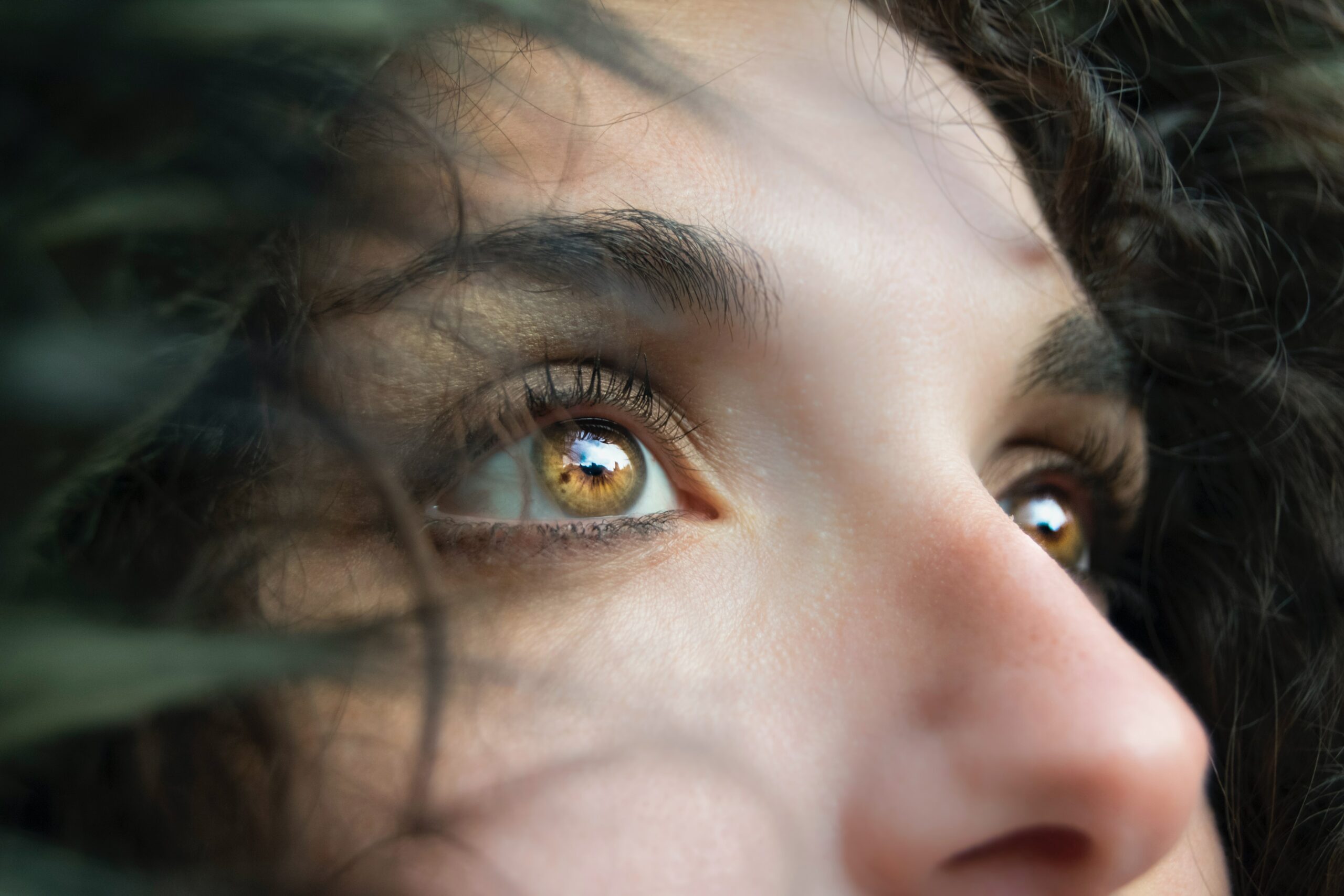 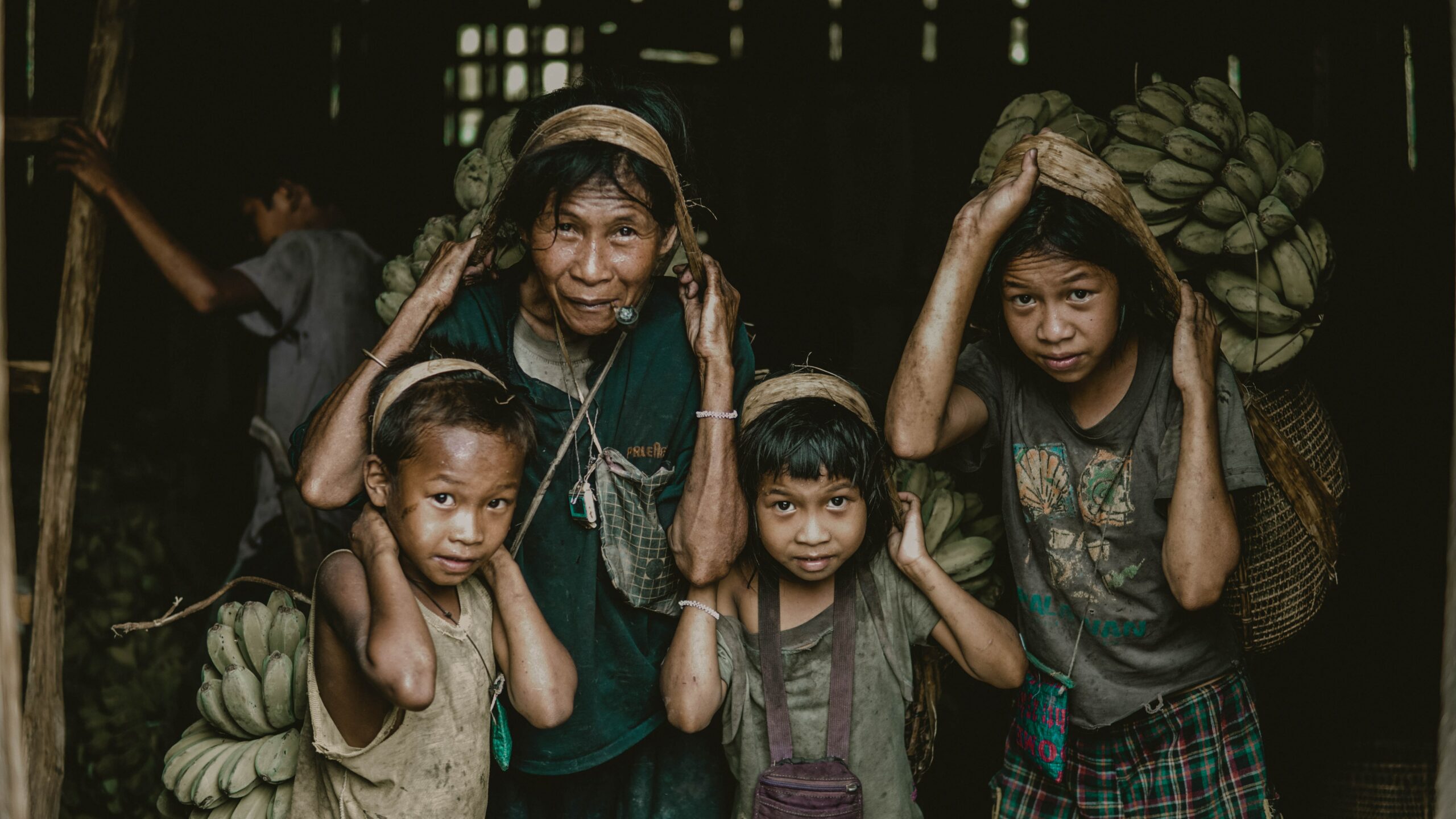