When we consider our brothers and sisters in Christ around the world who are being persecuted for their faith, for our faith—beaten, oppressed, imprisoned, tortured, killed—we are, according to this verse in Hebrews, to remember them as though we are right there with them, as though we are one body. Think about it this way: if your son, daughter, mother, father, brother, sister, friend, etc., was suffering because of their faith in Christ, how would you respond? If this was happening right where you lived, in your neighborhood, to your own friends and family, to you, the urgency of prayer for one another and unity in the body would be paramount. It would be forever fresh for you as a daily or even hourly need in your life. You wouldn’t need reminding because you couldn’t possibly forget.

Often when we read passages like this one in the New Testament, we think of what life would’ve been like for the believers in that particular context and in that particular time. But we fail to realize that believers around the world today are suffering, are in prison, are being killed for following the same Jesus that we wear on t-shirts and paste on bumper stickers and point toward after scoring touchdowns. Imagine being kidnapped, thrown into prison, tortured, and killed for simply uttering His name.

If you drop something heavy on your foot, the rest of your body can’t help but be aware and thus react. Our bodies are designed to rush to the aid of one suffering part. The body of Christ, His church, is designed to do the same.

What’s Holding Us Back

So why don’t we? First, we must remember that going before the Father on behalf of our brothers and sisters in Christ is not a burden but a privilege. God, in His perfect wisdom and sovereignty, has designed our physical bodies and the church body to function as a whole unit. And it is by His grace and good plan that we have both the responsibility and opportunity to care for one another in unity. When the body is functioning properly, we grow in love to the glory of God (1 Cor. 12:12–26; Eph. 4:1–16).

But God has so composed the body, giving greater honor to the part that lacked it, that there may be no division in the body, but that the members may have the same care for one another. If one member suffers, all suffer together . . . (1 Cor. 12:24b–26a)

While of course there are issues of the heart to consider, I think one major and quite simple reason we hold back is that we lack awareness. We don’t pray because we don’t know. In this case, a ministry like Open Doors “rushes to the aid” so to speak. For the last 20 years, Open Doors has been producing the World Watch List, which ranks the top 50 countries where it’s most difficult to be a Christian. Here is the current Top 10:

Released at the beginning of each year, the list uses data from Open Doors field workers and external experts to quantify and analyze persecution worldwide. According to David Curry, the CEO of Open Doors, “. . . the World Watch List isn’t about the numbers, but the people these numbers represent.” Because of that reason, the list contains personal stories, information about each country, and suggestions for what to pray. You can download the complete list HERE.

At Secret Church 18, we are focusing our prayers for the persecuted and unreached specifically on the country of Malaysia, which currently ranks number 23 on the list. Several abductions have been reported in the last few years, including that of Pastor Raymond Koh on February 13, 2017. Just this week we received word that the Human Rights Commission of Malaysia has been told to stop the public inquiry into his disappearance.

Persecution is not just a historic atrocity; it’s a current reality. Let’s join together, as one body, and “remember those who are in prison, as though in prison with them,” uniting in prayer for them and for their persecutors. And by God’s grace and in the power of His Spirit, may we never forget. 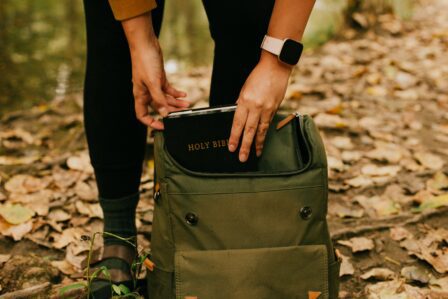 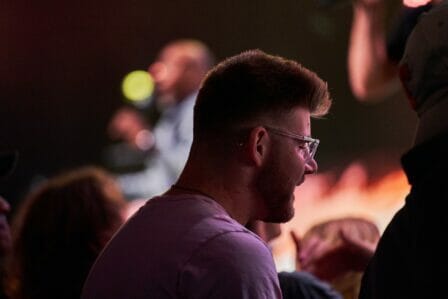 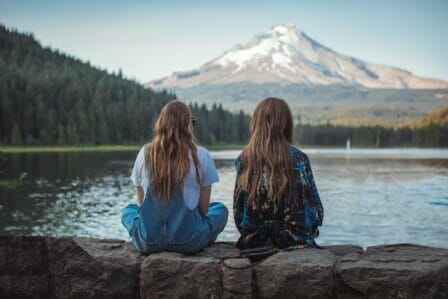