Our Response to Neighbors Who are Far from Home

Rather than seeing refugees as a political problem, Christians around the world ought to be eager to address the urgent physical and spiritual needs of refugees. Many of these people have never even heard the gospel, which means that some Christians will have an opportunity to reach the unreached right in their own backyard. Our response should not be driven by fear, but rather by faith. We should remember that it is only by God’s grace that we are not refugees.

While refugees are often ignored or mistreated, God told his people in the Old Testament to be merciful toward sojourners. The same principle holds true today, as Christ told us to look at everyone as our neighbor. Christians should also reach out to refugees in obedience to the Great Commission. Christ sent us to make disciples of all nations, and that includes those who are forced from their homeland.

Neighbors on the Move
Christ’s command to love our neighbor—a command that is repeated directly from the Old Testament—applies not only to those who look like us or those who are convenient to serve, but also to sojourners and refugees. Several passages sum up our obligation to refugees:

You shall not oppress a sojourner. You know the heart of a sojourner, for you were sojourners in the land of Egypt. (Exodus 23:9)

But he, desiring to justify himself, said to Jesus, “And who is my neighbor?” Jesus replied, “A man was going down from Jerusalem to Jericho, and he fell among robbers, who stripped him and beat him and departed, leaving him half dead. Now by chance a priest was going down that road, and when he saw him he passed by on the other side. So likewise a Levite, when he came to the place and saw him, passed by on the other side. But a Samaritan, as he journeyed, came to where he was, and when he saw him, he had compassion. He went to him and bound up his wounds, pouring on oil and wine. Then he set him on his own animal and brought him to an inn and took care of him. And the next day he took out two denarii and gave them to the innkeeper, saying, ‘Take care of him, and whatever more you spend, I will repay you when I come back.’ Which of these three, do you think, proved to be a neighbor to the man who fell among the robbers?” He said, “The one who showed him mercy.” And Jesus said to him, “You go, and do likewise.” (Luke 10:25–37)

All authority in heaven and on earth has been given to me. Go therefore and make disciples of all nations, baptizing them in the name of the Father and of the Son and of the Holy Spirit, teaching them to observe all that I have commanded you. And behold, I am with you always, to the end of the age. (Matthew 28:18b–20)

Three Simple Prayers
In light of our obligation to refugees, how should we pray for them? Here are three simply suggestions to get you started as you consider your role in ministering to those in need:

1. Pray that God would give you a generous heart toward refugees. Ask God to help you see them as people made in his image.

2. Pray that your political leaders would treat refugees fairly and with compassion.

3. Ask God to open doors for your church to minister to refugees and immigrants in your community. 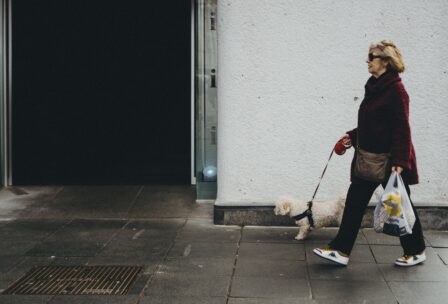 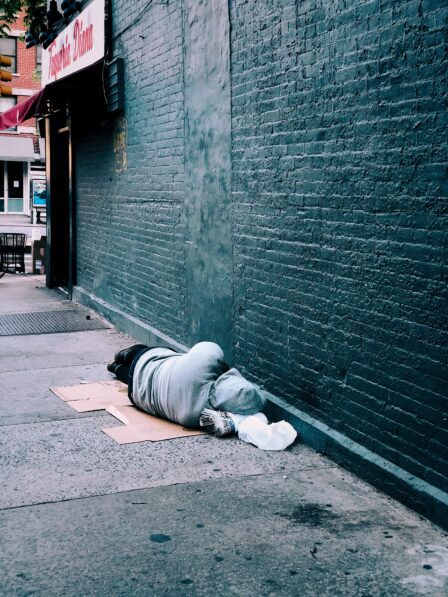 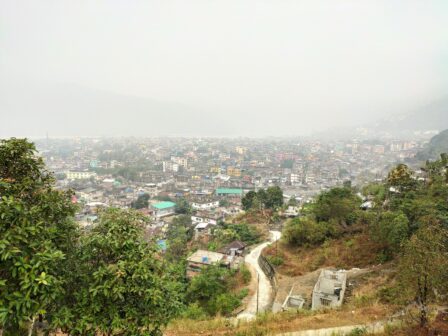