Christ’s command to “make disciples of all nations” includes individuals from every people group and every religion, including Muslims, who make up about 1.8 billion (roughly 24%) of the world’s population.[1] Unfortunately, though, the details about Islam remain mysterious to many Christians in the West. What we know of Islam as a religion and Muslims as people often comes from news headlines or hearsay.

One way to better understand and engage Muslims is to actually take the time to understand what they believe. That’s one of the reasons Dr. Ayman Ibrahim’s new book, A Concise Guide to the Quran: Answering Thirty Critical Questions, should be of interest to followers of Christ.

As a native of a Muslim-majority country with two Ph.D.’s in Islamic Studies, Dr. Ibrahim is no stranger to the Quran or to Islam. He now serves as the Bill and Connie Jenkins Associate Professor of Islamic Studies at The Southern Baptist Theological Seminary, as well as the Director of the Jenkins Center for the Christian Understanding of Islam. Dr. Ibrahim was kind enough to answer some questions for us about his new book.

I introduce the book by describing my earliest encounters with the Quran as I grew up in Egypt, which is a Muslim-majority country. Then I divide the book into two sections, with each answering 15 questions. In section 1, I explain major elements of the history of the text of the Quran, and in section 2, I examine important content, features, and themes of the Quran.

In the first section of the book, I answer crucial questions, including …

I also discuss the reasons why the Caliph burnt many Qurans, and whether these were false and forged copies or authentic revelations. I also explain whether Sunnis and Shiites have the same Quran today.

In the second section, I focus on what is inside the Quran and the major features of the text. I begin by advising the reader on how one should begin reading the Quran, and then I explain the concept of abrogation in the Quran. I also highlight the controversial incident of the Satanic Verses in the Quran and detail how Muslims support or refute it. I then study what the Quran says about Jews and Christians and whether they are considered infidels. I also introduce who Jesus is in the Quran, and what the text says about jihad and fighting.

No need to feel intimidated. This book takes you from the beginning on a journey of understanding the Quran, and it includes instructions how you can begin reading it. I also offer various internet tools that can help you as you study it critically. Through studying these 30 questions, my students have come to be familiar with the text and its contents and features. You can do this as well. In fact, this book will help you understand many important questions you can explore in your discussions with your Muslim friends and neighbors.

Familiarity with the Quran, including its history and themes, definitely helps a Christian in any conversation with Muslims. In your initial conversation with a Muslim, it would be a wonderful fact if you state that you have read the Quran due to your interest in knowing about religions and what they say. In most cases, I am warning you, you might know more about the Quran than what a cultural or average Muslim does.

I mention many stories from my life in the book. They all revolve around the Quran and its use by Muslims. I speak of my encounters with Muslims in Egypt, Iraq, North Africa, Thailand, Europe, and the USA. These stories help make the reading of the book significant for the reader to put things in perspective.

Thanks, Dr. Ibrahim, for answering these questions for us. To learn more about the Quran and how we should think about it as followers of Christ, check out Dr. Ibrahim’s new book, A Concise Guide to the Quran: Answering Thirty Critical Questions.

Dr. Ibrahim serves as Associate Professor of Islamic Studies at The Southern Baptist Theological Seminary, as well as the Director of the Jenkins Center for The Christian Understanding of Islam. Since 1991, he has taught in various countries in the Muslim world and in the West at the undergraduate and graduate levels. Together with his wife, he serves among Arabs in the U.S. and the Middle East. 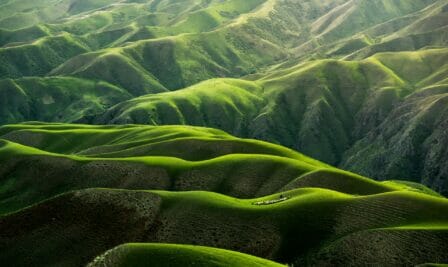 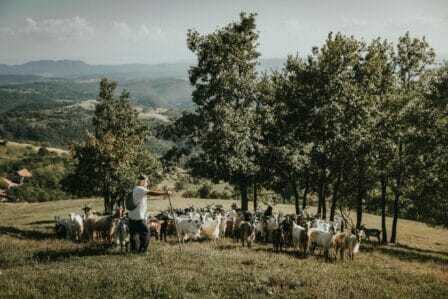 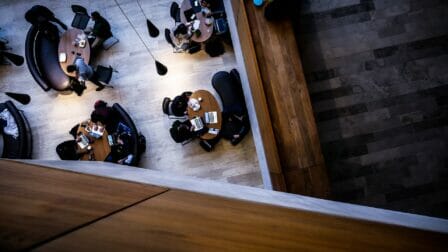